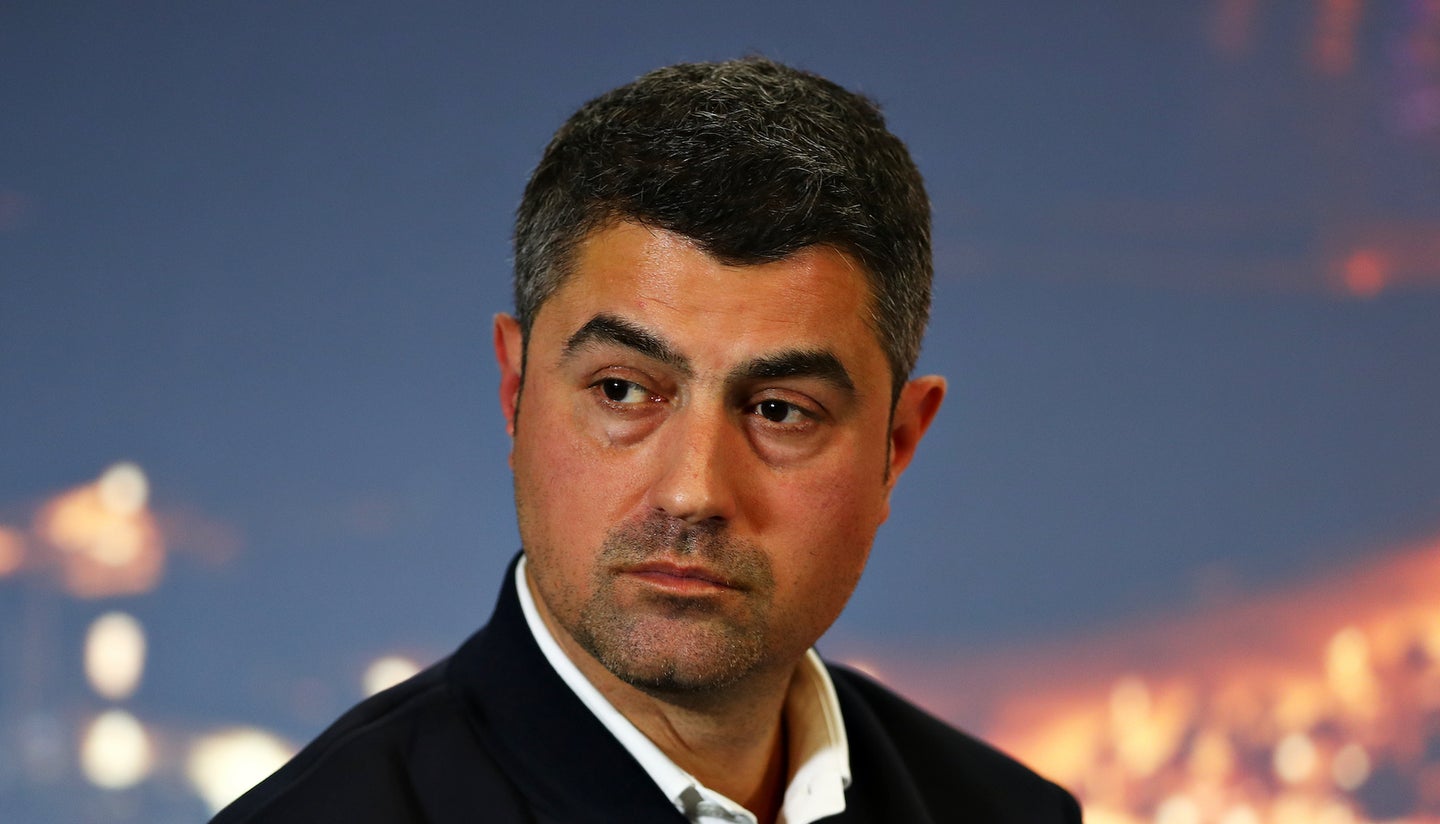 Last month, the FIA admitted there was a possibility that Formula 1's race director Michael Masi would not be in his role much longer, following major restructuring after what happened during the 2021 season finale at Abu Dhabi. Today, FIA president Mohammed Ben Sulayem confirmed that Masi would be leaving the job, replaced by a wholly new structure including two people sharing the role of Race Director.

Masi will be replaced by Niels Wittich, former race director of DTM (not itself immune to final race controversies last year), and by Eduardo Freitas, the race director for the World Endurance Championship, including Le Mans. They will both be supported by a permanent special advisor in the form of Herbie Blash, the former F1 deputy race director from 1995 until 2016.

There will also be reforms to stewarding, with Sulayem's speech sharing great detail: "Firstly, to assist the race director in the decision-making process, a Virtual Race Control Room will be created. Alike the Video Assistance Referee (VAR) in football, it will be positioned in one of the FIA Offices as a backup outside the circuit. In real-time connection with the FIA F1 race director, it will help to apply the sporting regulations using the most modern technological tools.

"Secondly, direct radio communications during the race, currently broadcast live by all TVs, will be removed in order to protect the race director from any pressure and allow him to take decisions peacefully. It will still be possible to ask questions to the race director, according to a well-defined and non-intrusive process.

"Thirdly, unlapping procedures behind the safety car will be reassessed by the F1 Sporting Advisory Committee and presented to the next F1 Commission prior to the start of the season," Sulayem confirmed, as part of the ongoing investigation into Abu Dhabi.

Sulayem also confirmed that Masi will be offered another position within the FIA, though no specifics were given.

It raced at Goodwood in 1949 and was locked in a boathouse soon after.