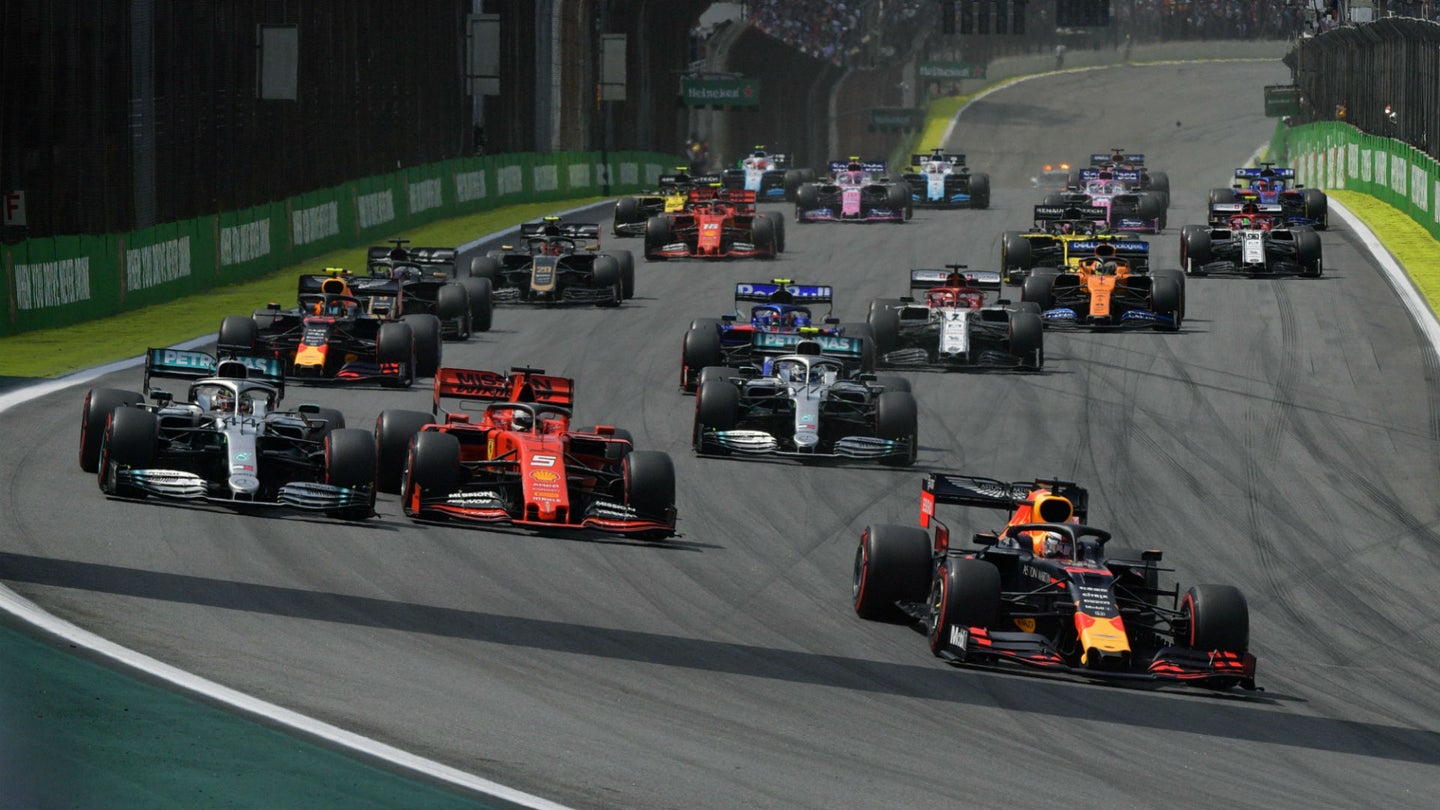 Netflix's Drive to Survive docuseries highlighting the heated Formula 1 paddock quickly became a fan-favorite last year for its cinematographic take on the pinnacle of motorsport. With its drama and behind the scenes clips, it drew enough viewers to secure a second season on the streaming platform which, as we recently found out, will return on Feb. 28. Excitingly, every F1 team will have its time in the spotlight this go-around.

Season two of the series will focus on the 2019 F1 campaign, supposedly with even more deep-dives into the sport's greatest storylines. Although last year ended the same as nearly every other in recent memory, there was much more to the season than Lewis Hamilton and Mercedes-AMG dominating yet again.

The rise of Charles Leclerc at Ferrari, as well as the potential fall of Sebastian Vettel, will likely be a focal point after the Scuderia opted out of participating in the series' first season. Expect team dynamics to be exposed like never before, including those at Red Bull which saw a surprise mid-calendar driver switch from the struggling Pierre Gasly to rising rookie Alex Albon. Then, of course, there's the massive redemption arc of McLaren that experienced its best performance in the turbo-hybrid era during 2019.

Look for every episode of the Box to Box Films production to drop simultaneously, allowing for the perfect offseason binge session. Drive to Survive's first season featured 10 episodes and as many hours of content, so we're anticipating the same if not more for season two.