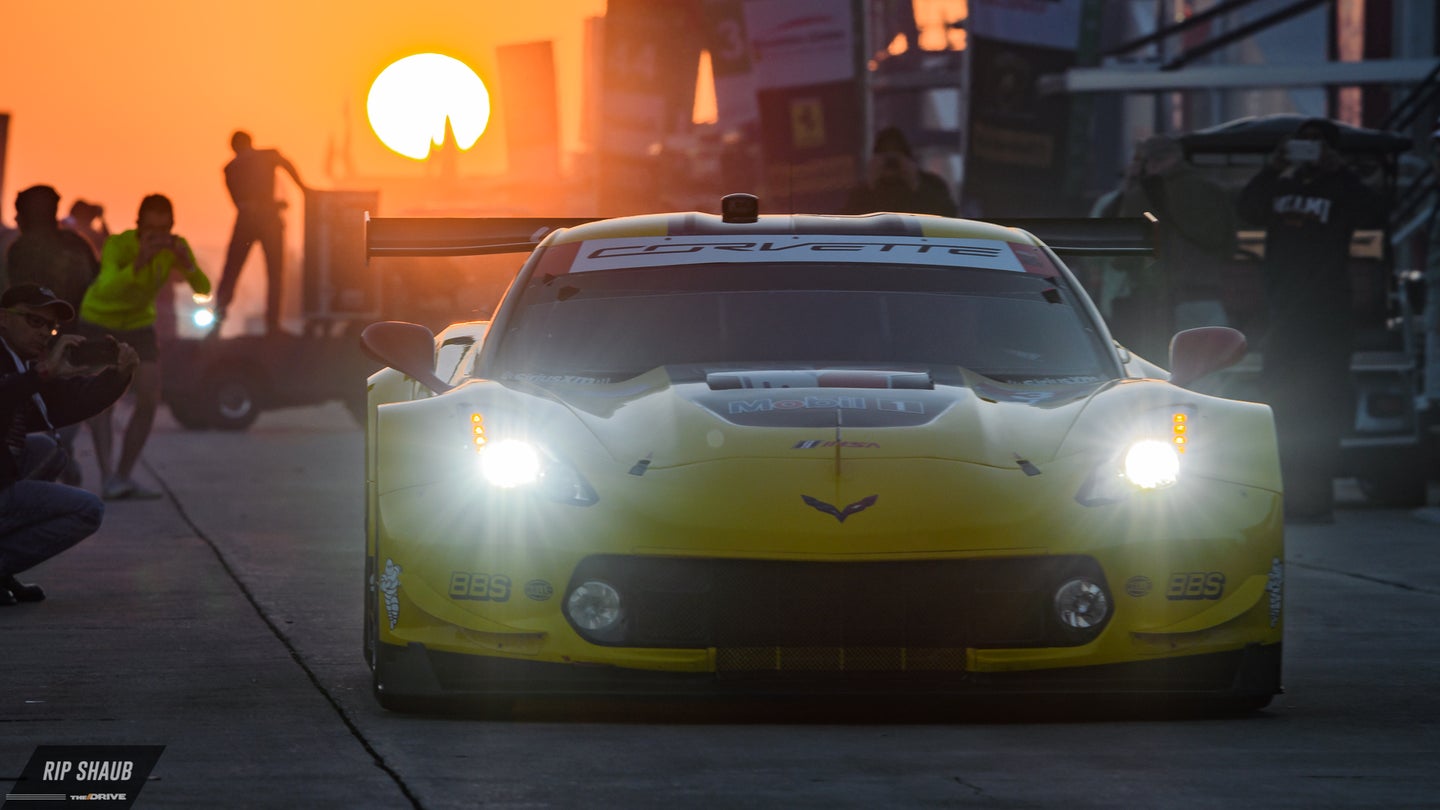 "It's not over until the fat lady sings," the saying goes. In this case, the fat lady sang its throaty tune at 10:15 p.m. on Sunday, Oct. 13, when both Chevrolet Corvette C7.R race cars crossed the start-finish line one last time at the 2019 Petit Le Mans endurance race at Road Atlanta. We were there. Lots of people involved in the past, present and future of Corvette racing were there. High-fives were given, drinks were had, tears were shed.

Corvette Racing is at the core of the overall Corvette program. It exists because Chevrolet knows that it can learn from it, and because everyone who's passionate about "Jake" knows that in order for Corvette to be a symbol of American performance, a yellow 'Vette needs to be lapping race tracks around the world. It's that simple. Unlike Ford and BMW, both of whom also retired their respective race cars at Petit too (BMW from WEC), General Motors doesn't see motor racing as a mere marketing exercise.

Heritage and legacy are important in the world of motorsports, but especially in endurance racing, where the most minuscule details can overthrow a race win, a podium, or a top-five finish—and usually in heartbreaking fashion during the final 60 minutes of a 12- or 24-hour race. Corvette Racing knows a thing or two about both heritage and legacy, to the tune of 107 victories since 1999, 13 team championships, and a staggering 12 Driver and Manufacturer titles. The results haven't just taken place in the GM's heartland either, at venues like Road America in Wisconsin or Belle Isle in Detroit, but also on the national and world stage like at Daytona and Le Mans.

Corvette Racing became the first sports car team in 15 years to win endurance racing’s Triple Crown, winning at the Rolex 24 at Daytona, the Twelve Hours of Sebring, and the 24 Hours of Le Mans—all in the 2015 season.

With the arrival of the mid-engined and awesome-looking C8.R, we decided to reflect on the final season of the C7.R by looking at some of our favorite photos of the flying 'Vette's recent track outings. It's our way of saluting the last front-engined Corvette to ever race, and thank it for the many, many good memories on behalf of every Corvette and racing fan in America.