Hyundai Motorsport announced Wednesday that its electrified era will dawn in September, when it reveals its first all-electric race car at the 2019 Frankfurt International Motor Show in Germany.

This car was shown briefly in a teaser video posted to social media, where a driver briefly peels back the tarp hiding the car before peeling out, yanking the car's plug from a wall socket in the process. Hyundai revealed nothing of the car's capabilities or specifications, promising only that the Alzenau, Germany-developed machine would debut on Sept. 10.

What little we can see of this racing EV suggests that it could be a silhouette racing car akin to the Nissan Leaf Nismo RC. Hyundai hasn't confirmed this car's involvement in any current or future racing series, so it may be fair to expect Hyundai to weaponize it against course records, putting it in a role similar to the Volkswagen ID.R.

The car's powertrain may have been developed with the influence of Rimac, with which Hyundai inked a nearly $90-million partnership this May. Their cooperative efforts encompass the development of a high-performance hydrogen fuel cell vehicle (FCEV) and a premium electric sports car, the latter of whose technologies could be first trialed via motorsport, potentially in this electric race car.

Hyundai's racing EV is thought to have no relation to its ongoing supercar project, which will be sold exclusively under the N performance sub-brand and is expected to utilize hybrid propulsion.

"It promises to be a new chapter for our company, a natural extension to our motorsport activities, one that links closely to the current trends and innovations in the wider automotive industry,” Adamo continued. “There's not much longer to wait; all will be revealed at the IAA in Frankfurt in early September."

Hyundai Motorsport declined to drop any more hints about its car when contacted by The Drive. 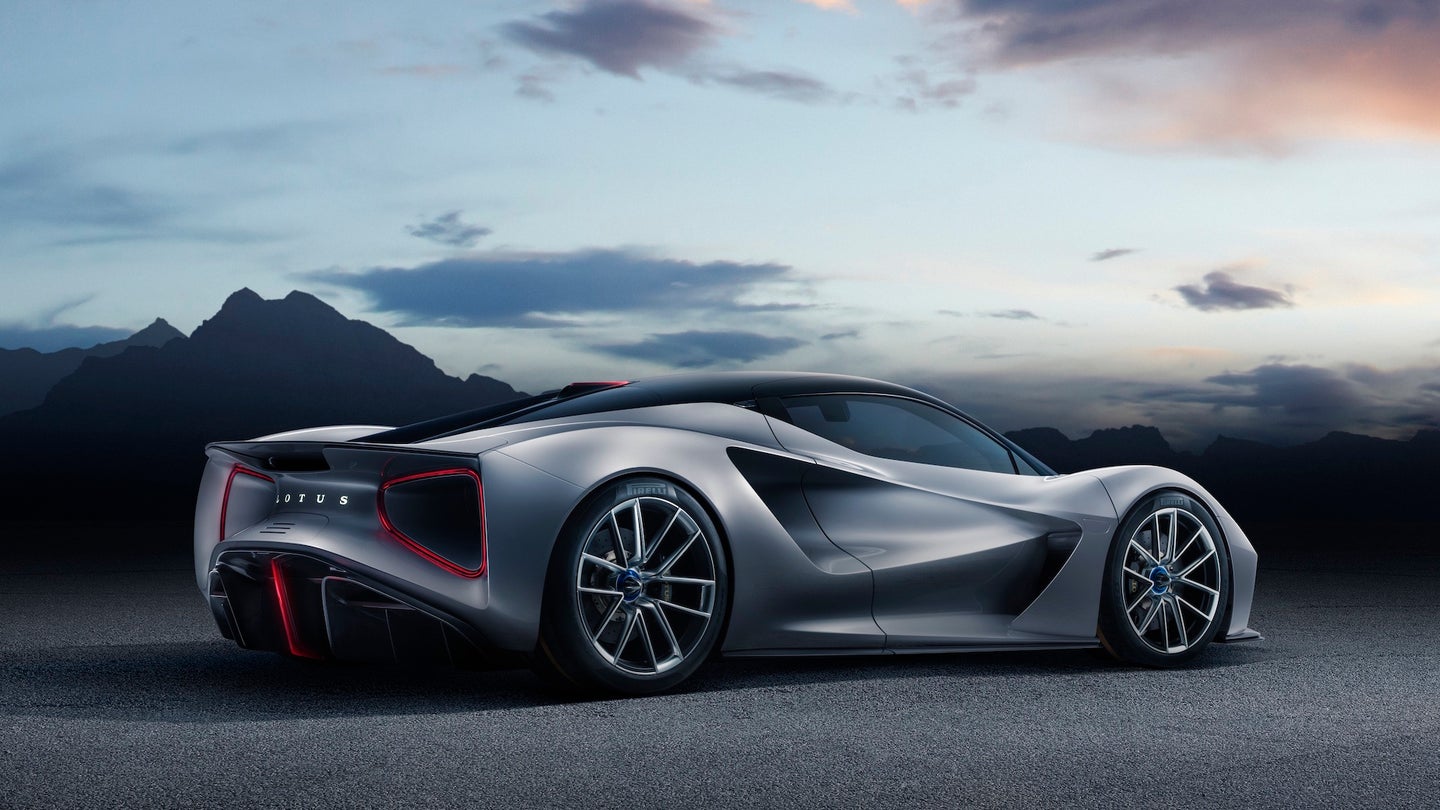 The $1.9-million machine will join a slew of other high-class exotics at America’s premier automotive gathering next week. 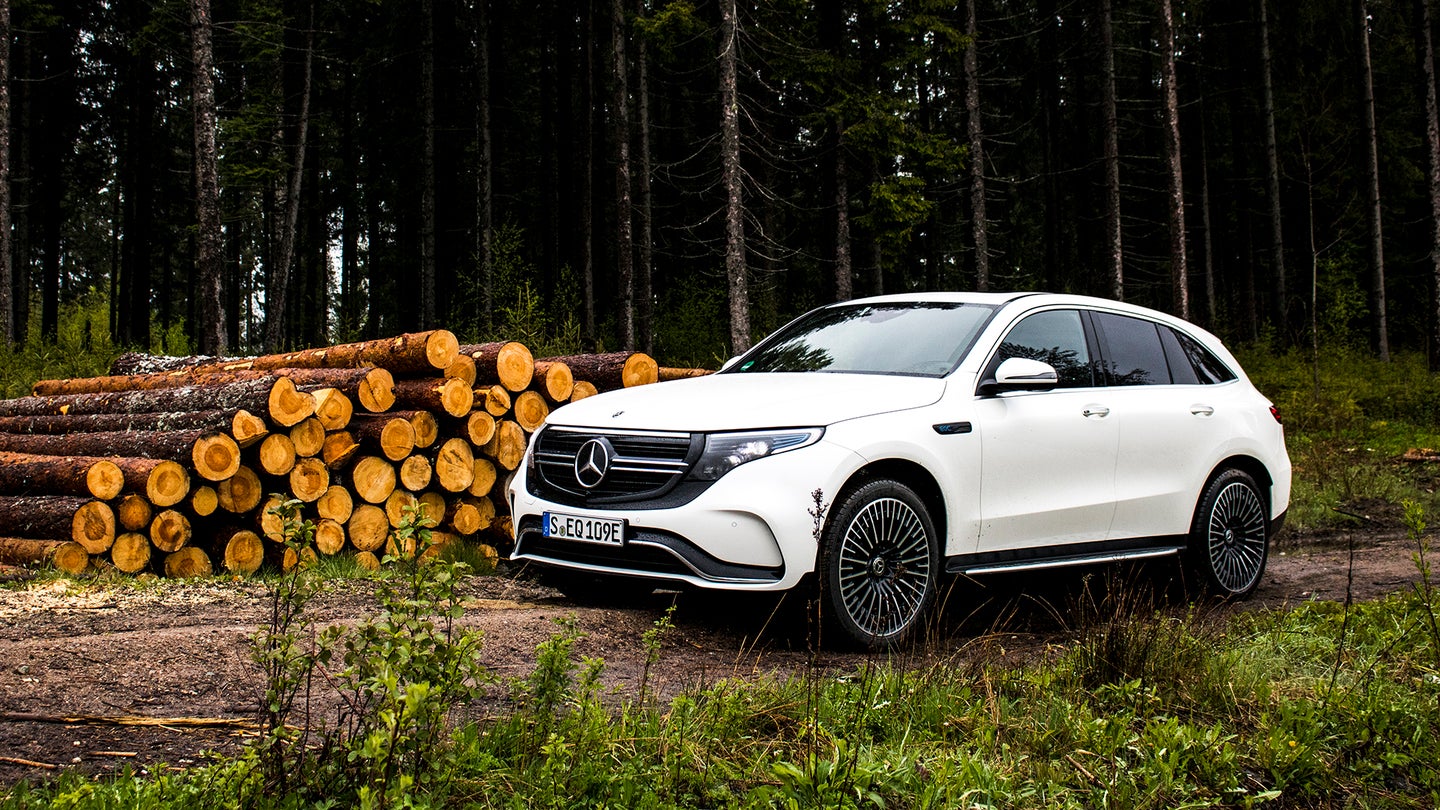 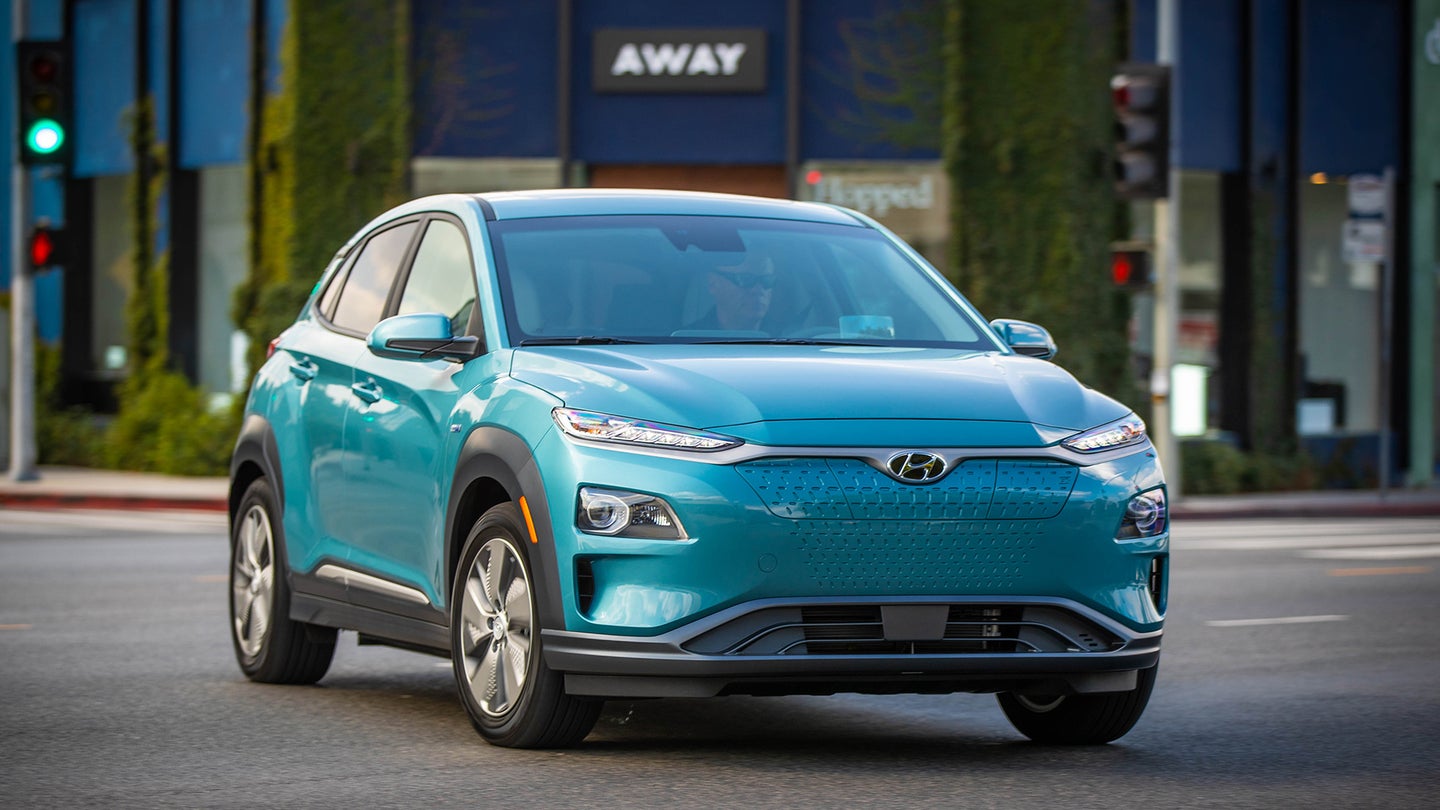 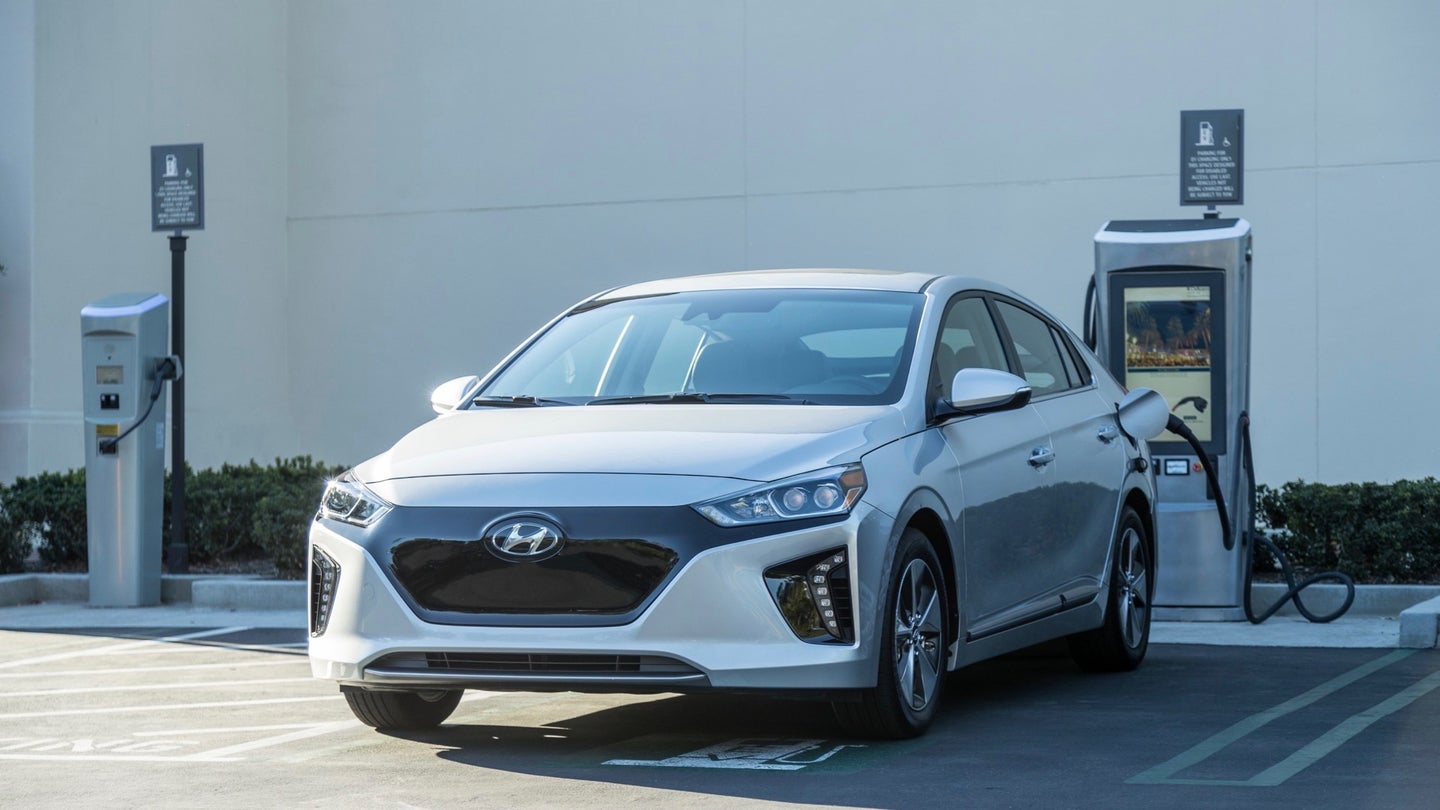 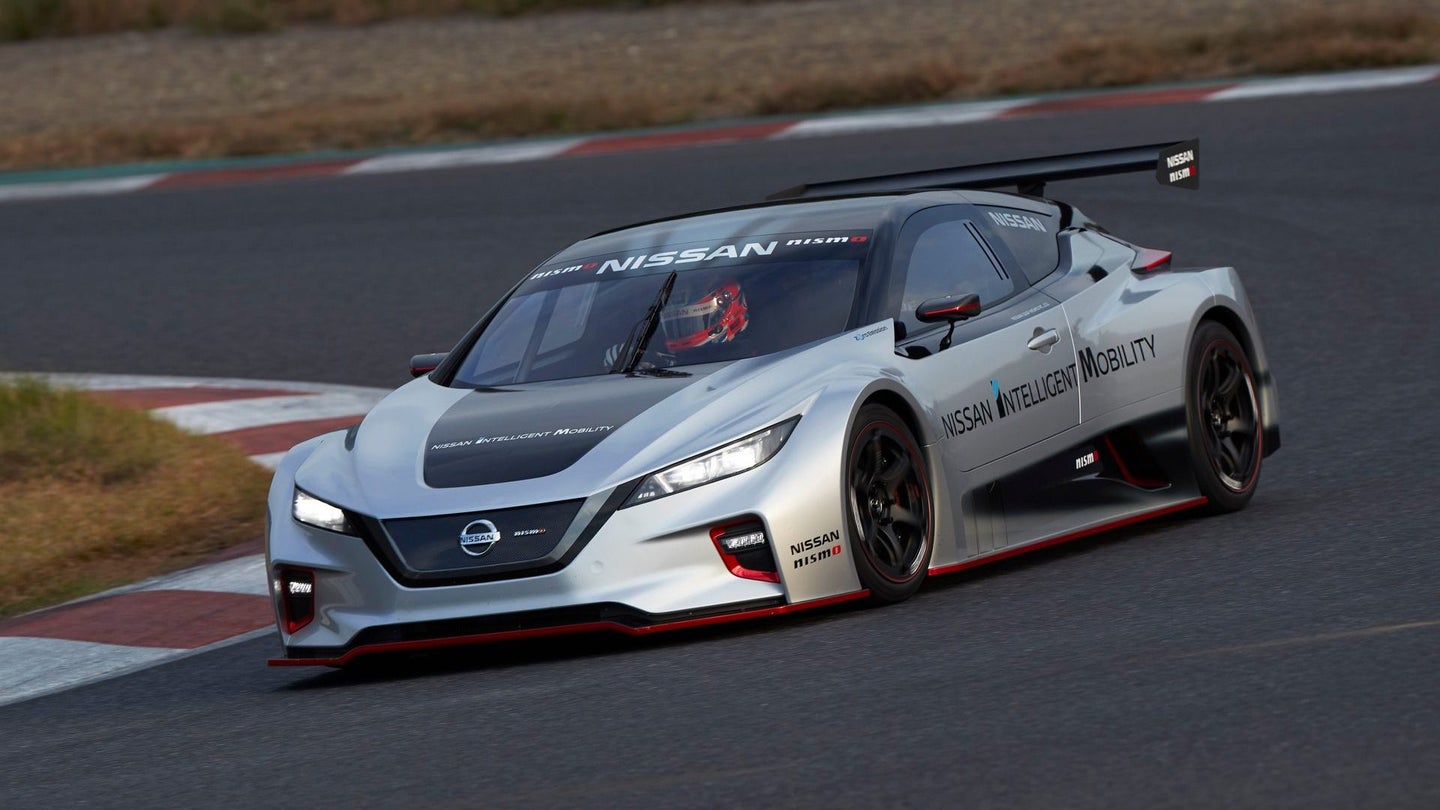