This model will supposedly be sold in the United States with Mazda’s rotary “range extenders,” or onboard Wankel-powered generators. 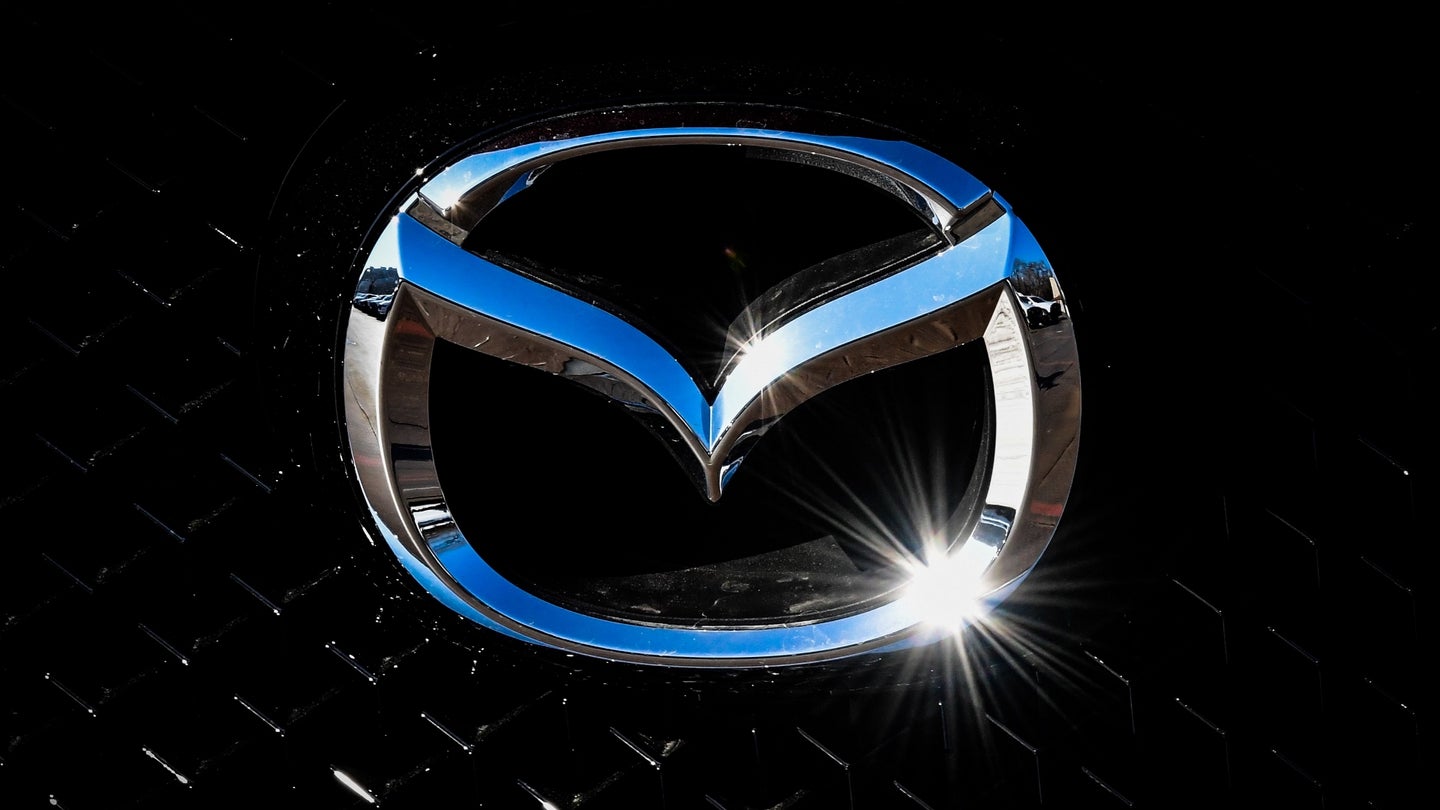 Mazda has confirmed to The Drive that it will unveil the company's first electric vehicle at the 2019 Tokyo Motor Show in October.

A spokesperson elaborated on an interview between Yoshikazu Nagai and Automotive News—where Nagai declared that the "brand new model" will be introduced in 2020 (presumably for the 2020 or 2021 model years)—and that Mazda's first standalone EV will debut October 23 in Tokyo. Mazda declined to confirm which market segment the new model will occupy, or what its body style will be, though Mazda officials have previously discounted speculation that the model could be a sports car—as if the following powertrain specifications weren't enough to do that themselves.

The all-new motor will reportedly generate 143 horsepower and 195 pound-feet of torque, with juice flowing from a rather small 35.5 kWh battery. This on its own would give the Mazda EV lackluster range, though Mazda could reportedly sell this model in the United States with its Wankel rotary "range extender," a small, gasoline-powered onboard generator. A Mazda powertrain executive has previously explained a method by which this rotary engine could directly power the wheels in addition to serving as a generator, in a format referred to as "XEV."

Though there isn't yet any official indication that Mazda's forthcoming EV will use this system, the model's development being independent of the Toyota-Subaru-Mazda-Suzuki joint project suggests this could be a possibility.

The spokesperson contradicted AN's allegation that a fleet of prototype vehicles has been readied for test drives. The Drive speculates that CX-30-based test mules for Mazda's electric powertrain were mistaken for prototypes of the new EV, which it emphasized will not be related to the CX-30 in any way.