Mazda doesn’t know what form its first electric vehicle will take, but it won’t follow EV styling trends, and it won’t be a sports car. 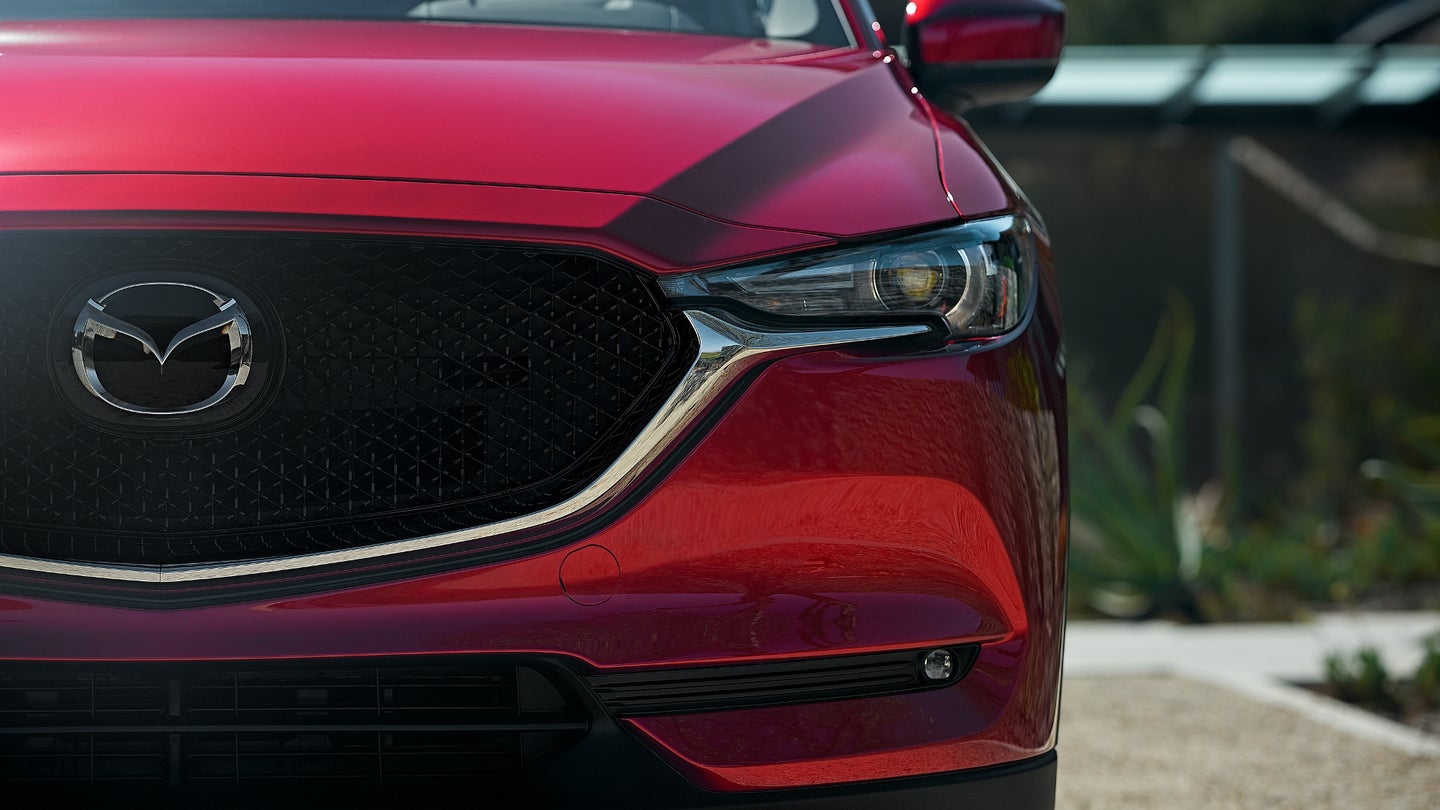 "First of all, if I can comment on the trend for those vehicles, at the moment they have a digital look from the mainstream manufacturers who want to have a certain EV-ness. But I hate that direction and I won't aim for that," Maeda told Drive (unaffiliated). "From Mazda’s perspective, when we have our EV we want to keep the car-ness about it, and the machine-like feel. I don’t know what normal is, but it will be Mazda."

"Many varieties have potential," Maeda continued, with regard to potential body styles. "Looking at the powertrain it will be more compact so in that sense there is more freedom but you need more space for the battery and that will have its own restrictions."

In a separate interview, Mazda president Akira Marumoto stated that he has no desire to make Mazda's first EV a sports car.

"I don't want to make such car," Marumoto said of an electric sports car, to Drive. "I prefer the smell of gasoline".

Mazda is less bullish about a widespread electric future than many automakers are, and anticipates that vehicles whose propulsion comes solely from a battery will make up just five percent of its sales in 2030. It recognizes that much of its lineup will nonetheless be electrified, meaning all its models will make use of hybrid power, be it 48-volt mild hybrid technology or battery-focused plug-in hybrids (PHEVs).

Mazda's future hybrids may make use of the brand's diminutive rotary range extender, meant to provide EVs an onboard range boost for when charging would be inconvenient. While some hope that continued rotary development will mean a return of Mazda's beloved RX line of Wankel-powered sports cars, Marumoto refused to commit to bringing the series back.

Even America’s best-selling sedans are struggling to attract buyers. For Mazda’s underdog, success means keeping up with the mainstream Joneses.