RAD Dan Burkett is a Formula Drift Pro1 driver, but more than that he is the owner and operator of RAD Industries. Open since 2014, RAD Industries is a custom fabrication shop located in Santa Ana, California and is one of the most respected race shops in Formula Drift. There are big names in Formula Drift's that get their race cars and even personal project cars worked on or maintenanced at RAD Industries including Chris Forsberg and Ryan Tuerck. Even Kristaps Blušs and the HGK Racing Team call RAD Industries their USA base when they are over on this side of the ocean.

By his own admission, RAD Industries exists to pay the Formula Drift bills to allow him to drive. In the last few months, RAD Industries has been putting out consistent video content on their YouTube channel and you can see the "all that matters is we go drifting mentality" show through. There are plenty of vlog videos showing him and his wife, Renee Burkett, eating noodles so the car can get upgrades and get fixed. You have to love the grassroots level of sacrifice even after making the big show of Drift.

In Formula Drift, Burkett drives a Toyota Supra. The Supra is equipped with a 3.4 BC Stroker 2JZ Twin-turbo inline 6 engine good for 900 horsepower and 800 lb-ft of torque.

Back to RAD Industries vlogs, they provide a cool authentic look at what it takes for a privateer at the big show to go drifting. The videos feature Burkett running around to shops picking up body parts, tires, and anything else they need to go drifting.

Check out the video below and the RAD Industries YouTube channel for a peak at what it takes to pay the bills and make your car competitive at drifting's biggest stage. 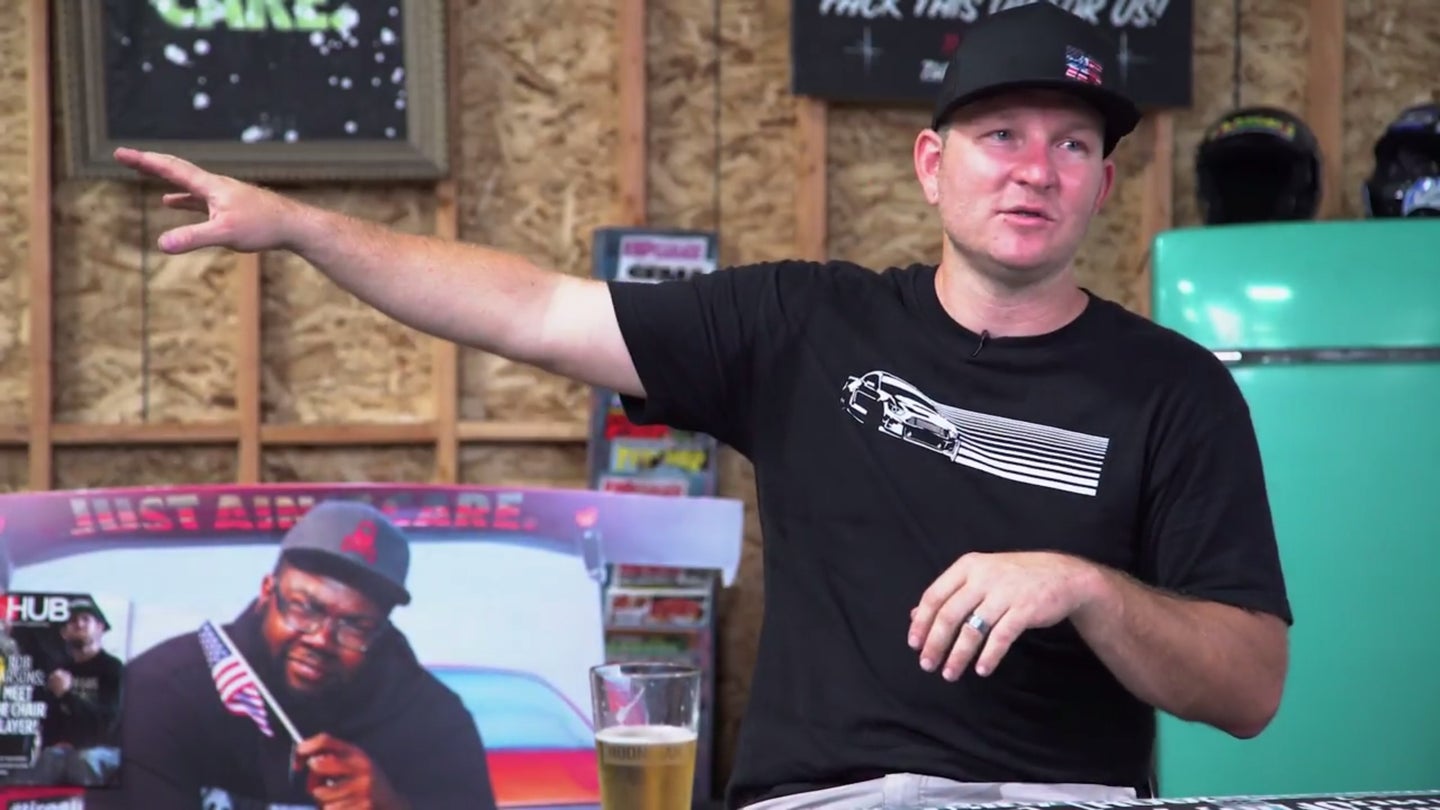 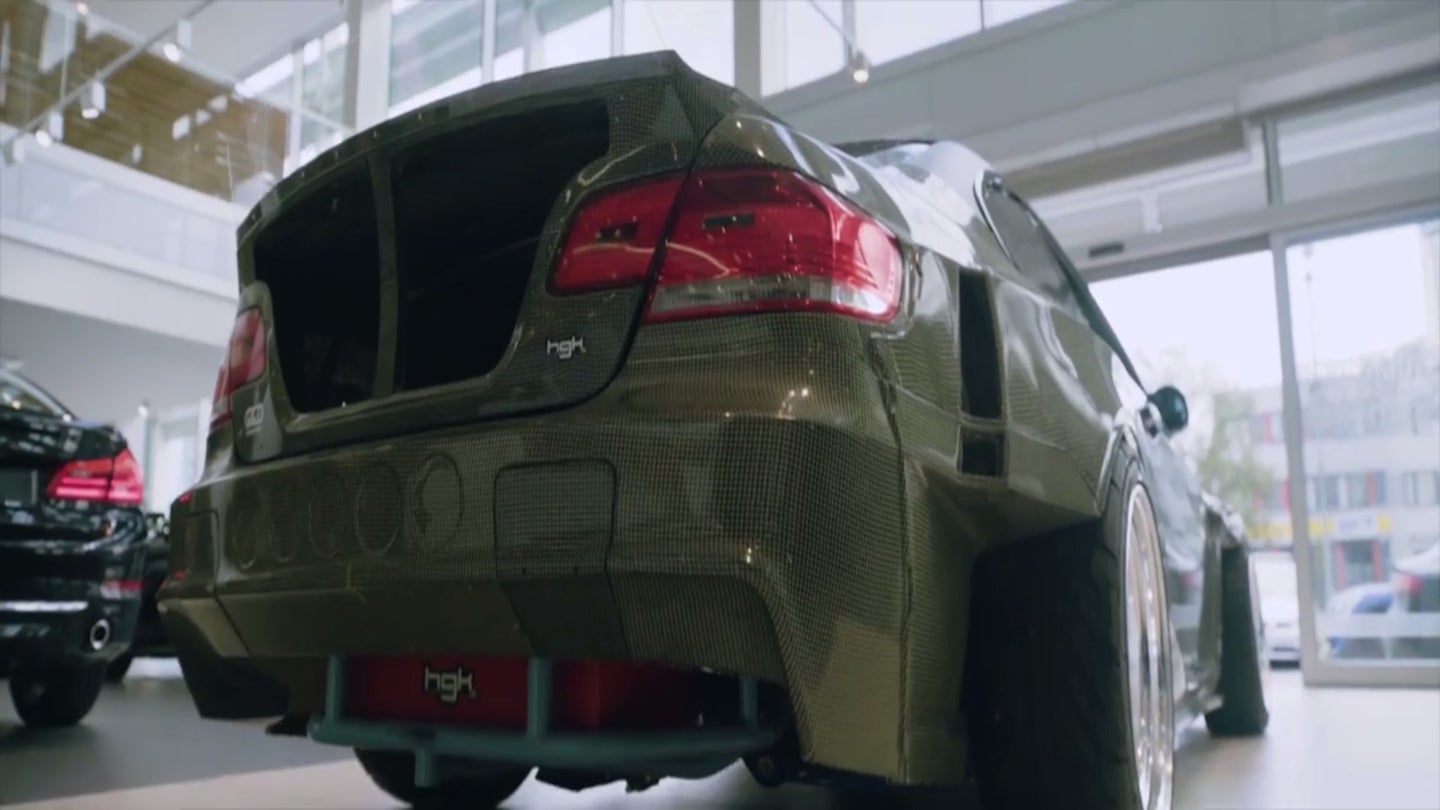 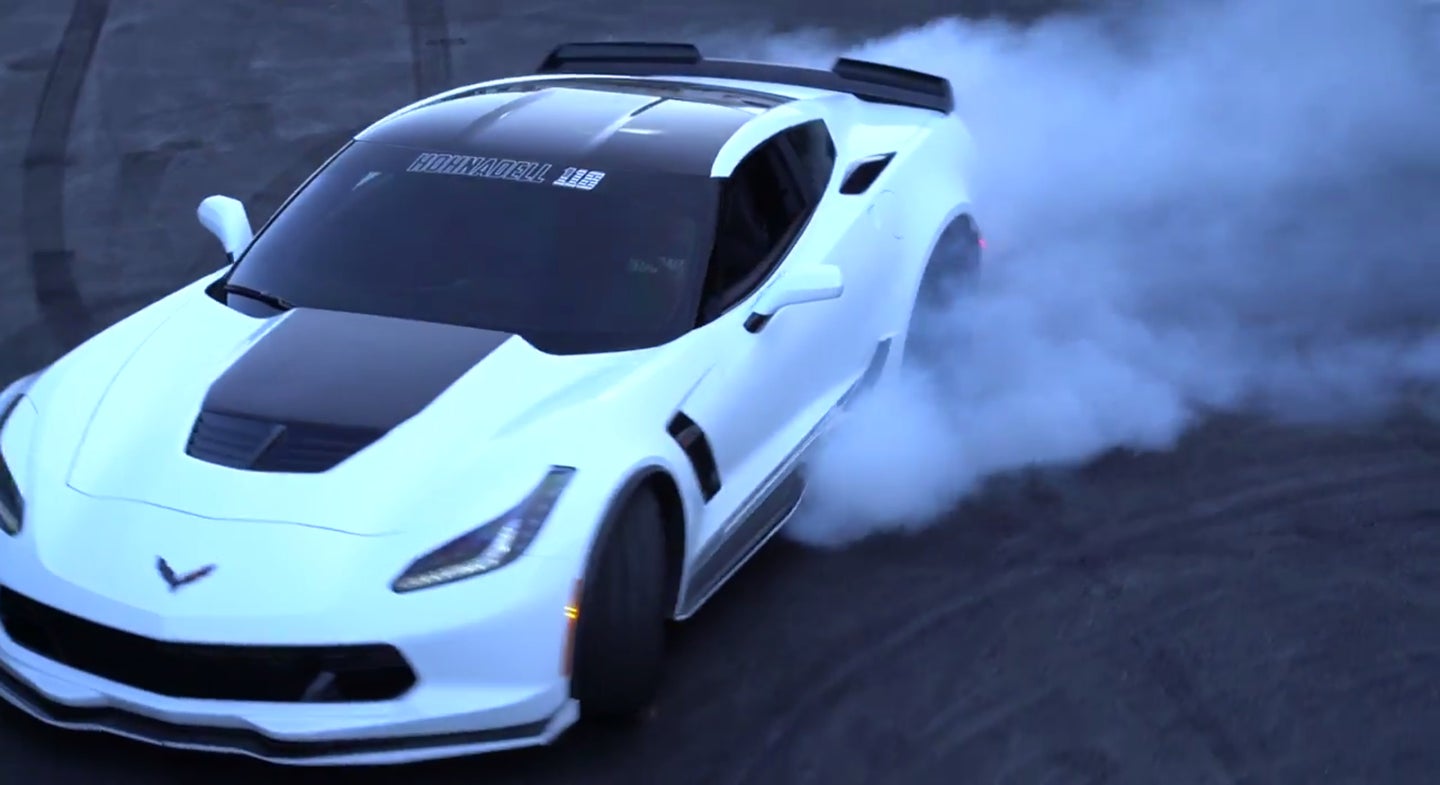 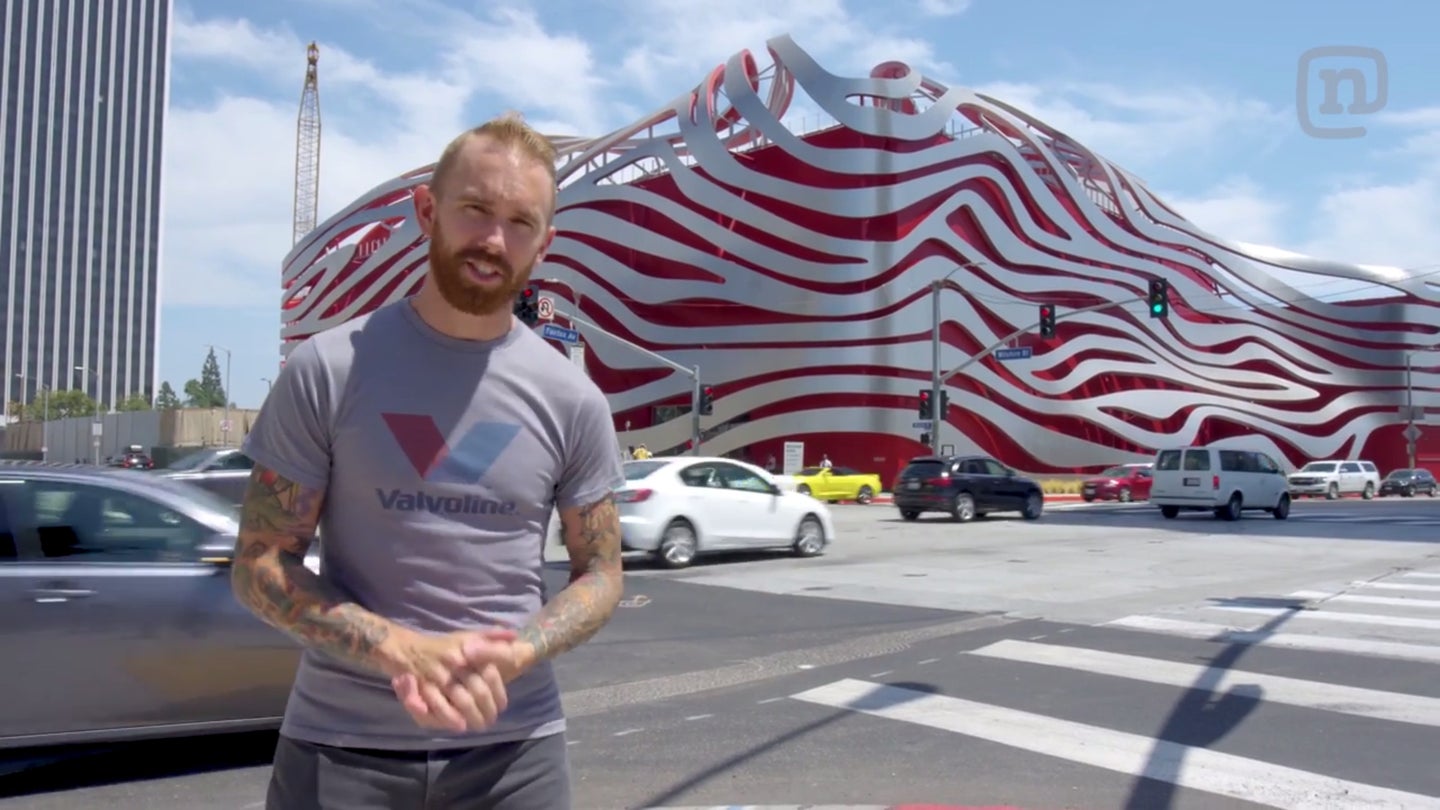 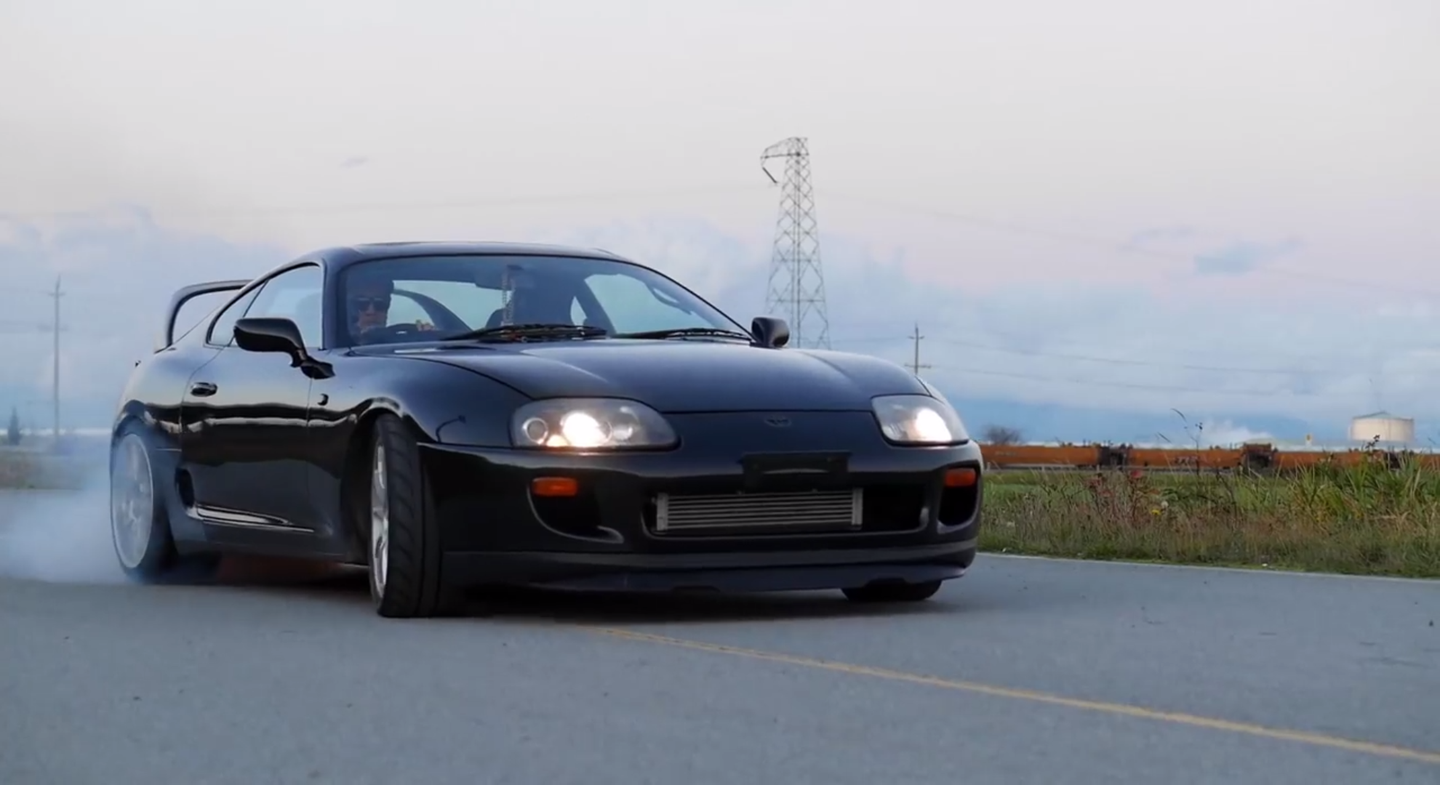