Nottinghamshire woman Jean Brooks got so fed up with speeding on her street that she took the law into her own hands. This 64-year-old vigilante has taken to impersonating a police officer by pointing a hair dryer at speeding vehicles like a radar gun. No uniform, no badge, just a lady pointing a hair dryer at traffic. The craziest part? It works.

Check out the video that got 12 million views in under 24 hours.

"When you've got cars and bikes going [speeding car and bike sounds] all up and down the road...it had to stop," Brooks told BBC News, "And children now are safe." Brooks reached out to BBC News after seeing a report on a rowdy biker gang saying they go down her road all the time and she’s come up with a solution.

“I’ve never seen so many people’s brake lights go on,” Brooks said of her crime-fighting methodology, “and all it is is a hair dryer. If they don’t like it, that’s tough.”

Shockingly, this isn’t the first time this exact method of slowing down traffic has been attempted in the UK in 2017. Back in February, some Scottish civilians grabbed their hair dryers, donned some authoritative high-visibility vests, and went around pointing hair dryers at speeding vehicles in their little village of Hopeman.

In an interview with the Nottingham Post, Brooks hilariously makes fun of guys showing off saying, “They come up on their scooters and quadbikes showing off to the sixth form girls, acting like a male bird of paradise. It's all, 'look no hands' but it will soon be 'look, no teeth'.” Translation: “sixth form” is a type of school with students typically aged 16-19 and a “quadbike” is an ATV.

So, if you’re in the UK, think twice about speeding through a quiet little neighborhood lest you get a hair dryer pointed at you by someone’s grandma. 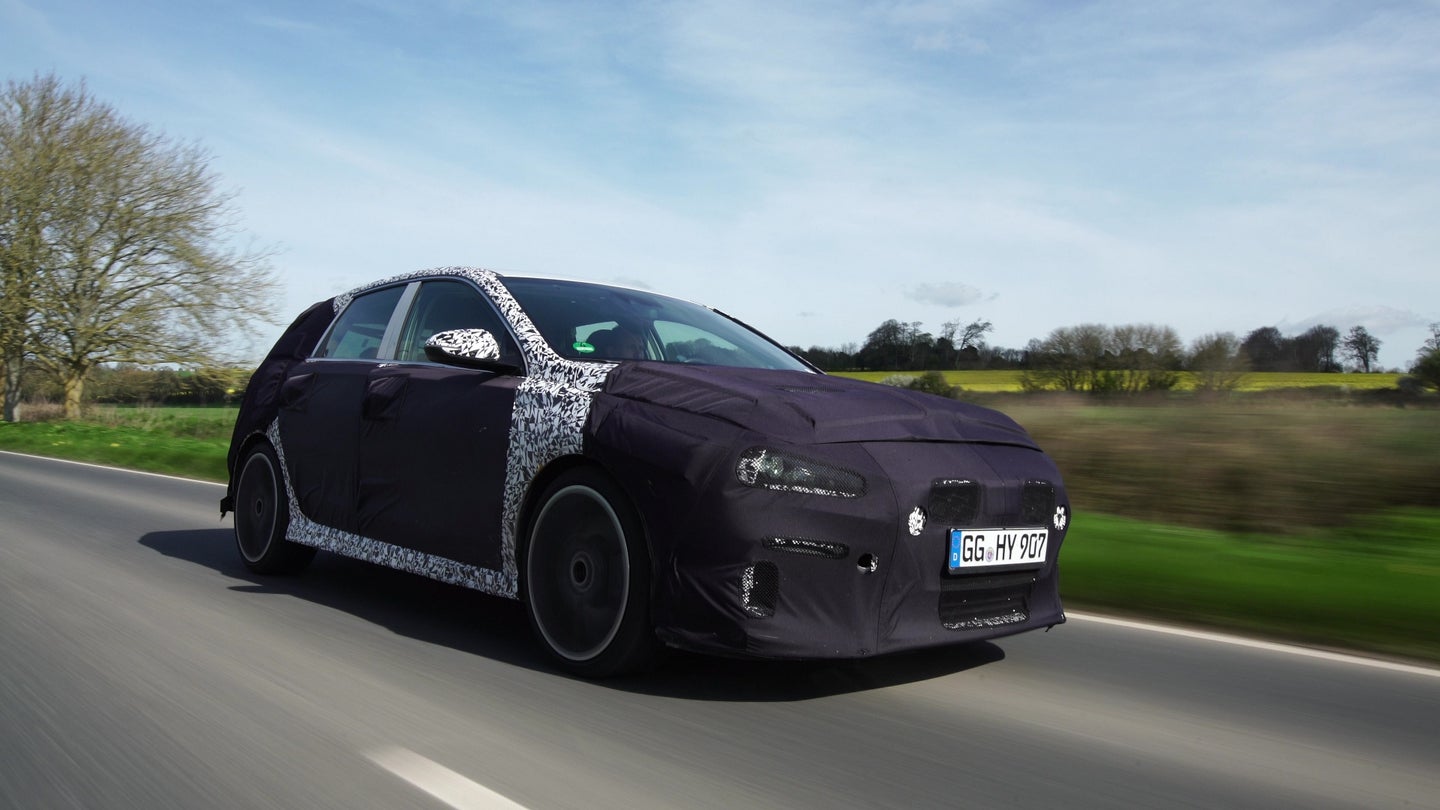 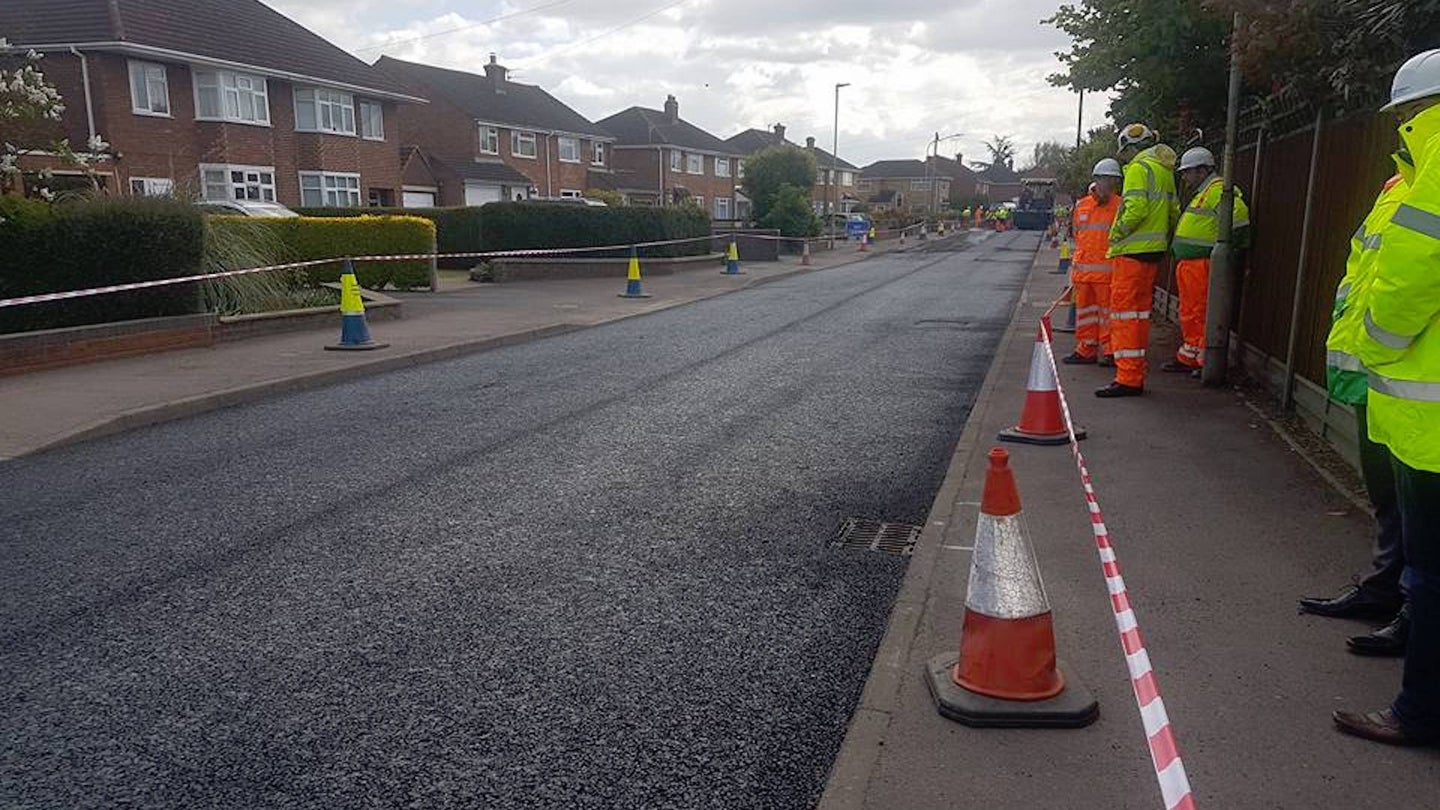 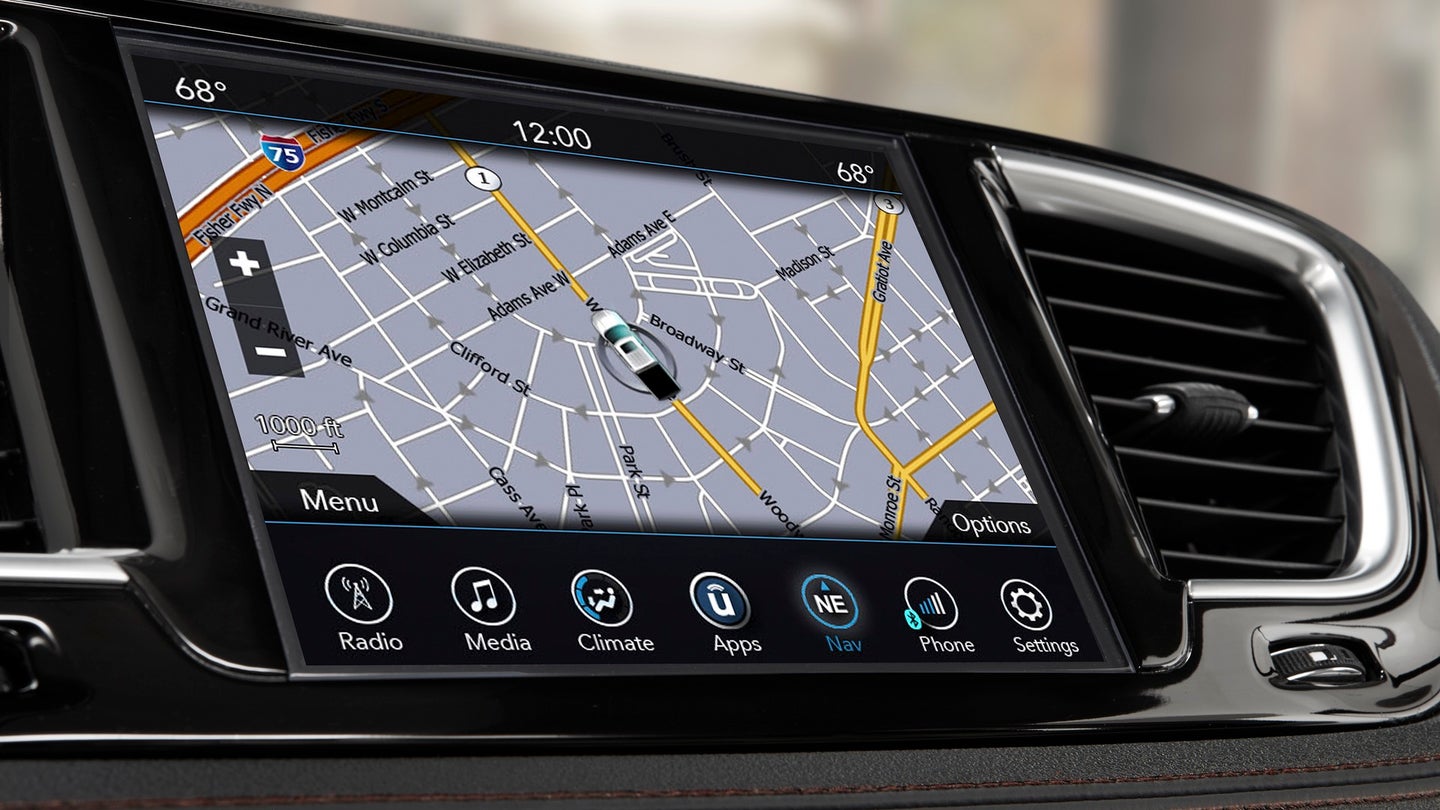 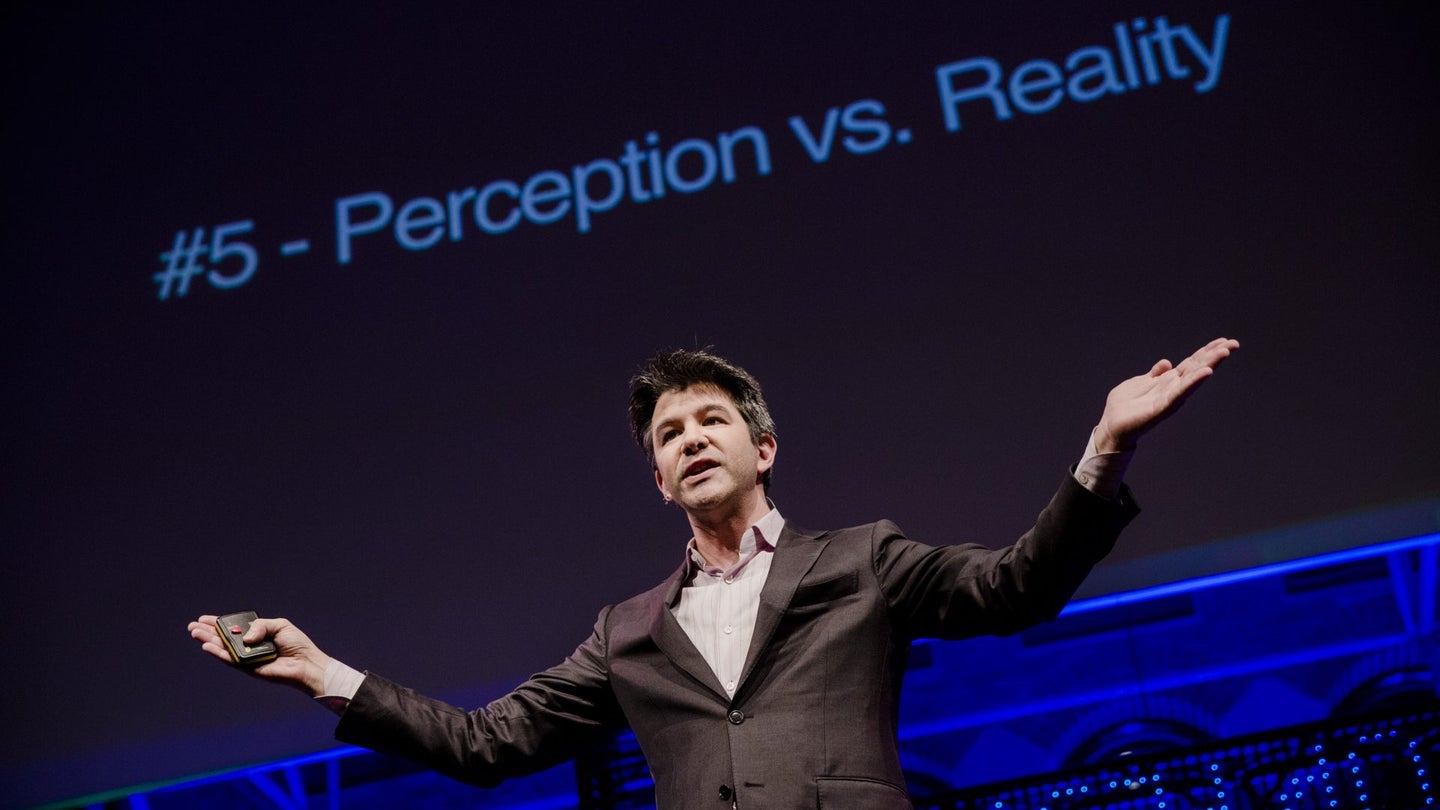 Uber Will Set Limits On Drivers’ Hours in UK This Summer

Its letter to Parliament says the company wants to make their lives “easier and more productive.” 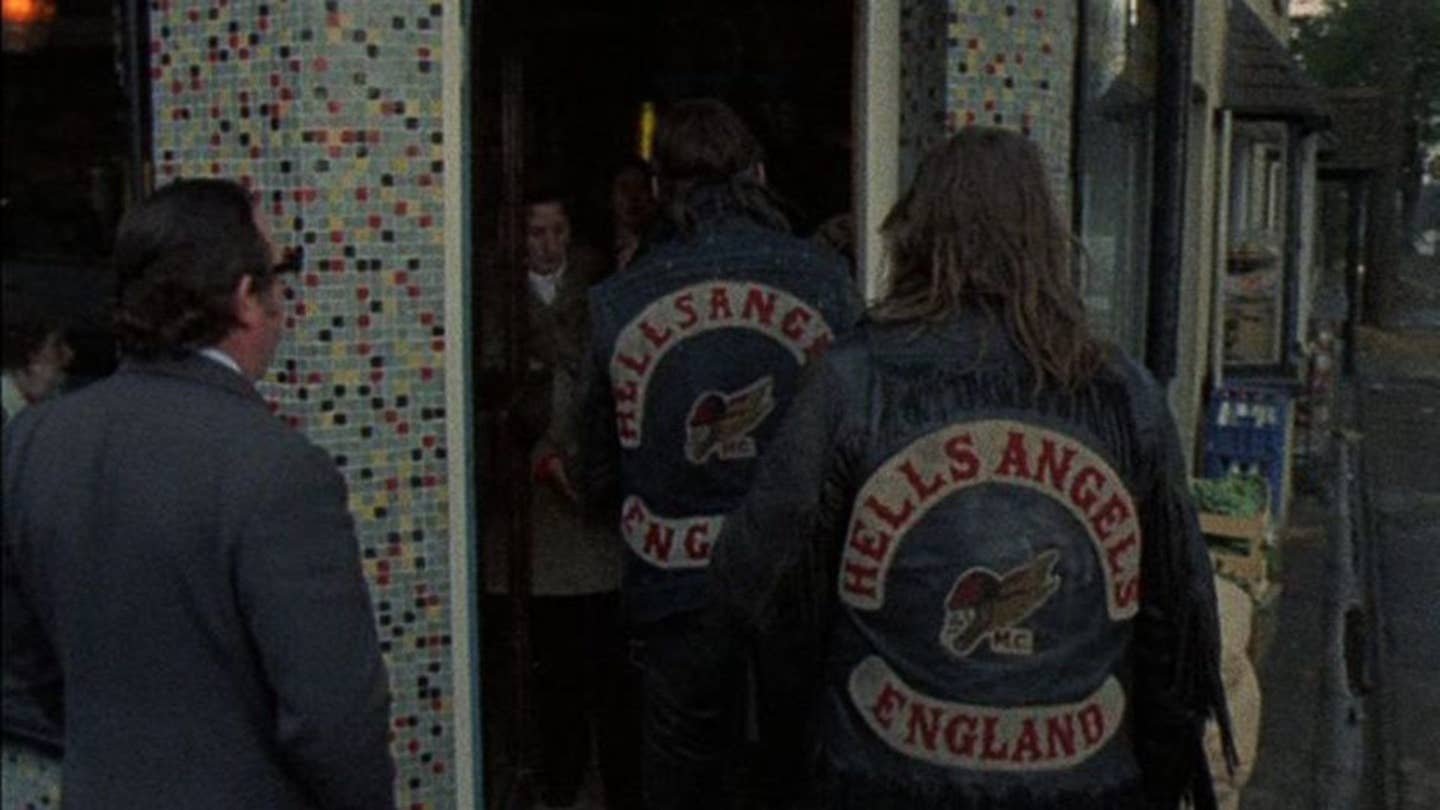