People who care about such things can spend eons debating where the muscle car began. Who put the first full-size sedan engine into a small car for performance reasons? Was it the ‘64 GTO? A Rocket 88 Oldsmobile? They’re never going to stop arguing about it, but the Catalina don’t care.

Pontiac was a racing powerhouse around 1960. An Arrowhead took a Daytona 500 win in 1961, and dominated West Coast drag racing until the NHRA tightened up the rules about the definition of street stock. “Fine,” said Pontiac. “You want stock? We’ll give you stock.” Thus, the 421 Super Duty.

Two flavors were available. For Grand National stock car racing, a NASCAR-spec solid-lifter engine was mated to a lightweight body with aluminum front clip. For drag racing, though, Pontiac conjured up a proper lightweight brawler. Nobody’s entirely sure how many “Swiss cheese” Super Duty Catalinas were built in 1963, somewhere between 11 and 14, probably. Each was super aluminum-intensive, using frame rails drilled out to a ludicrous degree. With no sway bar, soundproofing, insulation or even body sealing, they were not streetable. (Anything’s streetable if you’re brave enough—Ed.) What they did do was go fast. Really, really fast: The Swiss Cheese Catalina’s C/Stock quarter-mile record of 12.27 seconds at 114.64 mph held through 1968.

Barrett-Jackson’s annual January festival/circus has one of these super rare dairies, and auctioneers are hoping to beat the $530,000 that Mecum got for one last year. “Tonto VI” (it’s a Sixties Pontiac) is the last lightweight Super Duty built two weeks after General Motors banned their production. How? Tonto IV was designating a “Pontiac Engineering Research vehicle,” then delivered to Collingwood Motors in Greybull, Wyo., where Alan “Cub” Collingwood reportedly raced at the local airstrip.

Fully-documented and lovingly restored, it’ll almost certainly never be raced again. It might not even be started, as it’s not a replaceable engine. But how much fun would it be to open the three-inch unmuffled side exhaust and go out, every now and then, and just let that thing breath? 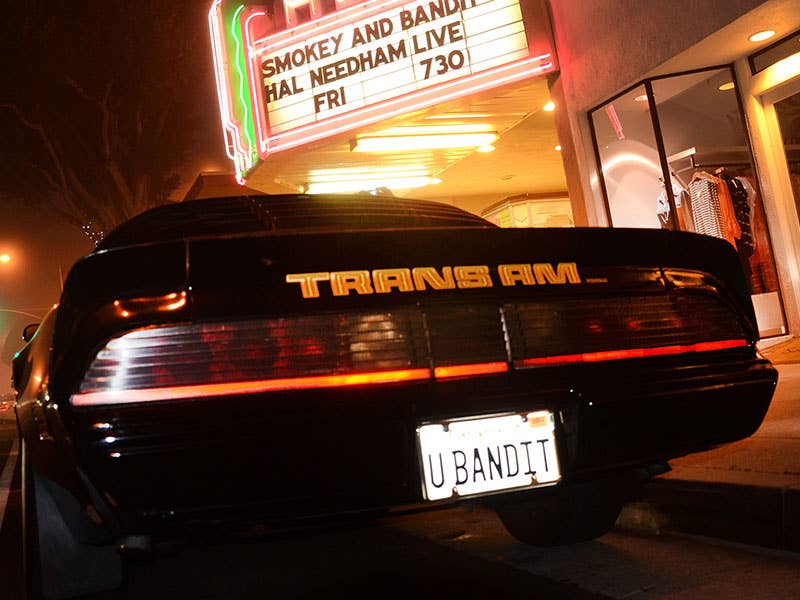 Rev up the Deuce Coupe and unleash the Widowmaker. 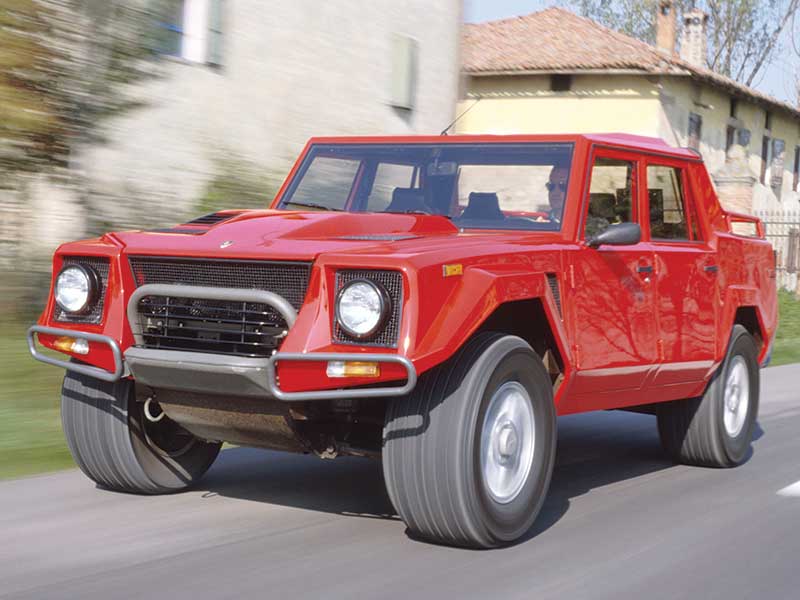 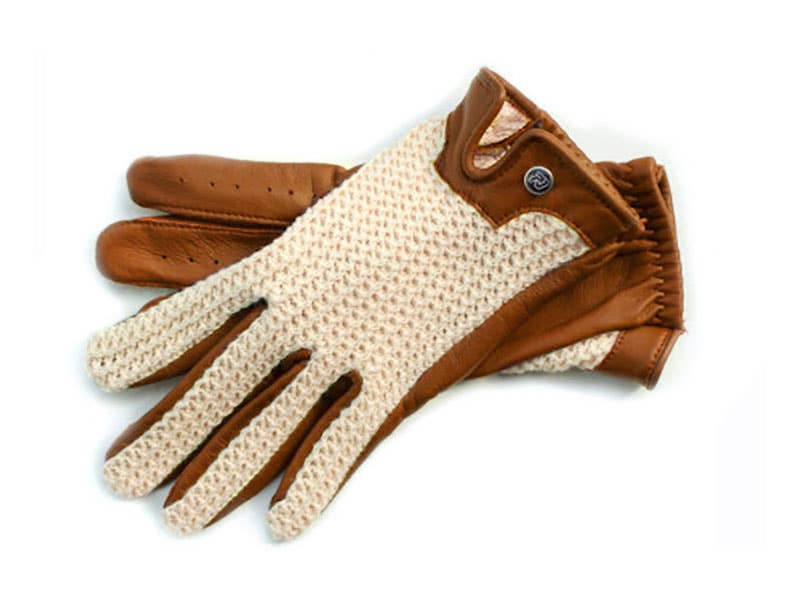