The first ocean crossing by an automated cargo ship took place under the watchful eyes of Korean and U.S. regulators.

Proponents of autonomous vehicles often point to improved efficiency as a reason for operators to hand over control. They don't just have their eyes on the road, either, as a Hyundai-built cargo ship completed a pioneering trip across the Pacific controlled by autonomous shipping technology this month. The journey was successful, especially since it saved a significant amount of fuel, reducing greenhouse gas emissions.

The voyage was made by Prism Courage, an "ultra-large" liquid natural gas tanker operated by SK Shipping built by HD Hyundai subsidiary Avikus. The tanker was equipped with the company's HiNAS 2.0 technology, a Level 2 oceanic shipping automation suite broadly analogous to the same tier of SAE autonomy in cars. It requires human monitoring but allows a degree of hands-off operation, in a ship's case automating navigation to account for weather, wave heights, and nearby shipping traffic. Like equivalent automotive systems such as GM's Super Cruise, it's not sailing itself per se, but it's doing a lot of the heavy lifting for its crew and, on its journey, proved itself capable of doing so for extended periods in a real-world environment.

HiNAS proved itself along a 33-day trip between the Gulf of Mexico and the Boryeong LNG Terminal in Korea, on the way navigating the Panama Canal. En route, the system's performance was monitored real-time by the American Bureau of Shipping and Korean Register of Shipping, both of which sought to determine the technology's performance and reliability.

Prism Courage only traveled about half the 20,000-kilometer distance with the autonomous system active. Avikus didn't specify where it was used—likely more in the open ocean than in complex, heavily trafficked shipping hubs. Still, it gave the company the honor of completing the first autonomous transoceanic journey in a large merchant ship, allowing it to demonstrate the technology's potential in the process. HD Hyundai claimed a 7 percent increase in fuel efficiency on Prism Courage's journey, reducing greenhouse gas emissions by 5 percent, all while safely avoiding approximately 100 potential collisions.

Avikus anticipates the voyage will earn HiNAS 2.0 certification with the ABS that will allow the system's commercialization, which the company is already preparing for by touting HiNAS to fill in for workforce shortages and improve safety. The emissions reductions, of course, would seem to justify the system on their own, as maritime transportation is a major under-acknowledged source of atmospheric pollution. Even if you don't understand the science behind climate change, you'll still appreciate the improvements to fuel efficiency as the prices of petroleum products soar. Consumers always feel the effects of price hikes in the end. 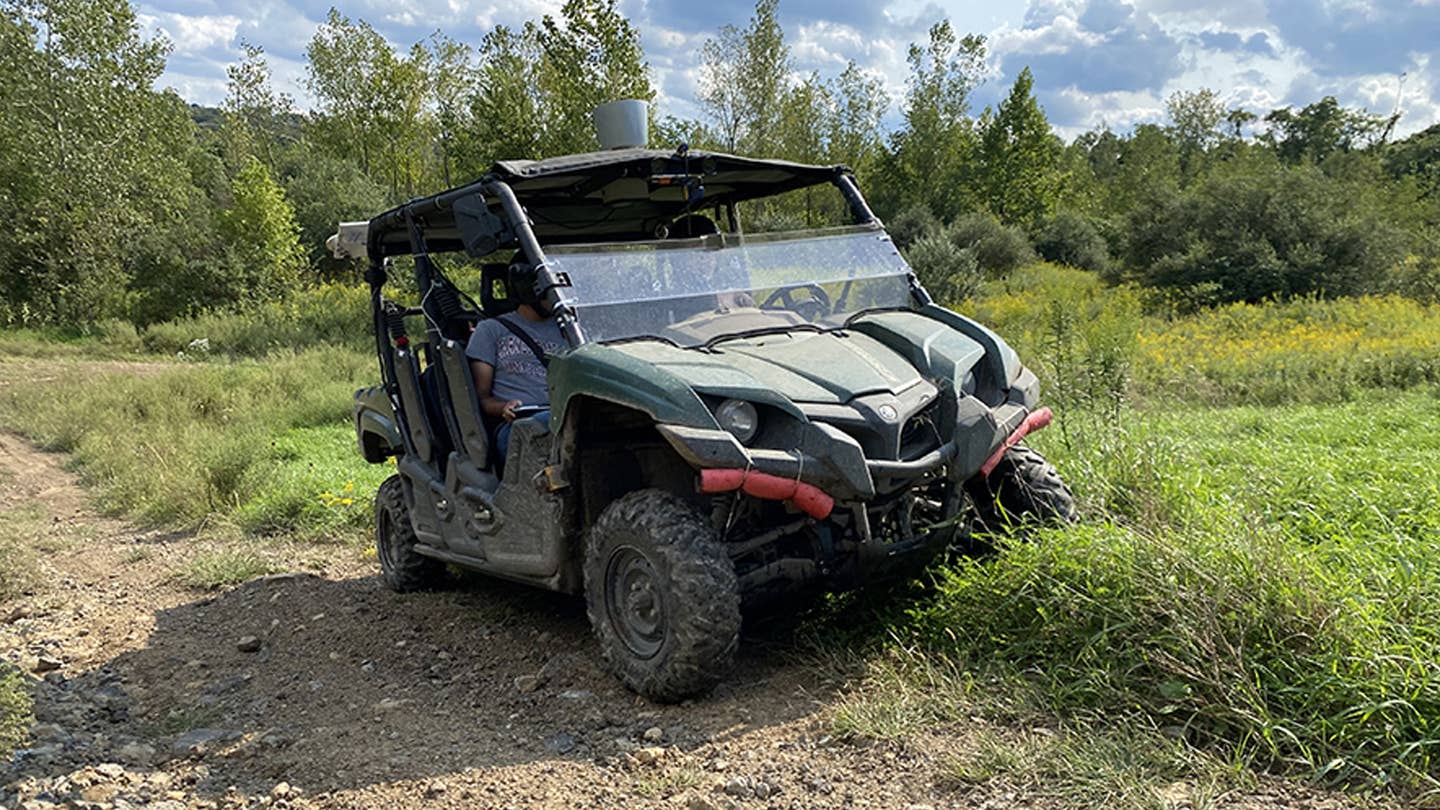 How Autonomous Cars Are Learning To Drive Off-Road

Hooning it, for science. 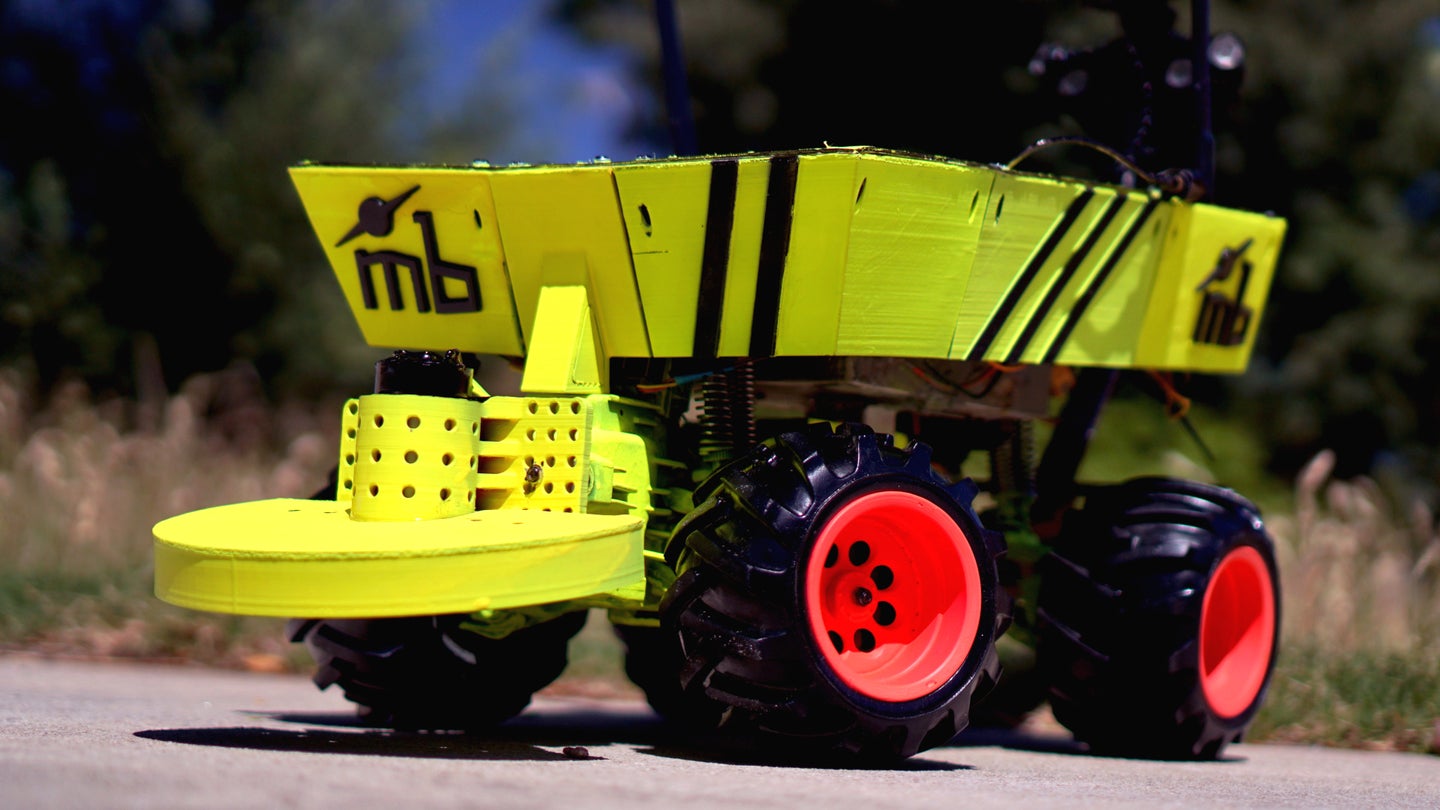 My overgrown lawn poses challenges that I’m sick of facing single-handedly. Time to get a robot involved. 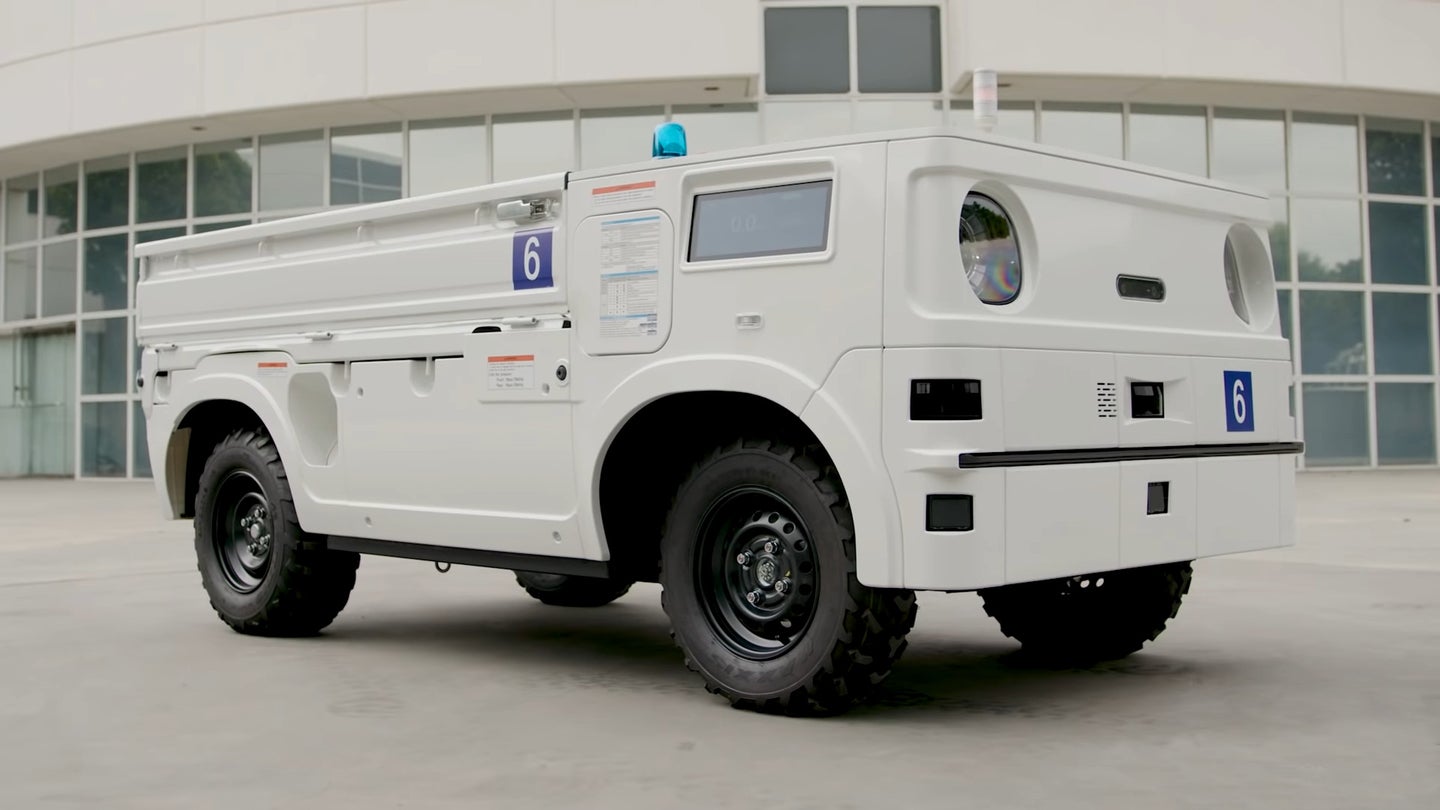 Someone turned ASIMO into a truck.