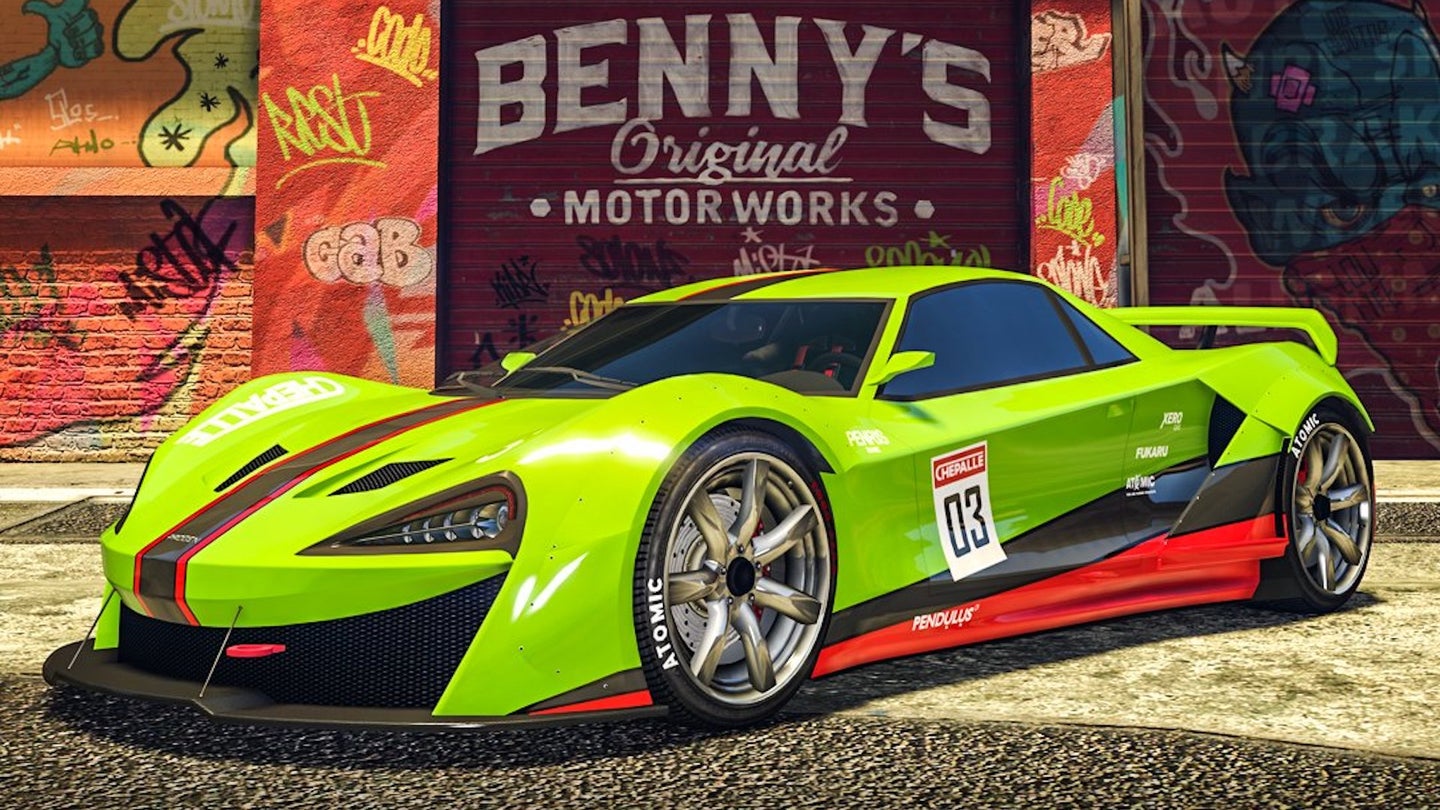 The Itali name dates to the top-down origins of Grand Theft Auto. Back in 1997, the Itali roamed the streets of Liberty City as a roadster in the first release of Grand Theft Auto. That's when jobs were doled out at phone booths, and the game was developed to run on MS-DOS.

The car will cost players GTA$ 1,189,000, and customization will tack on an additional GTA$ 495,000 for an upgraded bodykit and nine livery designs. This brings the car's total cost below that of Progen's T20, and the stats on the car seemingly follow the same trend, placing it below the T20 in the Progen lineup.

To fully kit out the Itali GTB, players will have to spend close to T20 levels of money to achieve even comparable levels of performance. It's because of the cost of these upgrades that many believe the GTB is best served in the role of "flashy Freemode cruiser" and that looks and personal preference, maybe even nostalgia, will be more of a draw for players purchasing the GTB than overall performance.

Luckily for the Progen retailer in GTA V, Benny's Original Motor Works, the looks of the Itali GTB are impressive. The fictional Progen manufacturer is modeled after the very real McLaren Automotive, and so it makes sense that the cars produced take their styling cues from McLaren's own supercar fleet.

The update, called the Import/Export update, added 19 other new vehicles to the game, as well as eight special vehicle missions, and even a plastic surgery option for the characters.

Y’know, in case you somehow get sick of stealing cars.

Because not playing as an orangutan seems foolish.