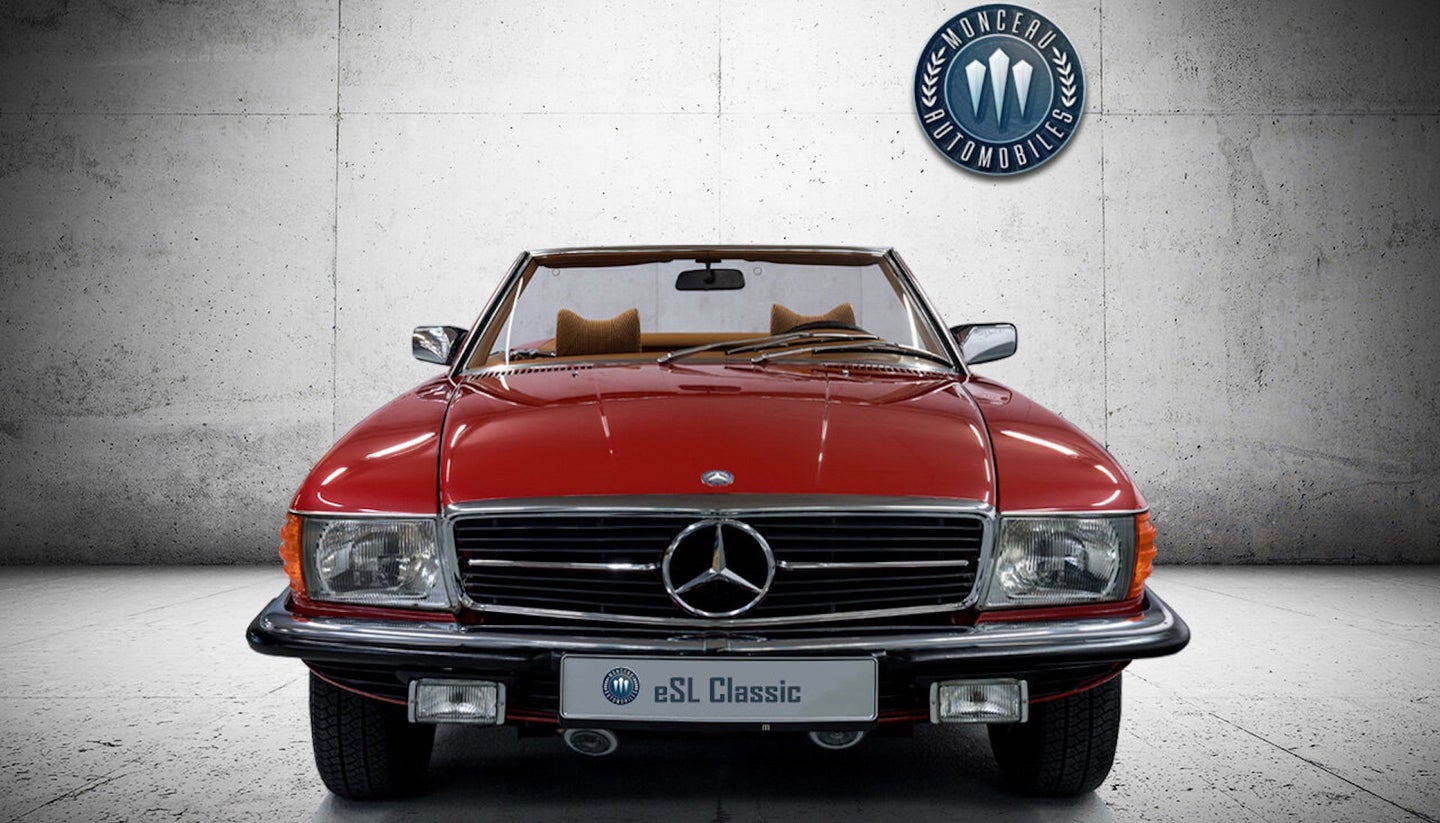 Automakers these last few years have done a pretty solid job of filling out the electric car market, though if there's one place where EVs are still lacking, it's variety in styling. Many EVs still look like dogs licking their own noses, and those that don't tend to blend in with the rest of their makers' lineups—every Tesla is basically the same shape with different proportions, and from some angles, a Porsche Taycan can be mistaken for a Panamera. Standing out at the charging station, then, requires either going exotic with something like a Lotus Evija, or eccentric, with a classic converted to electric power. And if you have an old Mercedes-Benz W107 and about $200,000 sitting around, Monceau Automobiles can build you just that.

Staffed by in part by former Formula E engineers, the Liege, Belgium-based shop couldn't be better equipped to deal in both frame-up restorations and electric powertrain conversions. The former includes a full repainting and reupholstering in any color from Mercedes's back catalog, and the latter, the integration of a battery pack providing up to 186 miles of range based on the European WLTP scale. This juice box powers a permanent-magnet axial flux electric motor, which produces 443 pound-feet of torque, all of them available at an instant to shoot through gaps in traffic.

So far, Monceau's stable of EV conversions includes the R107-based eSL, C107-based eSLC, and W111-derived eSE, all three of which can be ordered with or without any of the facelifts Mercedes applied to them. That means you can have your eSLC in 1971 or 1983 spec, your eSL built to resemble any year from 1973 to 1988, or the eSE circa 1965 or 1969. Because they all share powertrains, their performance specs are roughly equal; all have a top speed of 96 mph, an estimated range of over 150 miles (WLTP), and a zero-to-60 time of under seven seconds. The only exception is the heavier eSE, which takes closer to eight to hit highway speeds. 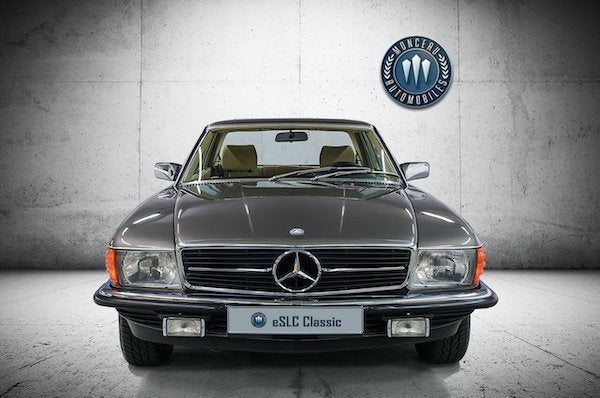 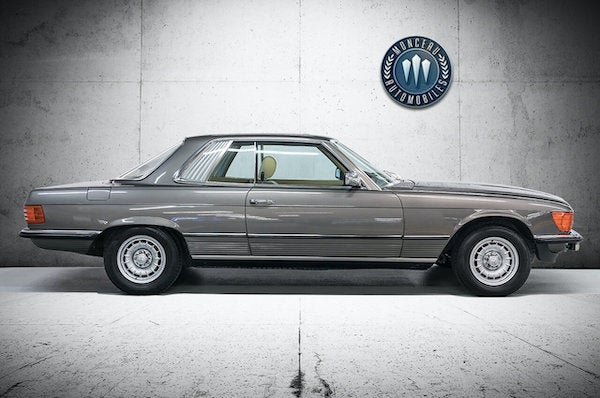 The kind of expertise and time required to modernize a '60s Mercedes will, as you'd expect, cost you dearly. eSL conversions start at $187,000, and even if you have your R107 shipped their way today, you won't get it back until Q4 this year. Sending them a C107 will require similar patience, though slightly shallower pockets, as its conversion comes in at $176,000. The same stack of cash can also buy an eSE, though if you want one of those, you'll face an even longer wait—deliveries aren't expected to start until 2021. If such a wait is unfathomable to you, there's always the EQC, though let's not kid ourselves: It isn't half as pretty as anything Monceau can make you. 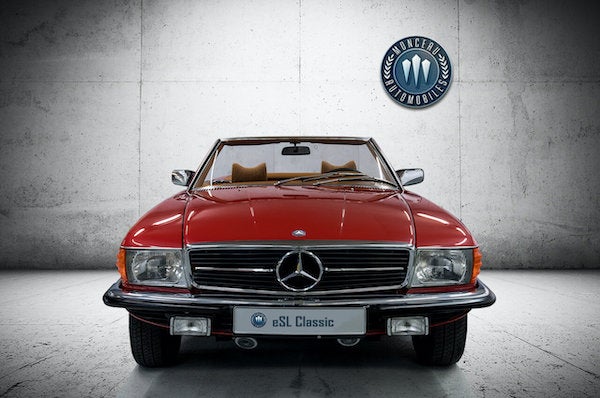 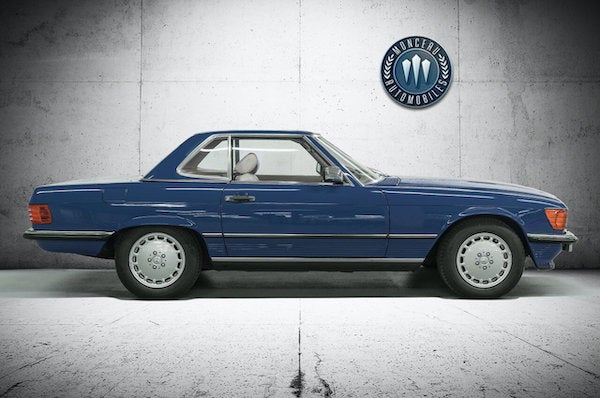