Which Car Got Screwed the Most by a Next-Generation Update? 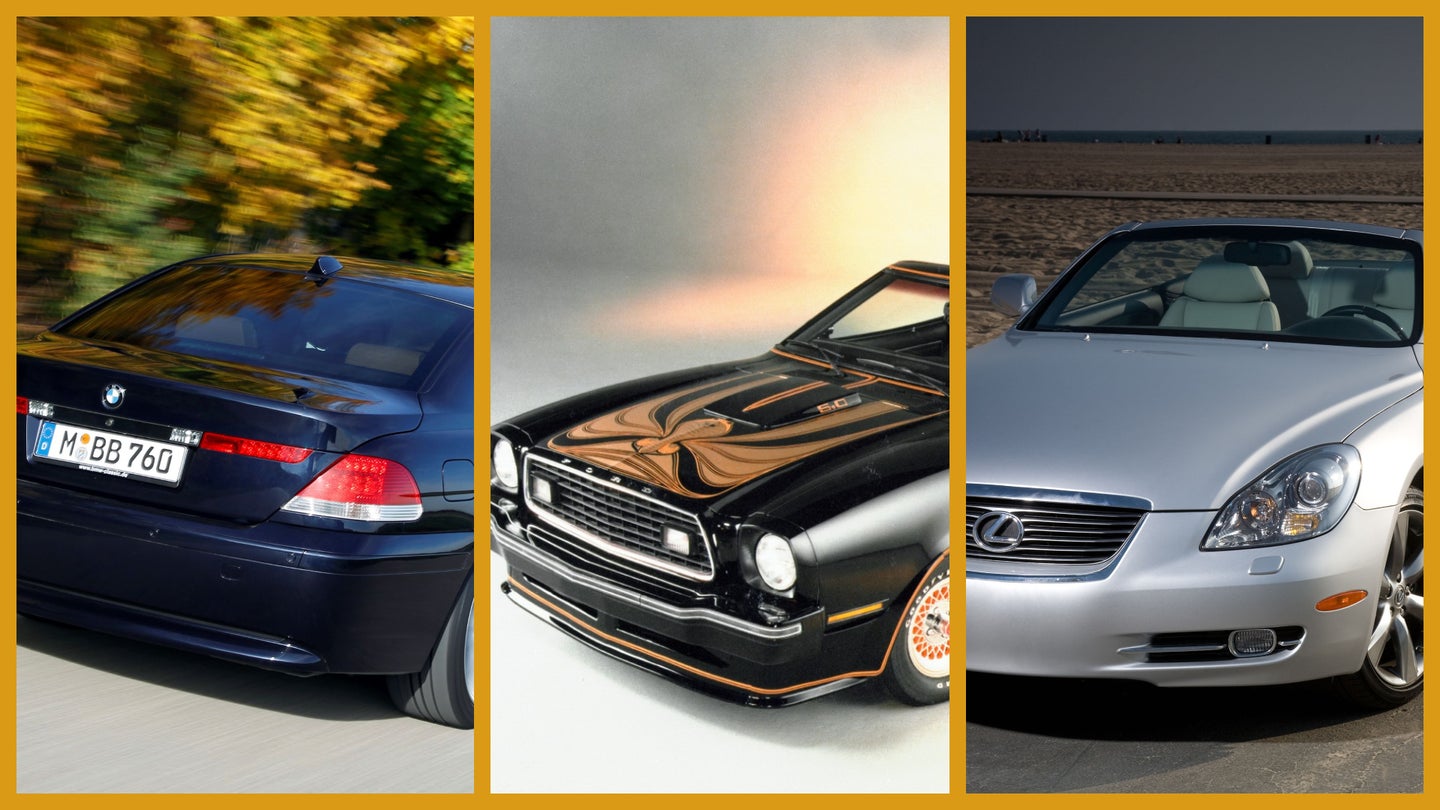 One thing that separates car enthusiasts from regular people is their attitude towards old cars. For somebody who just wants to get from A to B, newer cars are obviously and automatically better. They're faster, safer, better built, and have more tech than their outdated counterparts. While this is true most of the time, real car nuts know better than to blanketly declare all progress as good progress. Case in point: the E38 BMW 7 Series versus its E65 Chris Bangle-era replacement, as pointed out by self-proclaimed car guy Jake Belder on Twitter.

One is classic BMW, simple and handsome with its center stack canted slightly towards the driver. The other is, in hindsight, hideously staid and kinda looks like the plastic cabin of a very big, very fancy, very self-serious Power Wheels car. And it's a similar story on these Bimmers' exteriors as well. Admittedly, the E65 did get better after a facelift but before that came along, it was somehow fussy-yet-nondescript at the same time and had one of the worst examples of the much-maligned "Bangle butt." The E38, meanwhile, looked sharp, lean, and is probably one of the most handsome sedans ever made. It was the hero car in the original Transporter, people, and how great was that movie?

Jake's question got us thinking: Which car got screwed the most by a next-generation update?

The original Ford Mustang with the woeful sequel that was the Mustang II? Definitely worthy of ridicule but it feels a bit like low-hanging fruit more a victim of the 1970s oil crisis rather than any fault of Ford's. What about the painfully plain W210 Mercedes-Benz E-Class that replaced and supposedly improved on the straight-up iconic W124? Bad, but we've probably bashed on turn-of-the-century German sedans enough for one day. Or perhaps it's the Lexus SC 300, a Supra-based, 2JZ-powered thing that looked kinda cool but was replaced by...whatever the hell this is.

What Car Stuff Will You Buy With Your $1,200 Stimulus Check?

Yes, you’re supposed to use it for food and bills. But we know what you’re really thinking about.