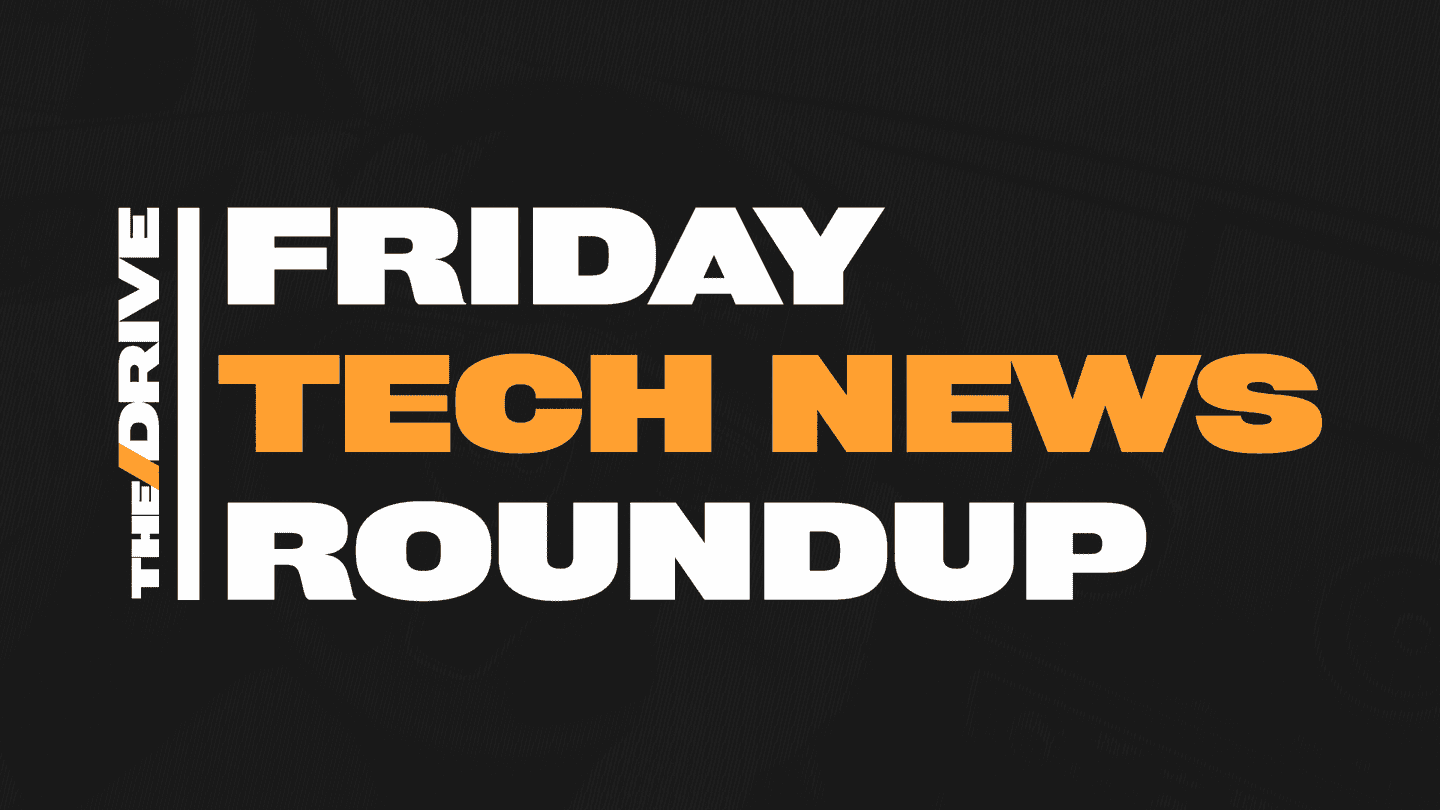 Welcome to The Drive's morning tech news roundup, a selection of key stories from the most innovative sectors in the automotive industry. Electric vehicles. Autonomy. Alternative fuels. Material science. Business squabbles. You'll find it all here. The news items are pulled from the ether by our fledgling newsbot (be kind, it's still learning) and curated by a human for your daily browsing.

Comments? Questions? Complaints? Email ed [at] thedrive [dot] com to help us help you stay informed about what's next.