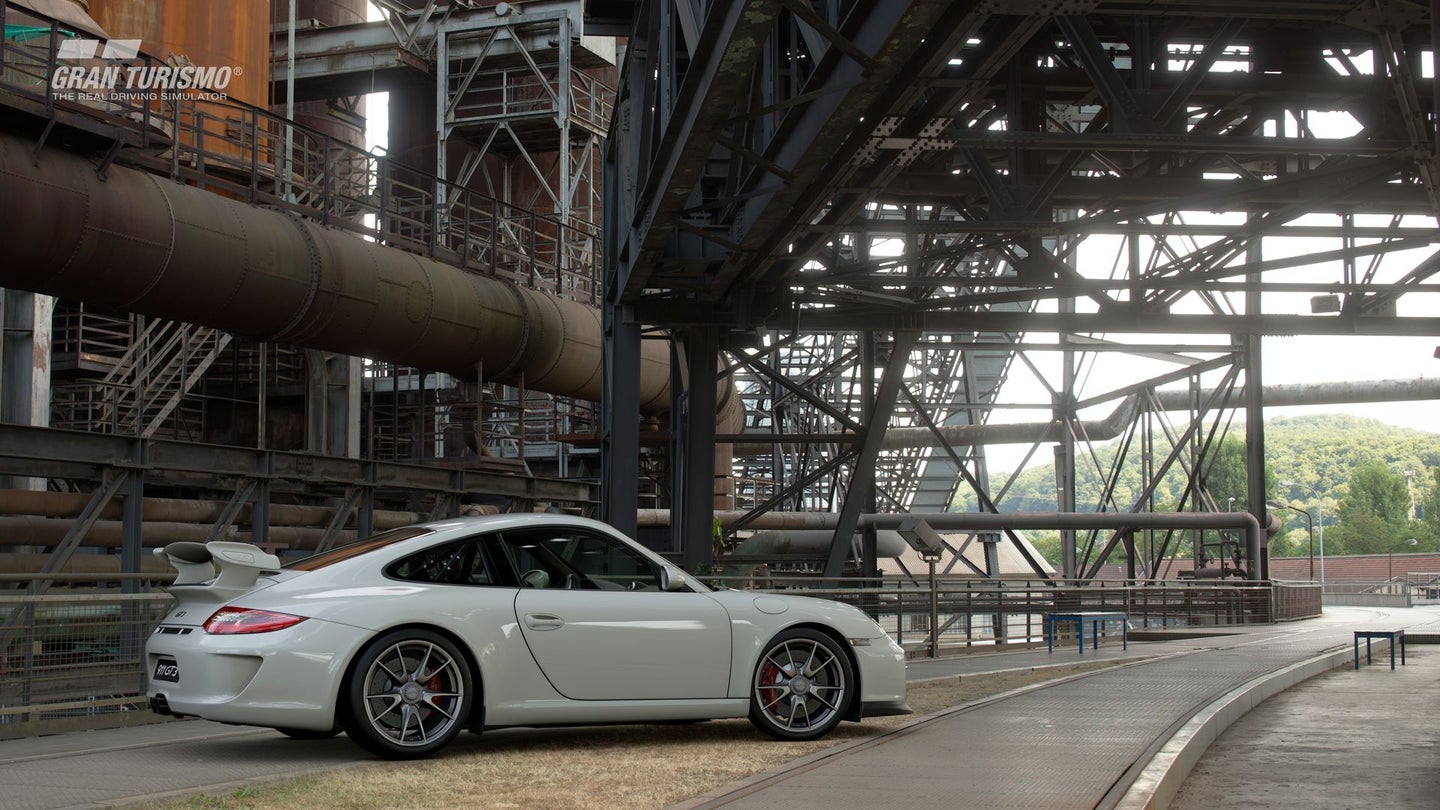 It's time to put down the web shooters and dust off the driving gloves, PlayStation owners, as Gran Turismo Sport is rolling out its free monthly update.

Headlining the PS4 racing title's latest content drop is the addition of Fuji Speedway, a 2.8-mile former Japanese Grand Prix venue located less than an hour away from Mt. Fuji. Currently owned by Toyota, the track is where the Lexus F performance division gets its namesake, features a back straight almost a mile long, and has been a GT series staple since Gran Turismo 4 on PlayStation 2.

As for new cars, players can now spend their in-game credits on a trio of outrageously cool vintage rides from Alfa Romeo, Plymouth, and Mazda as well as a handful of more-modern-yet-analog heroes in the original NSX Type R, two generations of 911 GT3, and the mid-2000s Viper. Here's the full list.