Ford employees at assembly plants around the world are about to get a big boost, quite literally. The Blue Oval has officially rolled out a wearable exoskeleton that helps assembly line workers lessen the physical toll that their job takes on their body.

The high-tech wearable is called the EksoVest, and is the latest example of advanced technology Ford is using to reduce worker fatigue, injury or discomfort. According to a statement released on Tuesday, the American automaker partnered with Ekso Bionics to develop this unique wearable technology, which helps raise and support a worker's arms overhead as they perform daily tasks like attaching mechanical components, trim panels, and such. Ford claims that an assembly line employee can perform duties equivalent to lifting a bag of flour or a watermelon overhead approximately 4,600 times a day.

The EksoVest, which can be adjusted for workers ranging from five feet, two inches tall to six feet, four inches tall, features panels made out of carbon fiber and other lightweight mesh materials and even aluminum. More importantly, the mechanical joints that attach around a worker's shoulders and elbows can provide lift assistance ranging from five pounds to 15 pounds per arm, therefore minimizing physical strain on the body. According to Kelli Felker, Ford Manufacturing and Labor Communications Manager, each EksoVest costs approximately $6,000.

“I don’t want the EksoVest to ever leave,” said Nick Gotts, an original EksoVest operator at Flat Rock Assembly. “Any job that’s overhead, I wouldn’t work without it.”

The EksoVest is now deployed in 15 plants across seven countries around the world, including legendary Michigan and Flat Rock assembly plants where the first exoskeletons were trialed ahead of their global rollout.

"We purchased 75 of the exoskeletons to use globally in our plants," Felker told The Drive. "We have been working with Ekso Bionics on this for more than a year. In fact, the UAW [United Automobile Workers] actually purchased the exoskeletons that we used during our trial throughout the past year." 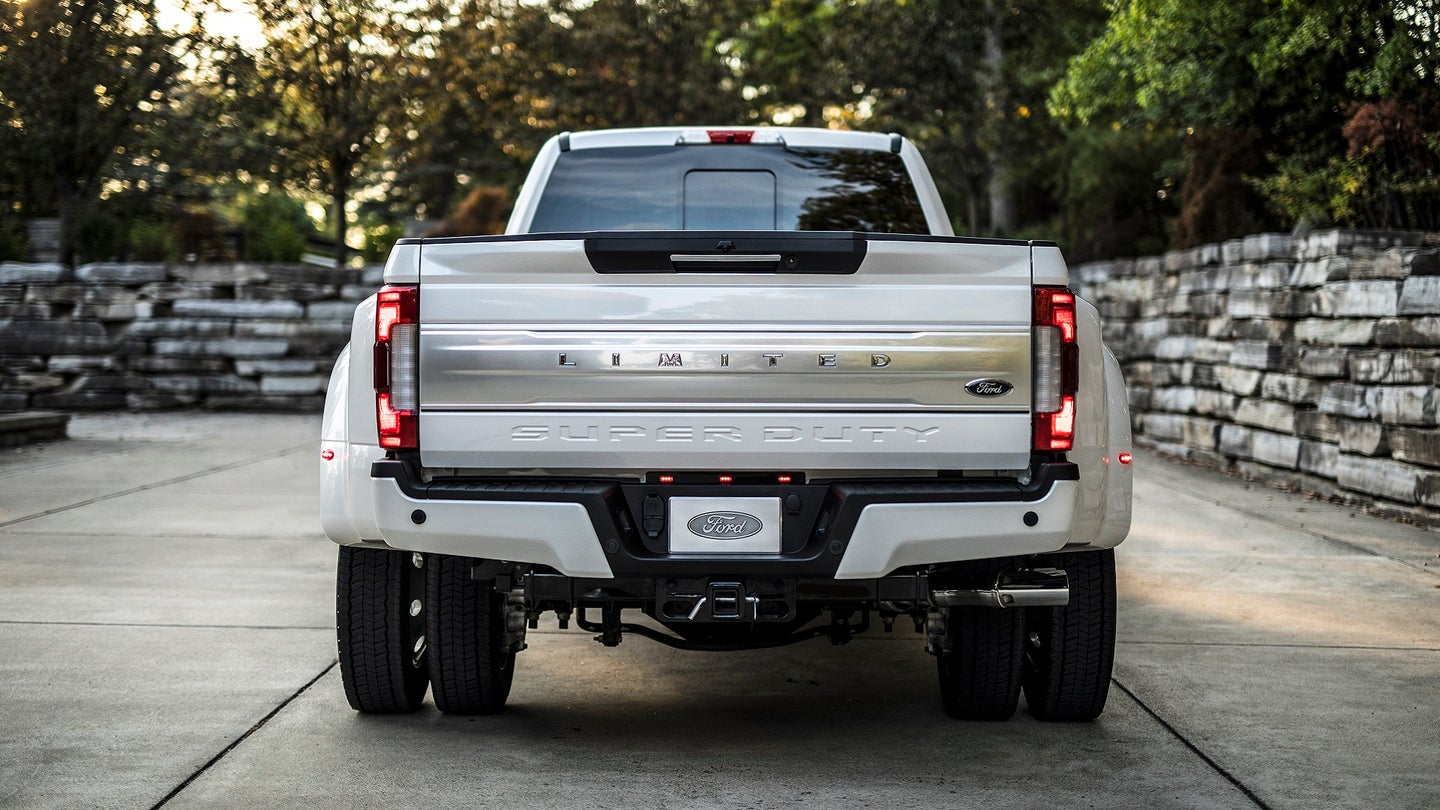 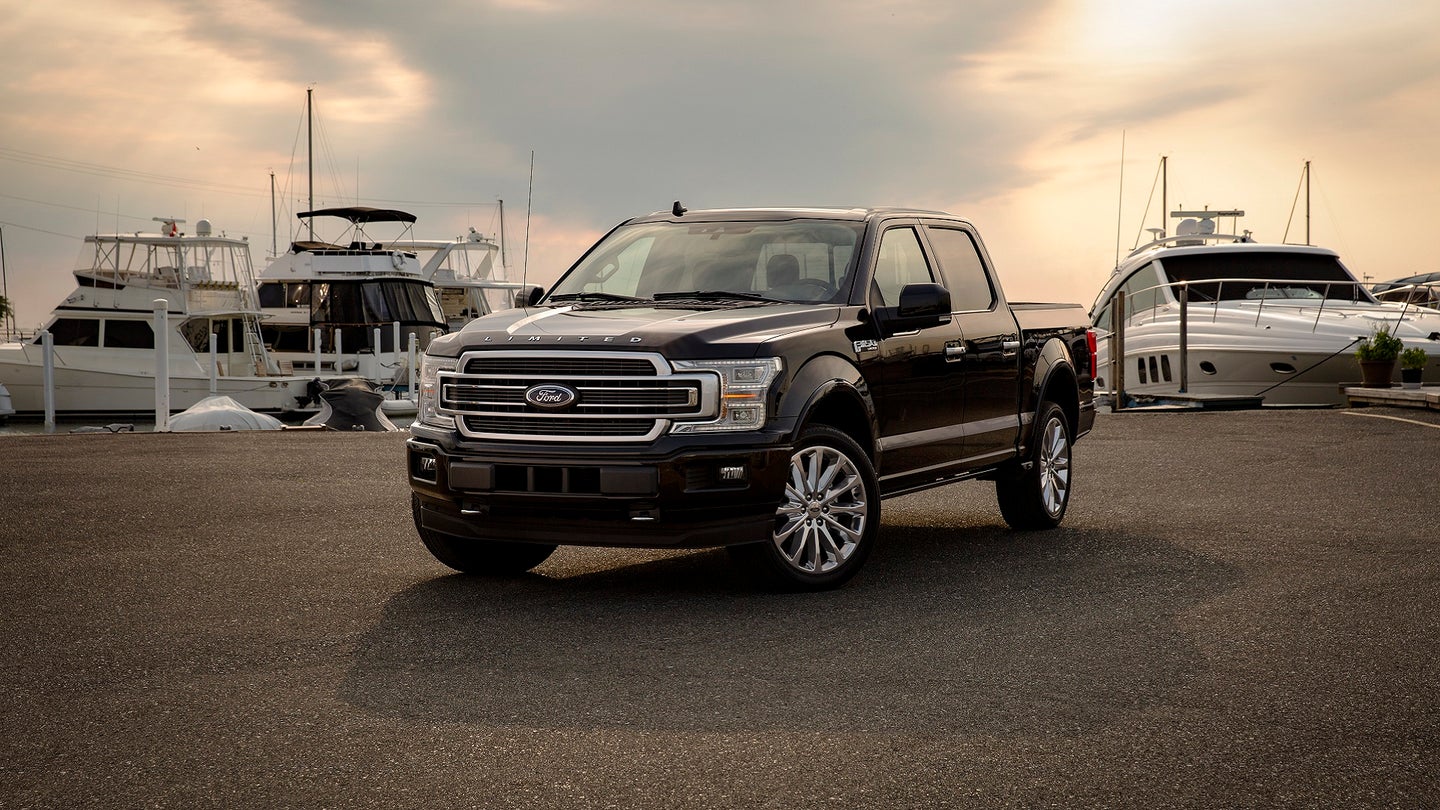 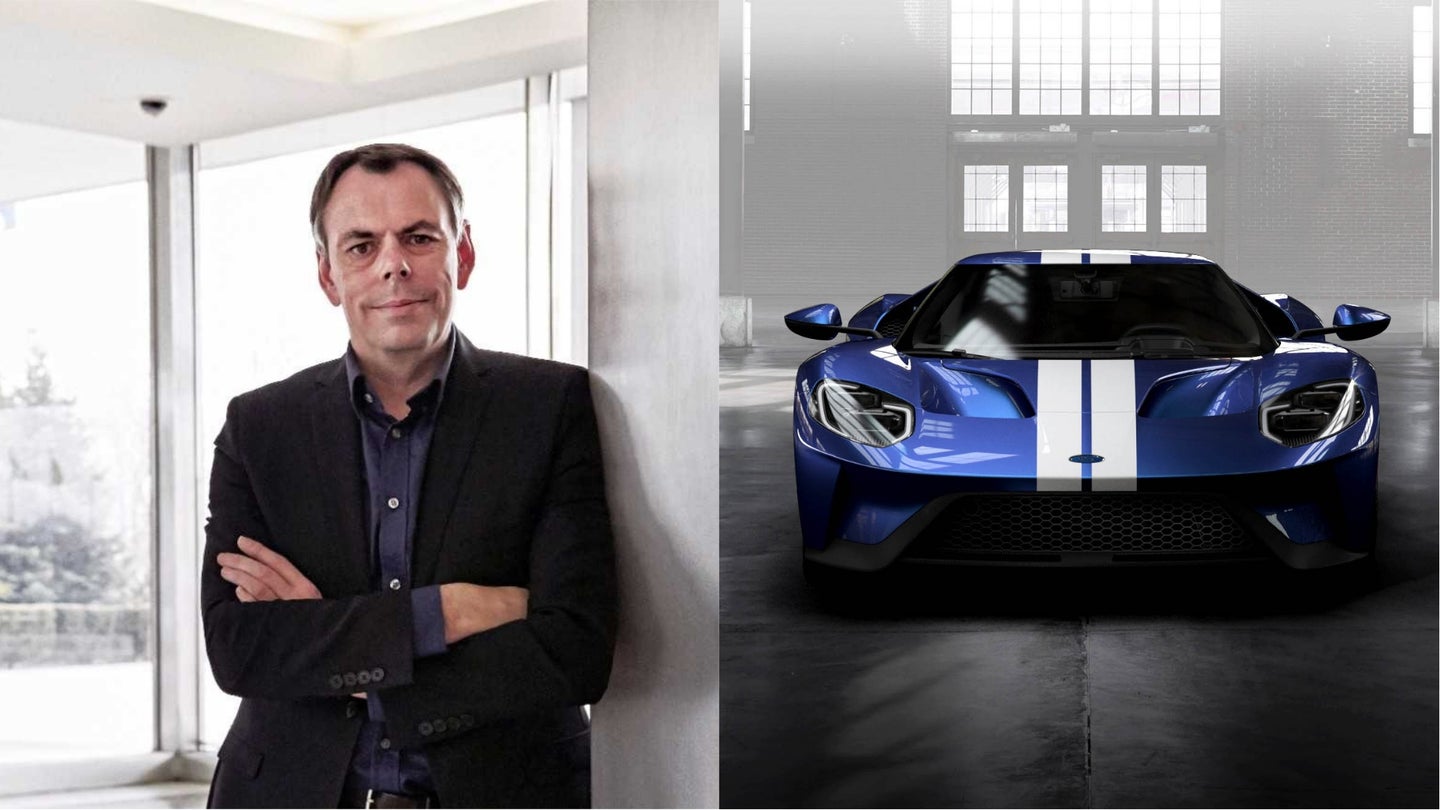 Svensson lost the battle against cancer on July 21 at the age of 53.