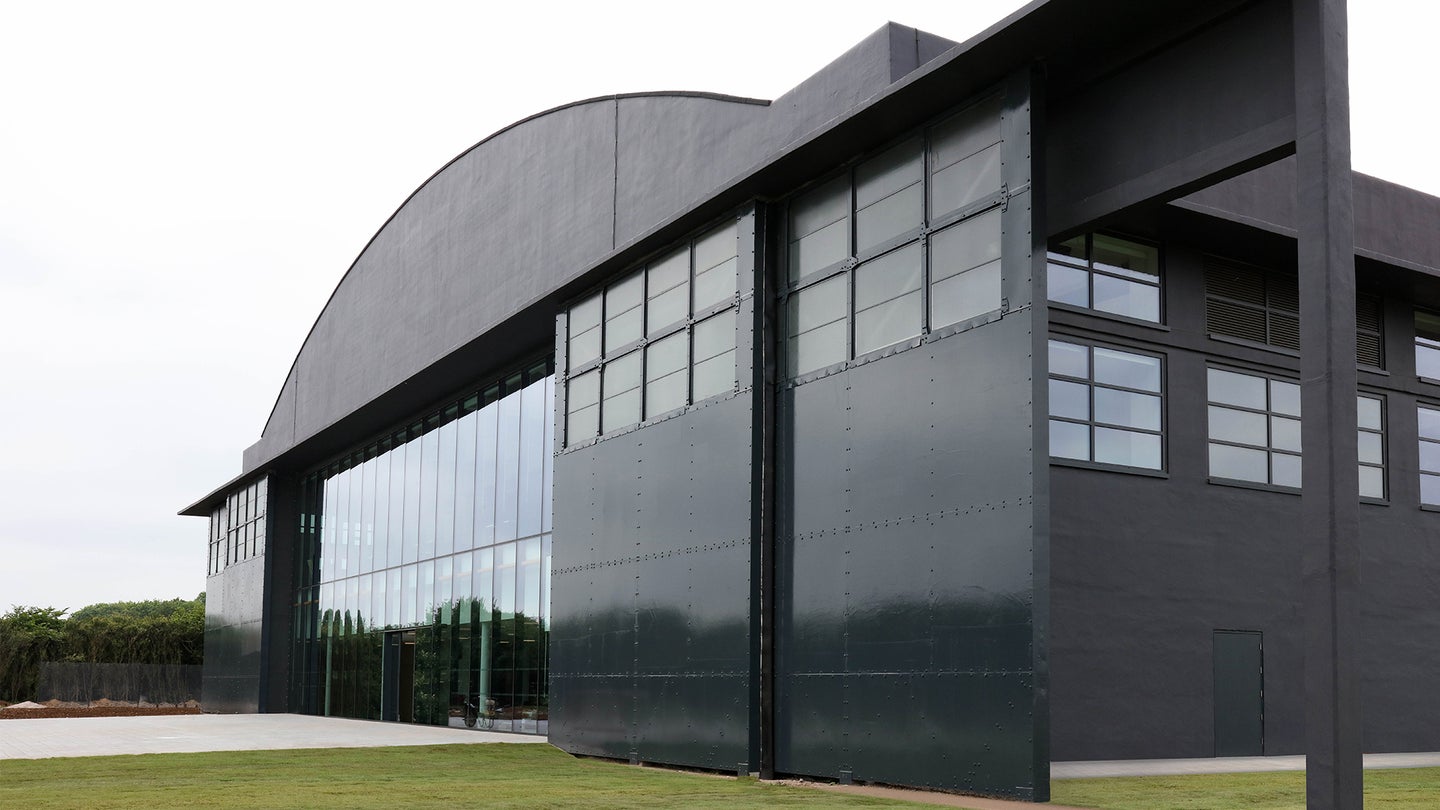 In case you all forgot, Dyson—yes, the company that makes vacuums—is gearing up to build its own electric cars. The appliance manufacturer announced its plan to invest over $2.7 billion in the project and has been hard at work since designing the campus to make up its future manufacturing home. In its latest highlight, Dyson brought to light an additional $151 million spending project, which includes nearly ten miles of test tracks, split into six different courses, for its electric cars.

Dyson has already spent a total of $109.5 million on the restoration of its campus, which is located at the former Hullavington Airfield in Wiltshire, U.K. It plans to invest an additional $151 million, raising the total investment to $260.5 million, during the next phase of its campus expansion, which will include a plethora of different test tracks for Dyson's future vehicles.

“Our growing automotive team is now working from Dyson’s state-of-the-art hangars at Hullavington Airfield," Said Dyson's CEO, Jim Rowan, in a statement. "It will quickly become a world-class vehicle testing campus where we hope to invest [200 million pounds ($260.5 million)], creating more high-skilled jobs for Britain. We are now firmly focused on the next stage of our automotive project strengthening our credentials as a global research and development organization.”

The total lengths of the proposed tracks will exceed ten miles of various courses. Dyson's press release outlines the following tracks, as well as their benefits to the company's future offerings:

Currently, over 400 members of Dyson's automotive team work on-site at the former airfield, with plans to enlarge the campus by constructing another three buildings in the next several months. The restoration project itself takes the original plans and architecture on the grounds, which stem from as early as 1936, and continue to transform them into Dyson's home base following its acquisition of the property in 2016.