Air New Zealand, the flag carrier of its country, announced Wednesday that its new fleet of Boeing 787s will offer passengers in any class the chance to lie flat on intercontinental flights. The new airliners will be outfitted with a pair of triple-stacked bunks that economy passengers can use to catch a nap on its longest flights.

The pods—which Air New Zealand is calling "Skynest"—are the first lie-flat bed option offered to economy travelers ever, who usually must deal with sleeping sitting up. The option won't be for every flight, as only a limited number of 787 Dreamliners (whose names now seem much more literal now!) will be equipped with them, primarily for flights over 16 hours long. You still won't be able to sleep through your whole flight, unfortunately, as the pods are similar to other long-distance travel beds, and they can only be reserved for up to four hours at a time, and only one booking per person, per flight.

Pricing for bed rental is still unannounced. To answer the other immediate question that comes to mind with "bed on an airplane," a spokesperson for Air New Zealand told The Guardian that only one person can book a pod at a time, so you will be unable to snuggle in-flight.

The 787s will be equipped with a variety of other new features aimed at passenger comfort, including a snack bar for economy passengers, and a host of improvements for upper classes in the plane. Interestingly, despite offering more luxury, the company touts that it was still able to increase its overall environmental friendliness by changing business-class seating from leather to cloth upholstery and revamping cutlery and dishware to weigh less and use less plastic.

As for routes that you can expect to find the sleeping pods on, they're still unannounced but expect to see them flying on Air New Zealand's future Auckland to NYC route, which is expected to take more than 17 hours of flight time. 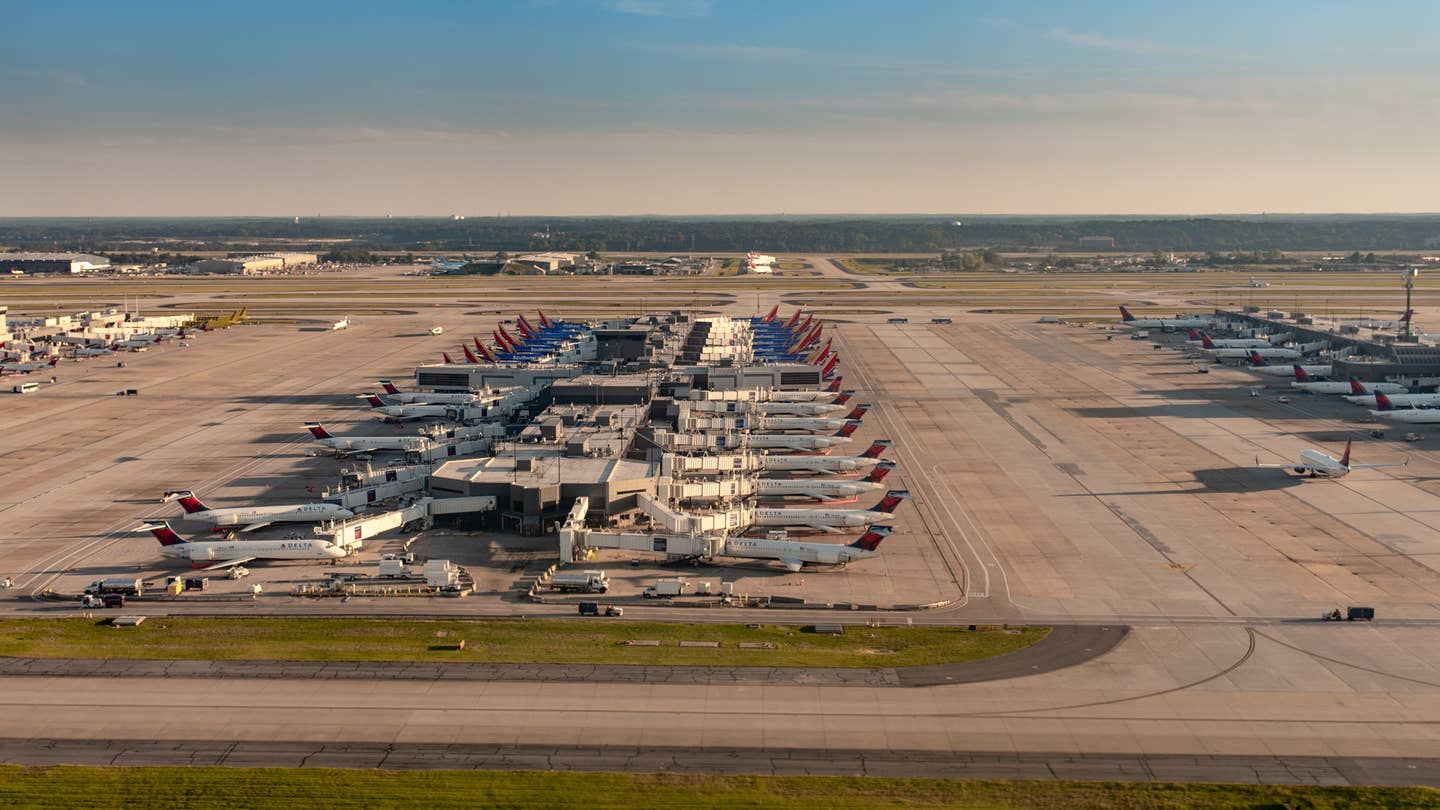 Here Are the Worst Airports For Delays This Summer, And Why

Bad weather, staffing shortages, and high travel means flying will be more painful than ever this summer holiday season. 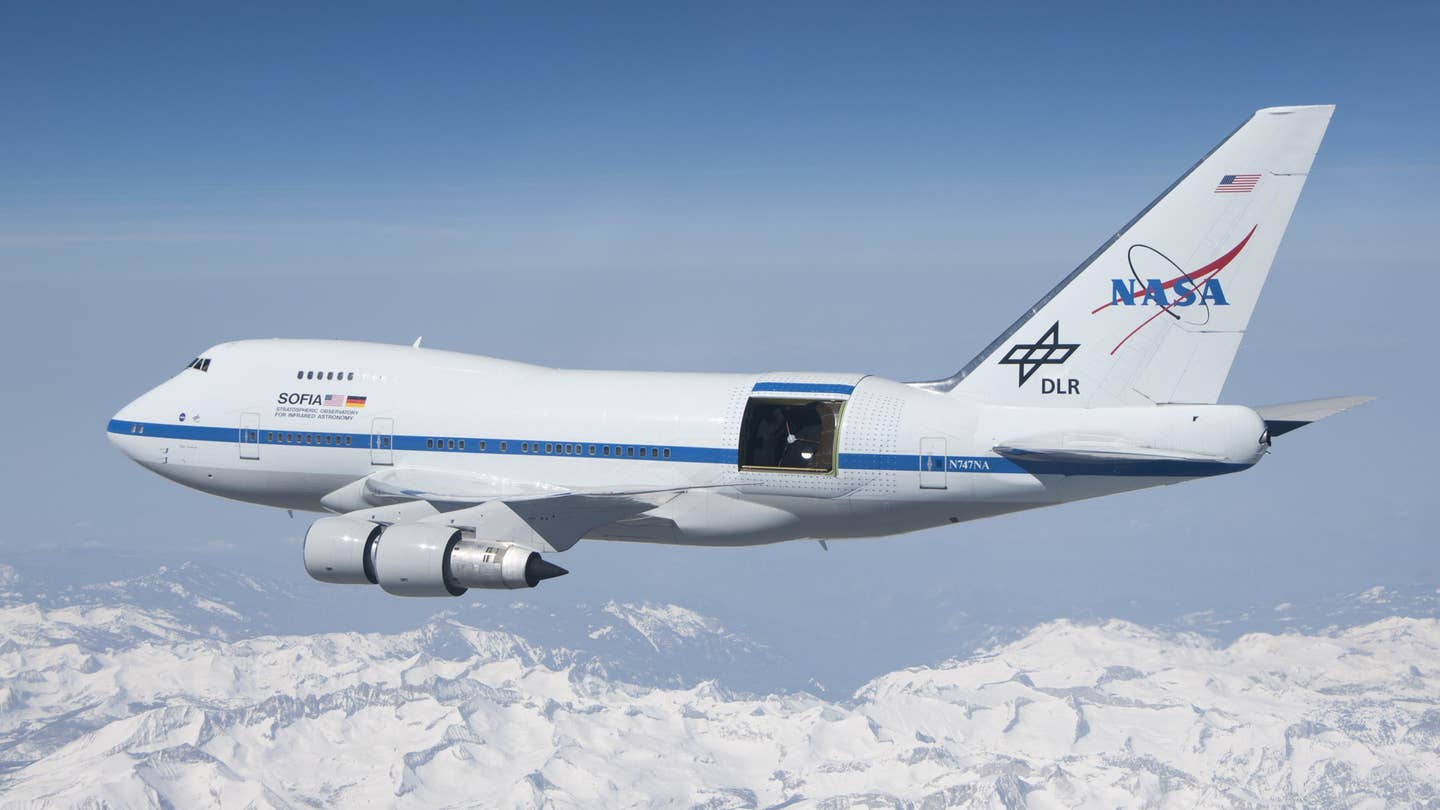 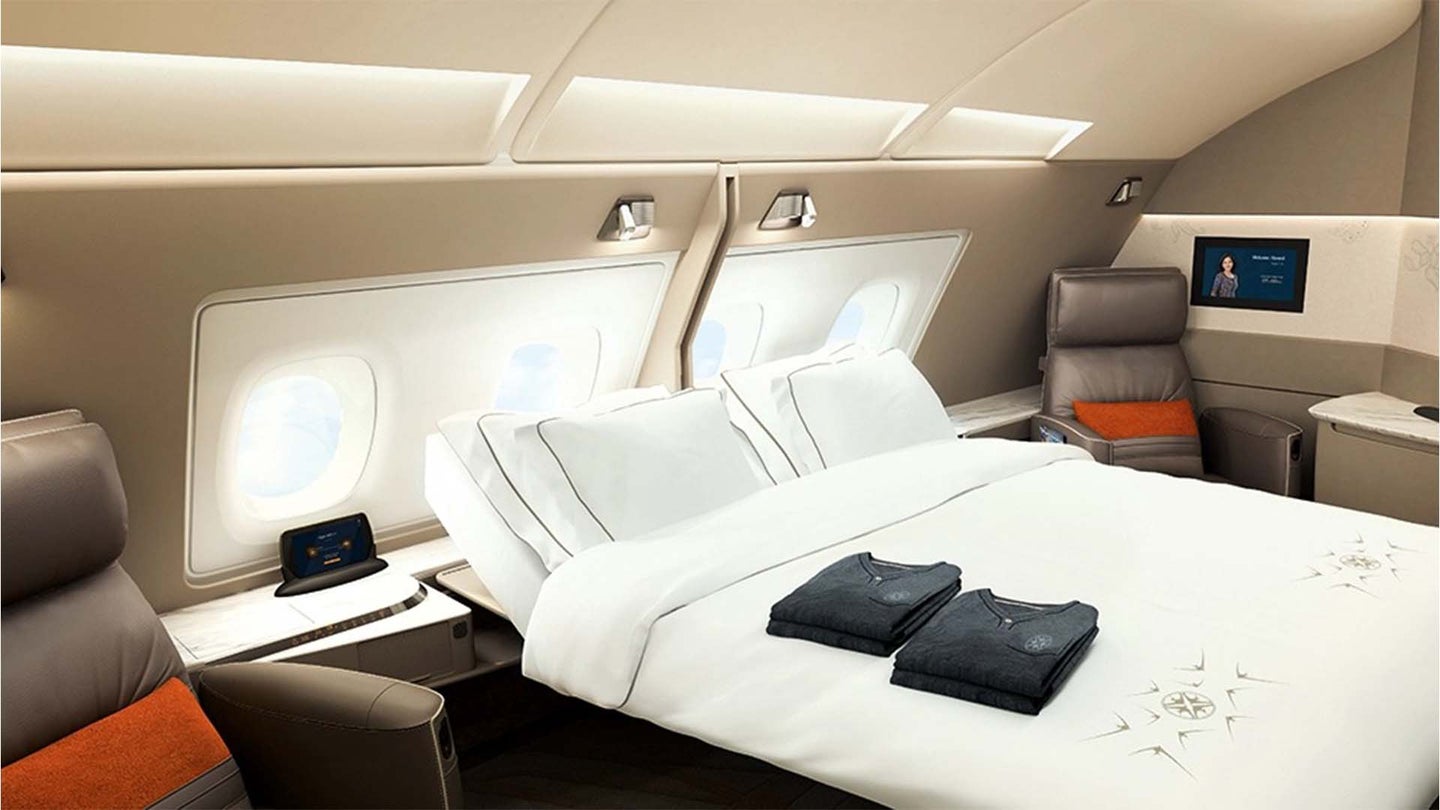