Mercedes Will Drop All Manual Transmissions in 2023

There weren’t many left anyway, but soon they’ll be all gone.

The clock is ticking for manual transmissions at Mercedes-Benz, which the company made clear in 2020. Now, Mercedes' last three-pedal holdouts know their life expectancy, as a report out of Germany indicates they need to have their affairs in order come 2023.

Automobilwoche reports Mercedes will end production of its last manual models entirely in 2023 when it discontinues the stick versions of its A-, B-, and CLA-classes. Manual boxes have been absent from the brand's U.S. lineup for years now, having last been offered on the 2015 SLK 250, according to a Mercedes spokesperson. Though the facelifted SLK (renamed SLC) retained the six-speed, the option appears not to have been offered in the U.S.

In recent years, manuals have gone by the wayside under pressure from multiple angles, from efficiency targets that favor electrification to improved automatics and decreased demand. Mercedes' German competitors have been slower to abandon the third pedal, with Audi seemingly waiting til 2019 to wave it out with a special-edition A4 and BMW not yet abandoning them. It may be disgracing its M badge on some questionably executed performance EVs, but its reputation is also upheld by preserving manuals in some M cars.

While manuals are enjoying a revival in performance cars from other brands, such as Acura, Hyundai, Nissan, and Toyota, they're clearly not being fitted to models targeted at mainstream car buyers. The cheap three-pedal car has had its day, but while sticks aren't likely to ever entirely go away, they'll likely become the exclusive domain of ever-higher income brackets—just as new cars are becoming in this world of unsteady supply chains. 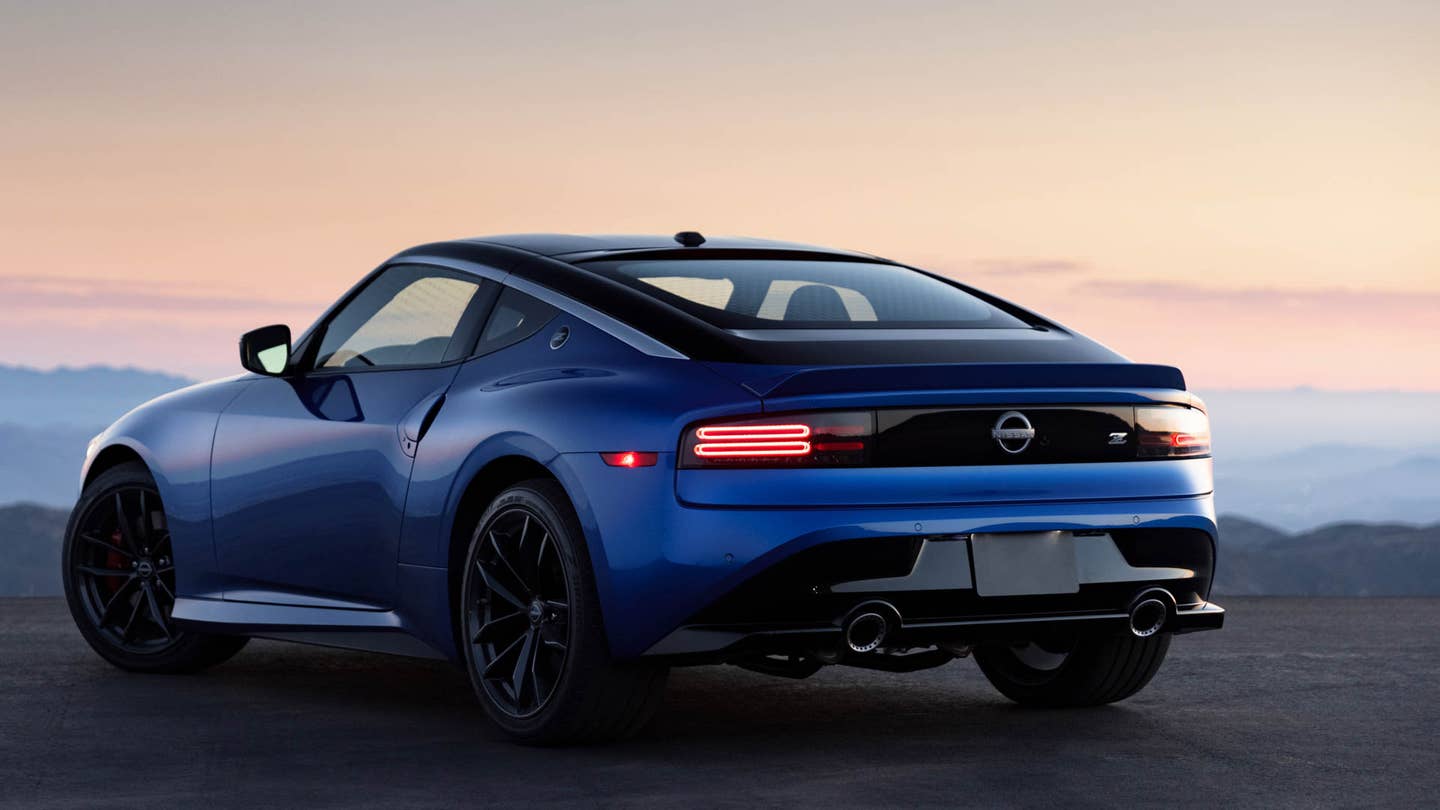 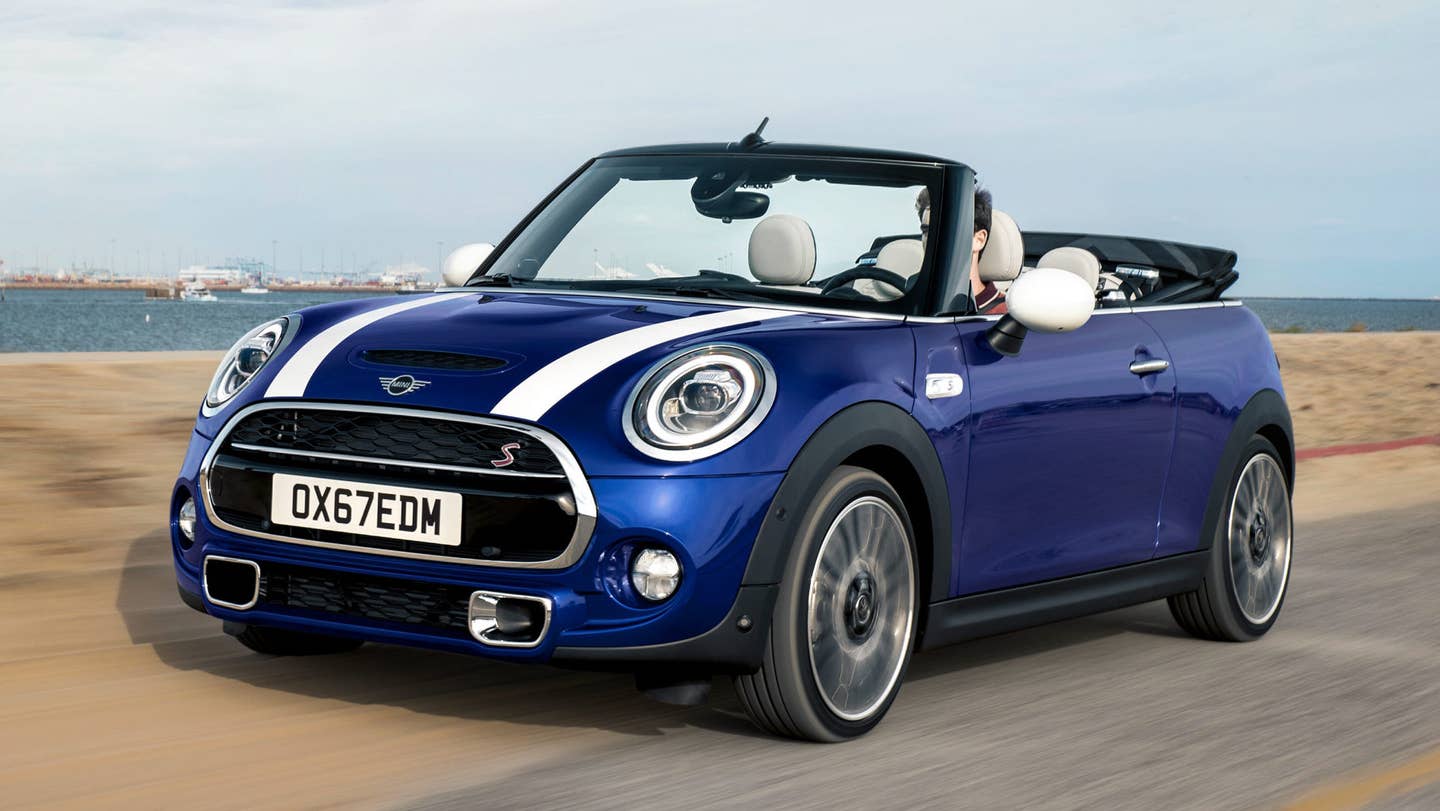 The company has temporarily halted production of manual-equipped cars due to supply chain issues. 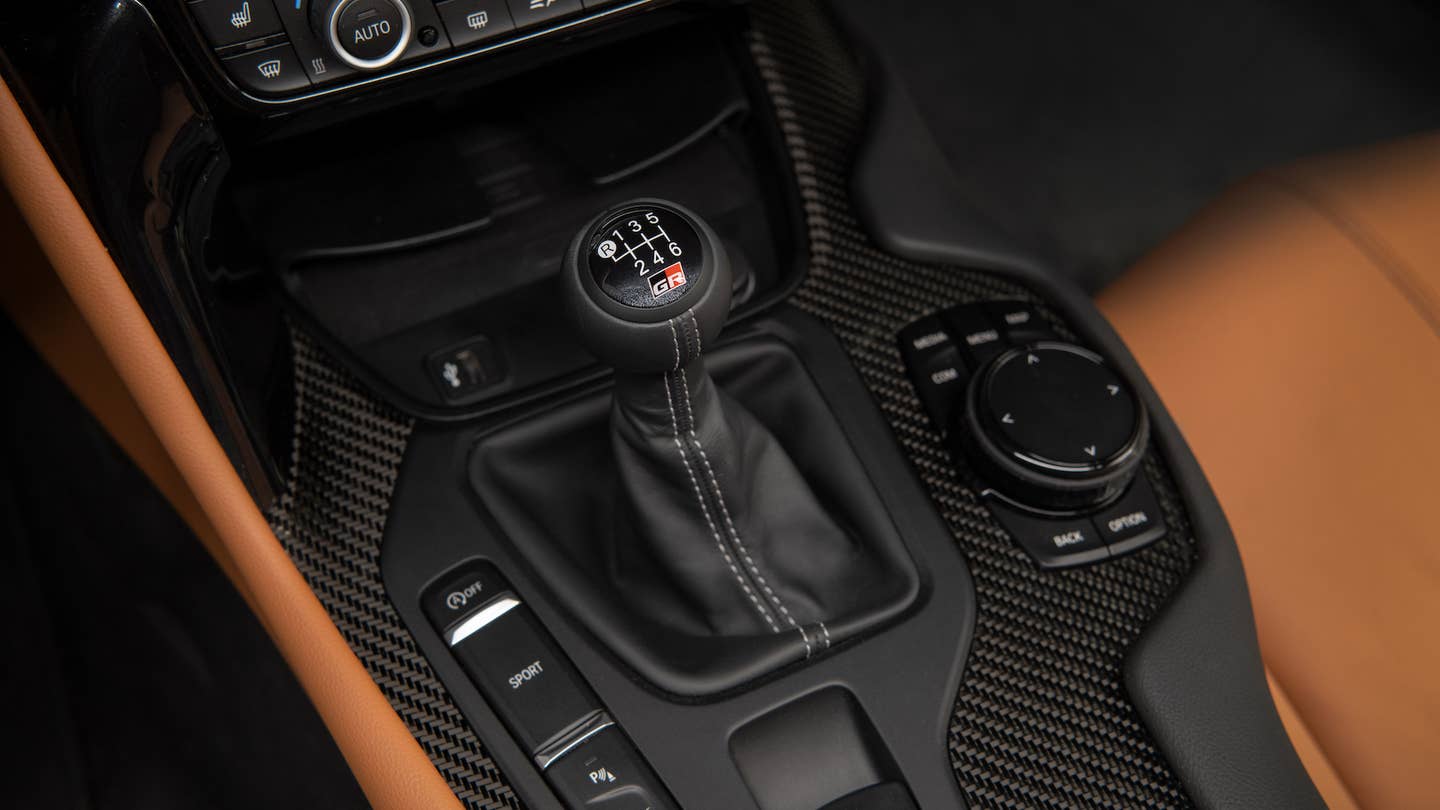