New BMW M3 Will Get Manual Transmission and Be Offered With RWD and AWD: Report

As far as rumors go, this is one we're certainly hoping is true. 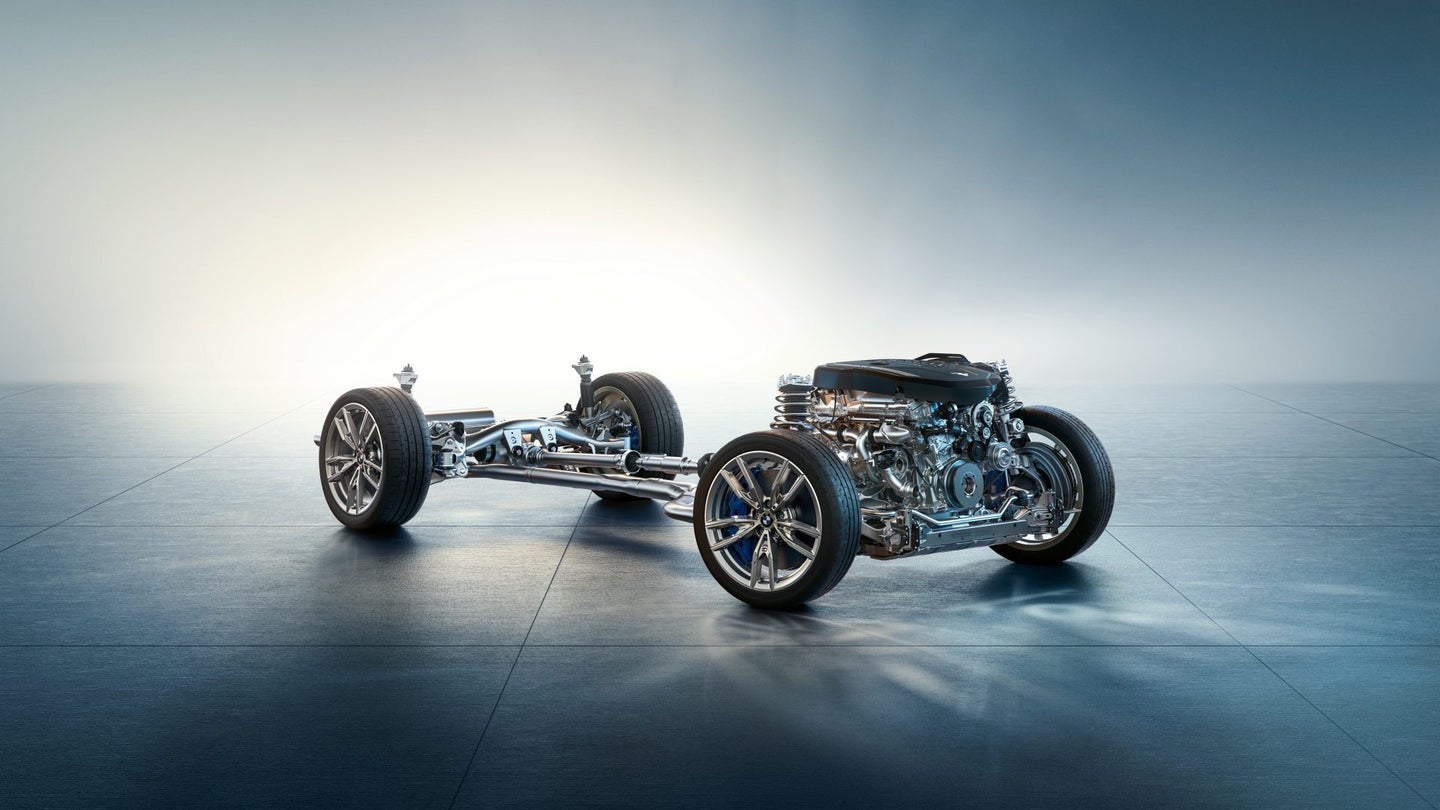 Despite the hottest non-M 3 Series, the M340i, appearing to ditch the manual transmission, the real M3 will be getting the three-pedal setup, if a new report is to be believed.

According to an anonymous source speaking to BMW Blog, the upcoming M3 will be available with the customer's choice of either all-wheel drive or rear-wheel drive, with the rear-driven car available to be fitted with a manual gearbox. Purists, rejoice.

The all-wheel-drive car, meanwhile, will be automatic only and get a modest power bump over its rear-driven twin.

This is very different to the setup seen in the M5 which features all-wheel drive with a selectable two-wheel drive mode; no manual or purely rear-wheel-drive model to be found. It sounds like owners of the next M3 won't be selecting between drivetrains through their iDrive systems, but on the order sheet.

When The Drive reached out to BMW for comment, a company spokesperson replied, "BMW has not made any announcements at all regarding the next M3 so I would not be able to confirm nor deny anything at this time."

From the report, the next M3's rear-wheel and all-wheel-drive models will naturally carry the sDrive and xDrive monikers, respectively. It's unclear whether the xDrive M3 will come with a rear-wheel-drive mode à la the aforementioned M5 but BMW Blog is doubtful, pointing to the car's increased power as a barrier.