Lexus’ global design chief admits that the spindle-grille haters might have a point.

Grilles have long been a contentious point in auto styling trends; as a poorly-crafted face can tank an entire car company. A common complaint of modern autos is that they bear furious visages, with angry LED headlamps flanking a massive, scowling maw of a grille, and perhaps no car manufacturer has had this gripe leveled at them more than Lexus. Lexus' modern design language includes the "spindle grille," which has polarized buyers since its inception in the early 2010s. Now, in an interview with Automotive News, Lexus global design head Koichi Suga admits the grilles will be getting toned down thanks to customer feedback.

Suga, while discussing Lexus' upcoming styling changes for its pivot to electric vehicles, admitted that Lexus market research showed that the massive, hourglass-shaped grilles of the company's ICE-powered cars have been a turnoff for some consumers, especially American ones. While the most polarizing of these designs has been the "spindle" style, which has an intricate diamond weave encompassing the front of the car (modeled above on the RC F), even the company's more traditional grille designs are still the dominant feature of its vehicles (such as on the new LX600 the company introduced this year).

The company's front fascia has been under fire since virtually the moment the spindle grille was designed, which was a deep departure from the company's previously restrained visual language. It was introduced as an attempt to woo younger buyers, but with mixed results. Before his retirement in 2018, Lexus VP Jeff Bracken stated in an interview regarding the grilles; "I'll take phone calls from some of these owners and will literally spend 45 minutes to an hour on the phone with me just expressing how disappointed they are." As a result, the company is attempting to keep the signature look but integrate it more seamlessly into the body, with what Lexus calls the "spindle body, " showcased in the company's new RZ plug-in electric.

"We want to maintain the spindle shape itself. But the spindle has always been based on the functionality of what's happening under the hood," Suga noted to AN. With no need for radiator cooling and a directive from Toyota's global design boss to avoid fake grilles when possible, the new "spindle body" allows Lexus to keep its brand design while hopefully not drawing as many parallels to Predator (1987).

"The new spindle execution is based on this learning" about customer preferences, Suga added. "We need the right balance," he said. He also, however, noted that people were already drawing comparisons between the newly-redesigned Lexus RX's front fascia and Darth Vader's helmet, so this new balance may still not appease all luxury shoppers. 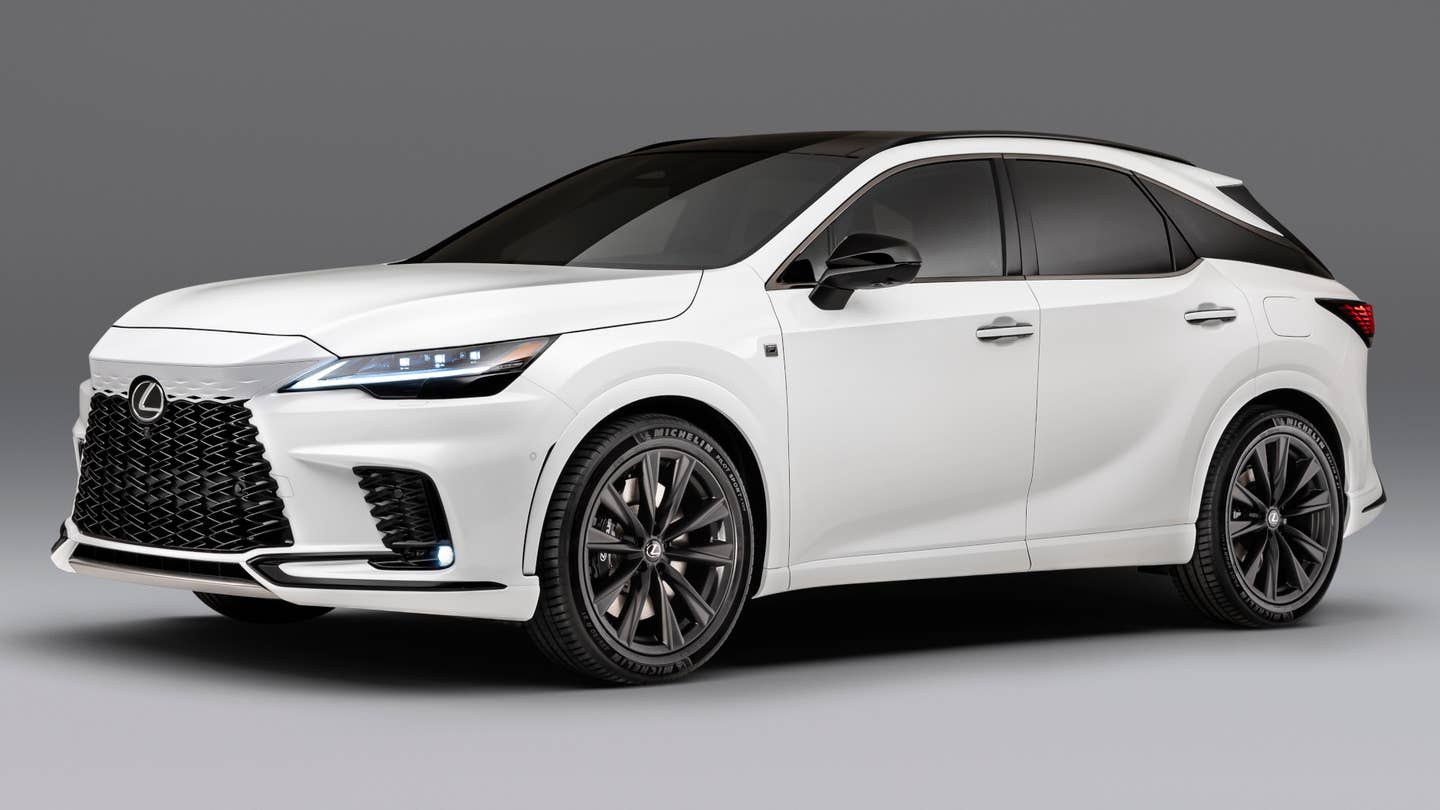 The all-new RX gets a new platform and new gear to bring it up to date for a modern luxury audience. 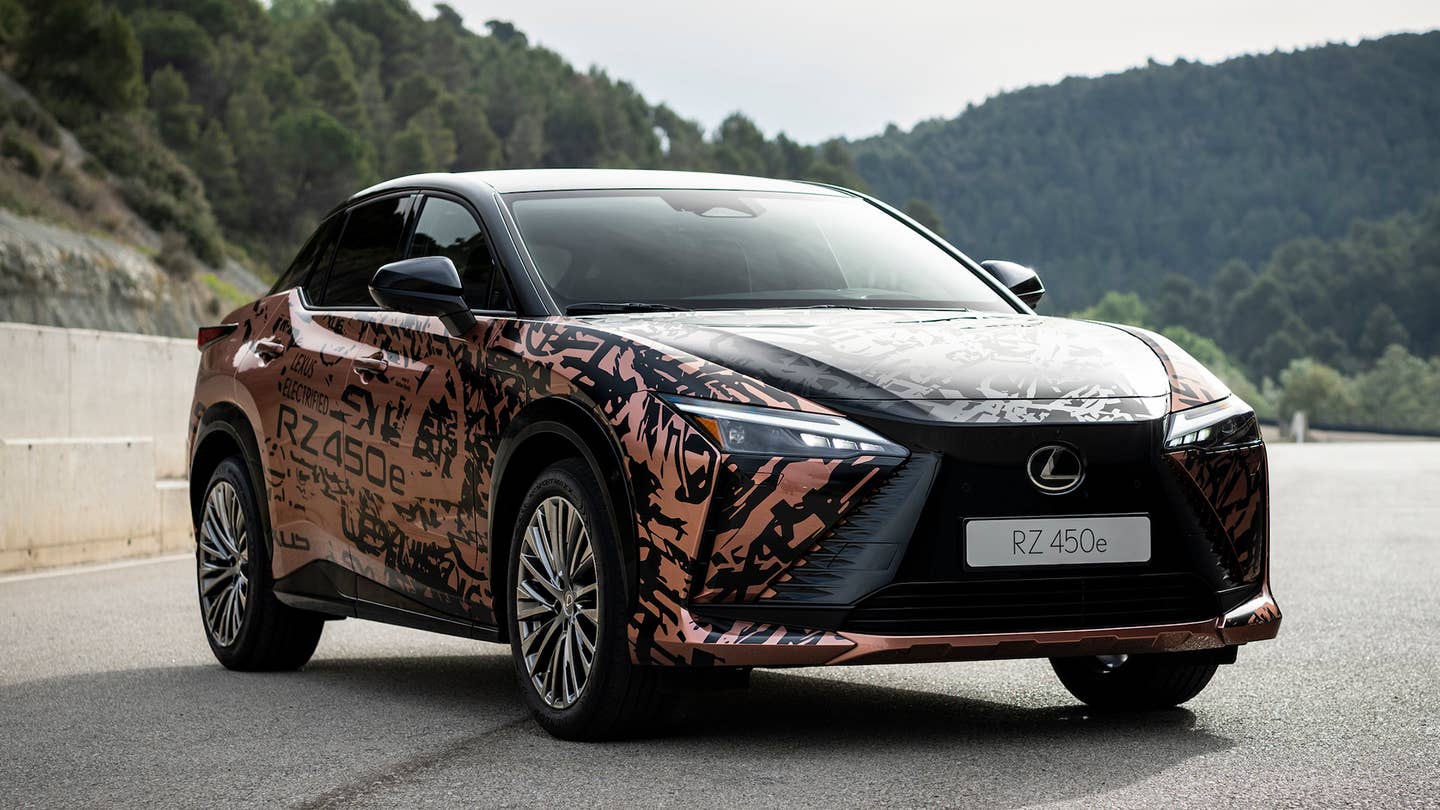 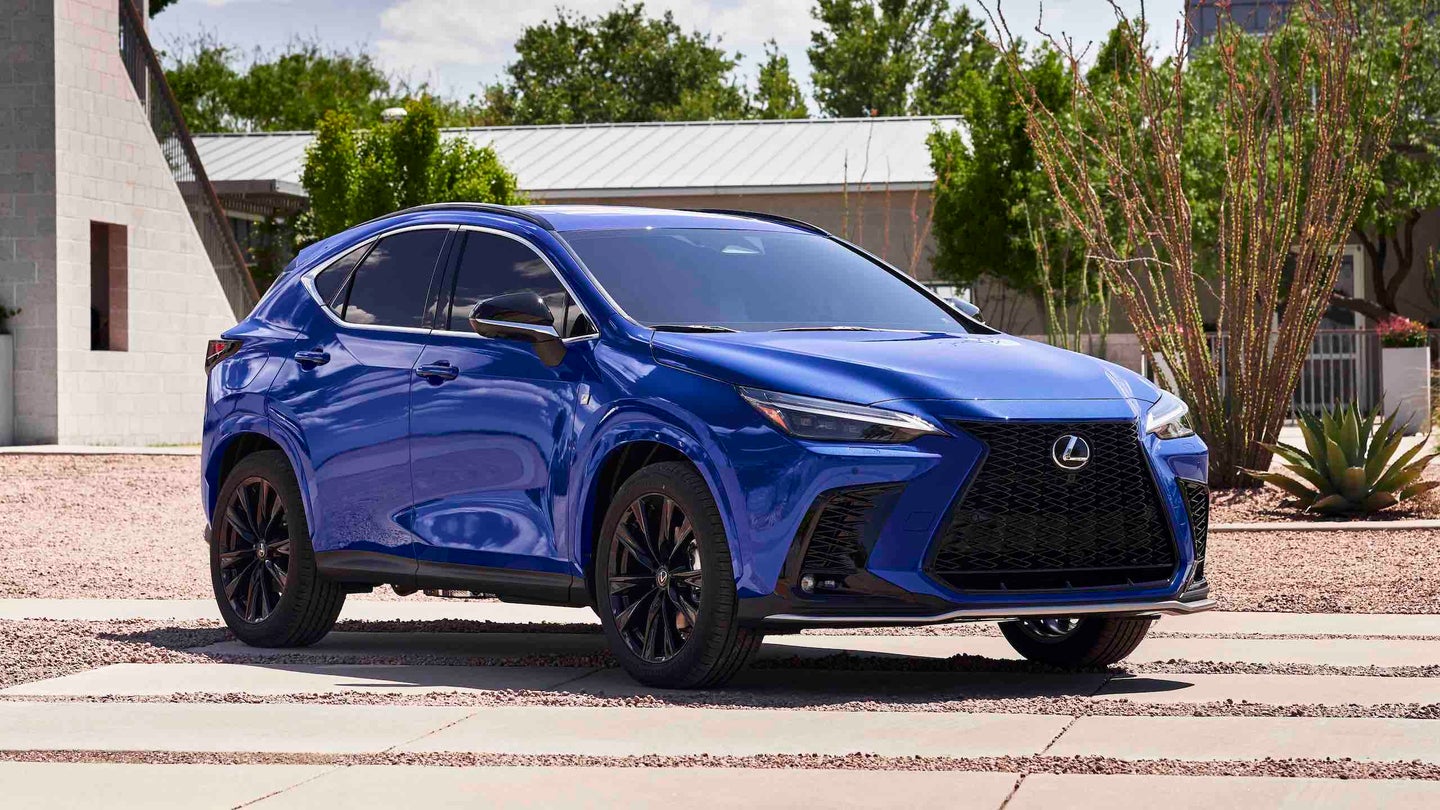