The longtime, in-development "Gran Turismo" movie is finally happening and now has a director, a release date, and a plot. Multiple entertainment outlets including Deadline, reported Tuesday that PlayStation's latest cinematic adaptation will be led by sci-fi director Neill Blomkamp, is currently scheduled for release on August 11, 2023, and has a plot. When the idea of a "GT" film was first floated a decade ago, the feature would reportedly tell the tale of a teenage "Gran Turismo" player who wins a series of Nissan-sponsored competitions and becomes an actual, real-life race car driver. Essentially the life story of Lucas Ordóñez, the inaugural winner of the game series' GT Academy competition. The new movie slated for release next year will have the same plot.

Blomkamp is best known for directing "District 9" and "Elysium," the latter being a dystopian Matt Damon flick in which he drives a battle-ready, Mad Max-ed out Nissan GT-R. As for another car-related project, Blomkamp also wrote and directed "The Escape," a 2016 short film that was made to continue the old Clive Owen BMW films and, of course, promote the then-new 5 Series. He was also responsible for a Citroën C4 commercial in 2004 in which the car transforms into a robot (several years before that franchise became a big Hollywood mainstay, mind you) and starts dancing. Here are those two projects in full, if you're curious.

Deadline also reports that the "Gran Turismo" screenplay has been written by Academy Award-nominee Jason Hall. Hall wrote the screenplay for "American Sniper" which was nominated for Best Adapted Screenplay in 2015.

With key players behind movies like "District 9" and "American Sniper" attached, the "Gran Turismo" movie—as weird as it may feel to say—may be promising. On the other hand, Blomkamp's last two feature films, "Chappie" and "Demonic," weren't all that well-received, and video game movies' track record on quality is dubious at best so it's probably best to remain cautiously optimistic for now.

It was previously reported that "Gran Turismo" would become the subject of a TV show destined for an undetermined streaming service. With this most recent movie news, Deadline's sources say that the show isn't happening.

In any case, an August 2023 release for "GT" would make it the first big PlayStation-exclusive game series to get a movie adaptation since this year's "Uncharted". That movie made $400 million, not bad for a non-superhero video game movie coming out post-pandemic, although I'd argue the audience appeal with that one was mostly attributed to its star, Tom Holland. Get Spider-Man to play "Gran Turismo's" central gamer-turned-racer and the studio may have another hit on their hands.

As for a piece of "GT" entertainment that you can consume right now, "Gran Turismo 7" is available on PlayStation 5 and PlayStation 4.

Got a tip or question for the author about the "Gran Turismo" movie? You can reach him here: chris.tsui@thedrive.com 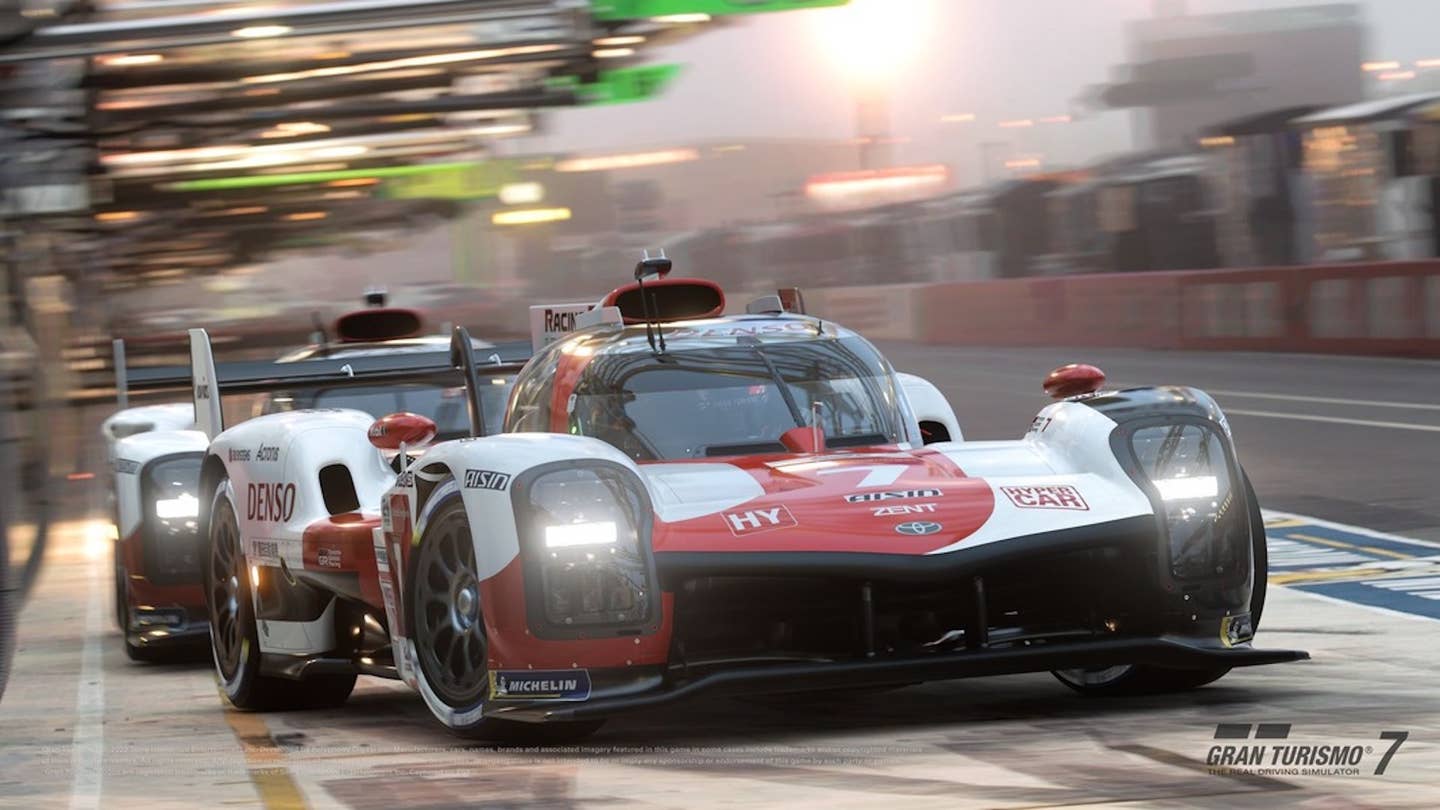 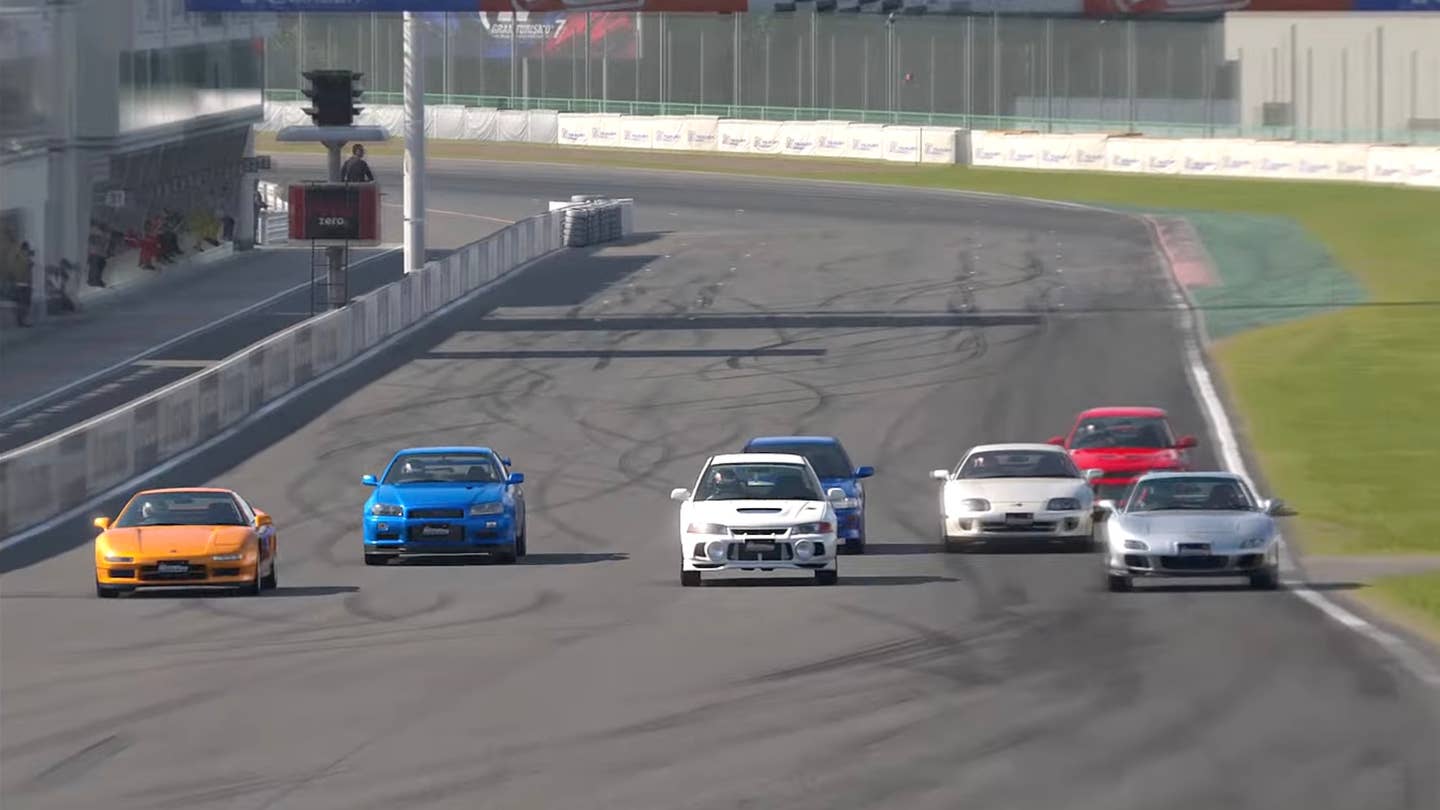 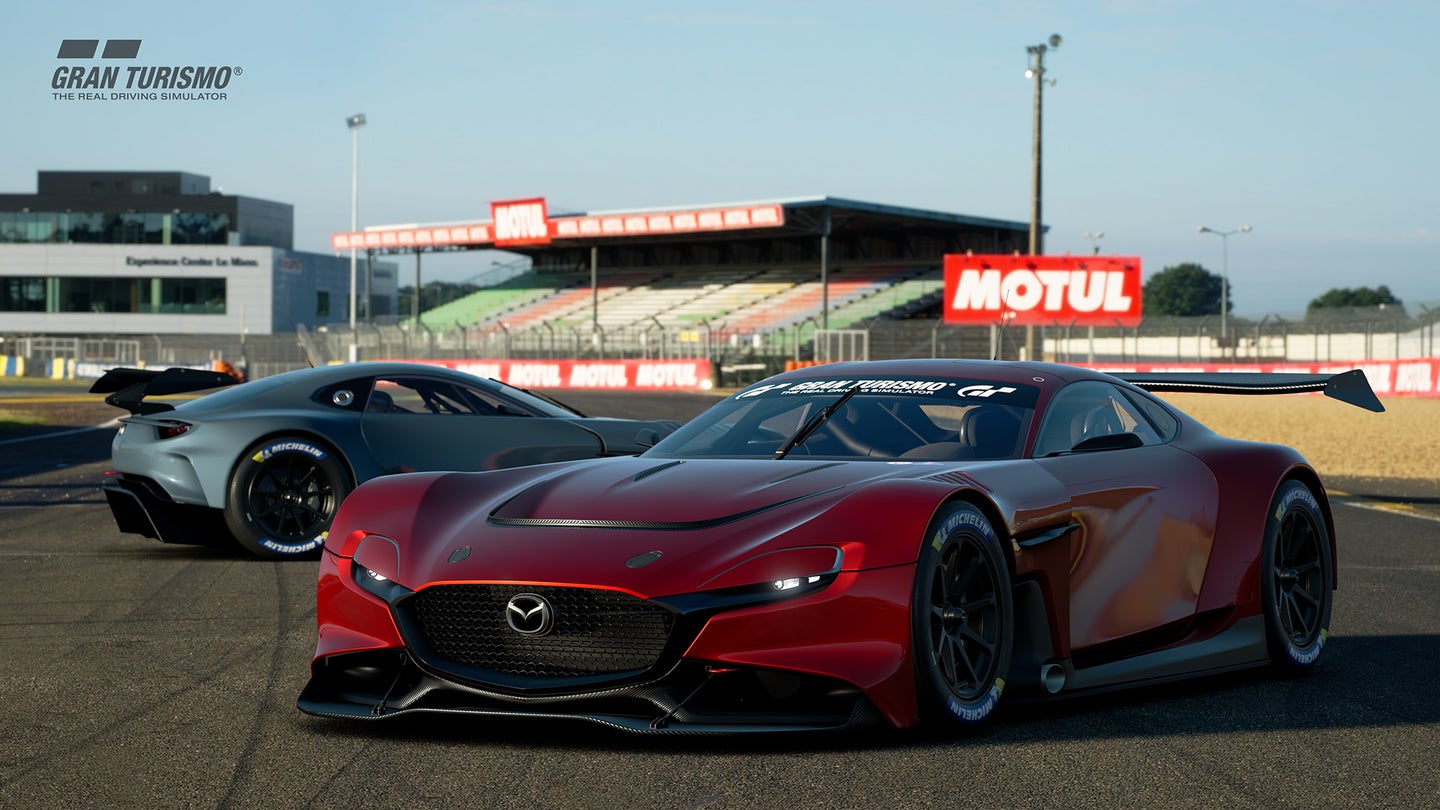