Fortified with Level IV armor and teargas nozzles, this is one unusually scrappy Jetta.

The humble 2013 Volkswagen Jetta TDI has a compact body and a 2.0-liter four-cylinder diesel engine. Relatively inexpensive and zippy, the Jetta TDI gets 140 horsepower and 236 pound-feet of torque and it’s an unobtrusive vehicle that blends in wherever you are. With high-level armoring and teargas nozzles in the wheel wells that you can activate from the inside, it’s a tiny tank.

Dallas resident Eduardo Gou, Jr. was doing quite a bit of traveling between Texas and Mexico City for work, and he needed a vehicle to use while he was South of the border. He purchased his new 2013 Jetta TDI in San Antonio and immediately sent it to Blindajes Alemanes in Mexico City for bulletproofing. More than 8.5 million people live in Mexico’s capital city, and like any large city it has its fair share of crime. For Americans, the U.S. State Department issued a travel advisory on May 2 to warn of violent crimes like homicide, kidnapping, carjacking, and armed robbery.

The Jetta is fortified with Level IV armoring, which cost Gou $53,000 originally on top of the $26,000 to buy the car. It has a U.S. title and is currently in a Dallas suburb, where Gou lives now. He is selling the car on Facebook Marketplace because he doesn’t have to travel to Mexico City nearly as often anymore; the past two years have shown that many of his meetings can be conducted via Zoom. (He is not, I ascertained, a secret agent even though his car has some cool gadgets on it like the teargas nozzles.)

In a text conversation, Gou told me about one occasion when some would-be carjackers threw some sort of sticky black substance on the Jetta’s windshield while he was driving; the tarry muck made it difficult for him to see and the criminals planned to ambush Gou when he pulled over. He says having a bulletproof car as his daily driver gave him some peace of mind that he could drive himself out of those situations. 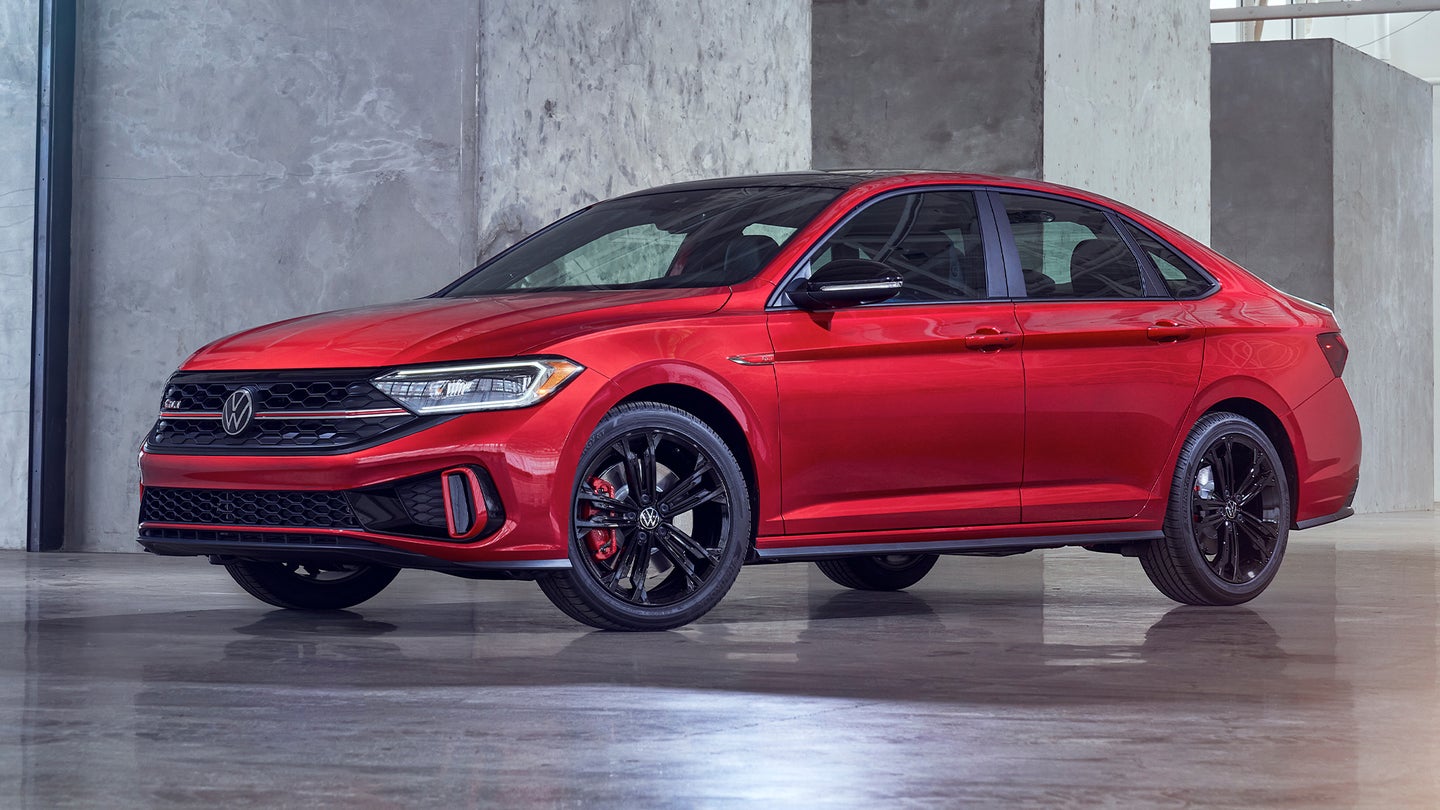 The non-GLI also gets a more powerful 1.5-liter turbo engine as standard. 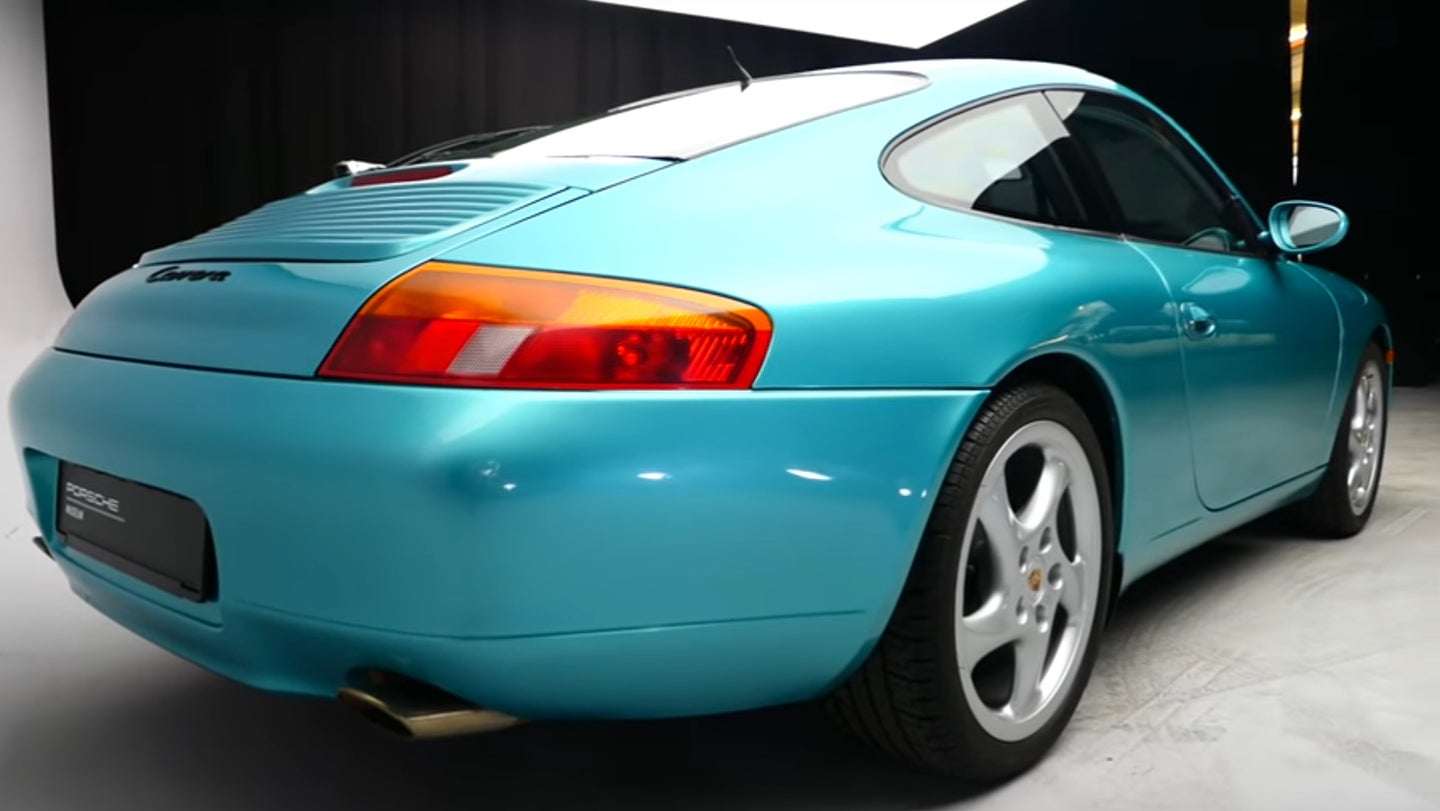 This Normal-Looking, Three-Ton 1990s Carrera Is the Only Bulletproof 911 Porsche Ever Made

Under that deceptively shiny teal exterior is an ammo-stopping beast. 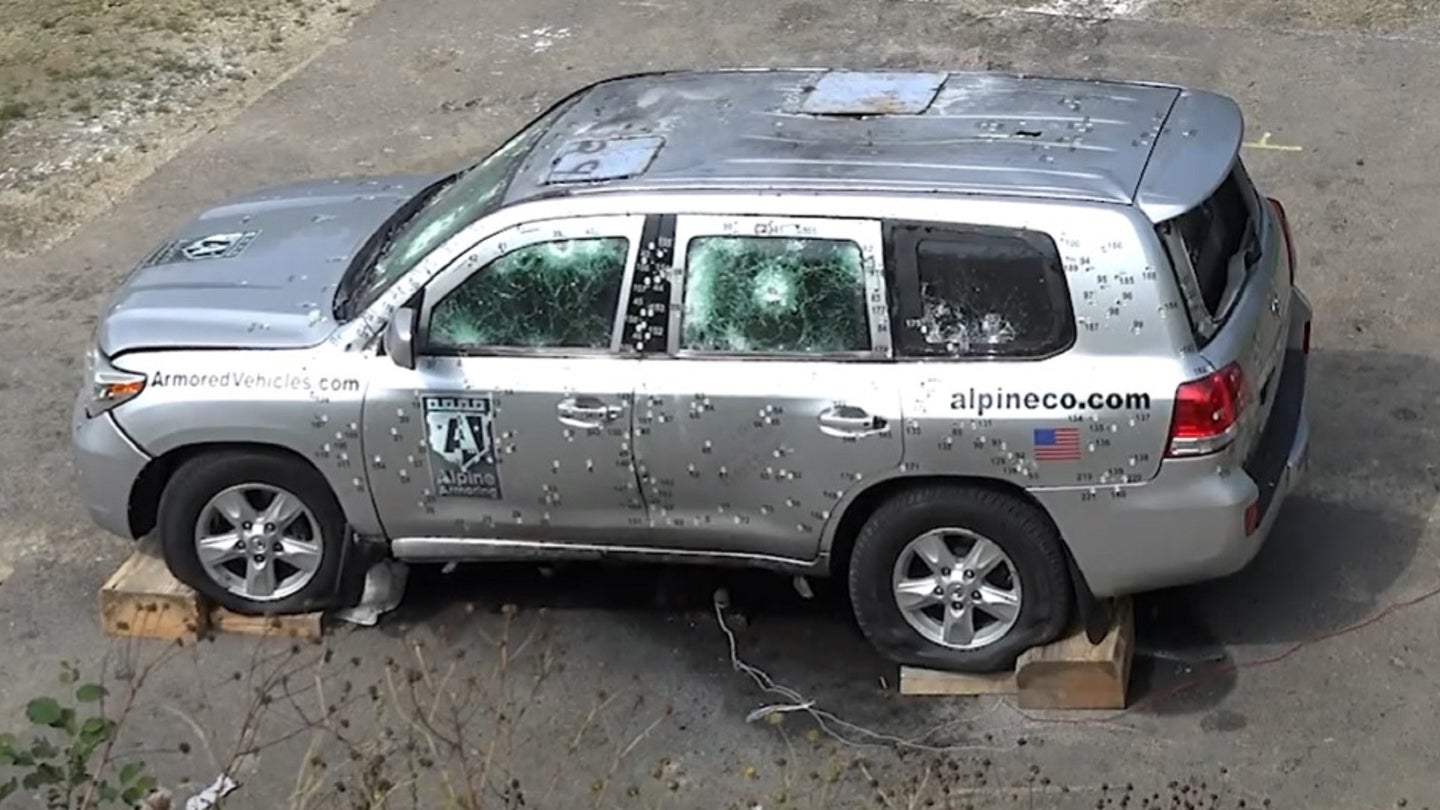 Inside the Bulletproofing Process of Armored Vehicles

Is there a vehicle that can’t be armored? Hypothetically, no.