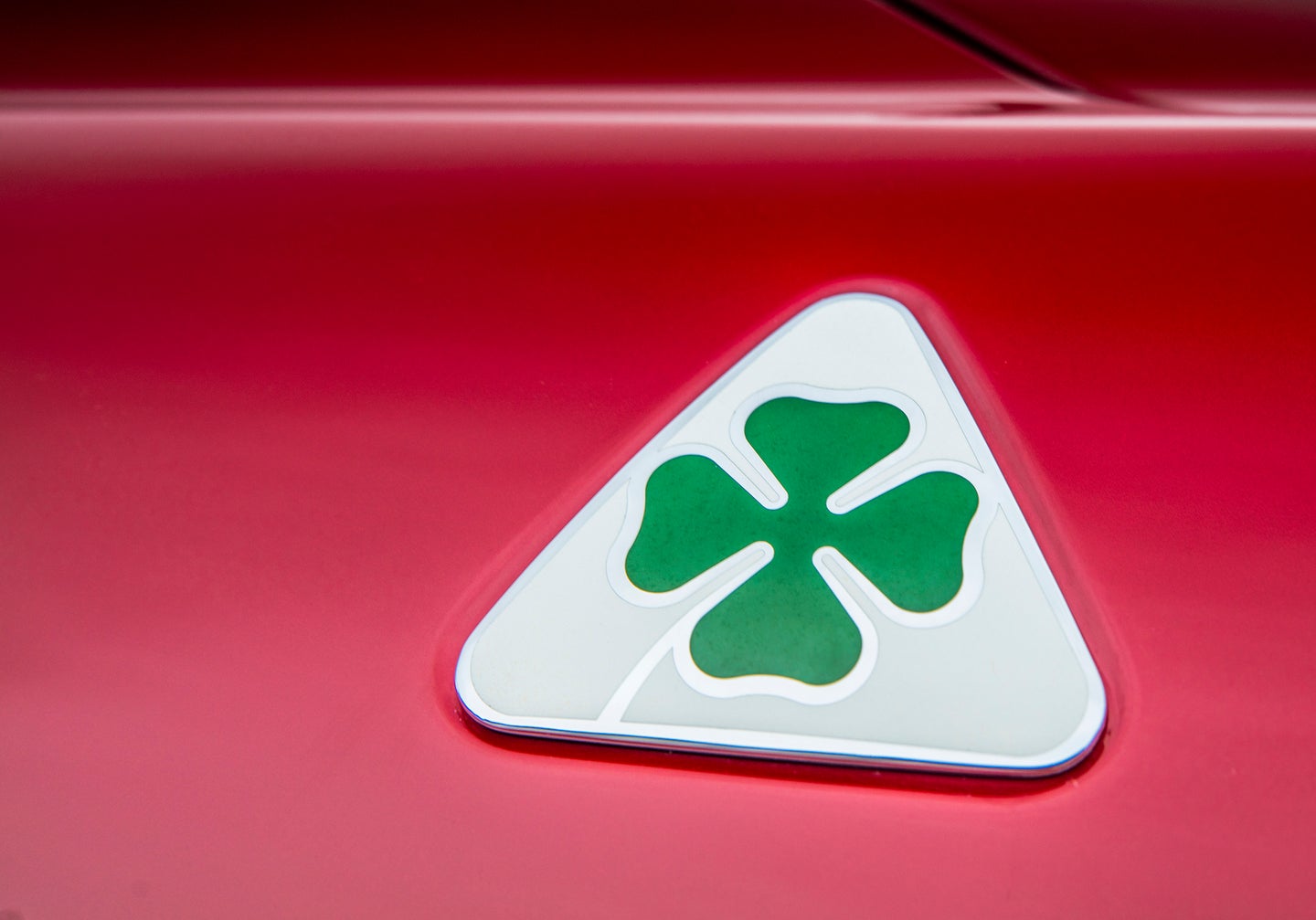 Alfa Romeo will debut a two-door coupe version of the Giulia next month at the Geneva Motor Show, according to reports Australia's Motoring has obtained. Reportedly called the Giulia Sprint, it will become the fourth model in Alfa Romeo's lineup, next to the 4C, Giulia, and Stelvio.

To answer the obvious question, yes—there will reportedly be a Quadrifoglio variant, using the same twin-turbocharged 2.9-liter V6 found in the Giulia Quadrifoglio and the Stelio Quadrifoglio (all of which are based the Giorgio platform). By specs alone, it seems like the Giulia Sprint will be aimed squarely at the Audi A5 Coupe, BMW 4-Series Coupe, and the Mercedes-Benz C-Class Coupe.

Like its four-door brother, the Giulia Sprint will come with two additional engine choices besides the range-topping Quadrifoglio's— a 2.0 liter turbocharged inline-four and a 2.2-liter diesel unit.

The Giulia is already a handsome brute, so expect its two-door sibling to be quite the looker, too—especially in Quadrifoglio trim.