The two door will be reviving the Sprint guise of old. 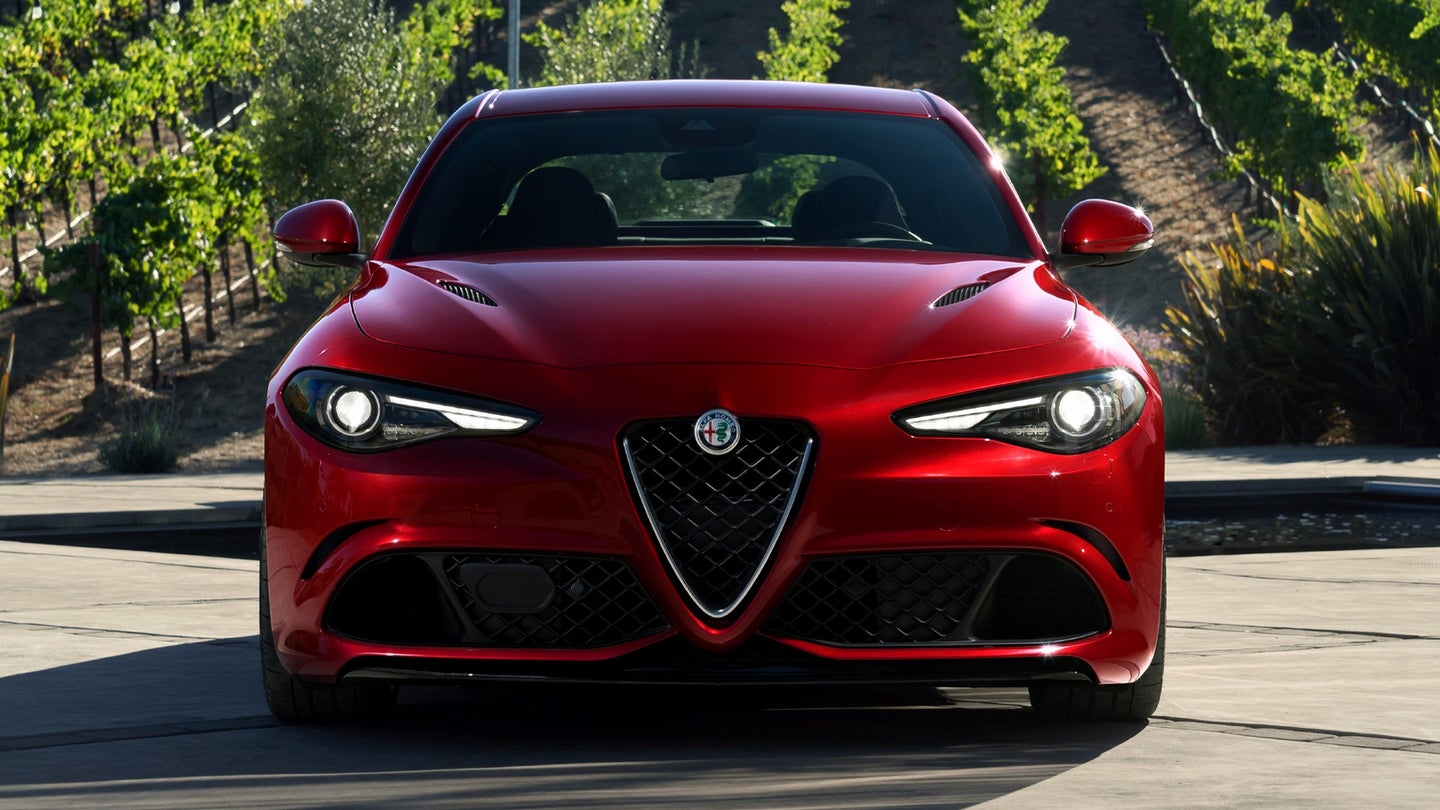 Alfa Romeo has made its return to the US market, and they've been swinging for the fences. Instead of piddling around and competing with small-volume manufacturers, Alfa has picked itself up by their bootstraps and gunned for the big boys like BMW, Mercedes Benz, and Audi. The Giulia sedan has thrown these German manufacturers an unexpected curveball, battling their most successful models like the 3-Series and A3 with startling success. According to Motoring, the Italian manufacturer has decided to venture into another category with Giulia by producing a Sprint coupe version, set to debut at the Geneva Auto Show in March.

This puts Alfa Romeo at the center of yet another challenge. The Germans have ruled this segment for quite some time, monopolizing the competition with the Audi A5 and BMW 4-Series. These sport coupes have been outdoing others in almost every category, giving drivers the experience they want while sticking true to the formulas that each company has had so much success with. The Giulia Sprint coupe could put a kink in their system if its anything like its more responsible sedan brother, especially if (and when) we see a Quadrifoglio version released.

Expect to see much of the same equipment trickle into the Sprint from the sedan model. Engines choices will surely be identical with the 280-hp 2.0-liter turbo-four being standard and the 2.9L twin turbo V6 finding its way into the Quadrifoglio. Trim levels will probably be similar as well, giving customers the same experience that many have come to love with the Giulia sedan.

This strengthens Alfa Romeo's product line as it grows towards its goal of 7 unique models by 2020. This means major development for the company as their only vehicles offered in the US two years ago were the lightweight 4C and its Spider variant. The Giulia Sprint will join the Stelvio, Alfa's stunning crossover aimed at, what else, the Germans. By sharing key components like interior pieces and powertrain layouts, they should be able to achieve their goal without excessive costs, making a recipe for success.