Also, it only comes with a CVT, for some reason.

If only we lived in Japan. Subaru Tecnica International has revealed a new Japanese-market-only version of the WRX called the WRX S4 tS, and it's basically the best WRX on sale today...not counting the actual STI models.

The WRX S4 tS has Brembo brakes, including four-pot calipers up front, a new flexible tow bar, DampMatic II front suspension with adjustable damping, and Active Torque Vectoring. Thanks to an improved air intake and exhaust​, it accelerates 10 percent more quickly than a regular WRX. There's also a new front splitter and 19-inch STI-designed BBS wheels; the interior is gifted with the STI's Recaro front seats up front, and it can also be optioned with a suede-wrapped steering wheel with the NBR Challenge Package.

Look closely, and you might notice the new red pin-striping around the grille and rear bumper. Cars optioned with the celebratory "NBR Challenge Package" are equipped with black forged 19-inch aluminum wheels and a dry-carbon rear spoiler to help remind owners of Subaru's impressive race-winning Nurburgring history at the N24 in 2015 and 2016. Basically, the car is a mashup of many of the best bits from the WRX STI S207, the WRX S4, and the normal WRX STI.

But there is one problem with the WRX S4 tS, and it sits between the engine and the wheels. For reasons we can't explain or understand, this super-Rex only comes with a continuously variable transmission.

Seriously, Subaru? You guys go through all the effort of making such a cool, racing-inspired WRX, and you then you handicap it by outfitting it with a CVT? Why? Just...why? Did you think it would just be too awesome if it had a stick shift? Was it developed by a really, really lazy engineer who didn't want to go to all the trouble of shifting? Help us out here, 'cause we can't make sense of this. 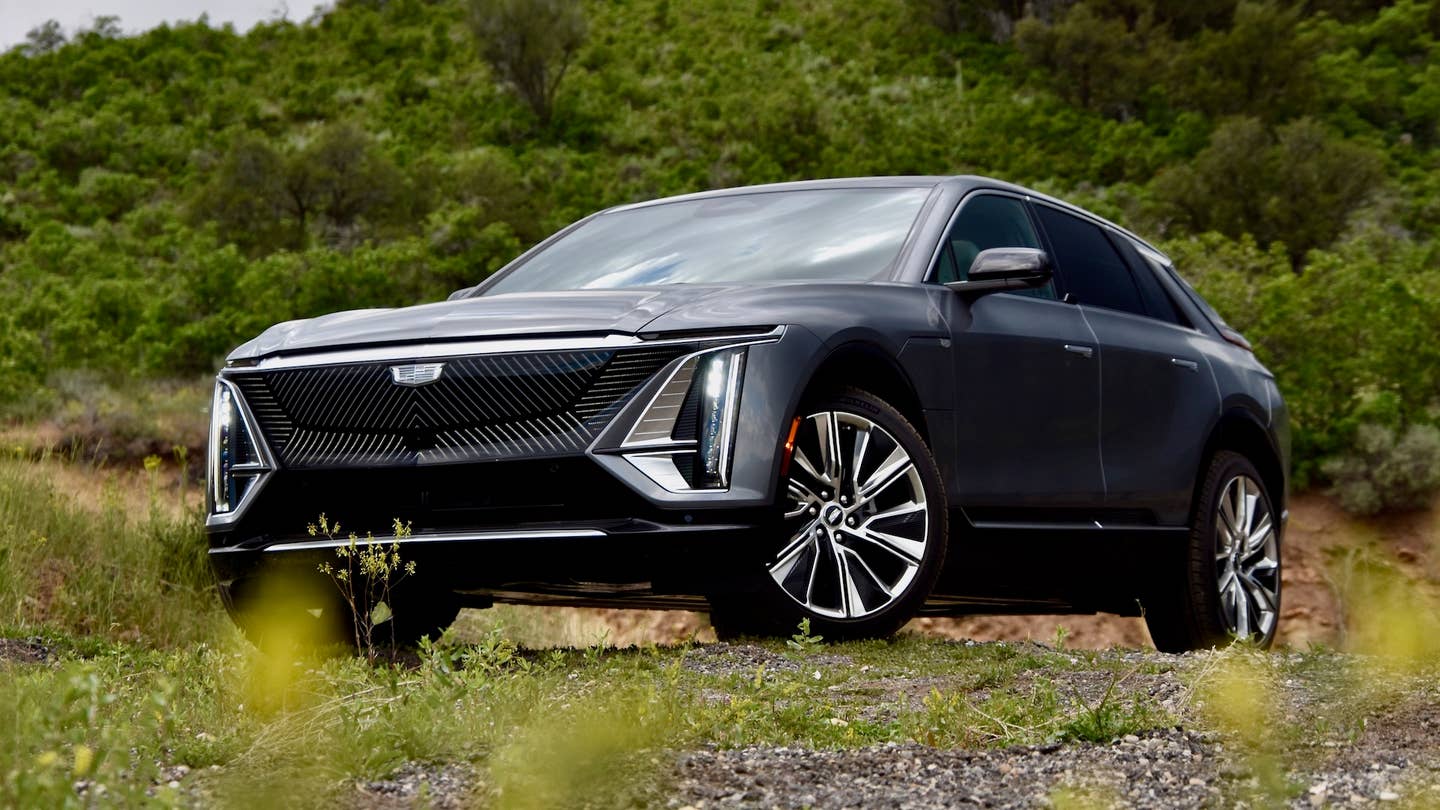