It’s me, your friendly neighborhood JDM van lady, and I’m going to play NFS until I pass out for a cause I care deeply about. 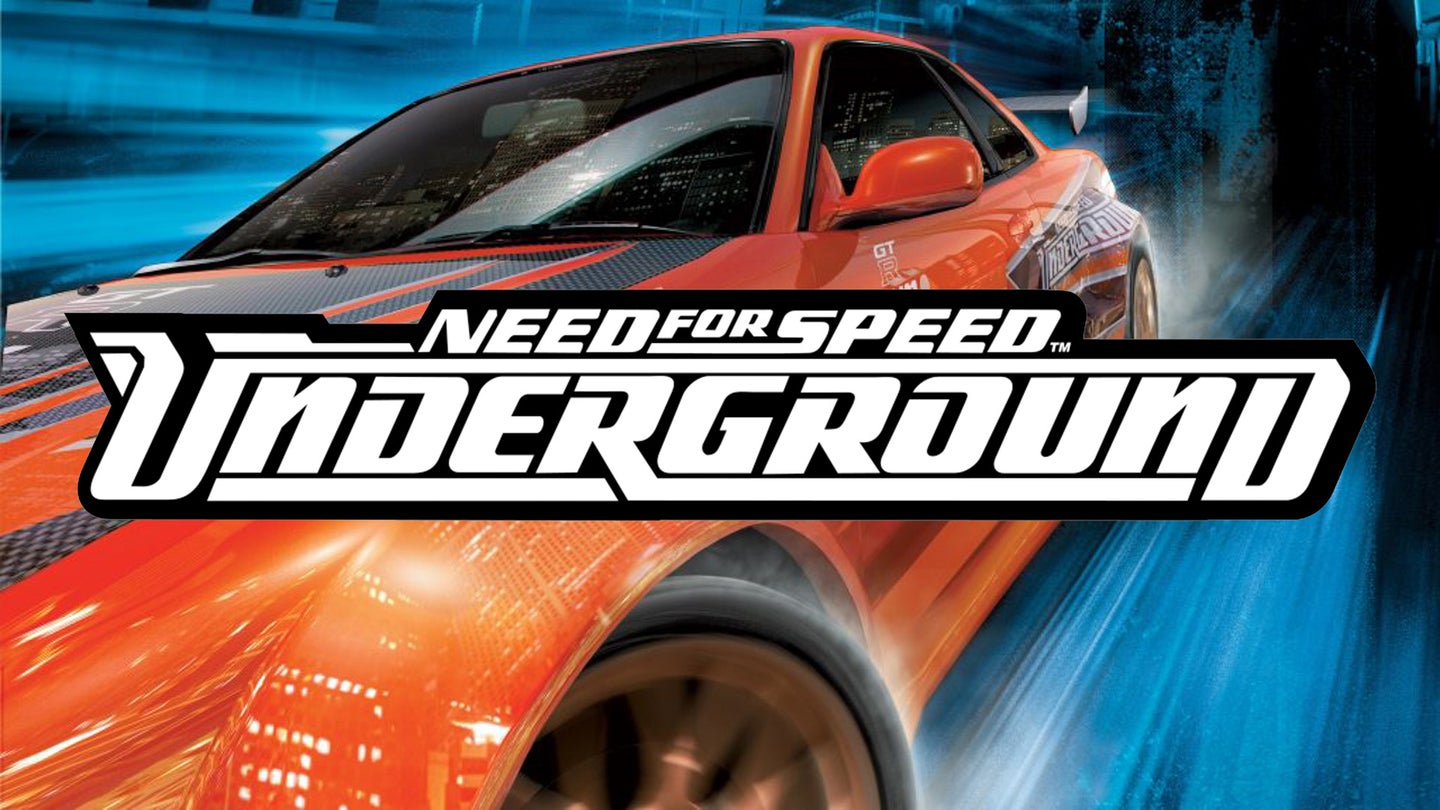 As our readers have (hopefully) noticed, I've been writing a lot more on The Drive recently, as I moved from a freelance position to a full-time staff writer last month. Those of you that read my Vanscontinental Express series last year already know me quite well, but for those who haven't had a chance yet, I am two things outside of my writing job: a trans woman, and a massive nerd for classic racing video games.

I have decided to combine those two factors into one glorious Twitch stream, viewable here on my personal channel starting Saturday at 12:00 pm ET/9:00 am PT, where I will be playing Need For Speed: Underground (which yes, is a classic by this point) in a marathon charity stream to raise money for Southern Equality's trans youth grant funds. There have been a variety of ever-bleaker

headlines regarding state legislatures' attempts to curtail trans youths' access to transition care, in some cases making basic affirmation of their identity a crime punishable by family separation. As a trans woman, I want to help families who are currently being terrorized by CPS for the newly-declared crime of supporting their children; as a car nerd, I determined the best way to raise money was to revisit one of my favorite childhood video games.

The charity fund I am raising money for is a quick-response grant, directly intended for affected families, that's already disbursed money directly to families with trans kids who need help with legal defense costs or finding new doctors and therapists in the wake of large hospitals in Texas shutting down trans youth care.

So please, come join, chat with me, enjoy the dulcet tones of the finest Honda Civics and Mitsubishi Eclipses that EA Games had to offer in the year 2003, watch me blow my engine two hundred times trying to nail the quick-time shifts in the drag racing events, and let's raise money to help families out.

Finding peace with the past in the wide-open West.

This Video Shows What Need For Speed: Most Wanted Would Look Like in Real Life