Bummed out that you don't have the bucks to fly over to Germany and galavant around the world-famous Nurburgring, where egos and front ends are easily shattered? Dry those tears—a group of gearheads have spent nearly a year scouting a recreation on American soil. It's called the Schweinefiletring, and it's 175 miles of public roads tracing the wooded hills and valleys of southern Indiana in a supersized loop whose outline matches the original Green Hell. Hey, everything's bigger in America.

The Schweinefiletring features a wide variety of sweeping curves and elevation changes that approximate the real thing—just, you know, ten times more of them. What it also has is a lineup of restaurants dotting the "circuit" serving up Indiana's favorite food: schweinefilet, a hubcap-sized slab of fried pork tenderloin that's a must if you're ever in town for the Indy 500.

Now the Schweinefiletring is aiming to be the state's second wonder. You can take off and drive it right now, for free. Or you could wait until this weekend on June 22-23 and do it for the people, when the route will play host to a charity rally called the Tire Squeal with hundreds of car and pork enthusiasts hitting the road to raise money for Gleaners Food Bank of Indiana.

According to event founders and Indy car community leaders Brian Henry and Phil Wehman, 100 percent of the money and food raised by participants and sponsors will be donated to the organization. In addition, participating restaurants will also donate 10 percent of applicable sales directly to Gleaners. And there's another goal in mind—introducing people to some of the nicest driving roads in Indiana, which Wehman fondly remembers first tearing around in the Nineties in his Mazda Miata.

"One day I was poking around on Google Earth looking for potential roads and I came across several of them, which from above looked like the 'Ring, but wasn't sure about its potential," Wehman told The Drive. "After some polishing and discovering in person, the finished route turned out to be a real gem. Several segments like the Bloomington to Bean Blossoms one have plenty of sharp curves and elevation changes through gorgeous forests—just like the real deal."

It doesn't cost any money to drive the route (it's on public roads, after all), and folks can read all event details and register for free on the Tire Squeal website. The entire driving route can be downloaded directly from the site on your phone via Google Maps. Hundreds of prizes ranging from track day sessions at Indy's member-only Putnam Park Road Course, track-day car prepping packages from Gator Motorsport, and even two-seater IndyCar rides at the Indianapolis Motor Speedway can be won by lucky participants.

"It all sort of started when trying to put together a fun drive for the local Lotus owner's club, when one thing led to another and almost a year later we've got this awesome and enormous event in our hands," Henry told The Drive. "The outpouring of support from the Indiana car community, and even others from Ohio, Kentucky, and Illinois has been incredible, and we couldn't be happier to be organizing such cool event for a great cause that everyone can get behind."

We should note that this isn't a race, nor should you attempt to set a lap time on the Schweinefiletring. It passes through a few residential areas by necessity—and plus, it's not about speed. This is about good roads, good food, and a good cause. More satisfying than a Nurburgring crash compilation? Quite possibly. 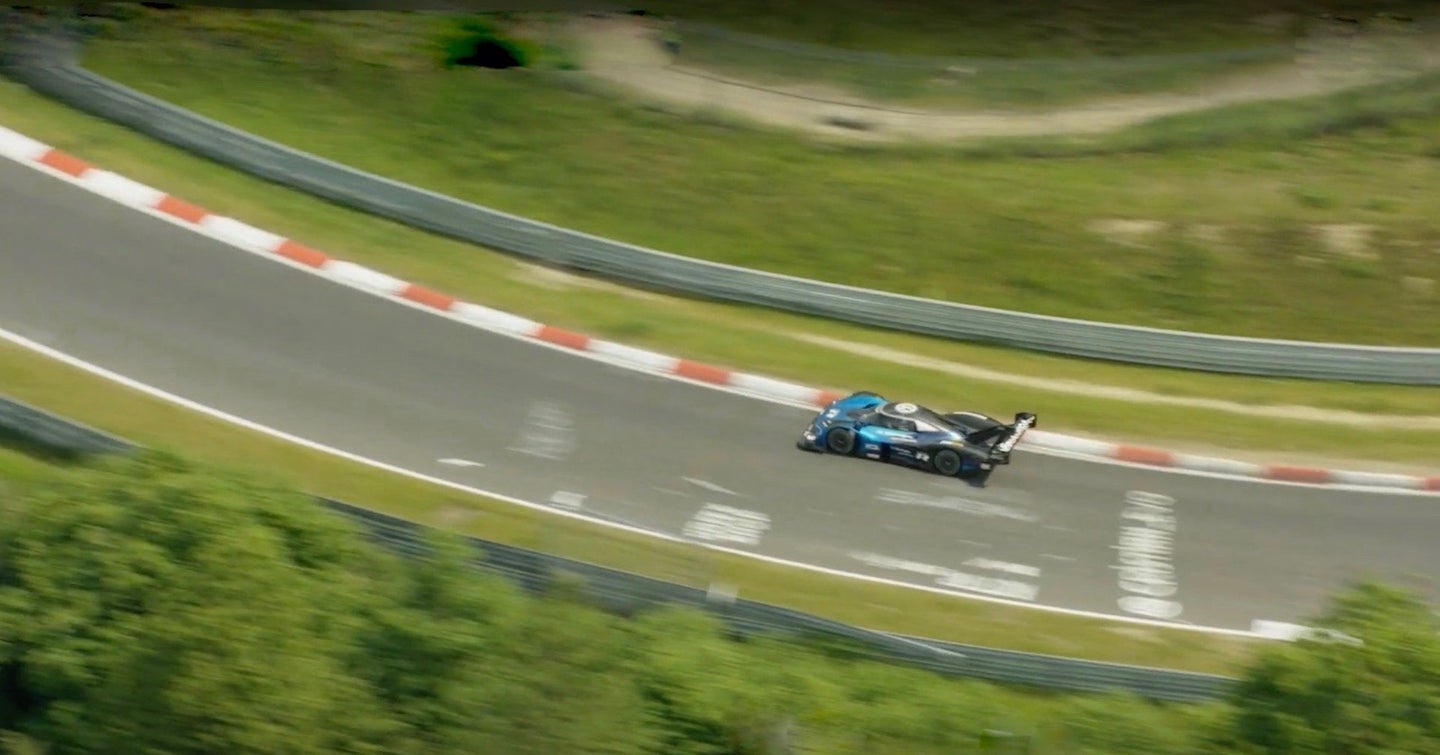 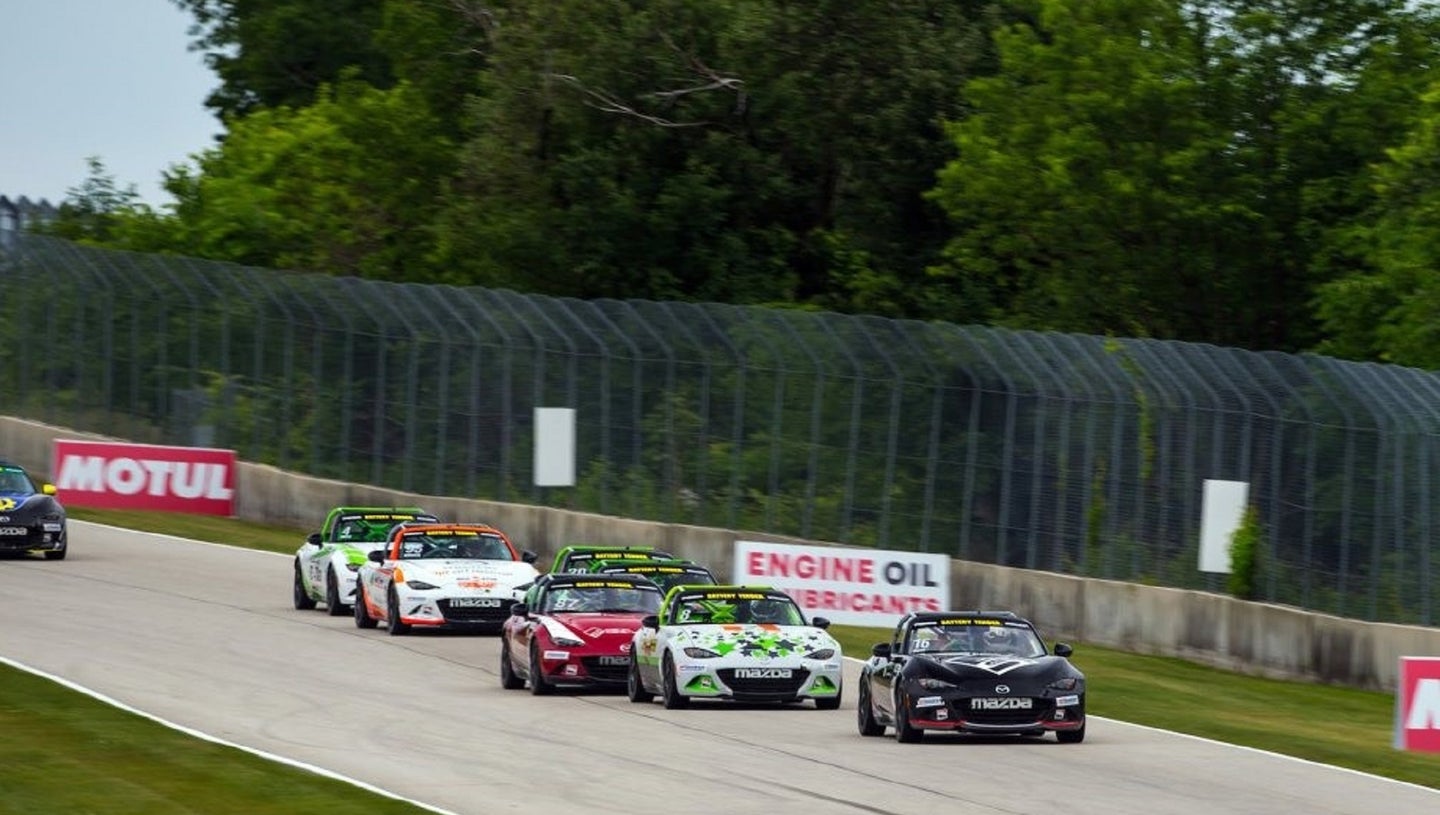 A raffle ticket that benefits chemo patients could land you one of the most competitive spec race cars in the world, along with a ton of racing gear. 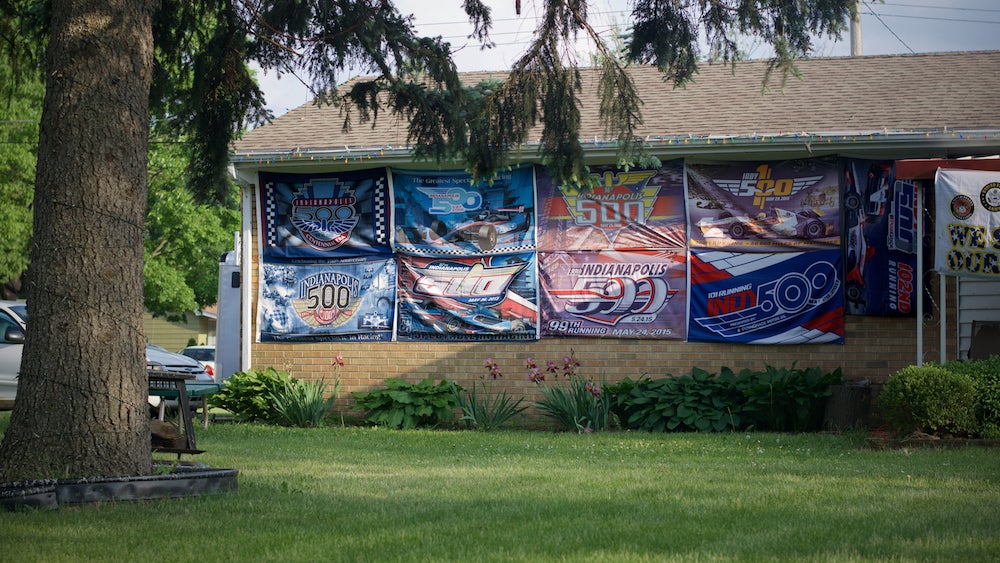