With more drivers adopting electric cars, fewer dollars are being paid to fund the state’s roads. 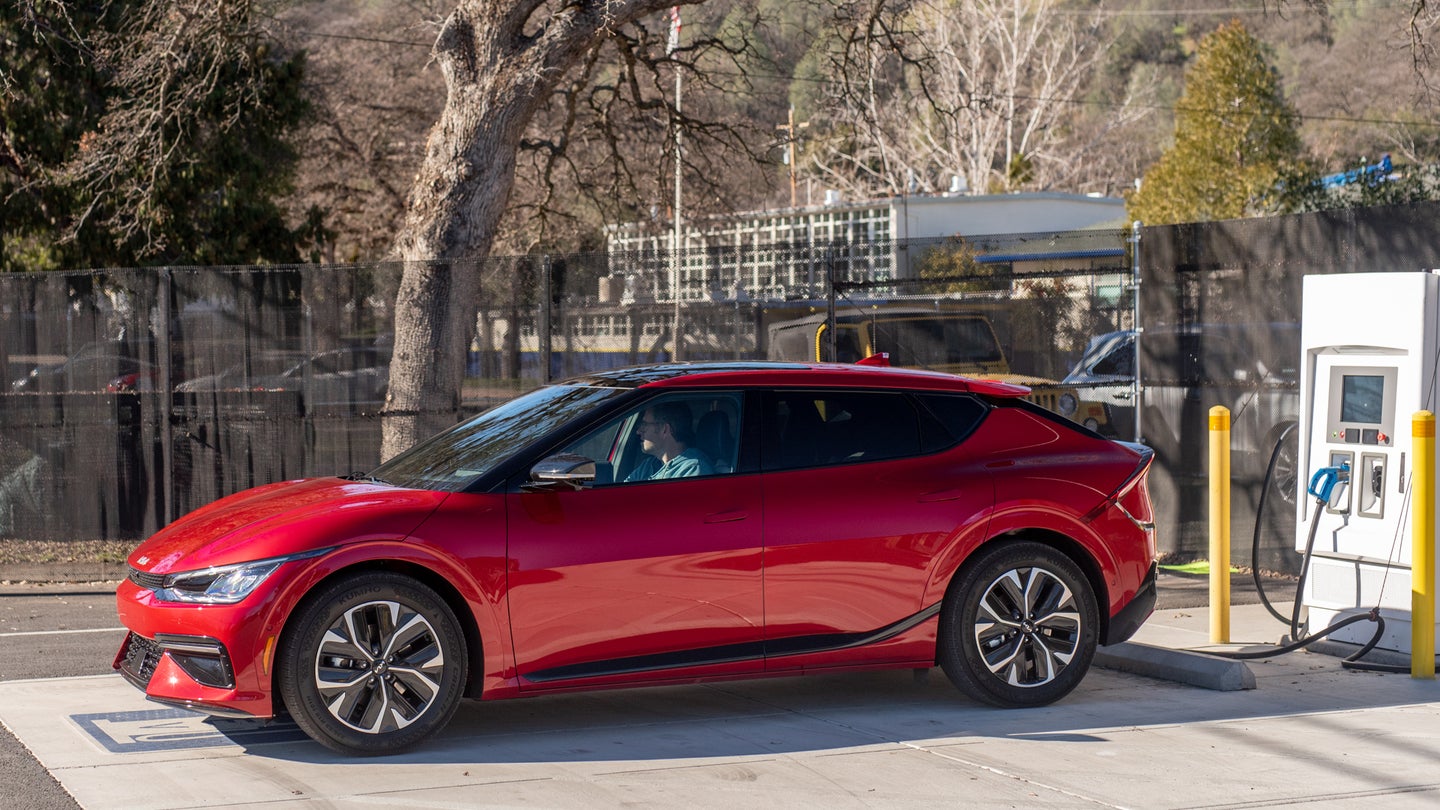 A new Nebraska bill spearheaded by Senator Curt Friesen would have residents paying substantially higher fees to register their electric cars. It was initially introduced last month for discussion and proposes doubling the alternative fuel fee for EV registration from its current $75 to $150 by 2027. It's being pitched as a way to make up what revenue is lost by EV owners not paying fuel taxes.

Nebraska is far from the only state to hone in on EV registration fees. According to the National Conference of State Legislatures, 30 states levy extra registration fees on battery-electric cars, with another 14 also levying extra fees on plug-in hybrids. Even if the proposed increase passes the Nebraska state legislature, it still won't be the most expensive place to register an EV—that honor goes to the state of Washington, where it costs $225 in additional registration fees to keep an electric vehicle legally on the road.

The reasoning for Nebraska's bill is similar to the other 29 states where owning an EV costs drivers even more. In Nebraska, half of the state's Highway Trust Fund revenue comes from fuel taxes. As Senator Friesen puts it, “In the near future, we will see a significant erosion of the primary base of our dedicated highway funding mechanism." These higher electric vehicle fees are meant to pre-emptively address that.

The state's gas taxes are currently set at 24.8 cents per gallon, nearly a three-cent drop from last years' fees. According to Tim Keigher, who testified in support of the increase on behalf of the Nebraska Petroleum Marketers and Convenience Store Association, the state brings in an average of $284 million in fuel taxes each year. With the increase in electric vehicle adoption, the state will need to increase funding.

But that funding source materializing from EVs still seems unlikely, regardless of the bill's ultimate fate. Currently, according to Nebraska's Department of Environment and Energy, out of over 1.9 million vehicles currently registered in the state, only 2,527—around one-tenth of one percent—are full plug-in electric vehicles. The state, with over 77,000 square miles of landmass, has only 169 public charging locations, which will further hamper adoption. Whether the bill passes or not remains to be seen, but as more states grow anxious over lost fuel taxes, this certainly won't be the last time we see talks of higher licensing costs for EV owners.