The German automaker has apparently cracked the code on color-changing cars.

The 2022 Consumer Electronics Show is coming up fast, and a variety of automakers have plans to make important reveals at the Las Vegas tech event. Hyundai, Mercedes-Benz, General Motors, and a plethora of automotive suppliers will all be represented there, as will BMW. In addition to the hottest version of its new electric SUV, the iX M60, the German car company is expected to reveal some seriously eye-catching tech: color-changing paint.

According to BMW, "on display [at CES] will be the first-ever demonstration of a technology that changes the exterior color of a vehicle with the touch of a button." Yup, that's all we have to work with so far.

It's unclear what vehicle the tech will be demonstrated on, how many colors it's capable of changing to, etc. All we know is that a car's paint is going to change colors on command. We've reached out to BMW for more information and will update this story when we hear back.

It would make sense that this tech is demonstrated on the high-performance iX M60 the automaker is set to reveal at the show. However, that's far from certain. The iX M60 is expected to maintain the same 111.5-kWh battery pack and dual motors as the 2022 iX xDrive50, though it will likely have considerably more power. Currently, the xDrive50 version of the iX has 516 horsepower, which is still more than enough for an SUV of its size. It's yet to be seen whether it will have more power than BMW's upcoming XM, though.

In any case, we'll have to wait until CES kicks off the first week of 2022 to find out how this tech is going to work. Whether it's paint, a vinyl wrap, or something totally different, we'll get to see it changing hues in the new year. 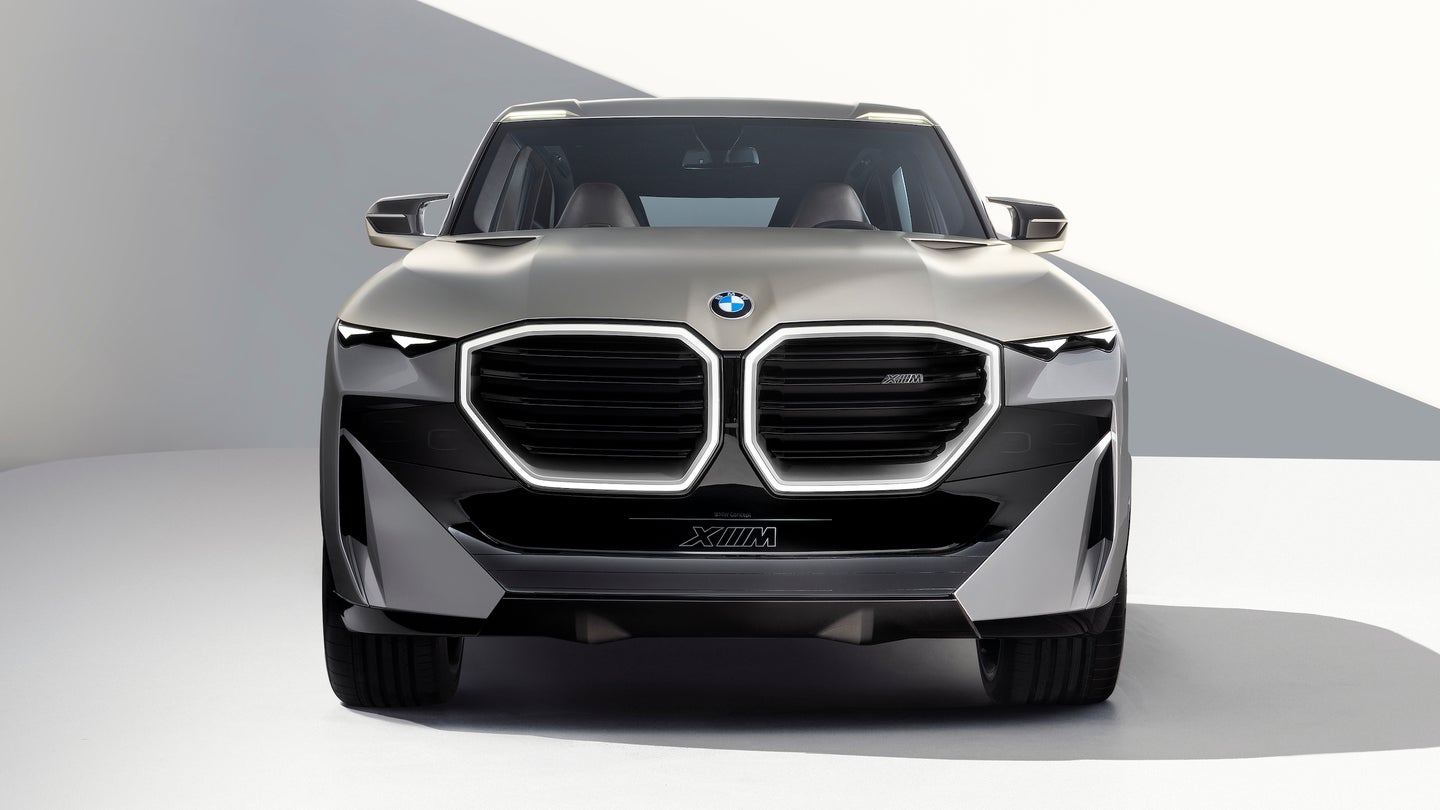 BMW XM Concept: An M-Only SUV with a 750-HP V8 and a Velvet Bench Seat

Take the M4’s nose and keep dragging that slider to the right. 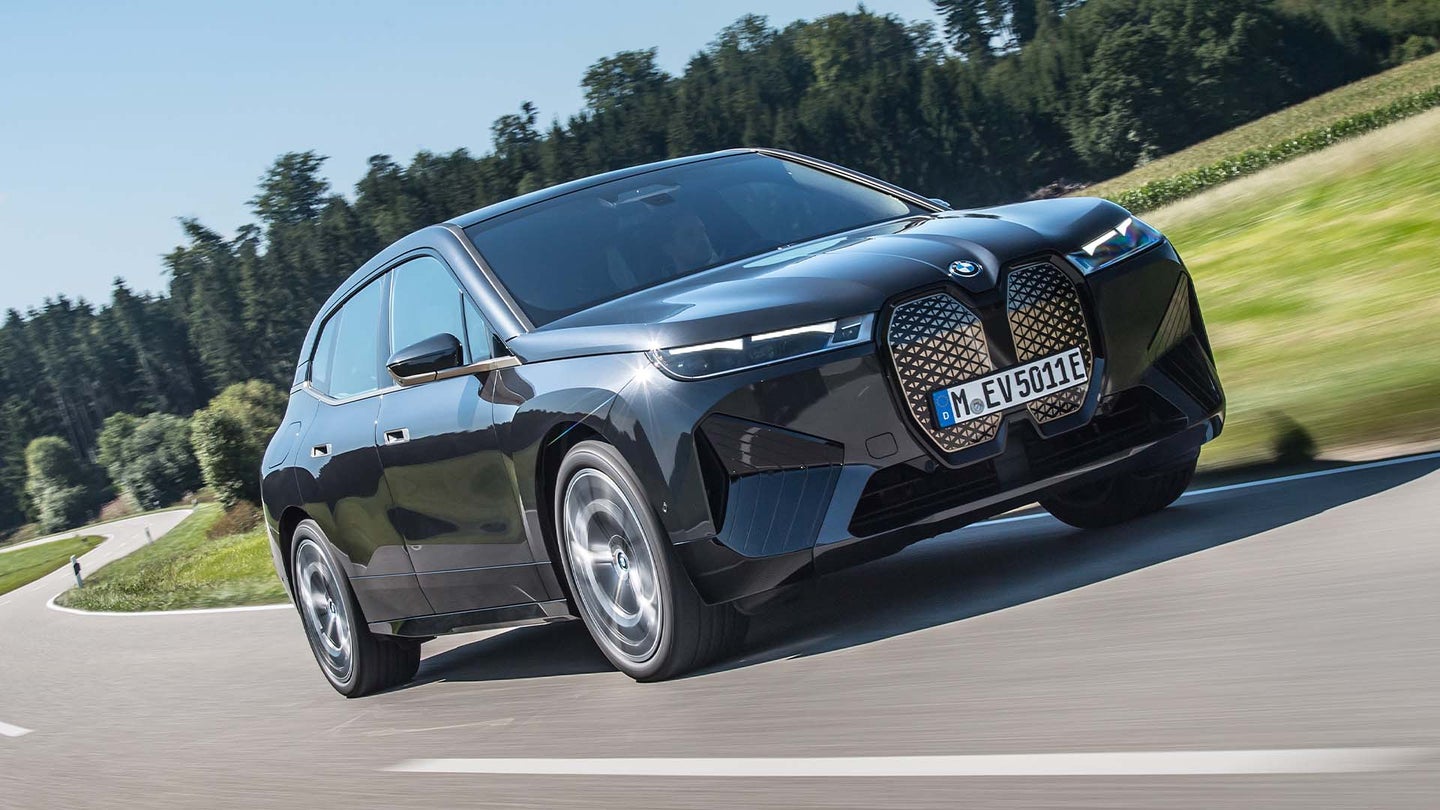 For drivers with risky medical conditions, this could be huge. 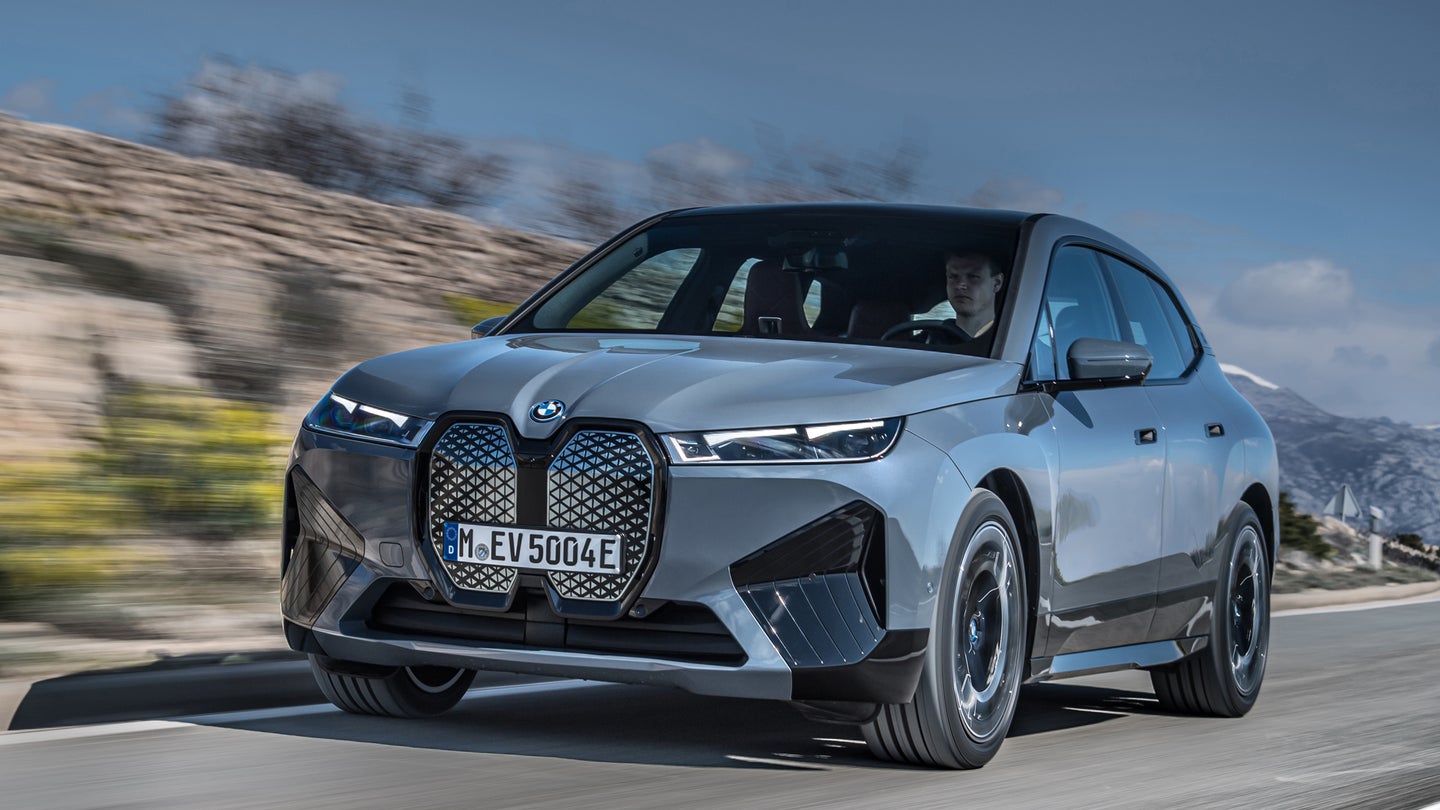