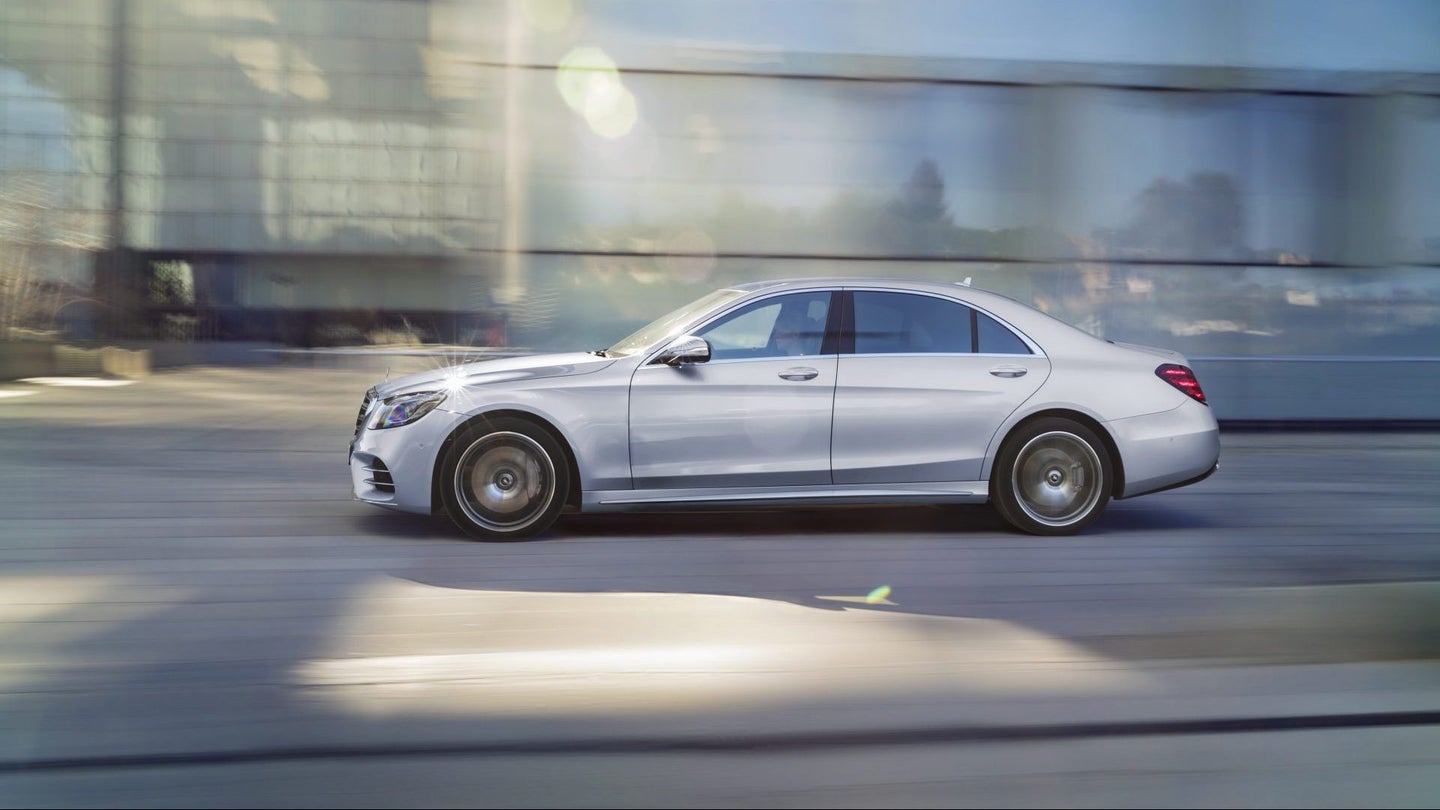 BMW, Daimler, and European telecoms Ericsson and Deutsche Telekom are pushing European Union officials to adopt standards for connected-car tech, reports Reuters. The companies believe this will speed up the rollout of systems that allow cars to "talk" to each other and infrastructure.

These systems are expected to become more common in new cars over the next few years, presenting major revenue opportunities for telecoms and hardware companies, as well as opportunities for automakers to devise new data-based services. Proponents of connected-car tech believe it will yield safety benefits by relaying warnings to drivers or, perhaps in the future, autonomous-tech driving systems. Many cars already have data connections that enable features like Audi's integrated toll transponder, as well as onboard Wi-Fi hotspots and over-the-air software updates.

The European Commission, the EU's governing body, is looking to adopt rules for cars connected to the Internet, and has more or less settled on a requirement for a 5G automotive data network to support this. But BMW, Daimler, and their cohorts also want the EU to mandate a specific communications technology, called C-V2X, instead of a rival technology known as ITS-G5, according to Reuters.

In a letter to Commission President Jean-Claude Juncker, the companies said that "despite its name, [ITS-G5] has no relationship to 5G technology and certainly no evolutionary path toward compatibility with 5G." The companies also claimed that the C-V2X technology they support already has traction in the United States and China, and that the same technology should be employed across all three regions.

Other signatories to the letter included Ford, Huawei, Intel, Qualcomm, Nokia, SAIC Motor, Samsung, Savari, Groupe PSA, Telefonica, and Vodafone, according to Reuters. The European Commission is expected to propose legislation on connected-car standards by the end of the year.