It's back, people. After a 16-year absence, the Acura Integra is finally back. Last night, Honda's luxury division unveiled the Integra Prototype. Yes, the yellow five-door hatch-sedan you see here may technically be a prototype but if Honda's track record is anything to go by, expect the final production version to look pretty much identical (see: the Civic Prototype that turned out to look just like the real thing).

As we all kind of already gathered from spy shots, it'll essentially be a fancier, rebodied, hatchier rendition of the Honda Civic, just like the original Integra. Full specs and interior design are still a secret for now but Acura has confirmed it'll use a turbocharged 1.5-liter engine (presumably the one out of the Civic Si), be available with a six-speed manual transmission, a limited-slip differential, and start at around $30,000.

Promising stuff, right? Apparently not, if much of the automotive internet is concerned. It's "just a Civic underneath," they say. As if that wasn't always part of the Integra's central premise and as if the new Civic isn't a damn great car. "The back looks like a Genesis Coupe," the haters remark as if being accused of looking like a Hyundai in the year of our lord 2021 is still a slight.

If you ask me, the new Integra looks fine. Good, even. As somebody who literally just got out of a manual Honda Civic hatchback, it's a great car and a great platform for a revived Integra. The upcoming Civic Si, which will only come as a sedan, already starts at over $27,000 so a few grand more for what I think is better and sharper styling, plus a presumably plusher cabin sounds like a pretty good deal.

But we'd like to hear from you: What do you think of the new Acura Integra now that you've had a day to think?

Got a tip or question for the author about the new Integra? You can reach him here: chris.tsui@thedrive.com 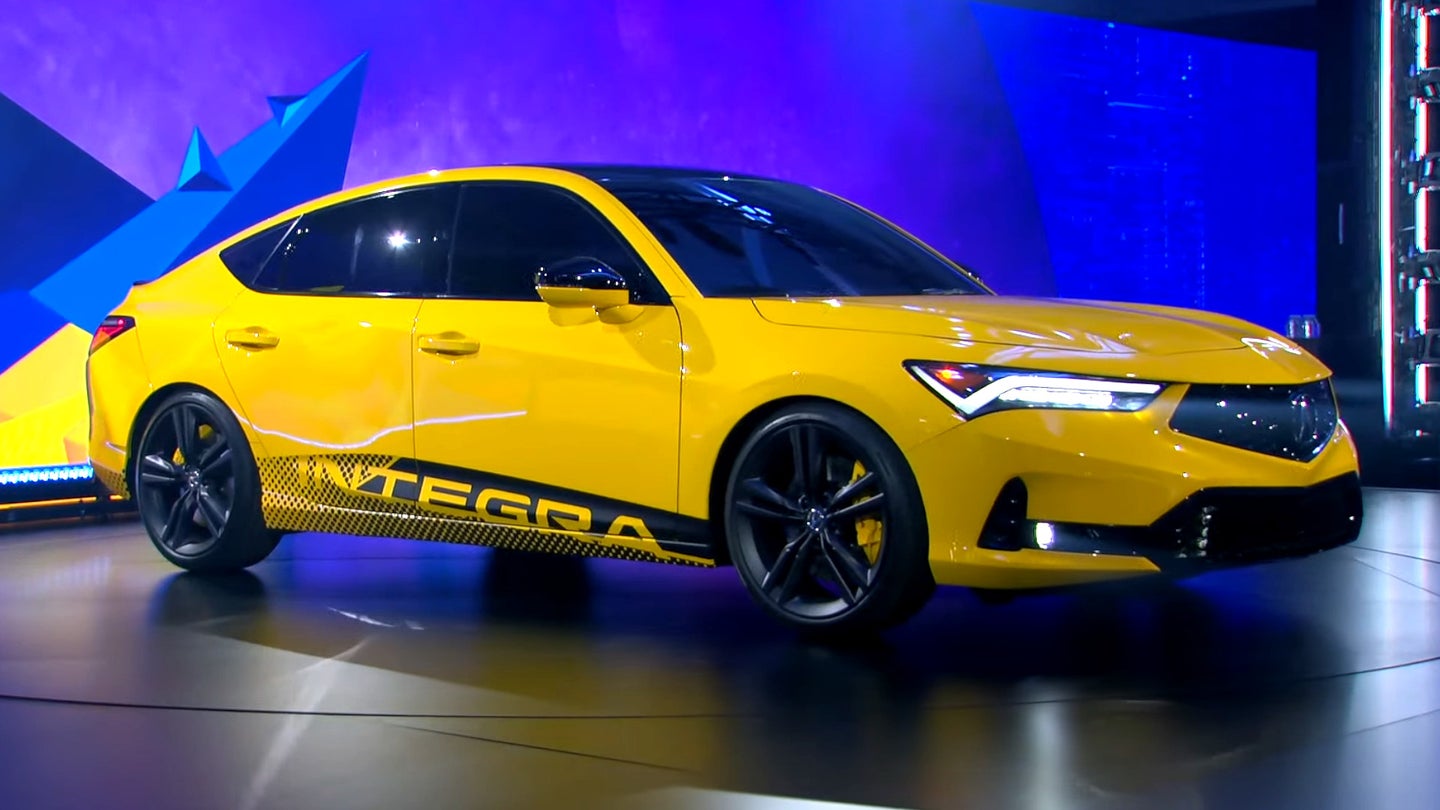 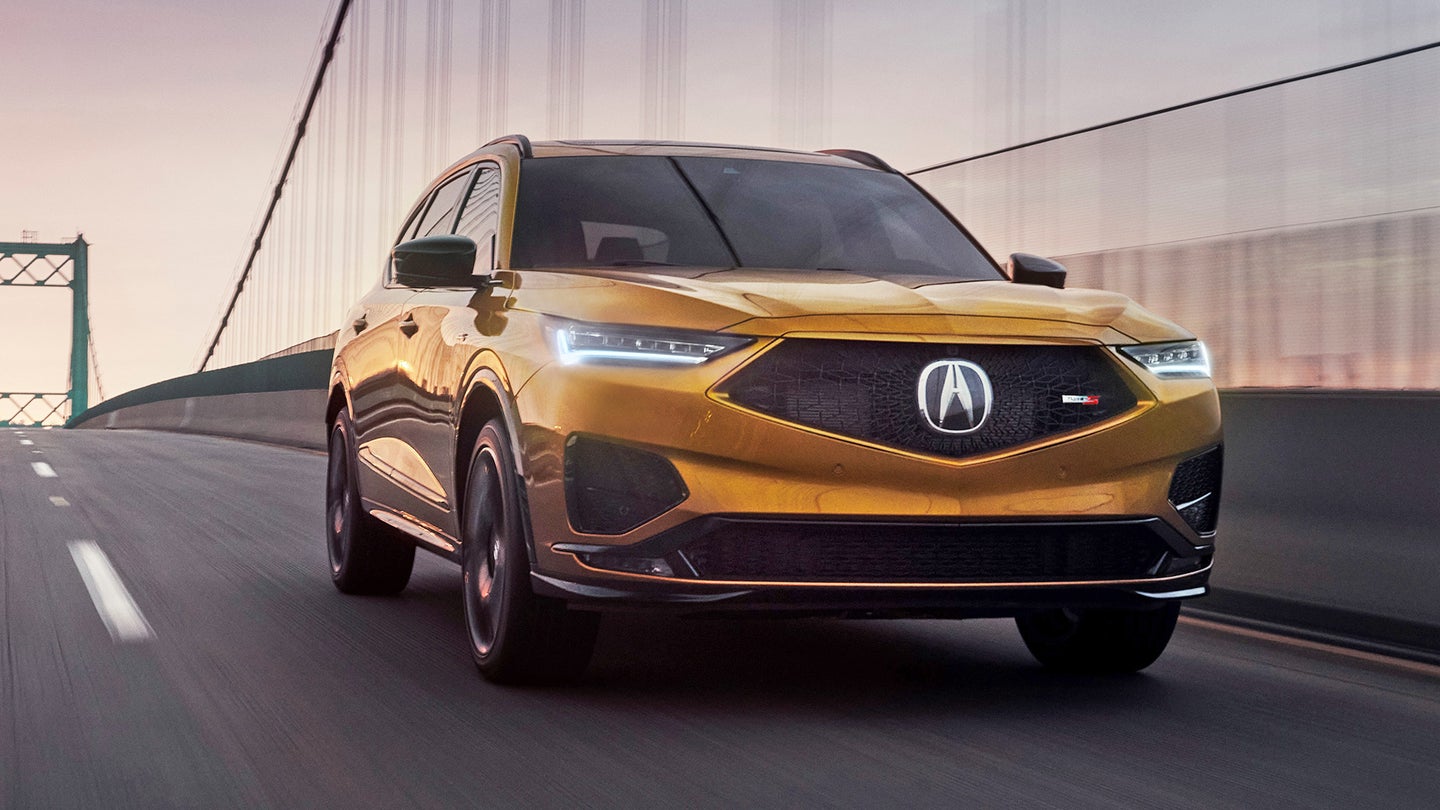 A 355-hp turbo-six, adaptive air suspension, and torque-vectoring AWD are on the menu in Acura’s new flagship SUV. 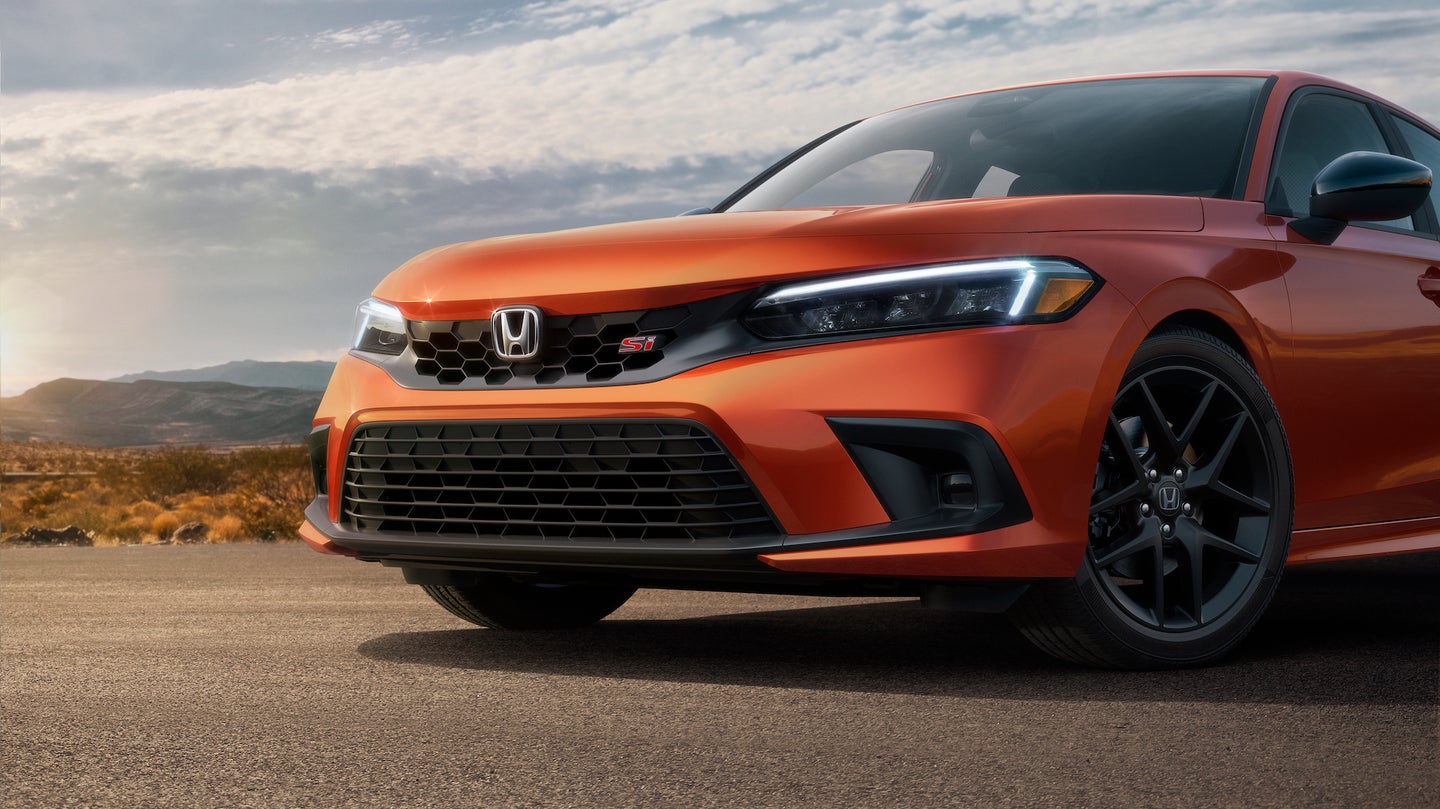 Optional high-performance summer tires are the only add-ons you can get.