A plan to sell around $1.1 billion in shares predated the Twitter poll by weeks, according to an SEC filing. 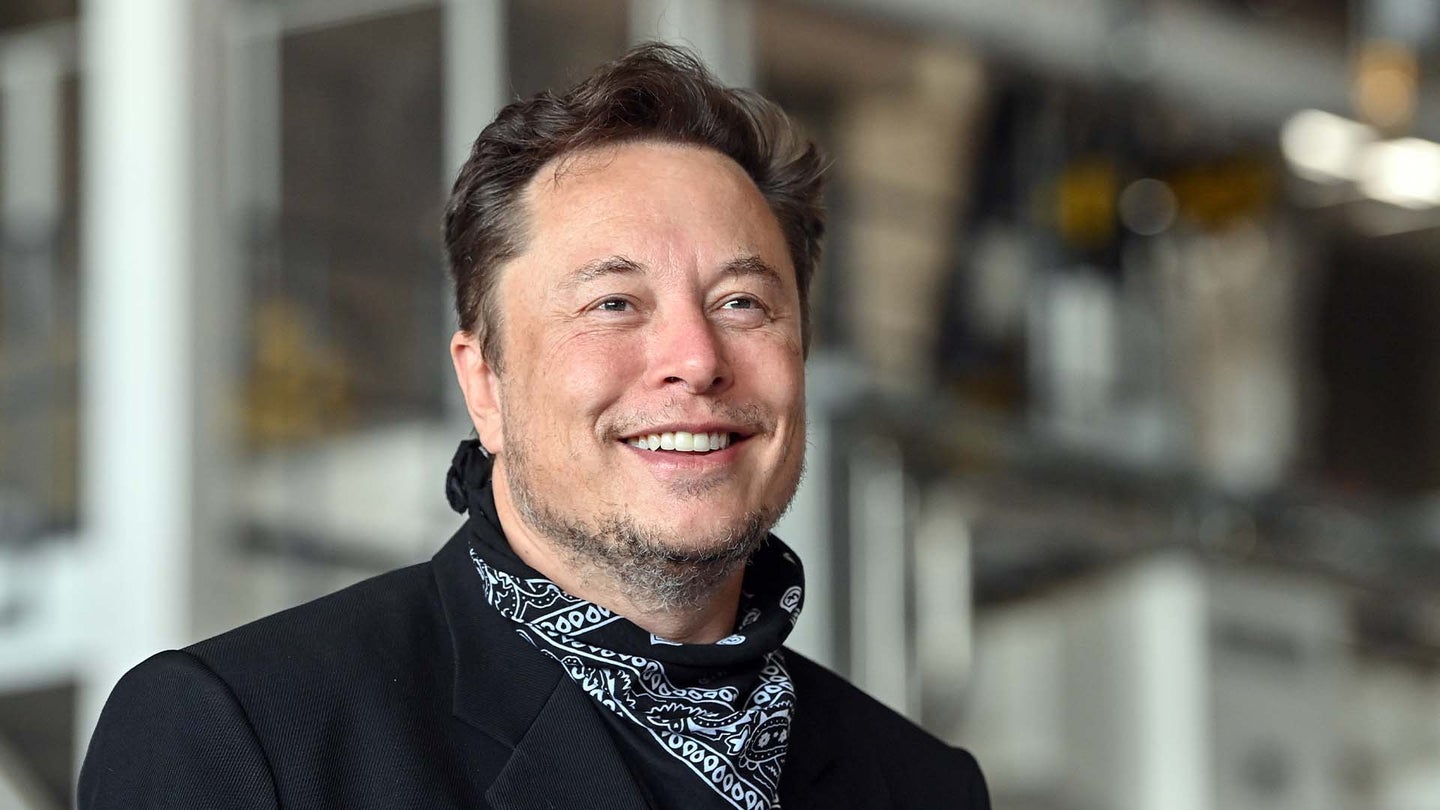 Over the weekend, Elon Musk polled his millions of Twitter followers and asked if he should sell around 10 percent of his stock holdings in Tesla. At the time, that was valued at more than $20 billion, and he cited the recent attention of taxing unrealized gains. Musk said he would abide by the results of the poll, and by the time it ended, nearly 58 percent of the respondents were in favor.

The first two filings with the United States Securities and Exchange Commission were for around 934,000 shares, grossing a total of roughly $1.1 billion. Bloomberg points out that Musk used this to pay income tax on equity options that he exercised that same day. These particular shares were sold in accordance with a 10B5-1 trading plan made on Sept. 14, 2021. That date aligns with an interview where the CEO confirmed he would be "forced to sell" a number of shares during the fourth quarter of this year in order to exercise "a bunch of options" that expire in 2022.

This means that Musk planned on selling at least a chunk of his stock holdings anyway, as the sale pre-dated the Twitter poll by weeks. And since expiring stock options are use-it-or-lose-it, Musk's exercising of the options does make financial sense. However, it's not clear if the poll was accounting for these particular pre-dated shares.

Regardless, by mid-week, an additional 3.5 million shares were sold, bringing Musk's weekly stock selling spree to around $5 billion in value. Of the stocks disposed of by Musk, 25,000 were gifted to charity.

As for Tesla's share price, it took an expected dip following its $1,222 closing number on Friday. During the week, Tesla's stock plunged more than 17 percent, with its most recent price at the time of writing being $1,070, representing a 12.4 percent dip since the end of last week. Tesla's stock is still up more than 157 percent since this time last year.

It's unclear how quickly Musk will continue to sell off his shares, though there are still billions of dollars worth of shares at his disposal before reaching his ultimate goal of a 10 percent reduction in holdings.

According to a public SEC filing, Musk holds around 166.9 million Tesla shares at the time of writing.