Despite much of the industry—BMW included—aggressively pivoting towards electricity, the Bavarian automaker apparently doesn't see why it can't continue to work on internal combustion as well. The brand's boss was quoted earlier in the year saying "demand for ICE vehicles will remain robust for many years to come" and that BMW has no plans on stopping the development of new gas-burning engines any time soon. Case in point: a photo posted to Bimmerpost depicting what is said to be the company's all-new V8 that will apparently power the upcoming BMW XM high-performance SUV.

Just by eyeballing the engine cover design, the two intakes, and the fact that it looks different from any BMW V8 already in existence, this has gotta be an eight-cylinder engine meant for a BMW M car. The extra burly bracing at the front, similar to those found in the existing X5 and X6 M, also indicates that this probably isn't the engine bay of, say, the next-gen M2 but rather something quite a bit bigger and heavier. The orange wiring seen around said engine may also indicate hybrid electrification to some degree.

For comparison, here's what the X6 M Competition's S63 V8 engine looks like.

According to the uploader, this new V8 (rumored to be called the S68) will ship on the new XM that's slated for a December 2022 release. A 45e hybrid version is said to be part of the product mix as will two different gas variants, at least one of which will apparently be good for 650 horsepower. The new M SUV is also expected come with the usual BMW M enhancements like a limited-slip differential, M brakes with calipers painted dark blue, M sport seats, M-colored seat belts, carbon trim, and wheels ranging from 21 to 23 inches. "Next-level driving assist" is said to make an appearance mid-2023.

In any case, when we brought this to the attention of a BMW spokesperson, they refused to comment.

Got a tip or question for the author about the future of BMW V8s? You can reach him here: chris.tsui@thedrive.com 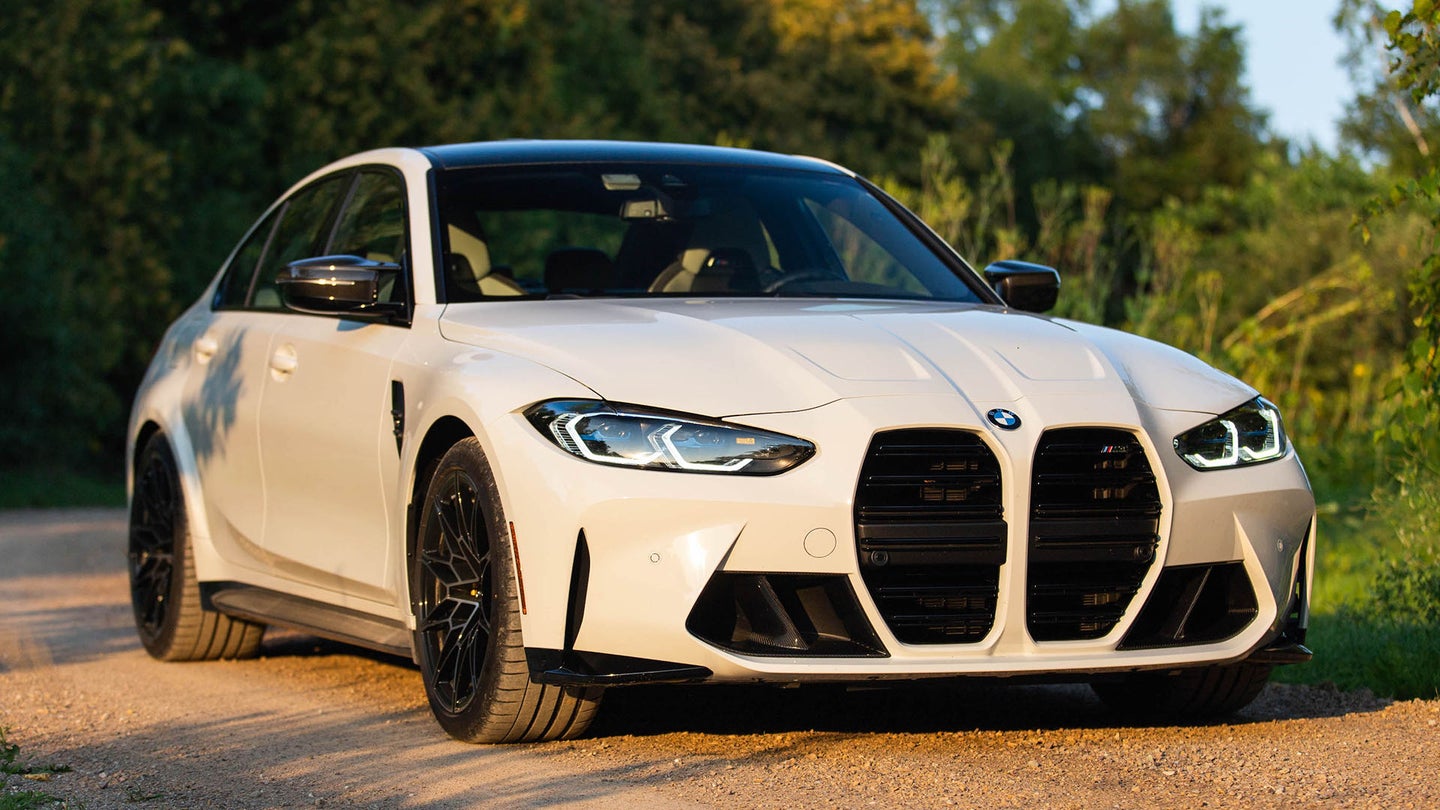 2021 BMW M3 Review: The Benchmark Gets Faster But Leaves a Lot Behind

The new BMW M3 is a great car. But driving it is a bit like playing a video game. 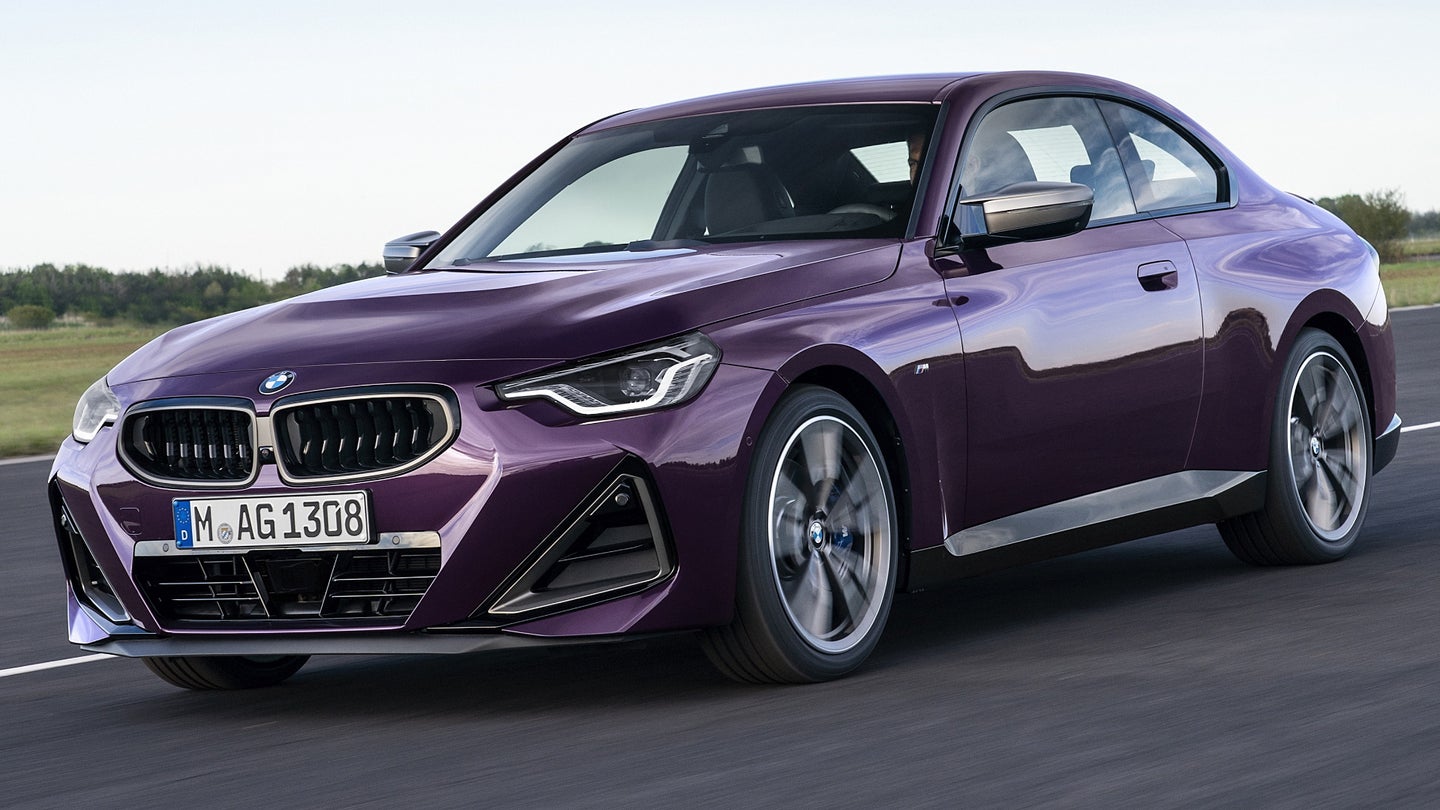 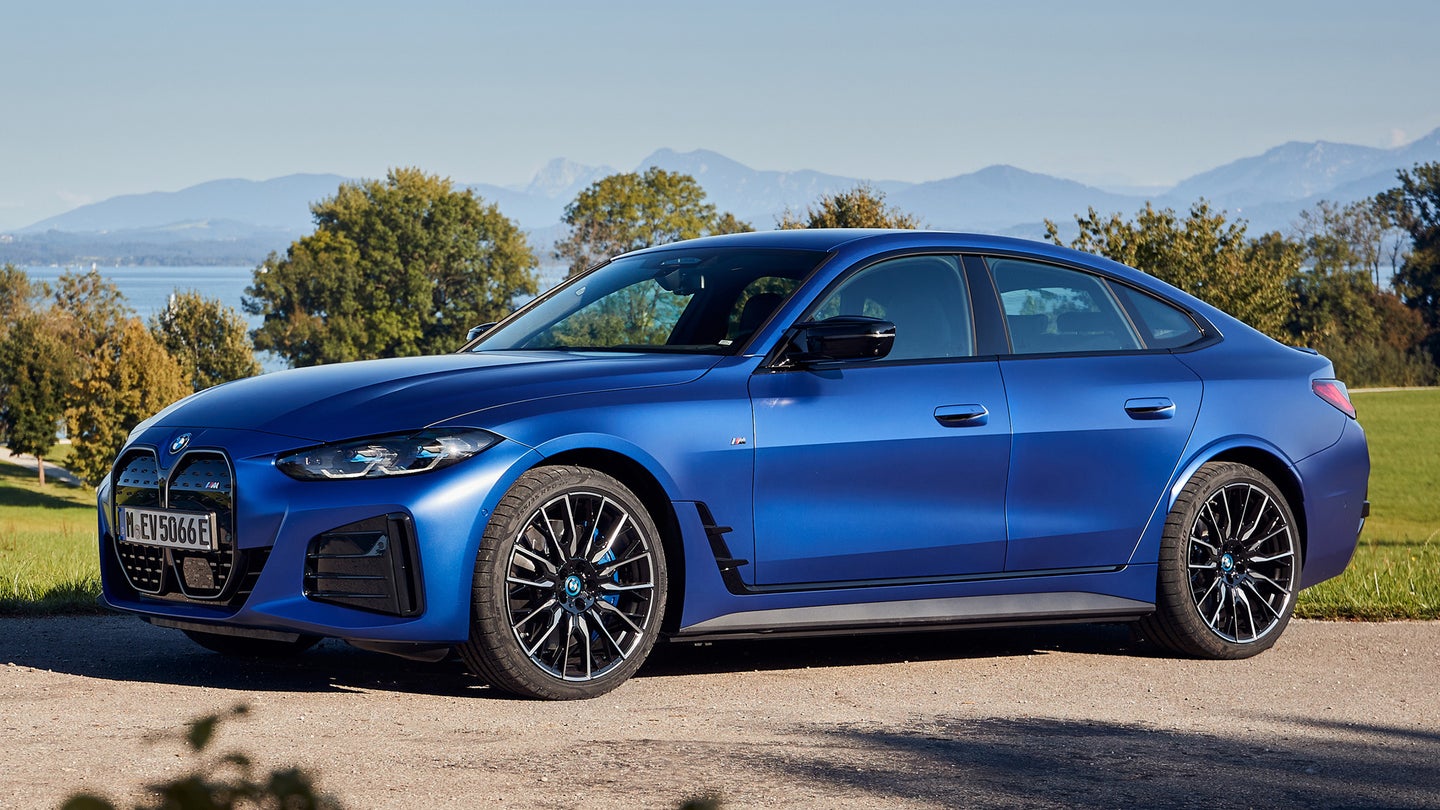 The new BMW i4 M50 is BMW’s electric performance car. It’s definitely a performer, though has also certainly leaned in a traditional direction.