General Motors' attempt at taking down the Dodge Hellcrate with the C7 ZR1-derived, 755-horsepower LT5 crate engine didn't exactly go as planned. Sure, the LT5 was smaller, cheaper, and more powerful than the Hellcat V8, but that somehow wasn't enough to persuade hot-rodders, so the LT5 crate engine was eventually pulled from the market. Perhaps, then, Chevrolet's newest and most potent crate engine ever—the 10.4-liter, ZZ632/1000 big-block V8 with 1,004 naturally aspirated horsepower—will fare better. Builders will really have to love it, though, as GM Performance has confirmed the unit's MSRP of $37,758.82.

As initially observed by Muscle Cars & Trucks, a GM crate engine distribution site operated by Gandrud Auto Group of Green Bay, Wisconsin has the ZZ632 listed for a discounted price of $29,499. However, the aforementioned suggested retail price was written out with an X through it, and GM then confirmed this price as accurate to The Drive.

That makes the ZZ632 exactly $7,763.72 more expensive than Mopar's lauded (and sold out) Hellephant crate motor without the installation kit. And while Chevy's offering dwarfs the supercharged 426-cubic-inch V8 in displacement, it bests the Hellephant by just four horsepower. What's more, its 876 pound-feet of torque comes in significantly below its competitor's mark of 950 pound-feet. Since only one of them is available at present, though, Chevy can essentially name its price, which is what it's done here.

As for the V8 Camaro comparison made in the headline, you can score a 2022 Camaro LT1 with a 6.2-liter and a six-speed manual for $35,195 after delivery. Of course, it's not uncommon for prepped race engines to cost more than some cars, but we're not talking about some base model here. This is a 455-hp muscle car with cruise control, touchscreen infotainment, comfortable seats, and airbags. 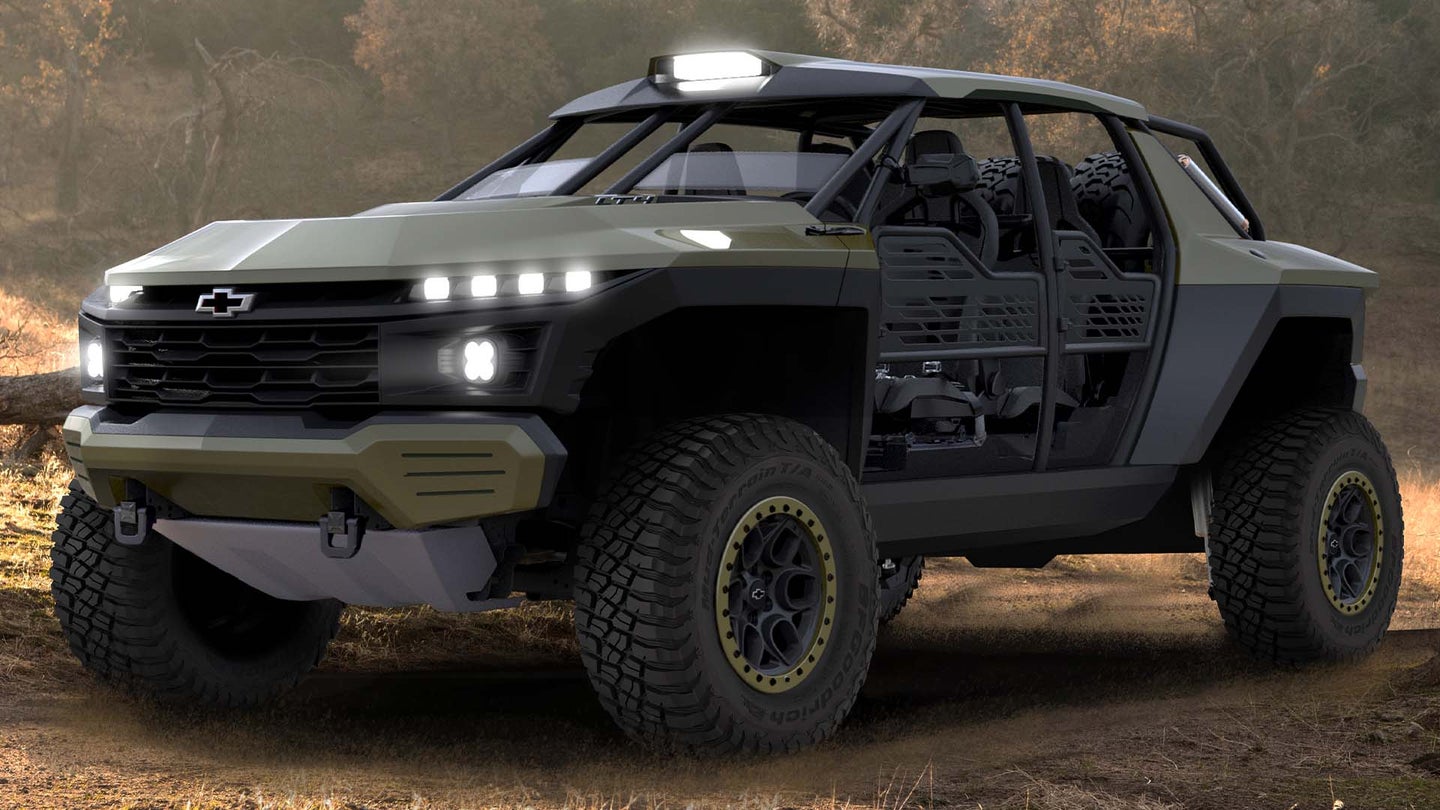 It rides on 37-inch M/T tires and has 15.5 inches of rear suspension travel. Oh, and it’s absurdly wide. 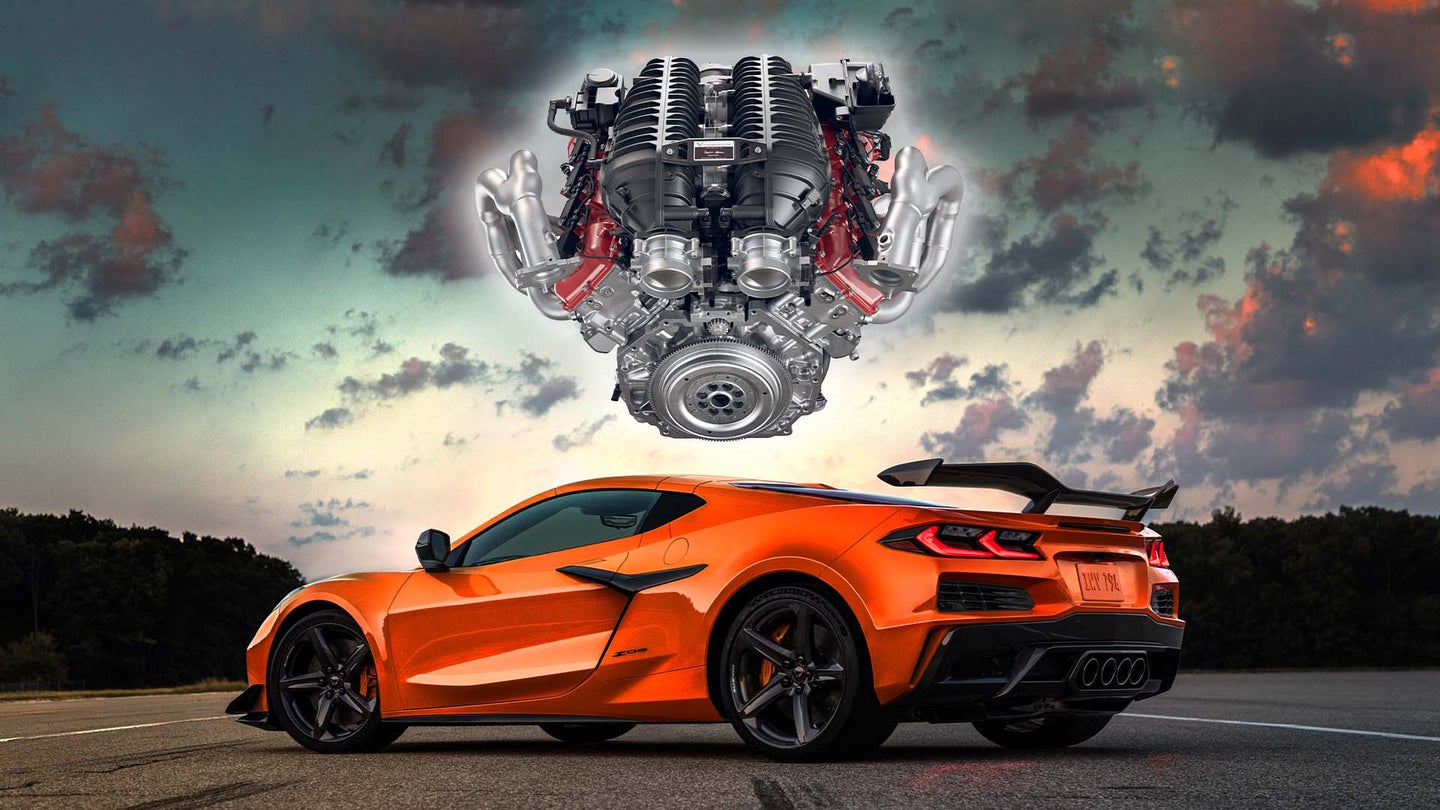 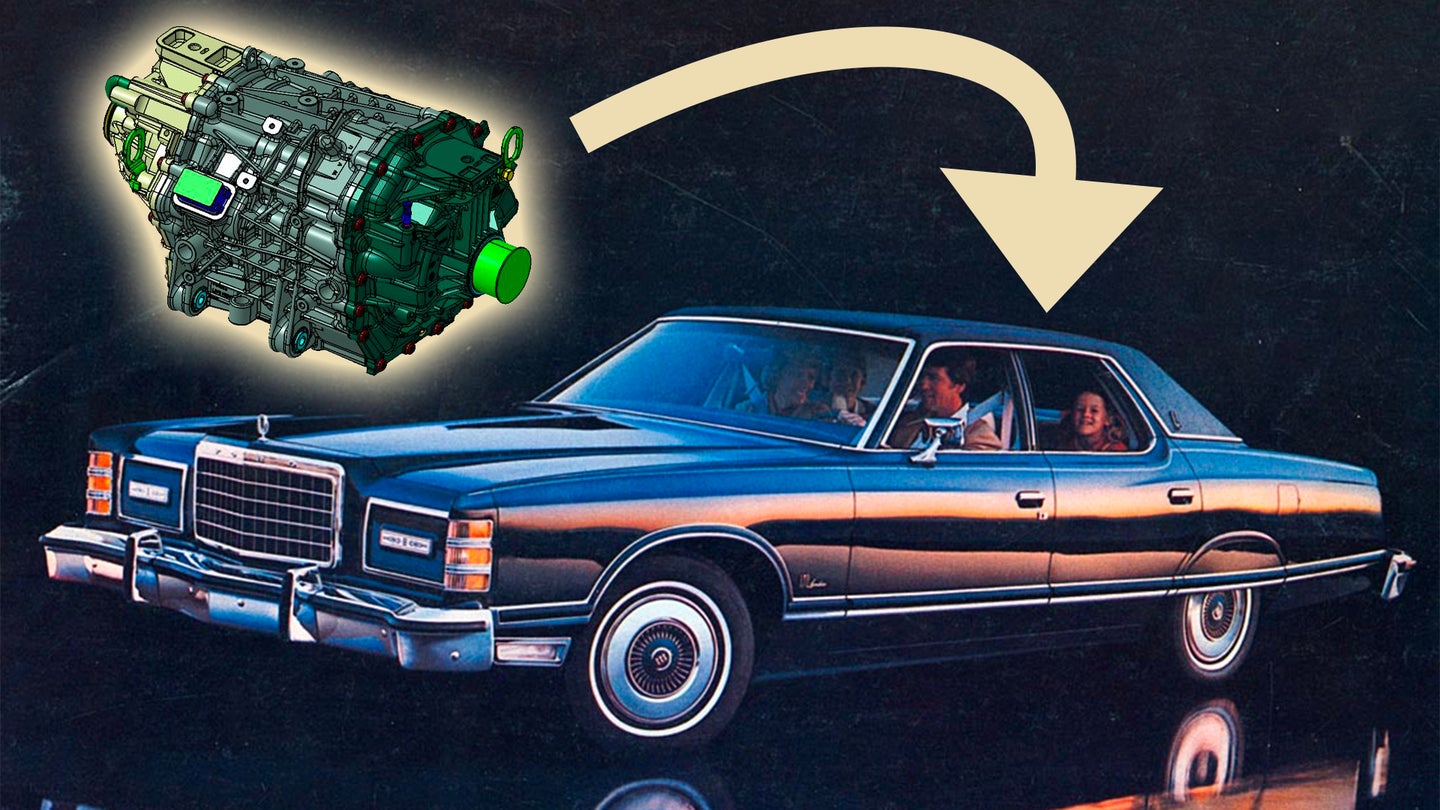