Ram TRX-Jumping YouTuber Ordered to Pay $53,000 for Driving Through Creek

This comes after he was charged with 18 criminal counts for the antics in his since-deleted videos.

Remember when that YouTuber pulled off some massive jumps over a creek in his 702-horsepower Ram TRX? And then when he drove through the creek with massive mud bogger tires? We covered those videos back when they were first shared online. Then, they were merely episodes of vehicular destruction. Mud was slung, its suspension was destroyed—it was typical YouTube mischief. As it turns out, though, Pennsylvania state authorities found plenty wrong with it all.

As the local York Daily Record reports, the video of the Ram driving through the creek was submitted anonymously to a state tip line, and it eventually ended up on the desk of Pennsylvania's Fish and Boat Commission. From there, inspectors arrived where the stunts took place and determined crimes had indeed been committed—18 of them, actually. Court dates were set as a result and Michael Hyssong, who runs the Street Speed 717 YouTube channel, was ordered to pay $53,000 in restitution. There's more to it than that, though.

For those out of the loop, the video in question has since been taken down, but it's archived here. Hyssong, adventurous as ever, gets in his new Ram TRX, competes in a tug of war with a Chevy Avalanche, and jumps the aforementioned creek in an act of wanton hatred of his truck's suspension. Another clip shows that he indeed takes it through the stream on its massive mud bogger tires. To be clear, all of the stunts took place on private property. So how was a crime committed? Well, it's spelled out in Pennsylvania state law.

In the Keystone state, all “legally navigable” streams and rivers are considered public property. Yes, the stream Hyssong drove through—named Doe Run Creek—is considered a navigable waterway. The state's Fish and Boat Commission has jurisdiction over it as a result, which means any damage to it is damage to state property.

As previously mentioned, the state sent out two investigators to the farm where the videos were filmed, and they assessed that several crimes had been committed, including but not limited to disturbance of waterways and watersheds, misuse of property and waters, and littering and polluting waters. The investigators, led by Rachael Thurner-Diaz, managed to find Hyssong at his home nearby as well. When they approached him and identified themselves, he allegedly stated "he would no longer talk and if [the investigators] had enough to charge him, then charge him.” They did charge him and he eventually ended up in court on August 24. Hyssong was represented by Brian Perry, the lawyer who defended Bill Cosby in a massively publicized rape conviction appeal.

It's unclear if all the legal dust has settled yet, but here's what we know. The first bit is that Hssyong is attempting to get these crimes off his record, joining Pennsylvania's ARD program, which is designed to expunge the records of first-time criminal offenders. The second detail is that he was ordered to pay $53,000 in restitution to the state to repair the damage to the creek. That sum has already been paid, according to the York Daily Record.

Speaking about these convictions, Hyssong seemed more than a little indignant. He now has criminal convictions on his record and was ordered to pay a considerable sum to the state government on account of driving through a creek on private property. Hyssong said, "I had no idea it was illegal to drive through a creek." The Harrisburg native also said he didn't consider his actions to be damaging to the environment, and that he has "never even littered in [his] life," and wasn't "the type to destroy natural resources.”

In response to the fiasco, Hyssong said, “I won’t be driving in a creek anytime soon." 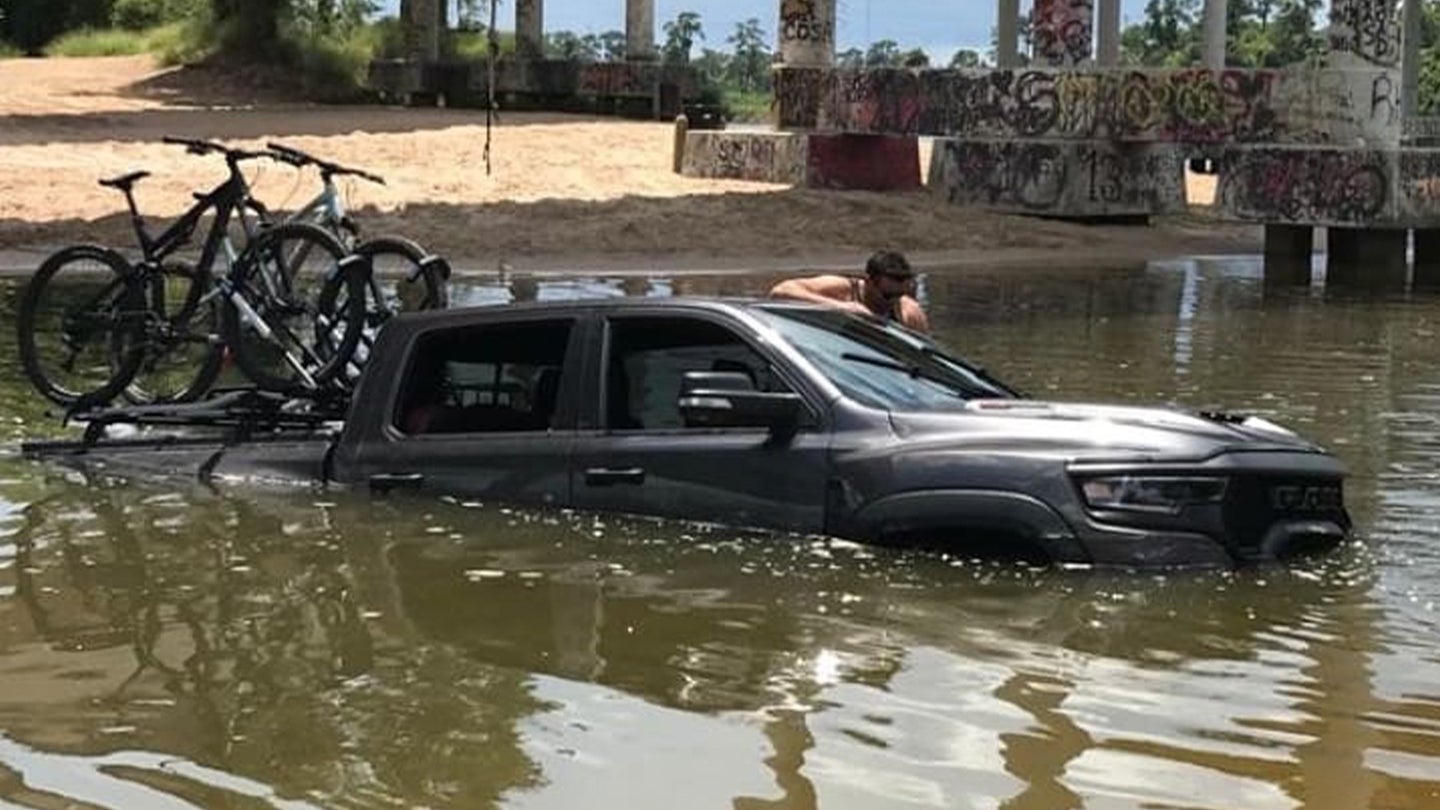 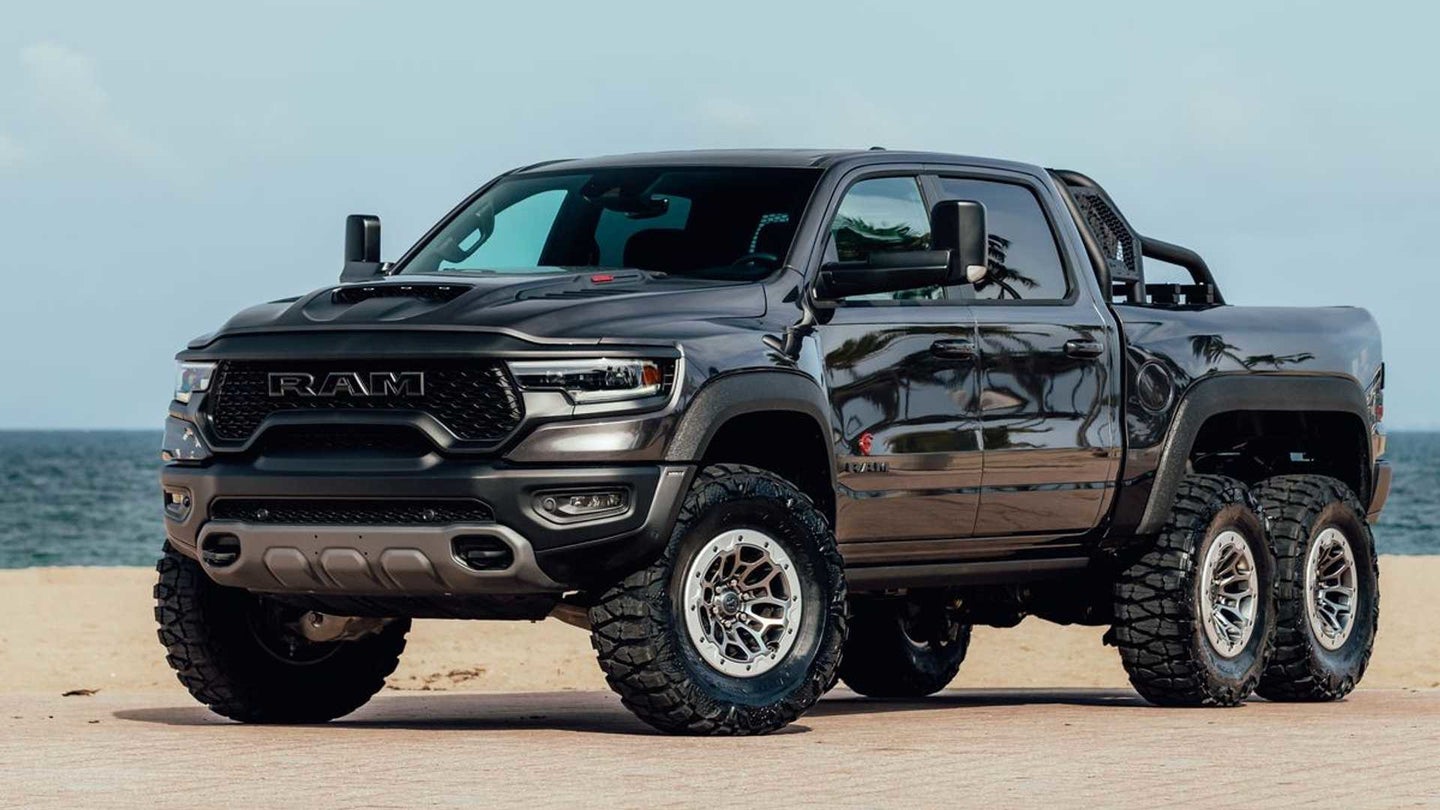 Did you want more? This is more. 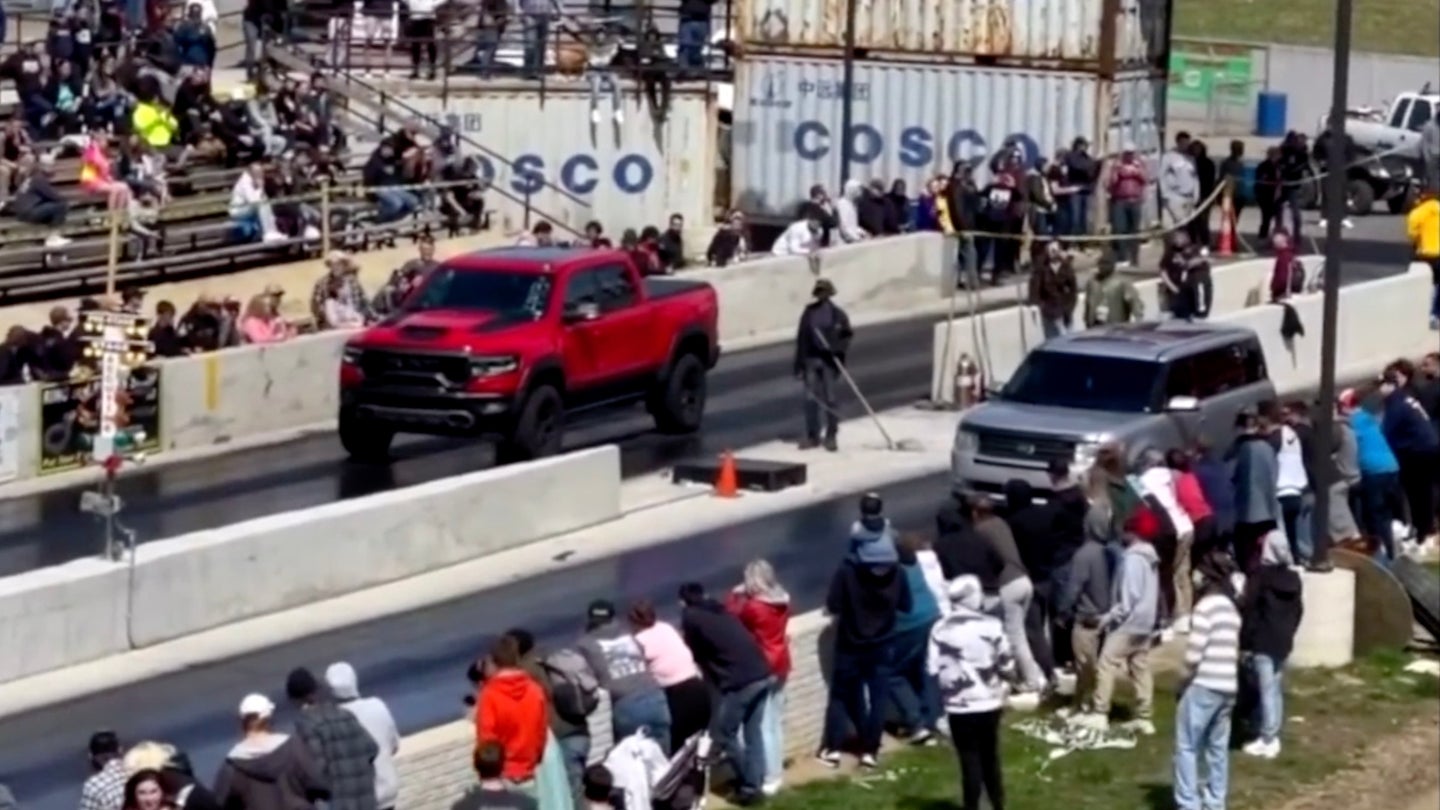