Chevrolet is just starting to build Corvettes at capacity again amid the disastrous chip shortage, and now many long-waiting buyers are finally taking delivery of their C8s. One such happy customer from the San Francisco Bay Area just took delivery of his 2021 'Vette after an 11-month wait. Not long after, he took the car into service over a weekend for a minor issue, and when he got the car back he decided to check its dashcam-like Performance Data Recorder—just in case.

As GM Authority initially reported, after flipping through a few of the automatically recorded clips on a quiet Sunday morning, the owner—who spoke with The Drive but wishes to remain anonymous to avoid retribution from those involved—discovered that yes, the issue had been fixed, but there was more to the story. Some additional perusing through a rather long recording revealed that a technician at the dealership had taken his car for a joyride. But not just any quick spin around the block, but a lengthy spin that saw his Corvette reach a staggering 148 mph on the highway while recklessly racing another car. And it was all caught on video complete with speed, engine, transmission, GPS, and other car data.

Per our conversation with the car's owner, it all began Friday, July 30 when he discovered a noise in the engine bay and thought it might be a serious issue. He took the vehicle on a flatbed truck to the Chevy dealership in Fremont, California so it could be diagnosed and repaired. After another shop said it might be two weeks until his car was returned to him, he was happy to hear that it was all set to go after just one day at the dealer. He promptly picked it up and all was well until Sunday came along.

That morning, he discovered the extremely concerning video while curiously browsing through the Corvette's PDR. In conversation with The Drive, the owner said he was "shaken" after watching the clip. "I immediately called the dealership and was like, 'what the fuck?' and the manager wasn't in, so I went on Yelp." In the process of leaving a decidedly negative review, he discovered the email address of the dealership's owner. His message was promptly received, and a conversation began about how to make things right on Monday.

You can see what the owner of this new 'Vette was so upset about in the video below. Jump to 9:28 for the street race.

The video provided was muted due to the music playing throughout, but you don't need any audio to get the full scope of things. The technician gets in the car, does a few pulls to around 100 mph, and then promptly gets into a race. The short-lived chase between the Charger and the Corvette got the two cars up to 147.6 mph, according to the Corvette's owner. The video briefly shows a very clear 148 mph on the top left-hand corner.

"I had never seen anything like this," he said. "I was just so shocked, especially because I'd waited 11 months for this car, and it's so valuable to me. I could've lost it, and I could've lost it and killed a dude. Killed multiple people. It was insane."

The Corvette's owner found the video to be shocking, but he didn't expect the reaction from social media when it was posted to Reddit. "It's an interesting video, but not that interesting, I don't think. But other people have found it very interesting." The original clip on YouTube has since been taken down, but it's reposted above with his permission. Below, you can see a few pictures of the car, as well as a screencap of the data from the PDR.

Initially, the C8's owner says he was offered just $500 worth of interior and exterior detailing to try and resolve the situation, but considering he paid a small fortune on paint protection soon after he got the vehicle, that wasn't going to do much for him. Further talks with the dealer lead to them verbally agreeing to grant him an extended warranty on the car. Overall, the owner says the dealership handling the situation well so far.

"The dealership has been really really gracious," he told The Drive. "I asked for an extended warranty, and at the same time posted the Reddit thread. And near the end of the day, the dealership was calling me like, 'That's a really reasonable offer. Can you please also take down the video? It's causing us a lot of grief.'" To this, he responded: "Well it's also causing me a lot of grief!" Since then, they've apparently been very cooperative.

The extended warranty deal has yet to be put into writing, but the owner is hopeful it will all be resolved soon. "If they do come through with this, I'll have no ill-will against the dealership," he said. "I may eat my words later if they renege on this warranty, but so far so good."

That's a lot of restraint considering his car could've been completely ruined or worse, and a good reminder for Corvette owners to turn on the PDR if they take their cars in for service.

The California Highway Patrol is aware of this whole situation and they're currently looking for the driver of the Charger in the video, according to the Corvette's owner. We've reached out to the CHP to confirm this but we have yet to hear. 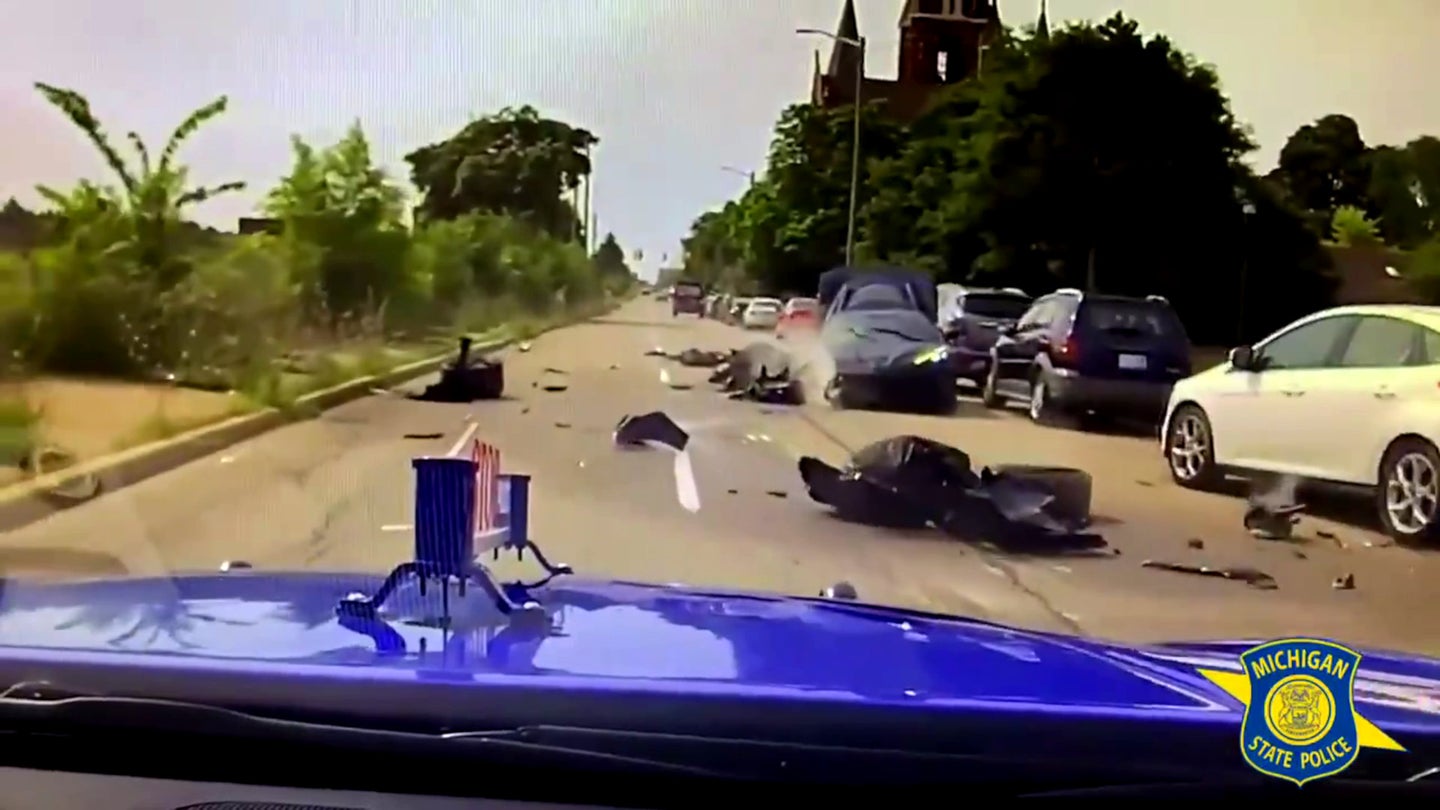 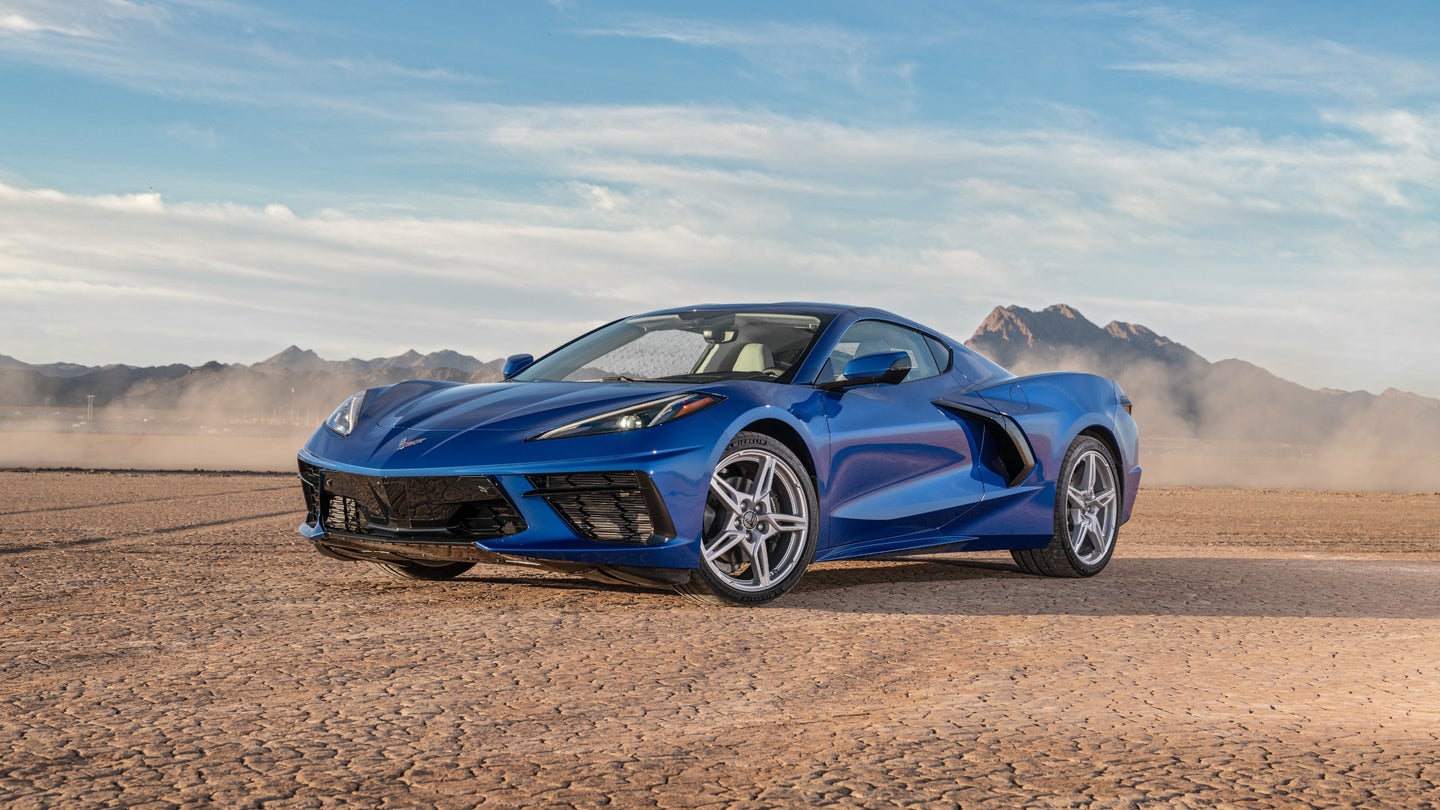 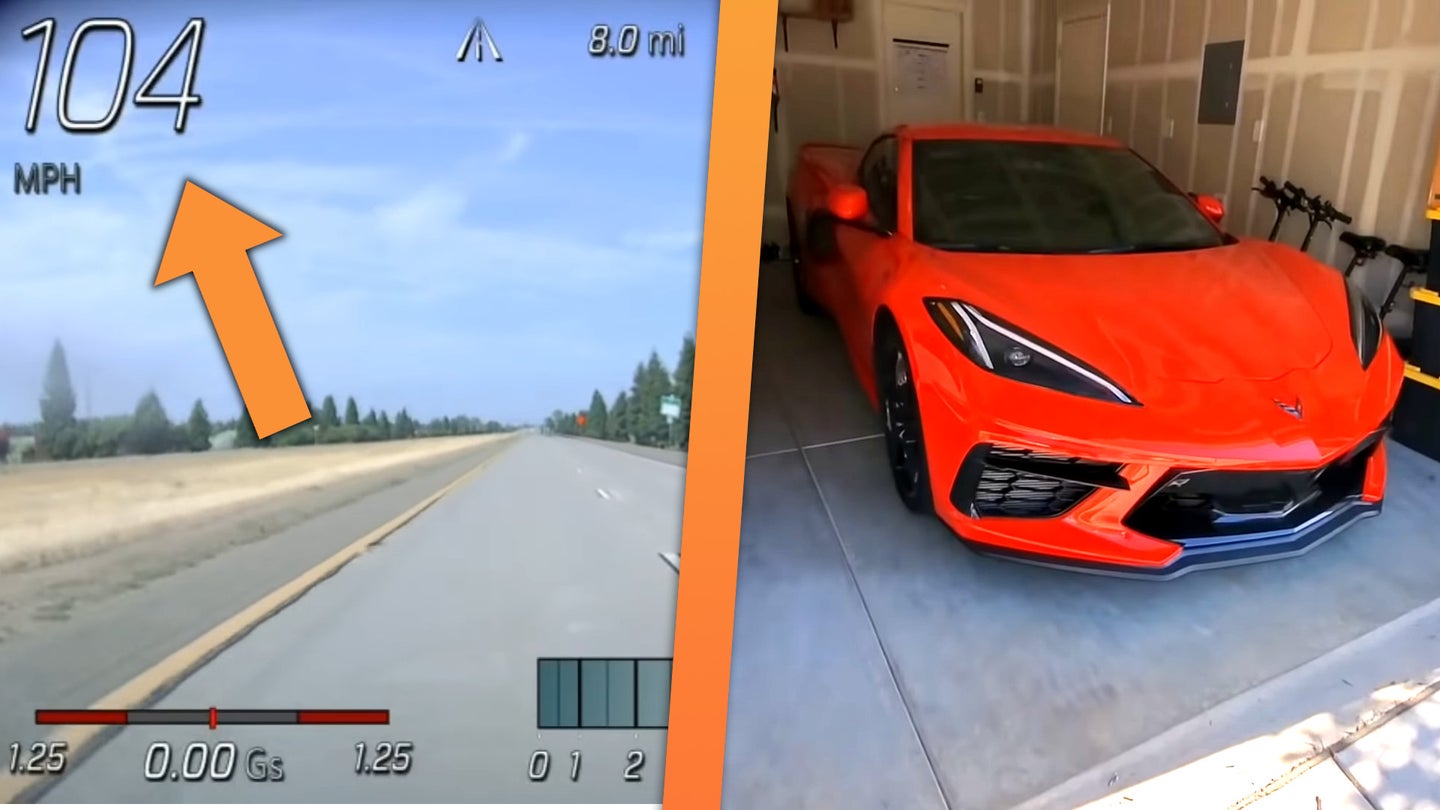