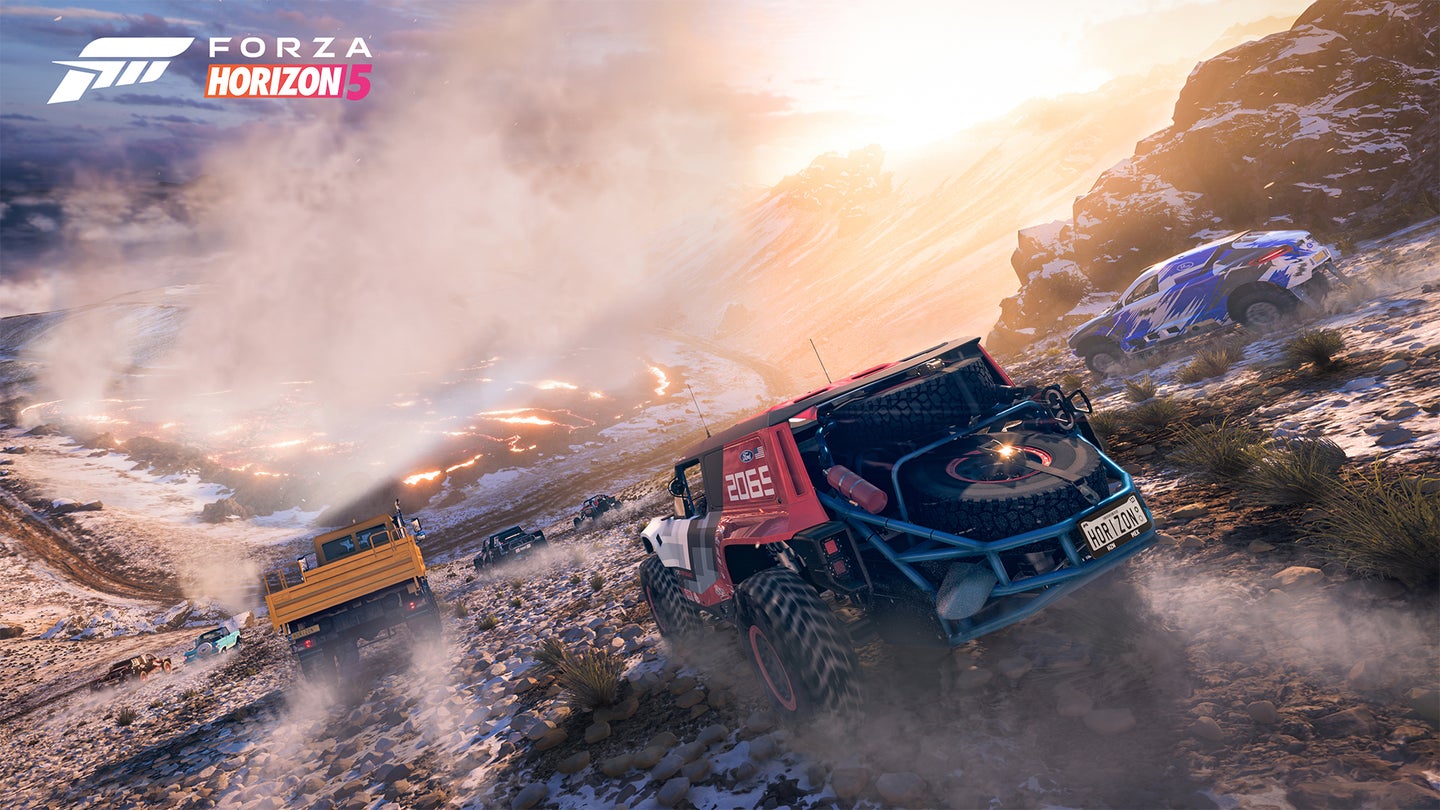 As much as we all like to pretend we're hardcore sim racers, there's no denying the fun factor of the Forza Horizon series. It takes you through beautiful scenery while driving obscenely fast cars on roads and off them and allowing you to seamlessly switch between competitions to open-world exploring. It looks like it'll be at its best in Forza Horizon 5, which takes place in a vivid recreation of Mexico.

Playground Games, the studio behind Forza Horizon, dropped a trailer for the series' fifth installment on Sunday that's chock-full of real gameplay. Similarly, it released a seven-minute demo full of—you guessed it—real gameplay. Each vehicle, from Horizon 5's Mercedes-AMG One hero car to the new Ford Bronco and beyond, shows an uncanny amount of detail; same goes for the supremely rendered landscape that includes Mayan architecture and, yeah, an active volcano. 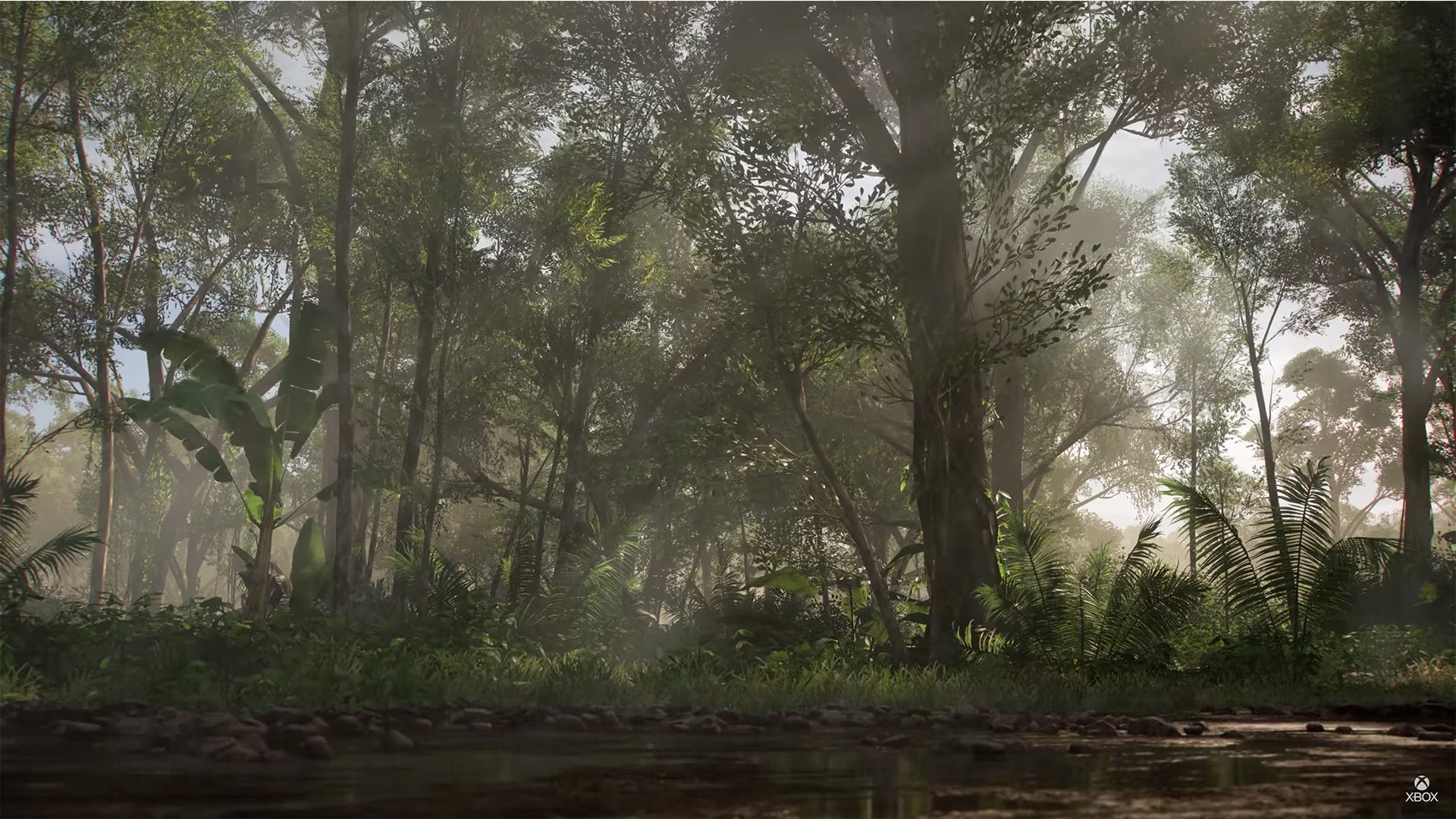 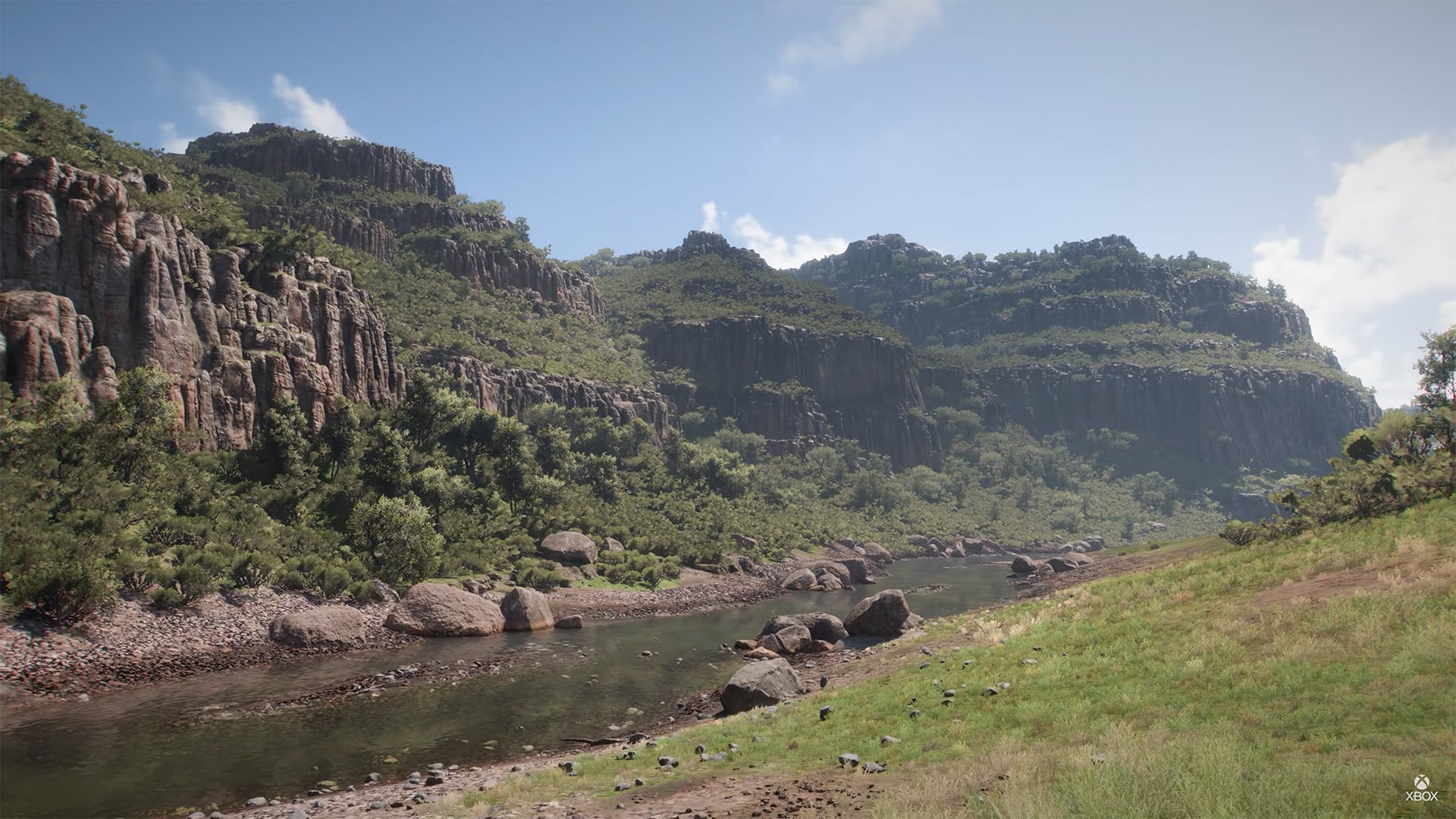 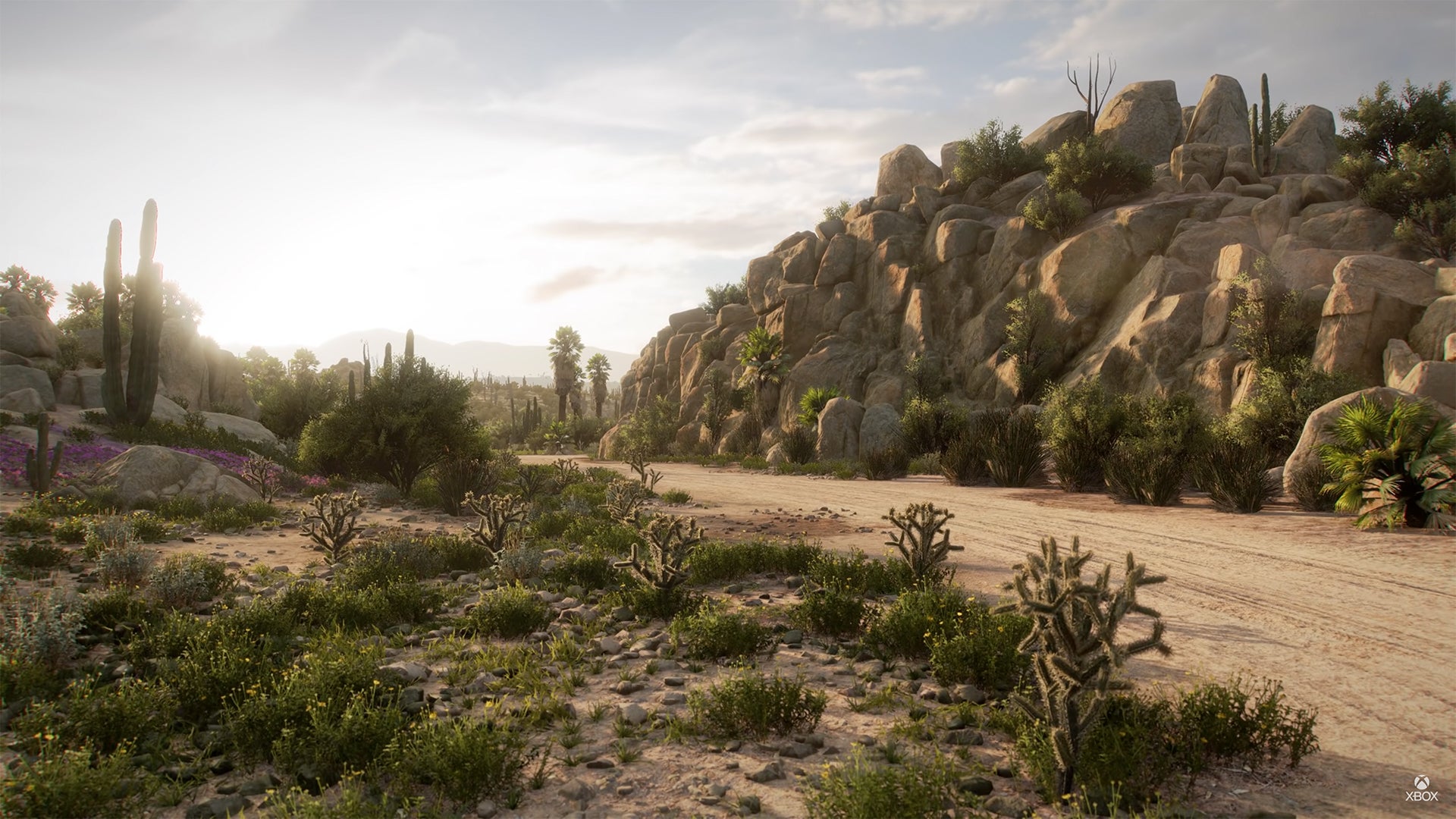 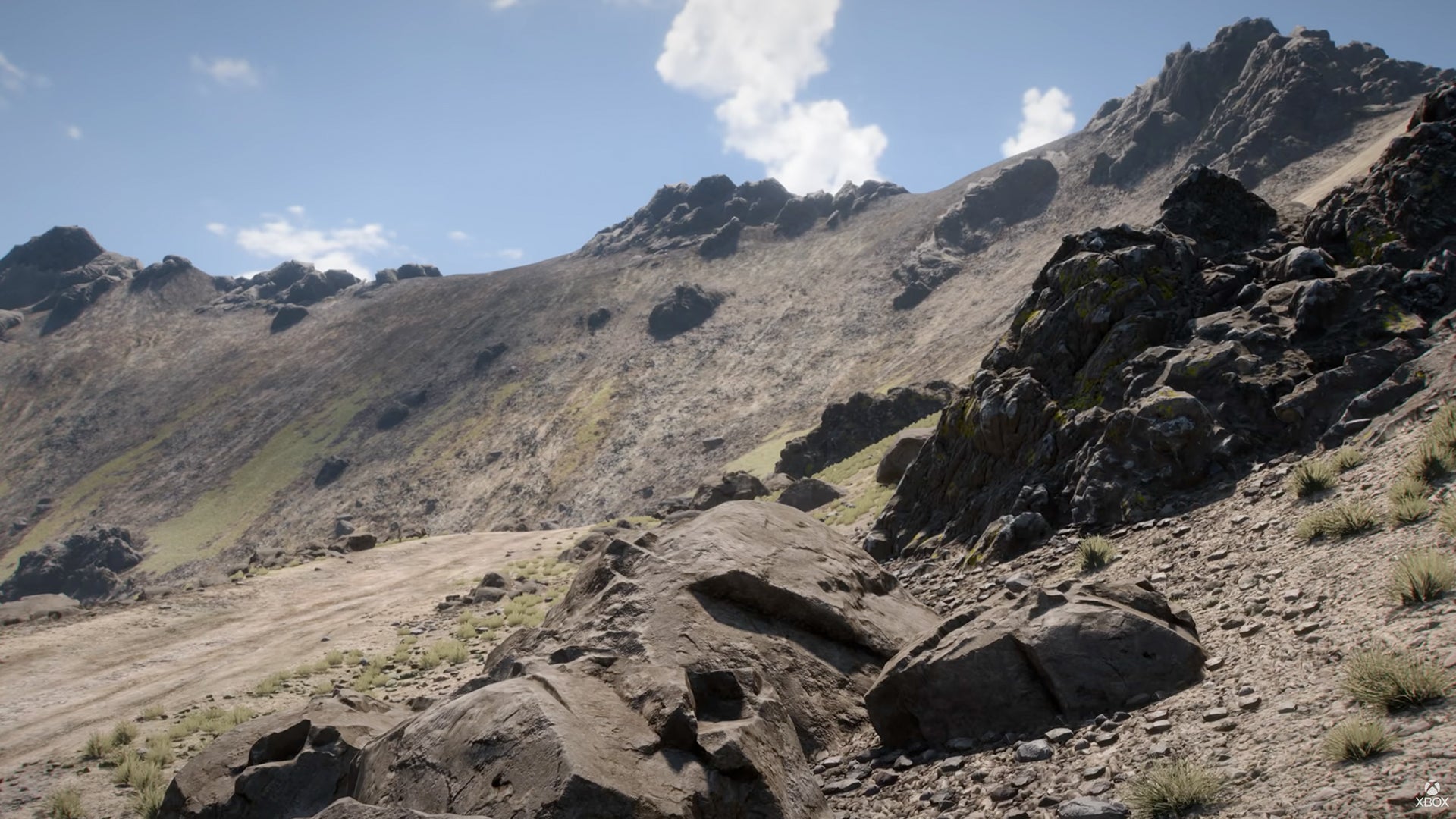 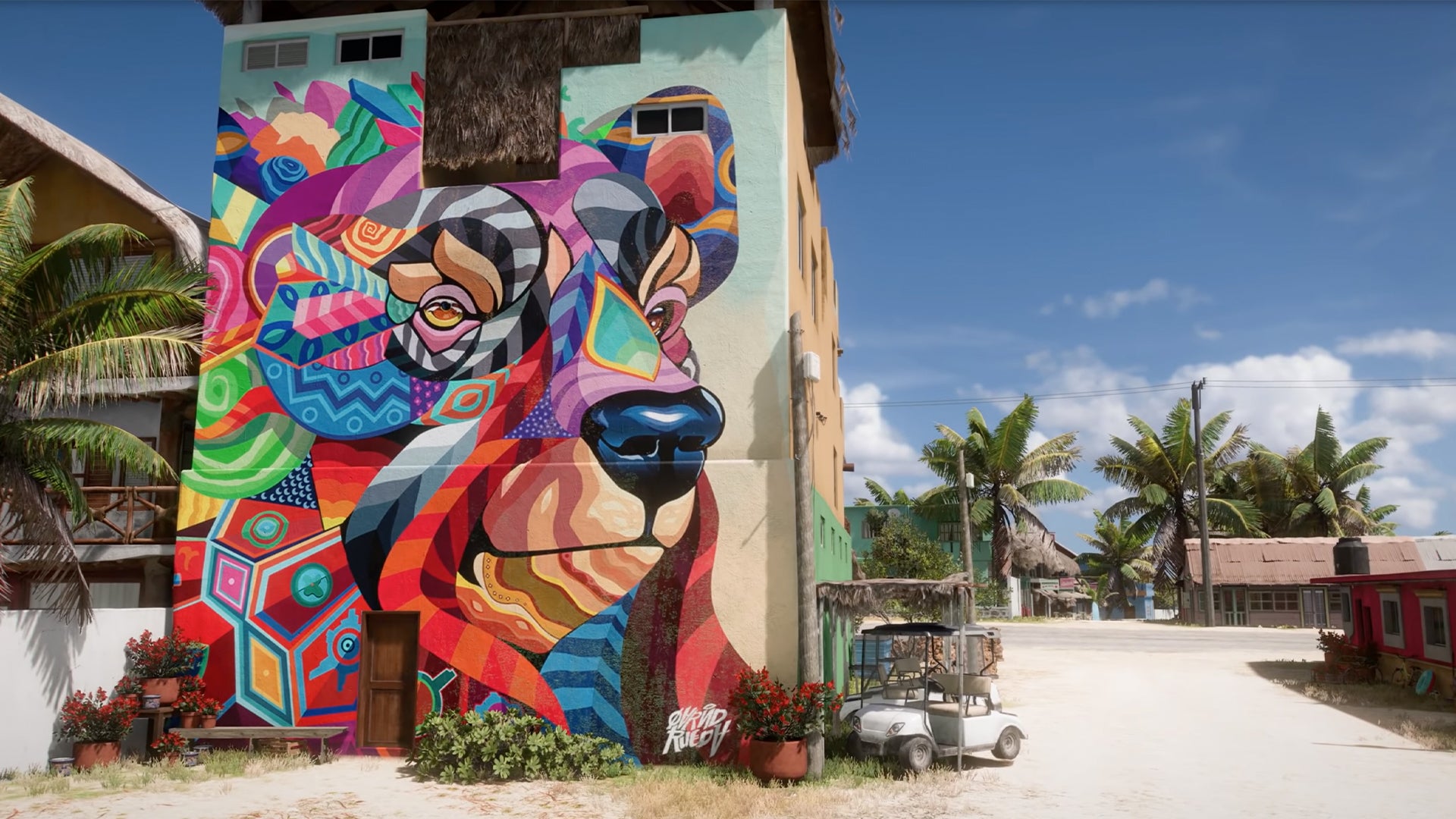 Much of this is made possible by the new Xbox Series console lineup that's capable of running true 4K resolution with up to 60 frames per second. The game's creative director, Mike Brown, notes you can pick out single needles on each cactus that dots the Mexican desert, or see the unique rock formations on the aforementioned explosive caldera.

While you can't help but ogle at the game's visuals, its creators promise it'll be just as fun to play as it is to look at. There's a whole slew of game modes, from the familiar campaign to the enormous online servers that now make use of a handy feature called Forza Link. It's AI-assisted and helps you match up with others who prefer to play the same way as you. If you like mini-games, for example, then you'll be prompted to participate in more of them.

There's plenty to see and learn, so you can watch the trailer here:

Once you're done with that, listen to Brown walk you through what's new in the gameplay demo:

If you're as serious about hyper-realistic on-track racing, you'll be waiting until 2022 for Forza Motorsport 8. But if you'd rather take the lighthearted approach and blast through a lush, open world in Forza Horizon 5, then you only have to wait until Nov. 9 of this year. Just make sure you've got a PC, Xbox One, or Xbox Series X/S.