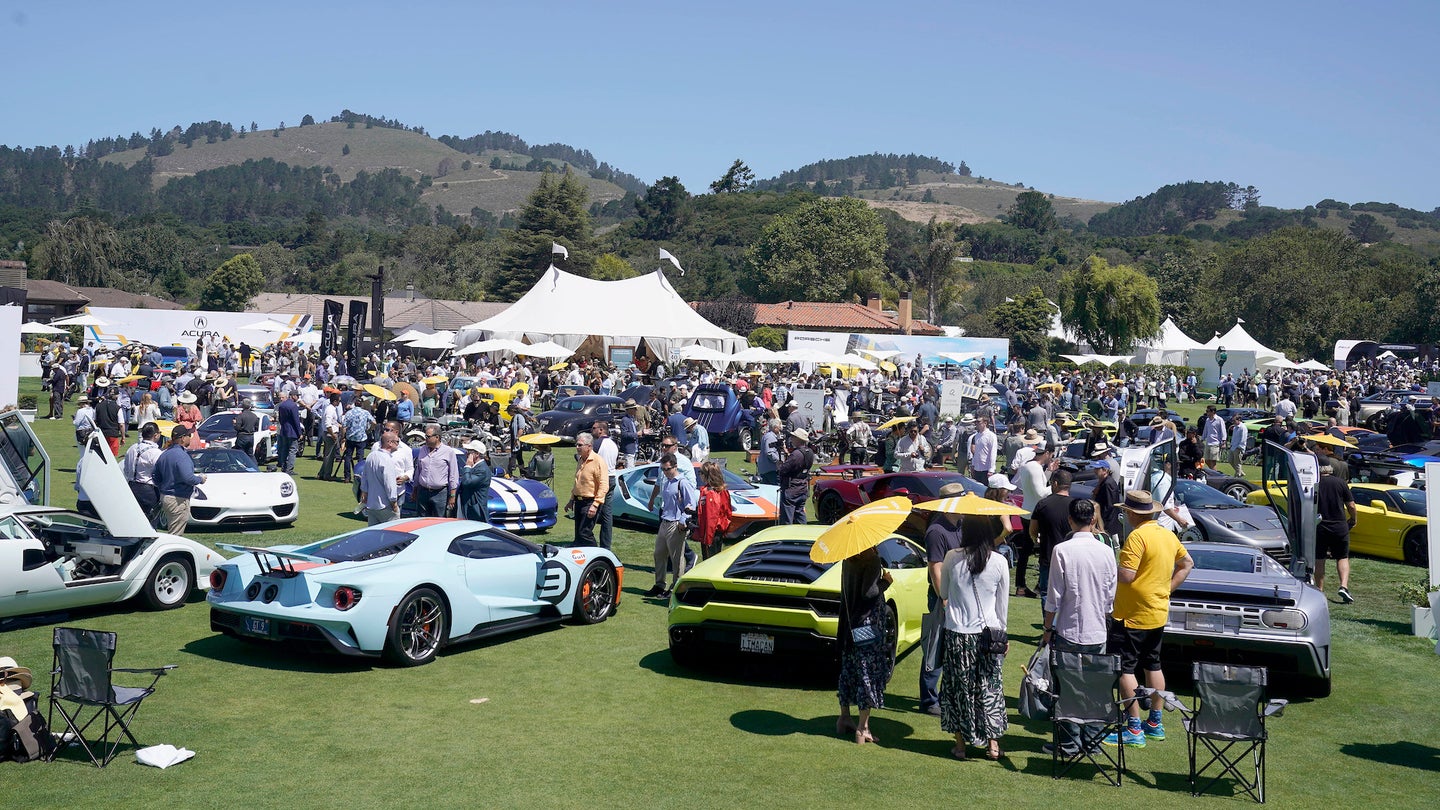 Monterey Car Week, along with what felt like absolutely everything else last year, understandably did not happen in 2020. With the nation opening back up, however, it looks like the annual, week-long nice-car bonanza is going forward for 2021 because organizers of The Quail, A Motorsports Gathering have officially set a date: August 13.

This year's event will celebrate the 50th anniversaries of two different but weirdly similar cult classic coupes, the Alfa Romeo Montreal and the Citroën SM. Both had two doors, four seats, relatively quirky designs, and were born in Europe in 1970. A couple of fun facts about these two: the SM was built as a result of Citroën's 1968 acquisition of Maserati, with "SM" actually standing for "Sport Maserati". Meanwhile, the Alfa was never actually sold new in the city from which it gets its name since the Montreal was never offered in Canada or the U.S. because of emissions regulations.

Unfortunately, "Modified Editions of Your Mom's Toyota Camry" will not be a category at this year's event although I'm told there should be a section cordoned off and reserved for these at the parking lot of your local Pep Boys.