What Makes a Vehicle a Sports Car, Supercar, or Hypercar? 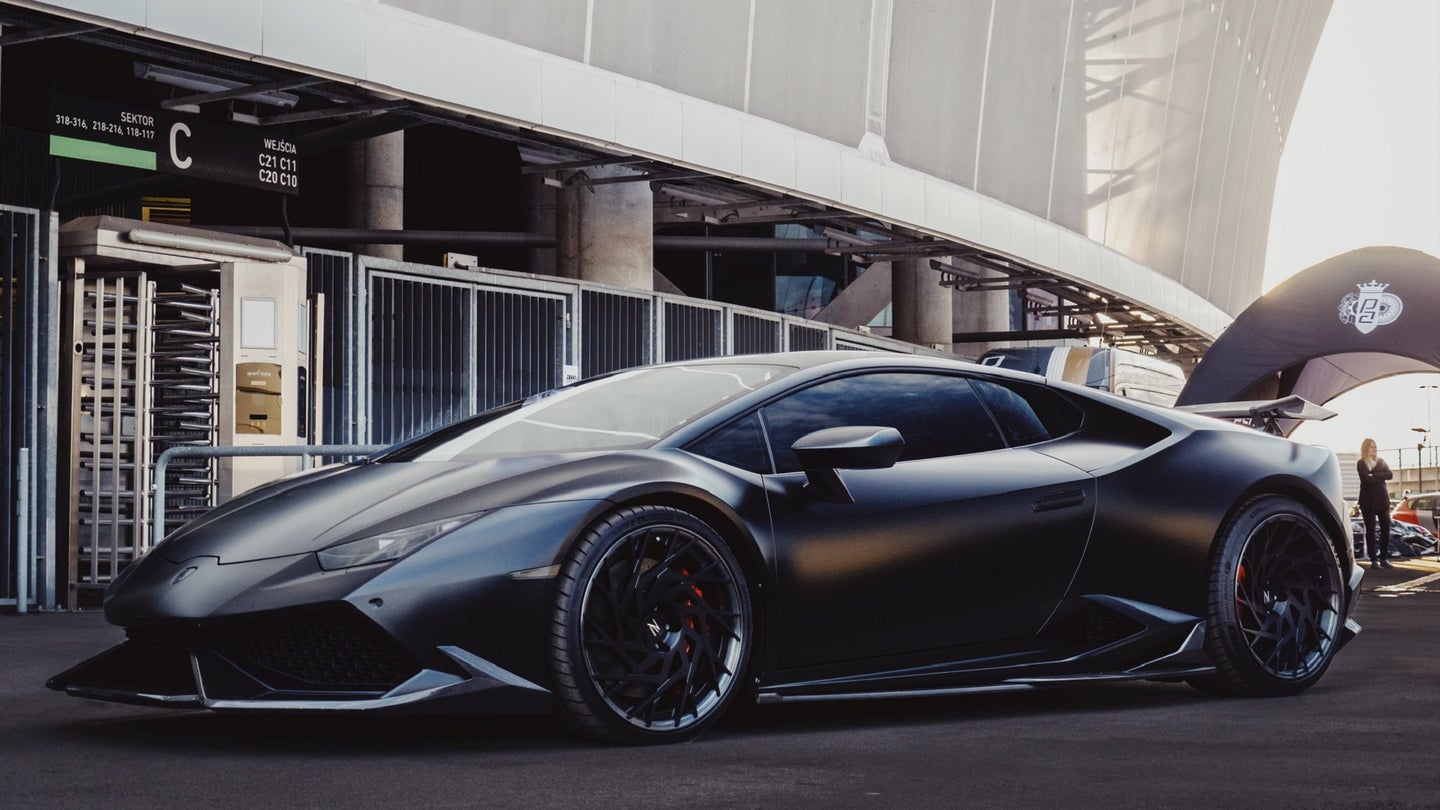 Let’s say we could use a five-star hotel-rating system for cars. The average sports car should get a four-star rating because it’s low to the ground and fun to drive. A supercar would be at the top of the scale with five stars. Hypercars and megacars break the scale, like the Burj Al Arab hotel in Dubai, which was once called “the world’s only seven-star hotel” and sells a Royal Suite for $24,000 per night along with access to a Rolls-Royce shuttle and a private helicopter.

A sports car, in simplest terms, is a vehicle designed for pure joy and entertainment. It’s not built for utility and it’s not meant for grocery-getting; it’s a car made for speed and for excitement. Sports cars can be four doors or two; think Dodge Challenger, Ford Mustang, Mazda Miata, Chevrolet Corvette, Toyota Supra, or Porsche 911. Supercars are a notch above that, like a McLaren 720S, Lamborghini Aventador SuperVeloce, Ford GT, Aston Martin Vanquish, or Ferrari SF90 Stradale. When you see a supercar on the road, your neck swivels and you sigh in appreciation. A hypercar, then, is a unicorn seen in the wild by very few people. If you can buy one, I suppose you're solidly in the 0.1 percent, because they are difficult to procure.

If a supercar is faster, rarer, and more expensive than a sports car, then a hypercar is even faster with more power, a higher price tag, and fewer will be available. For example, the SSC Tuatara that claimed the fastest production car in the world title (and then had to schedule a do-over) has a top speed of 300 miles per hour and 1,750 horsepower. No more than 100 will be made at a price tag of $1.9 million-plus. McLaren's Speedtail sold for about $2 million to only 106 buyers, and it sold out even before the official name was announced. Bugatti's Veyron Super Sport, Ferrari's LaFerrari, and Pagani's 720-horsepower Huayra all fall into the hypercar category too.

The X factor is power; a Dodge Challenger SRT Super Stock generates 807 horsepower with a supercharged 6.2-liter V8 under the hood. For model year 2020, only about 200 were made, which means today's owners will command big bucks at auction at some point down the road. It's still not a supercar, though, because the price tag is under $100,000 and while it's a powerful car, it doesn't have the awe-inspiring design of a supercar. That means that Lexus' superb LC 500 doesn't qualify as a supercar either, but that doesn't mean I don't love both of these vehicles, because both bring me plenty of joy without the astronomical price tag.

The most expensive vehicles I have driven fall into the supercar category: Ferrari F430, Lamborghini Aventador, McLaren 720S, and I'd choose any one of them if I could. Dream for just a second and imagine what you'd have in your garage. What do you consider a supercar, and which one would you pick?