As the story goes, McLaren VIPs were at the airport following the 1988 Italian Grand Prix when they decided to build the F1. It took the company—and Gordon Murray—four years to design and build it, and only 106 were assembled. Right off the bat, the Sultan of Brunei snapped up 10 of them for his collection. Since then, McLaren F1s have sold for millions of dollars at auction, including an LM-spec F1 that busted the hammer at nearly $20 million. There's a specific one, however, that's become a bit of a myth down south: chassis 039.

There are several of these supercars hiding somewhere in the world like buried treasures, but 039, in particular, has caught the attention of Ed Bolian, the founder of VINWiki. Apparently, this F1 was built for Ron Dennis, the longtime head honcho of McLaren. Painted Brazillian Brown Metallic with a red interior, it was completed in late 1995.

There are barely any photos of this car, Bolian says, but it's generally thought to be one of the less attractive F1s. Allegedly, Dennis’ wife was not a fan of the color combination and didn’t want him to drive it, so Dennis allegedly disowned the car and took delivery of chassis 050 instead, which was enrobed in a more-palatable Magnesium Silver.

So, chassis 039 was pushed aside and sold to a customer in the United Kingdom who reportedly kept it for a short time. And that's when things get really murky and the mystery begins. Suddenly, the car pops up in Mexico, after a buyer allegedly imported it from the U.K. and ordered the wheels repainted gold, adding to the overall bling of this already-conspicuous vehicle.

It's unclear who that Mexican buyer was, or where exactly in Mexico the car went, though local folklore has always been that it belonged to a high ranking member of the Silanoa Cartel, whose ruling family is led by Joaquin "El Chapo" Guzman, who is currently sitting in a jail cell in the U.S. (Side note: El Chapo means “shorty” because he is barely taller than I am at 5’6”.)

When the owner allegedly died in the late '90s, the unconfirmed story recounts that no one could find the keys to the F1. His family allegedly hid the McLaren in rural Sinaloa but it disappeared, and rumors swirled that someone contacted McLaren to have a key made, but without ownership documentation that was not going to happen. There are also other stories that claim McLaren denied making a key for the car due to the car's dubious importation into Mexico and the owner's profession—though neither rumor is confirmed.

About nine months ago, someone in Mexico contacted Bolian and said he thought he knew where to find 039. It had all the hallmarks of a scam, including a request for Bolian to buy a Jaguar from the contact in Mexico to finance the search. In the end, war broke out in that area of Mexico and the search was called off.

Any thread you pull that leads to a drug cartel is going to result in much worse than a snagged sweater. Bolian noted in his video that even if he did find the car, it would take at least a half-million dollars to restore it. And the Mexican government may still seize it due to the fact that it’s bathed in dirty money. And not to mention there might even be a million-dollar lien on it, according to Bolian.

And as he says, there's a very good possibility that if you wire money to the Mexican cartel, you could look forward to being audited for the rest of your life.

Despite the thrilling stories and rumors that refer to this unit as El Chapo's McLaren, it's worth noting that sources close to this car and in most Mexican car forums, it has always been associated to members of the Guzman Loera family, and not directly El Chapo himself—who was actually more of a pickup truck guy. The "chase for El Chapo's McLaren F1" is far clickier, though. 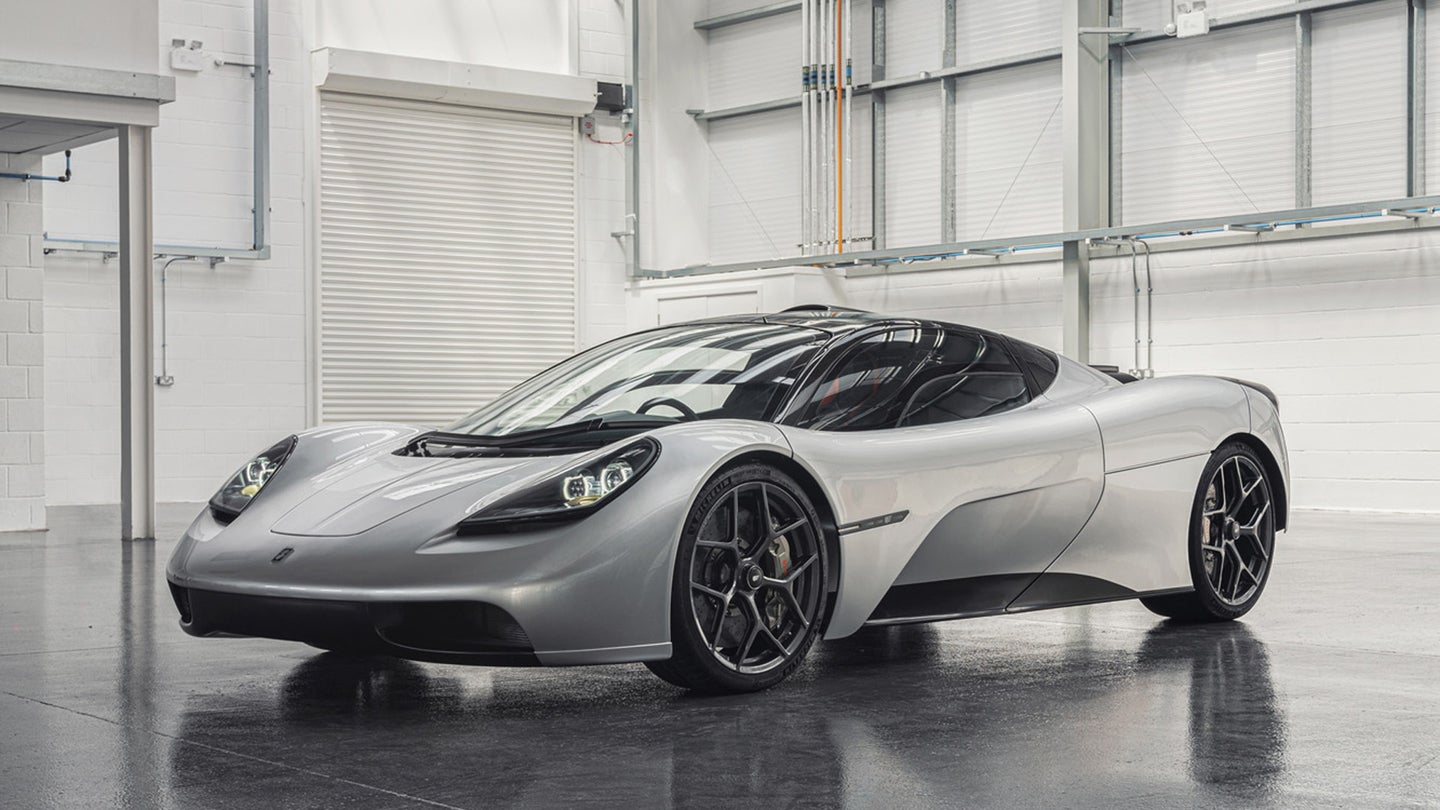 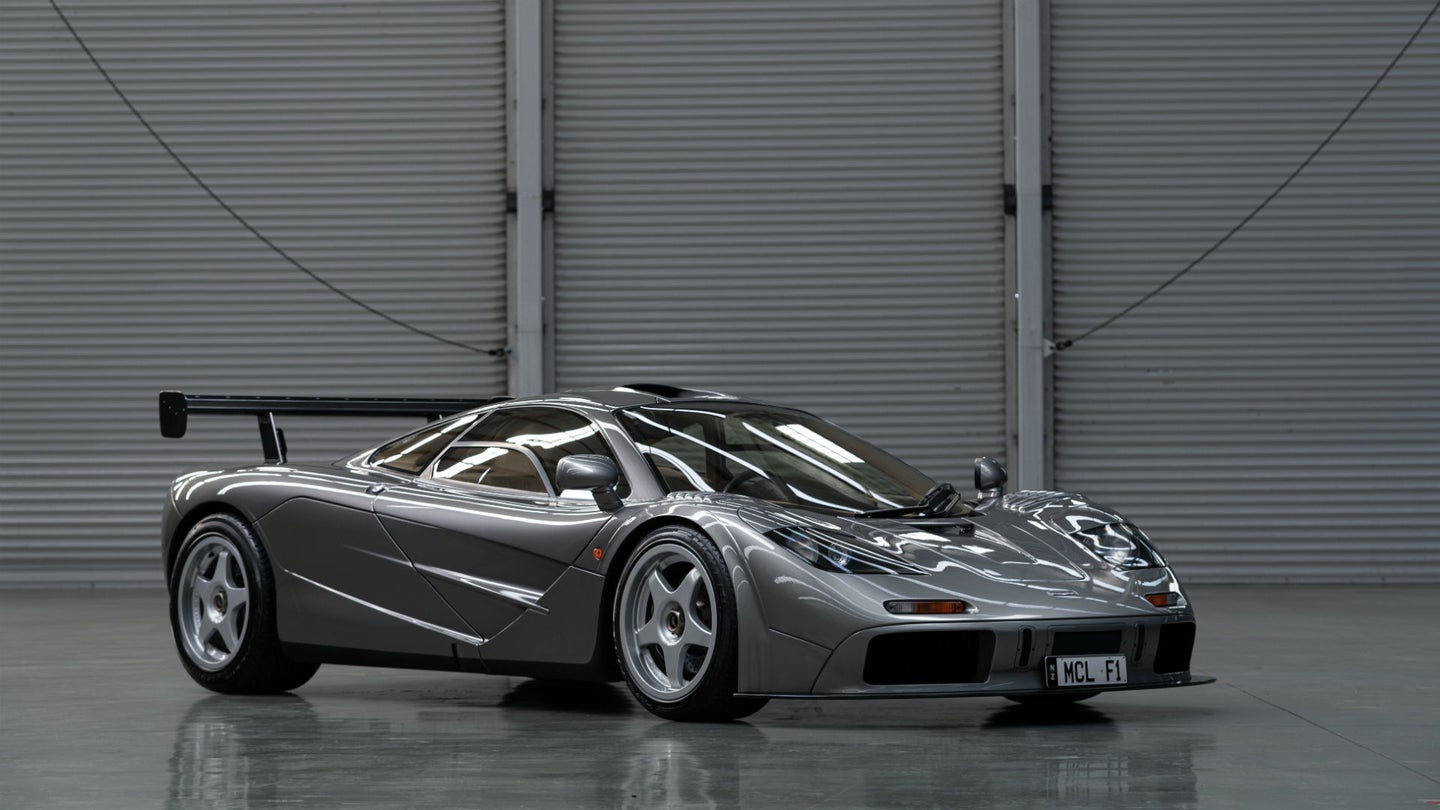 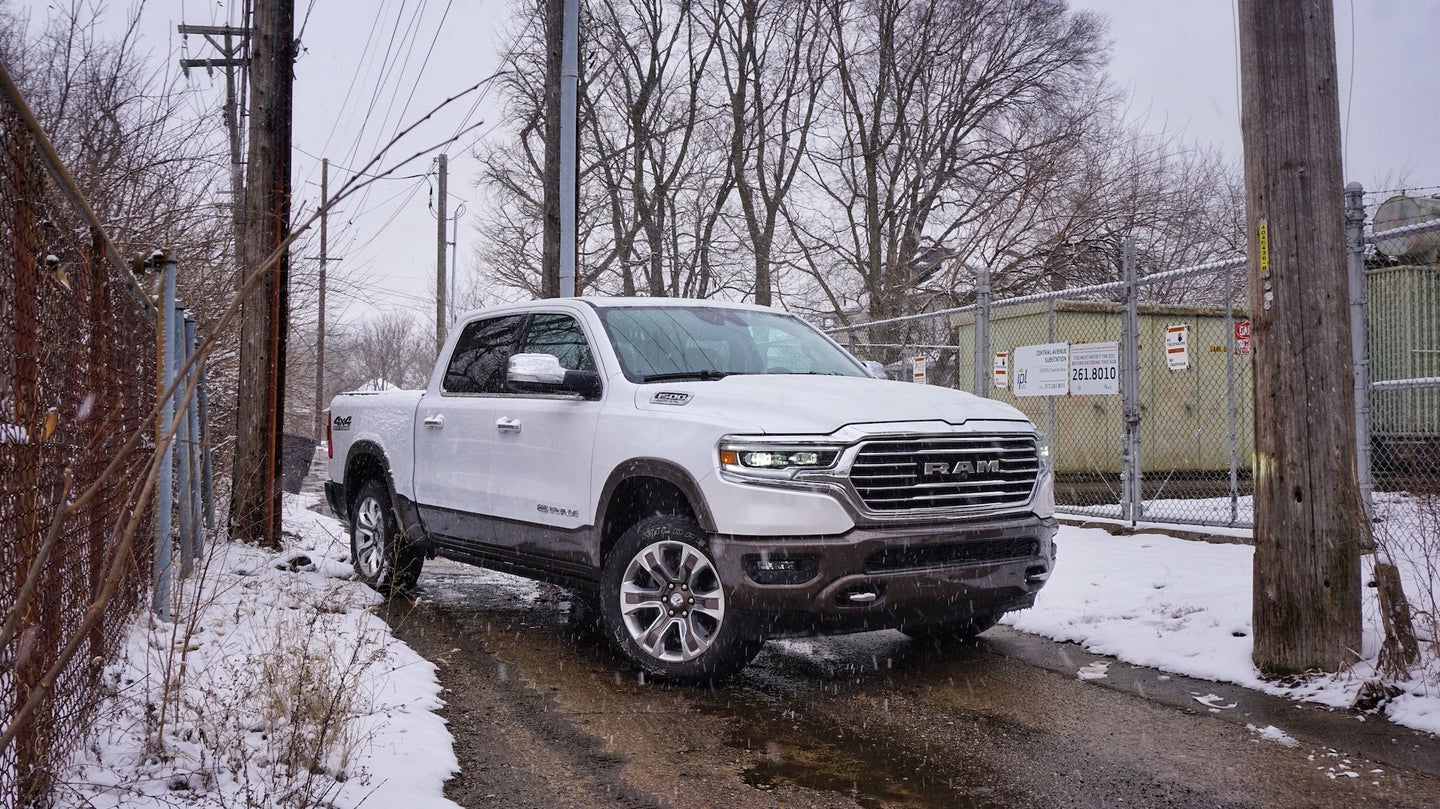