Last year’s financial problems can’t be fixed by F1 podiums alone. At least not yet. 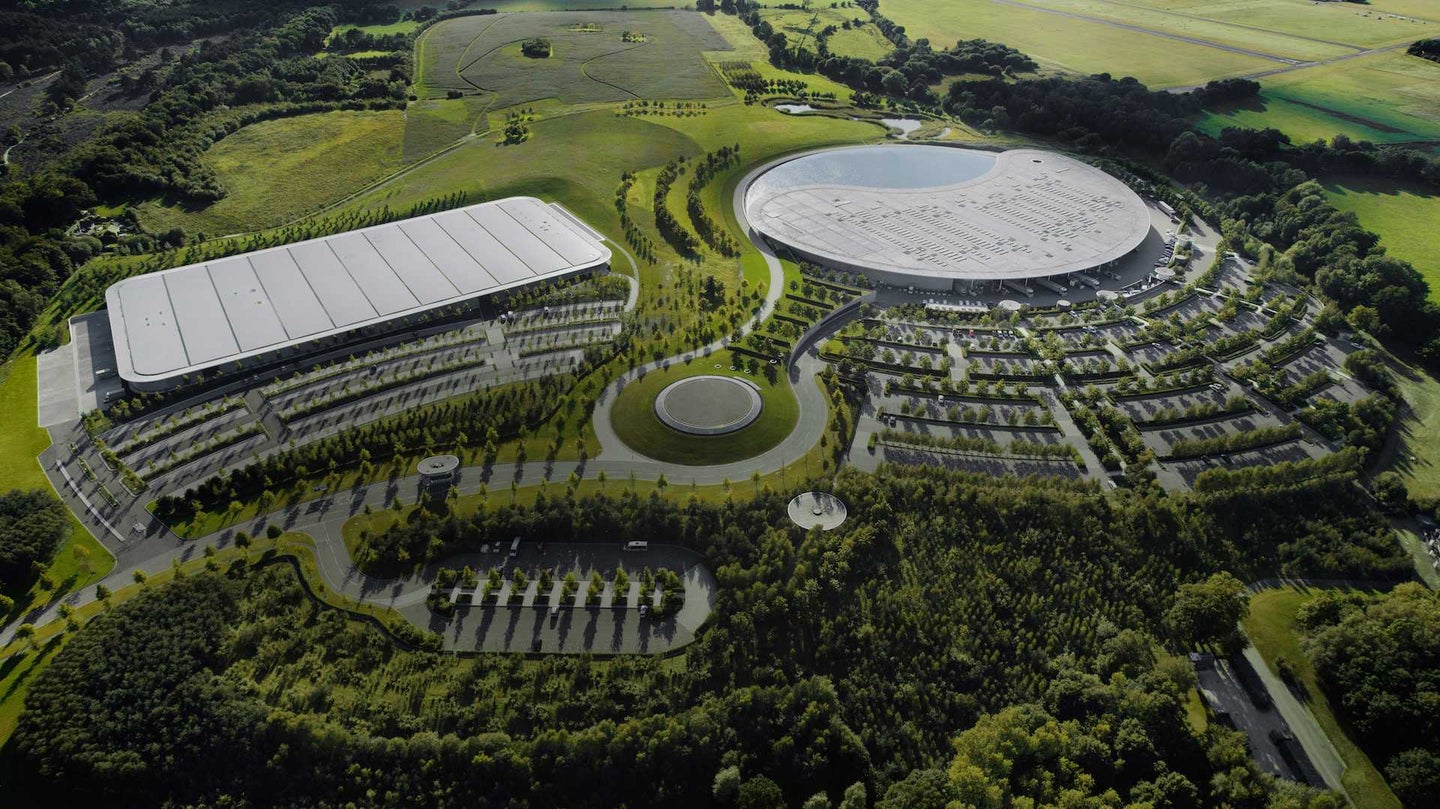 McLaren's Woking headquarters was put up for sale last year, and now it's confirmed to have been sold. However, the team is in a 20-year leaseback program, meaning that part of the selling contract was to allow McLaren to rent its own home back from the new owners for two decades. The F1 team is still struggling with financial issues compounded by the COVID-19 pandemic despite its recent surge in performance on the track.

According to Motorsport, McLaren originally wanted £200 million ($259 million) for the McLaren Technology Centre, but today new owners Global Net Lease claim that it sold for just £170 million ($237 million). GNL is a U.S. company with a huge property portfolio and some prior connection to motorsport as it lists Penske among its top ten tenants, a dystopian list concept if there ever was one.

McLaren has been on an on-track recovery trajectory for the past three years, culminating in Lando Norris currently sitting third in the F1 drivers' championship standings after his second podium in Sunday's Emilia Romagna grand prix. However, digging itself out of financial problems hasn't been as straightforward. Last year it was the first F1 team to have to furlough staff during the pandemic, with drivers and executive staff taking voluntary pay cuts.

Things got even worse when, as racing resumed, it was forced to put in place emergency financial measures in order to secure a £150 million ($209 million) loan from the Bahraini national bank. The team is majority-owned by the Bahraini Royal family after previous financial issues saw former boss Ron Dennis forced to start giving up his stake in the group as early as 2007.

​Succumbed to Loving Lando Disease? Share the problem with me on hazel@thedrive.com

More ambition than adhesion, as they say.