Is there anything higher up on a car enthusiast's bucket list than driving a topless exotic roadster on a tour of the most beautiful and expensive cities in Europe? Super car road trips are certainly attractive reasons to vacation across the pond and explore more of the continent than the usual tourist spots that congregate no more than a few miles from the airport. McLaren Automotive is taking not one but two of its 570S variants on one of these amazing trips, stopping at some of the hottest and prettiest spots in Europe to show off its entry-level super cars.

McLaren announced Friday that it is continuing its annual Sports Series Summer Tour. This trip started in 2015 when McLaren drove a similar route to show off its original 570S, and again in 2016 to display the 570GT. This annual tradition is back in 2017 and is better than ever; this year McLaren will showcase the brand-new 570S Spider and allow test drives of the 570GT.

The 16-day tour starts on July 28th in Barcelona, Spain, and McLaren will stop in One Ocean Vell Port for the night. After a party-filled weekend, the Sports Series cars will head to Ibiza and finish the drive through the rest of France by August 5th. They will then hit Cannes, St-Tropez, and few other French attractions before ending in Portosole, Italy on August 12th.

This trip reinforces McLaren's status as the people's super car company, doing away with the exclusivity that companies like Ferrari love to cling to. McLaren will visit 7 cities in total and the entry-level exotics will be on display every afternoon, allowing anyone to get up close and personal with (even touch and sit in) the beautiful super cars. 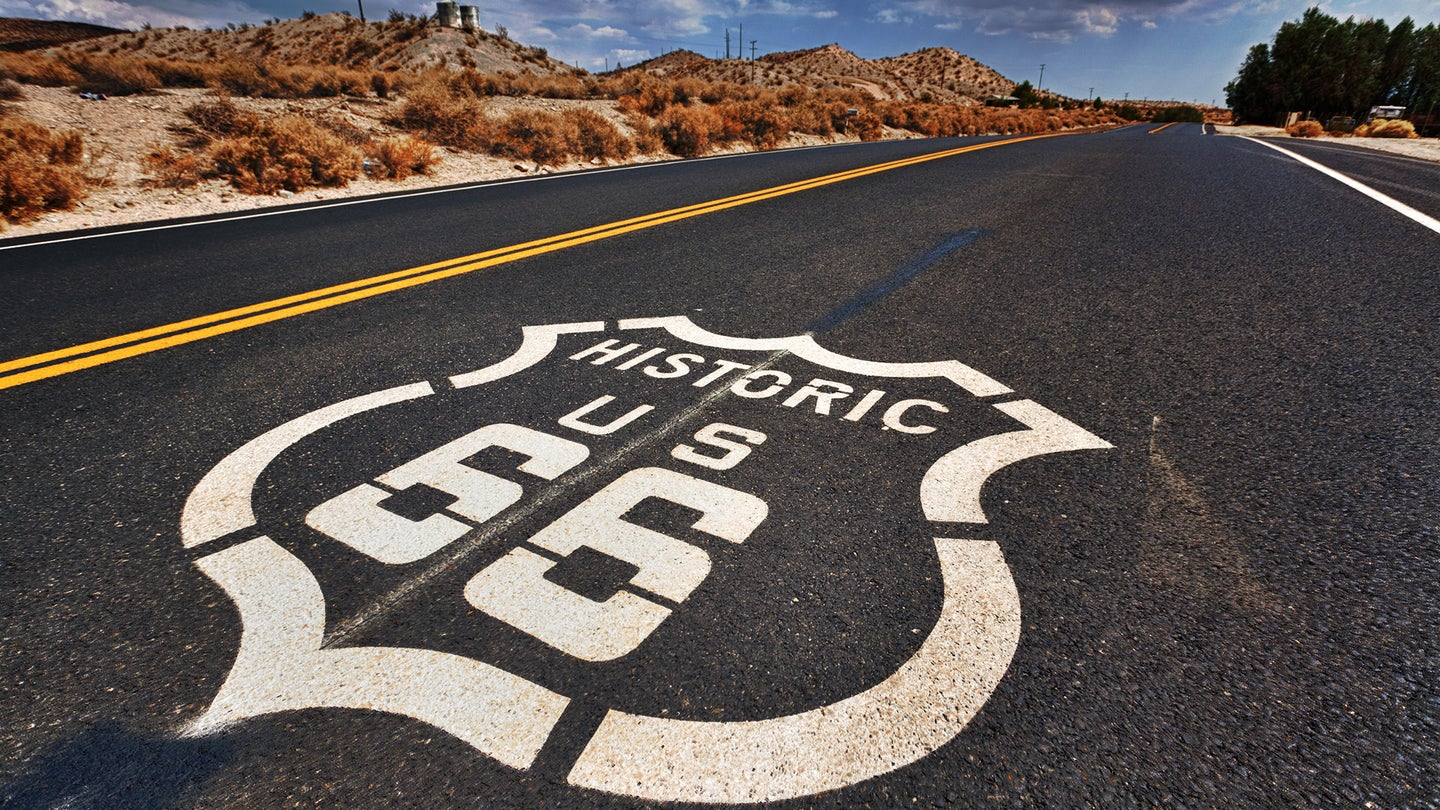 Looking to fulfill that dream of the Great American Road Trip? These are 10 routes you absolutely cannot miss. 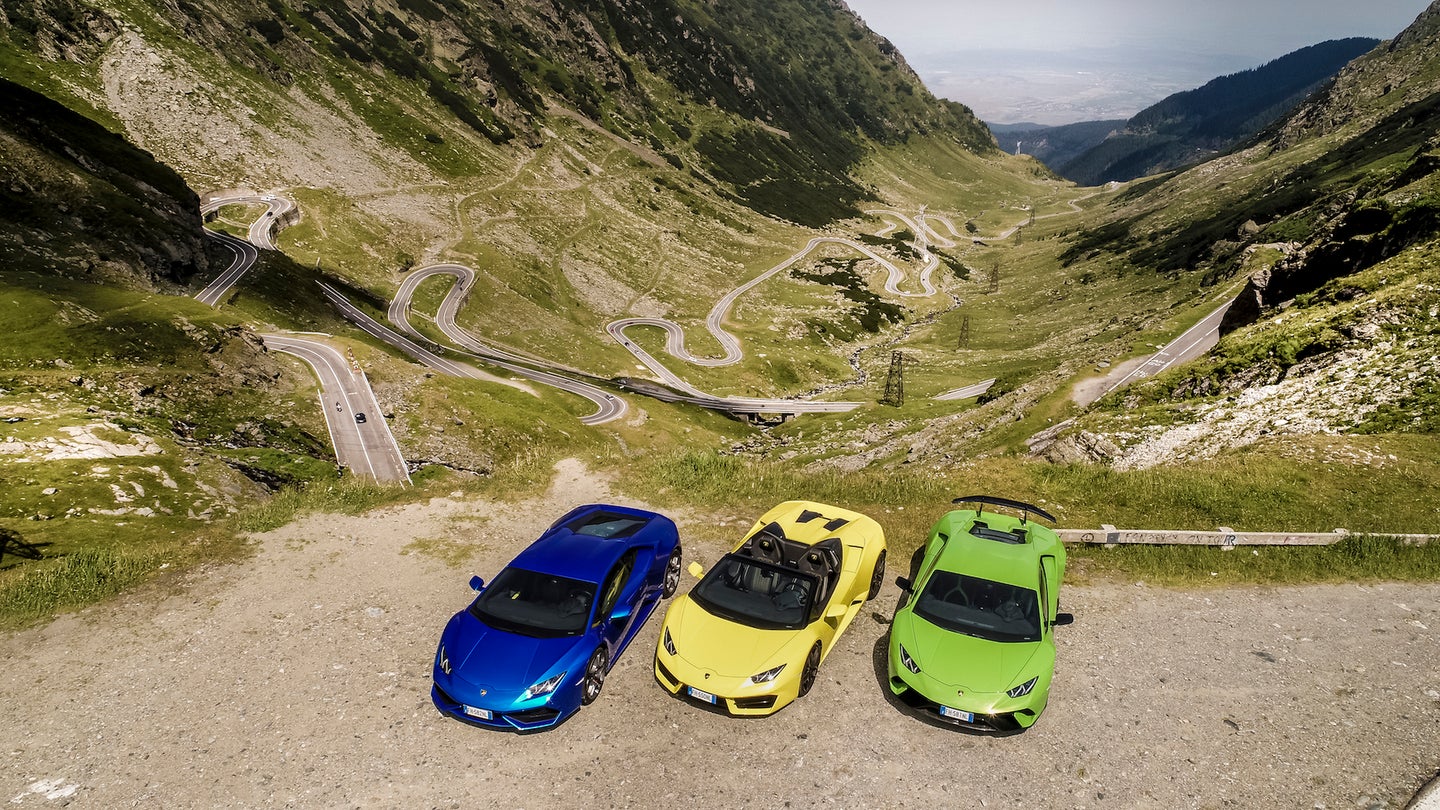 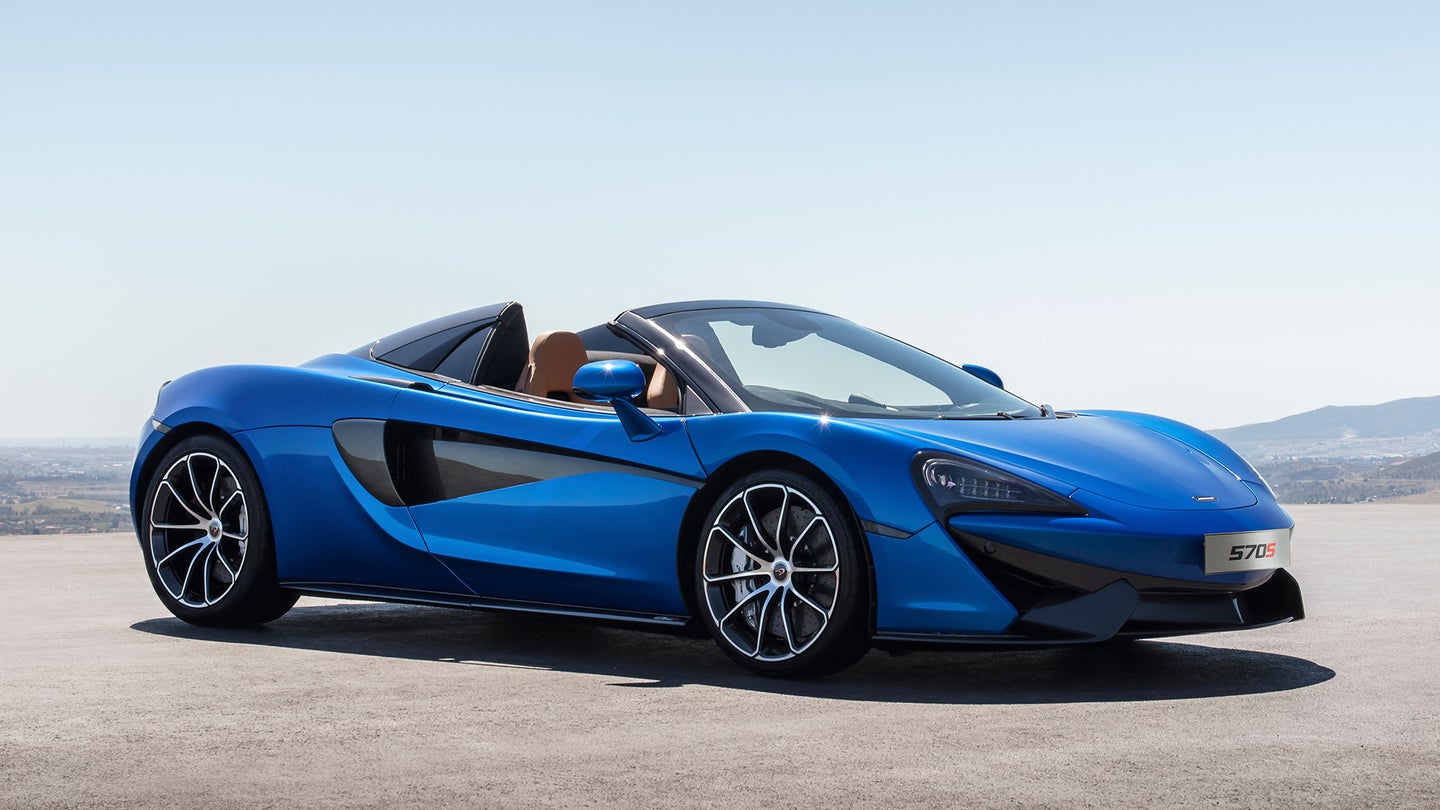 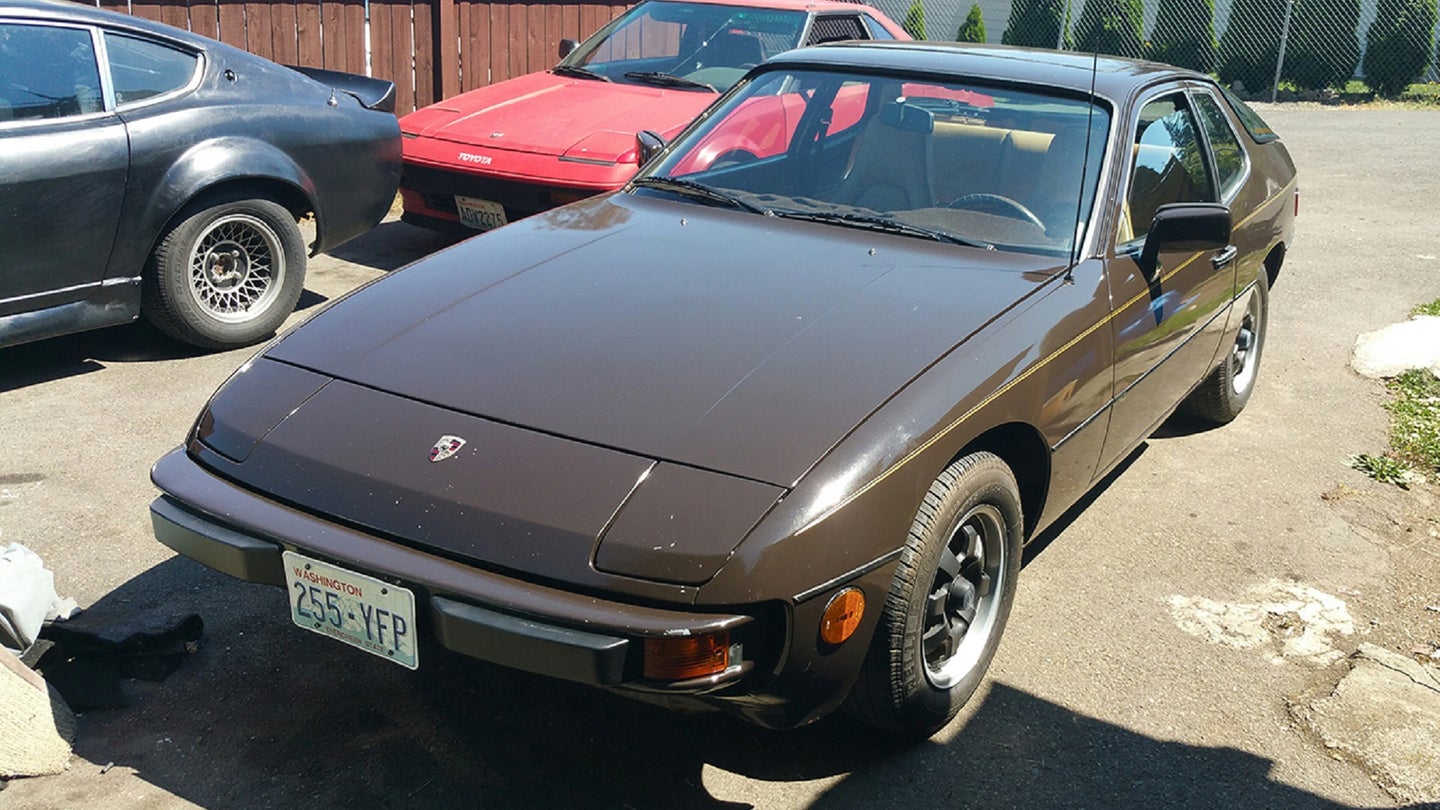 Of Course A 35-Year-Old Porsche Can Road Trip Across The Country. 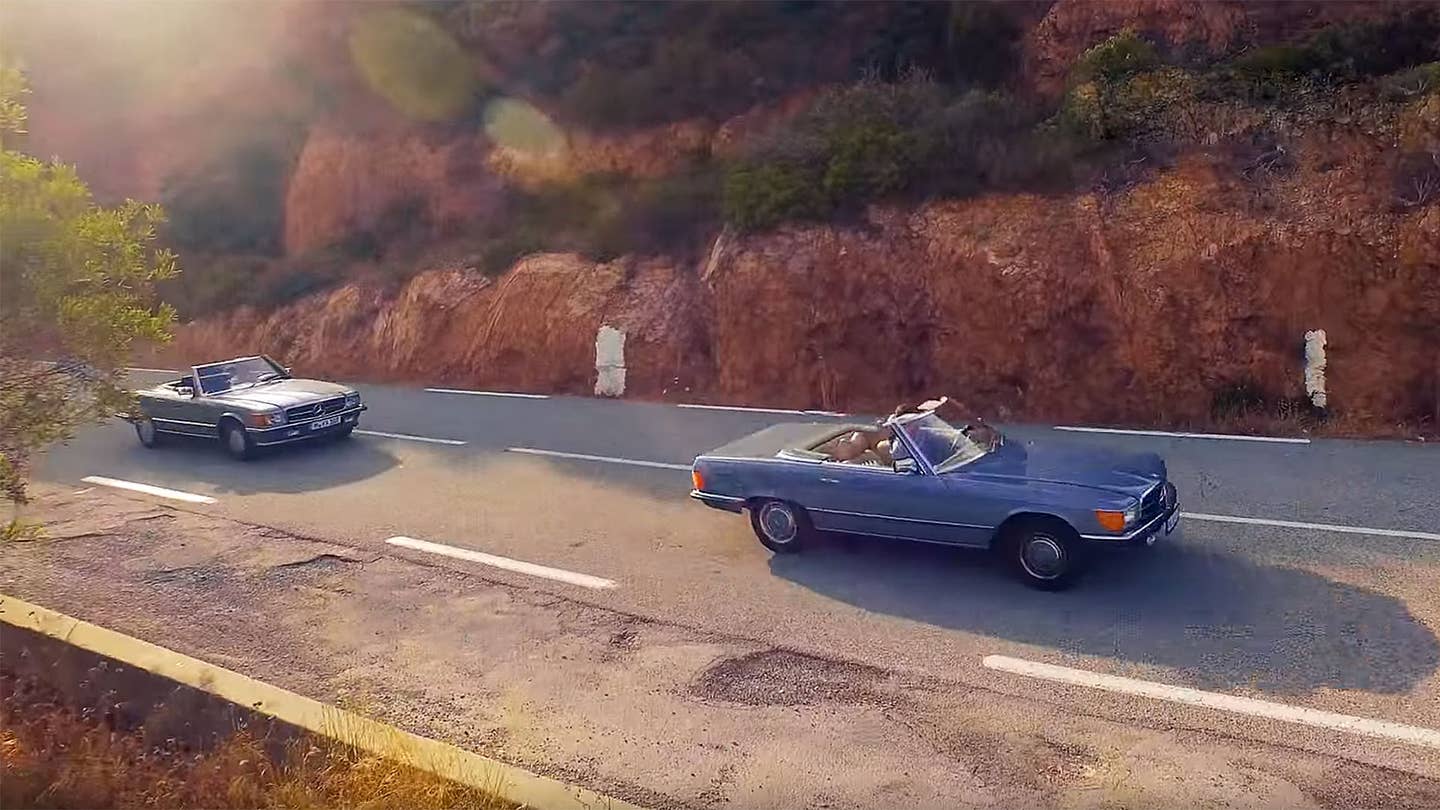 The Vintage Mercedes Road Trip You Didn’t Know You Wanted

The South of France or Tuscany in a vintage SL? The answer is always “yes.”