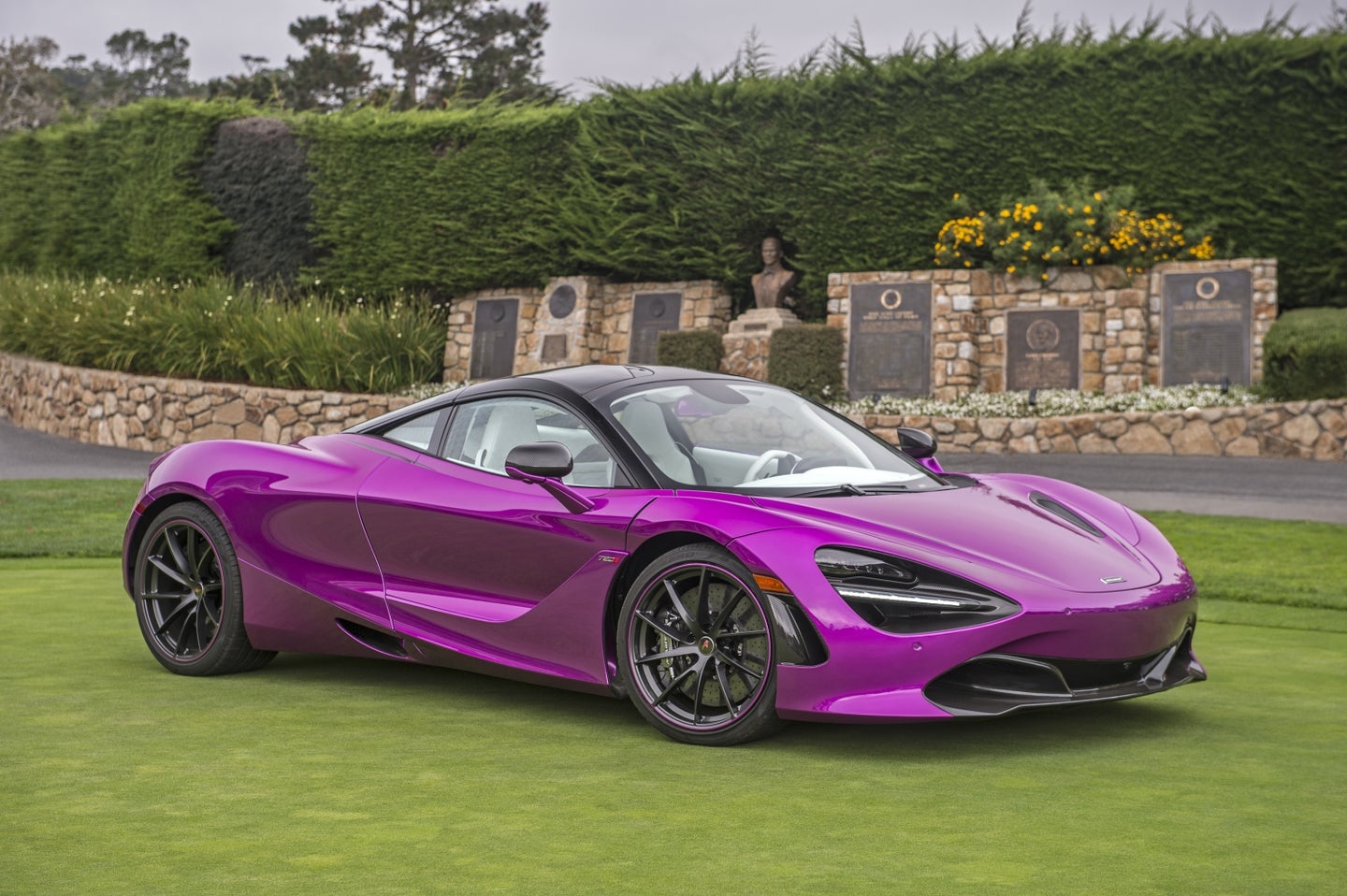 If a regular old McLaren 570 or 720 isn’t s sport enough for you, McLaren has another arrow in the quiver. The McLaren Sports Series and Super Series, launched at the Goodwood Festival of Speed, will be shown for the first time at the AUTO ZURICH show in Switzerland this weekend.

McLaren is partnering up with Swiss company Schohl AG to offer two cars in Switzerland. The two cars on display are the 570S Spider and the 720S. The 570S Spider is the third different body style in the McLaren Sports Series portfolio. The carbon-fiber, mid-engine rear-wheel drive beast that is the 570S Coupe gets a little sprinkling of something special with the open-air excitement on the 570S Spider.

Speaking of the Zurich event, McLaren Managing Director of Europe, David Gilbert said, “With interest in McLaren’s cars continuing to grow, helped by the introduction this year of the second-generation Super Series and our first Sports Series convertible, the McLaren 570S Spider, we are looking forward to further growth in the Swiss market.” The 570S will be on sale in Switzerland for 227,420 Swiss Francs, which is the same is US dollars right now.

The McLaren 720S is the first of fifteen new McLaren models set to be introduced over the course of the next five years. It’s the faster, lighter, successor to the spectacular 650S model it replaces. The 720S has a 4.8-liter twin-turbo V8 pushing out a whopping 720 horsepower that slingshots the car from 0-to-60 mph in under 3 seconds.

Christopher Haas, Managing Director of Schmohl AG Zurich commented on the 720S, “This is the first-time McLaren has replaced a product family and the new 720S is absolutely true to McLaren’s pioneering spirit. As a McLaren retail partner, we are very proud to be part of the exciting and successful development of the brand for the sixth year.” The 720S will set Swiss owners back 267,720 Swiss Francs.

The two beautiful models will both be on display from November 2nd to November 5th in Hall 3, Stand A09 at the AUTO ZURICH show.