They were on a mission from God.

Sometimes art imitates life, but it can go both ways. So learned the Illinois State Police on Saturday night while chasing a stolen Hyundai. During the pursuit, they damaged no fewer than four cruisers in a scene that one can't help but liken to the cop car carnage of The Blues Brothers.

The chase according to KPC News began at 10:18 p.m. last Saturday when police commenced pursuit of an allegedly stolen 2011 Hyundai Elantra. A trio of teens, including one 15-year-old girl and two boys aged 15 and 13, reportedly carjacked the sedan near Interstate 290 before driving onto the highway to make their escape. They led police on a 45-mile chase that terminated in Indiana, during the course of which six vehicles were either damaged or destroyed.

The first cruiser was reportedly damaged when its driver initiated a collision with the stolen Hyundai in an attempt to stop it, likely by performing a PIT maneuver. Sometime thereafter, another interceptor struck a wall, erupting into flames that consumed the vehicle, though not before the officer was extracted and later hospitalized with non-life-threatening injuries. A third pursuer was supposedly hit by a Nissan Sentra, not reported to be involved in the chase, and the fourth accidentally drove over a spike strip laid by Indiana police.

Pursuit reportedly concluded when the Hyundai left the highway and crashed in the median of U.S. Route 30 in Merrillville, Indiana. It was there police identified the culprits and treated them for minor injuries before returning them to a guardian in Chicago. Only the 15-year-old female driver was reported to face potential charges, though exactly which charges remain unspecified. 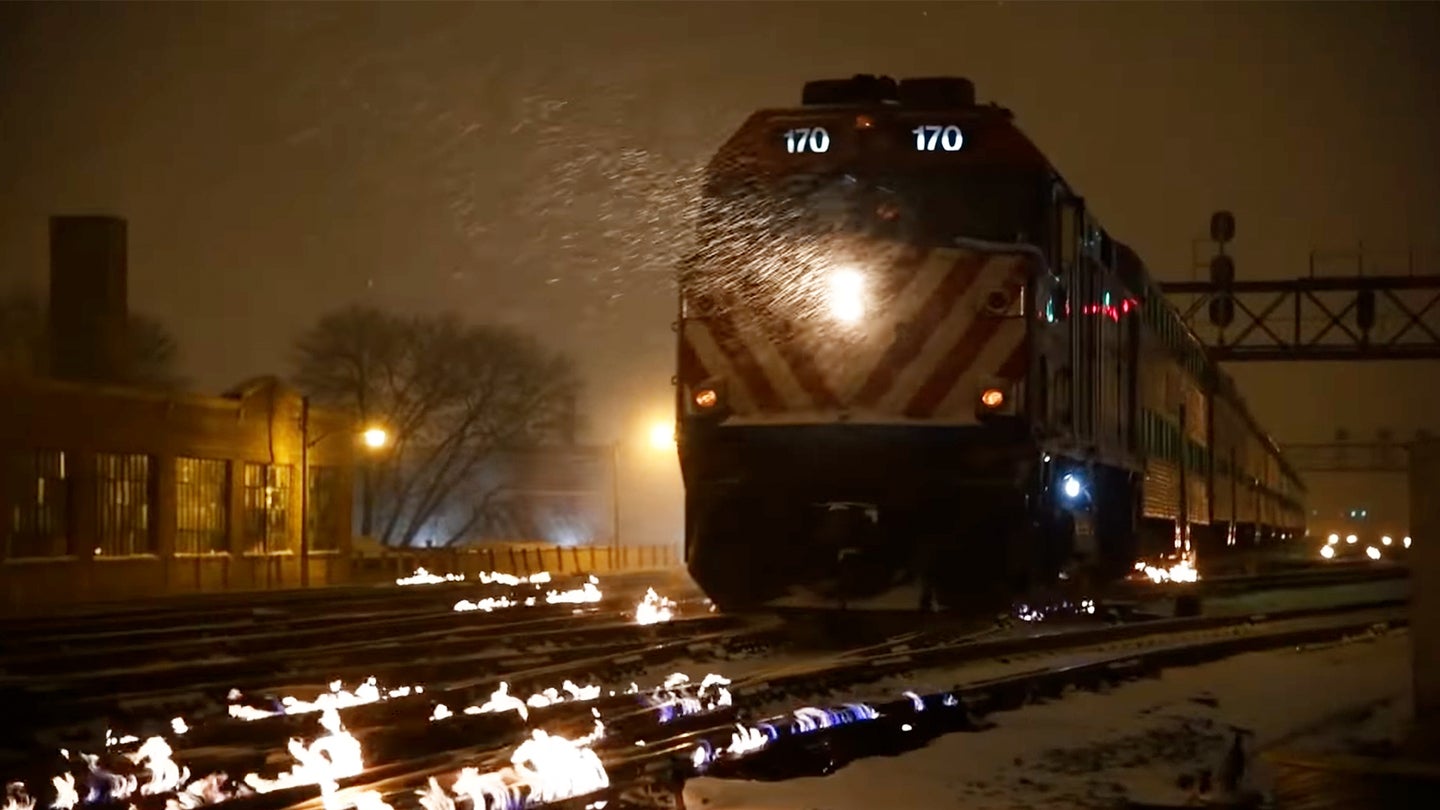 This Chicago Railroad Sets Its Tracks on Fire for Your Safety

Nobody’s been doing 88 mph, though you’d be forgiven for thinking so. 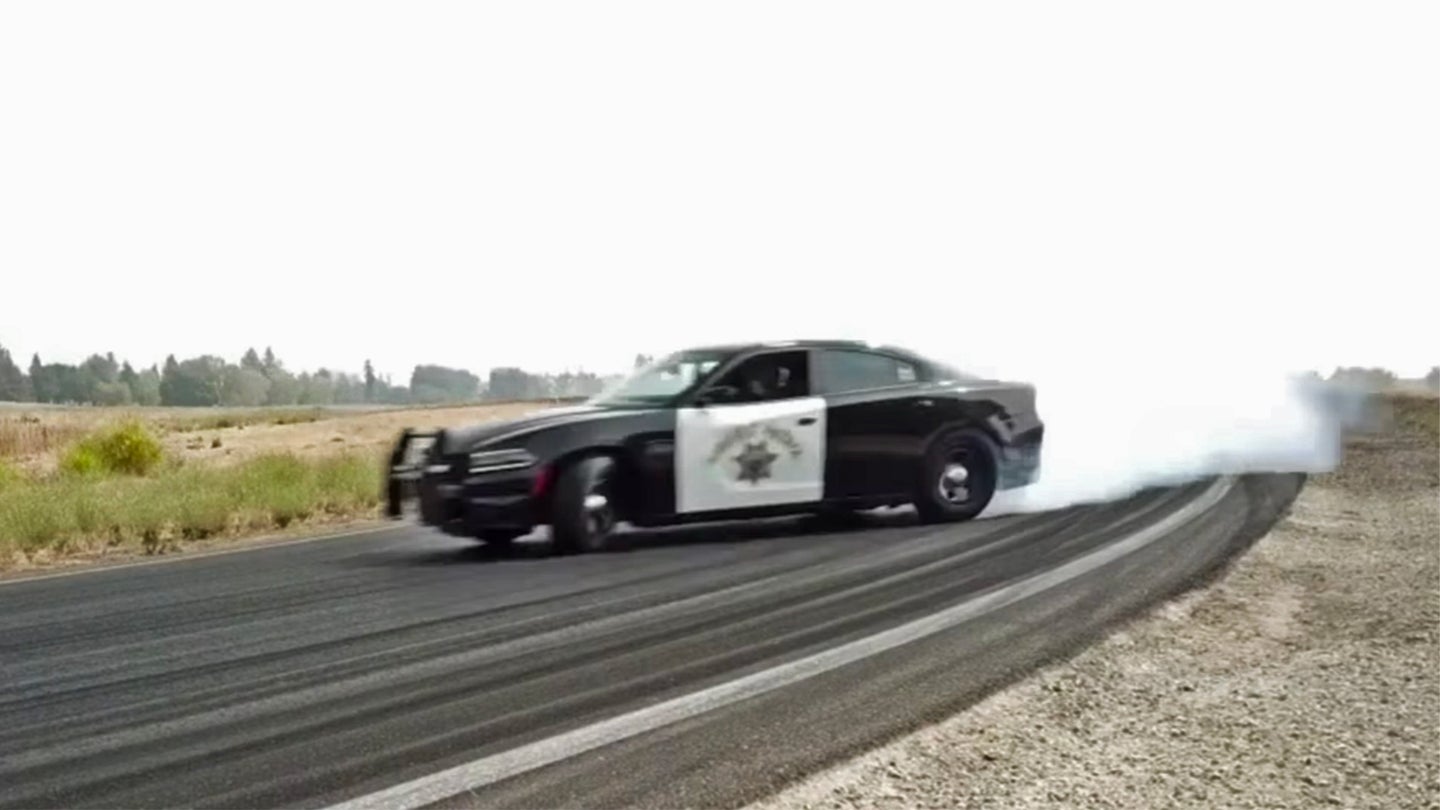 Behind the Scenes With Chicago’s Official The Blues Brothers Bluesmobile

Celebrate the iconic film’s 40th anniversary with an in-depth look at the official Bluesmobile of Chicago.