The Nissan Xterra was a pretty big sales hit when it landed on dealer lots in 1999. A rugged body-on-frame off-roader with unconventional looks, many credit it with saving the struggling Nissan brand in America some two decades ago. Today, the company is again struggling financially, and some dealerships in the United States are calling on the Japanese automaker to bring back the light SUV to take on the likes of the Jeep Wrangler and Ford Bronco, according to Automotive News. It's an interesting plan, but Nissan's executives aren't 100 percent on-board.

At a corporate meeting, the United States dealer board was reportedly enthusiastic about this idea and conveyed their feelings to Nissan COO Ashwani Gupta. Gupta sits right below the automaker's CEO, Makoto Uchida, who entered the position following Carlos Ghosn's dramatic exit from the company. "We've talked about the Xterra, but nothing's been decided," Gupta told the group of dealers. So, nothing has been decided, but that's not a flat-out "no," either.

That's also not the whole story. Nissan may not have directly replaced the Xterra after its departure from the United States; however, the company does make vehicles similar to the Xterra in other markets, such as China and Southeast Asia. Additionally, those vehicles were built under the supervision of Gupta when he was the head of global commercial vehicle strategy for the company's previous partnership with Renault. Ironically, the name of one of these trucks is the "Terra." Just missing one letter there, Mr. Gupta.

The Terra is built on the same platform as Nissan's Armada SUV and Frontier pickup—indeed, the same platform that carried the Xterra. But bringing such a vehicle over from those markets to the U.S. isn't so simple, of course. Our regulations demand levels of safety, equipment, and emissions compliance that low-cost vehicles from other markets often struggle to achieve.

That doesn't mean the road ends here. Nissan knows what a hit the Xterra was despite its development on a shoestring budget. The hump in the roof of the Xterra, for instance, exists because the rear suspension of the Frontier pickup it was based on cut around three inches into the floor of the vehicle. The bulge in the roof was a rough-and-ready way to get this space back. All told, the Xterra program only cost Nissan $40 million—peanuts in the grand scheme of automotive manufacturing.

Even after all of that cost-cutting, the Xterra sold in record numbers, far exceeding expectations. The president of Smith Automotive Group near Atlanta, Georgia, told Automotive News that "Other than the Z car in 1970, the Xterra was the best launch we've ever had," selling more than double the expected 40,000 units per year. Those 88,578 units on-debut in 2000 were also extremely profitable, as body-on-frame vehicles tend to be. The margin on a Jeep Wrangler, for instance, is double that of a Nissan Rogue, as an operating partner at Tim Dahle Nissan Southtowne in Salt Lake City told Automotive News.

All of this talk is happening as the Bronco gets re-launched to enormous fanfare. One of the most popular yet-to-be-sold vehicles in recent memory, the new Bronco has already racked up over 150,000 pre-orders (currently nearing 200,000). That's a dream for any automaker. If Nissan could hit a home-run with a new Xterra as Ford did with the Bronco, there's no doubt that the company would be interested in investing a little cash to build such a vehicle. For now, though, we'll just have to wait and see. 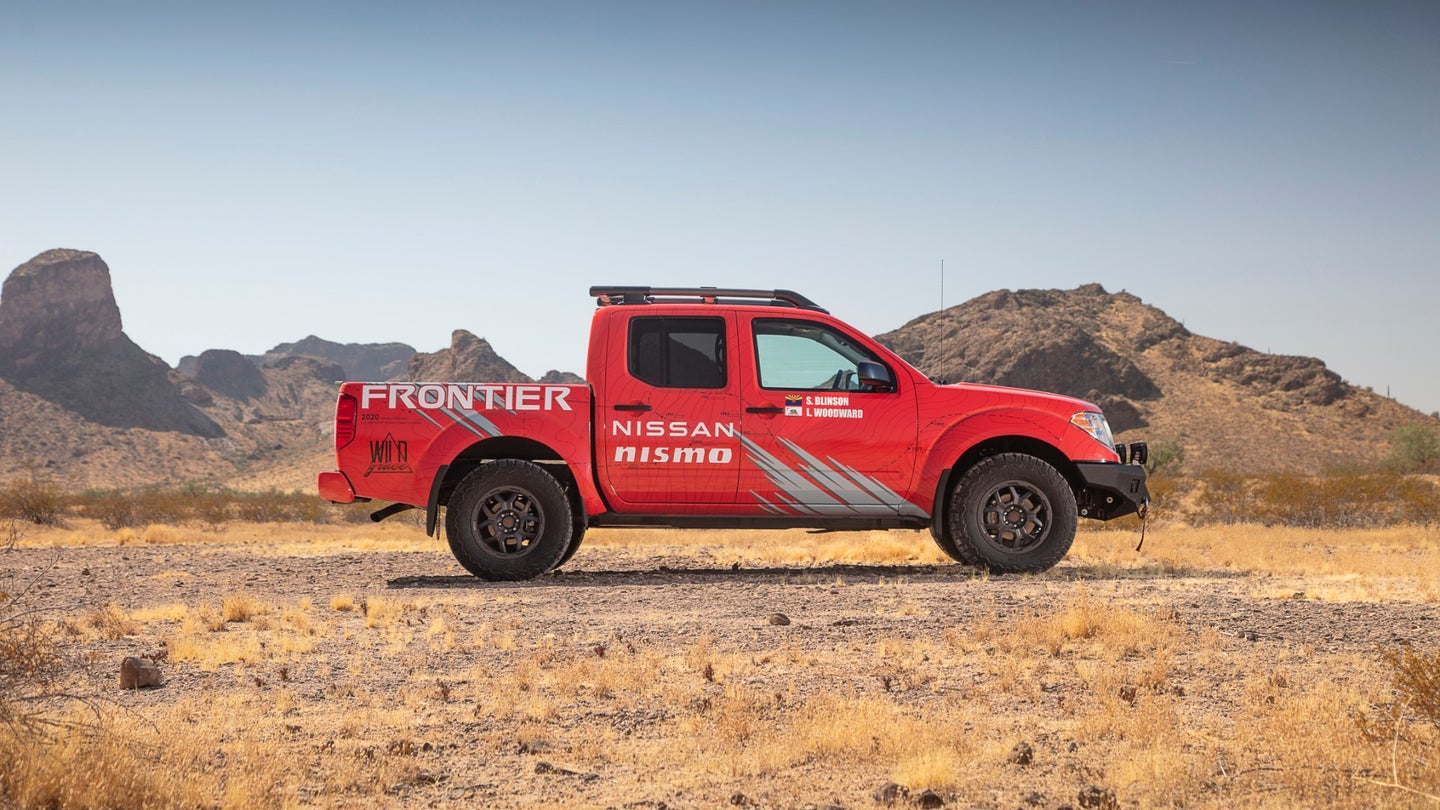 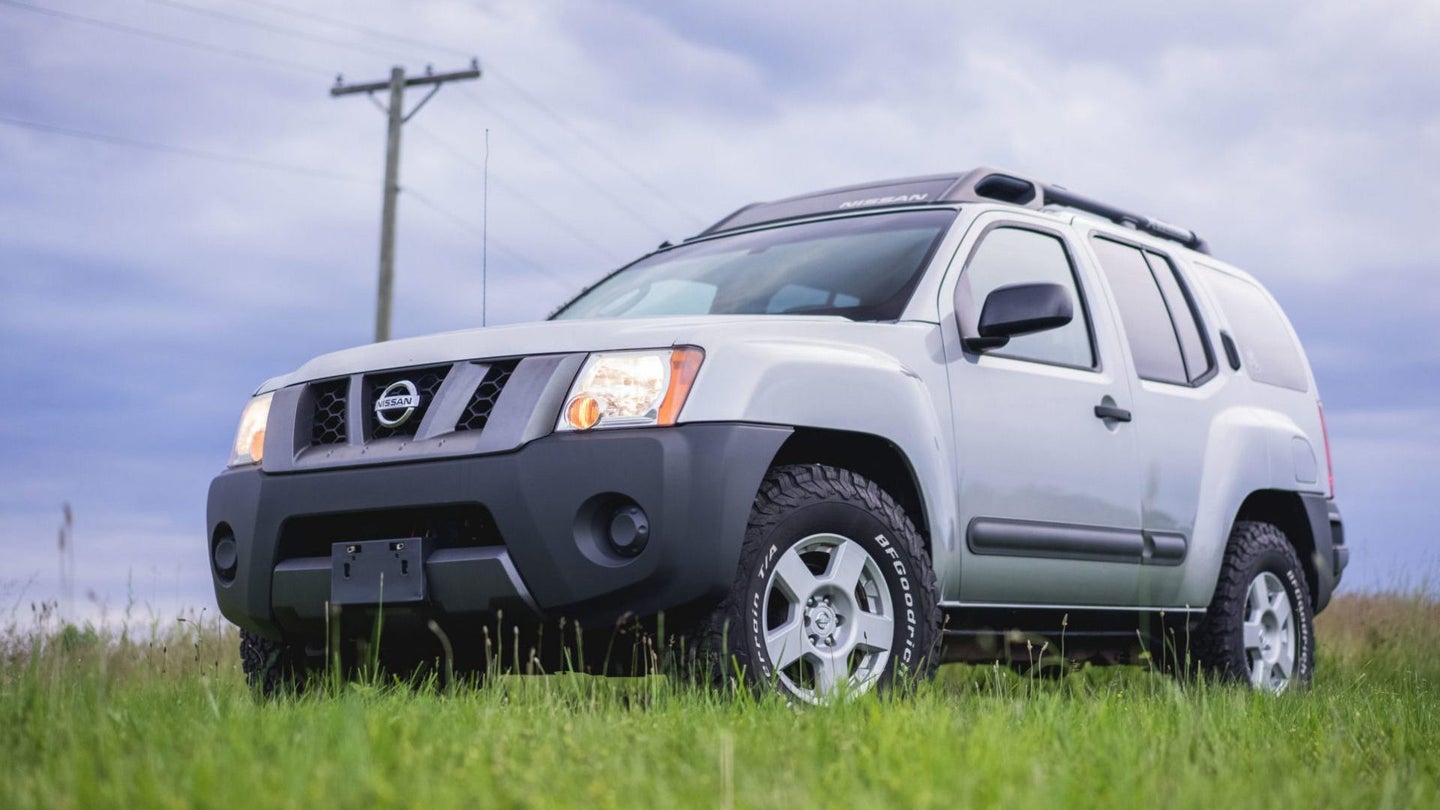 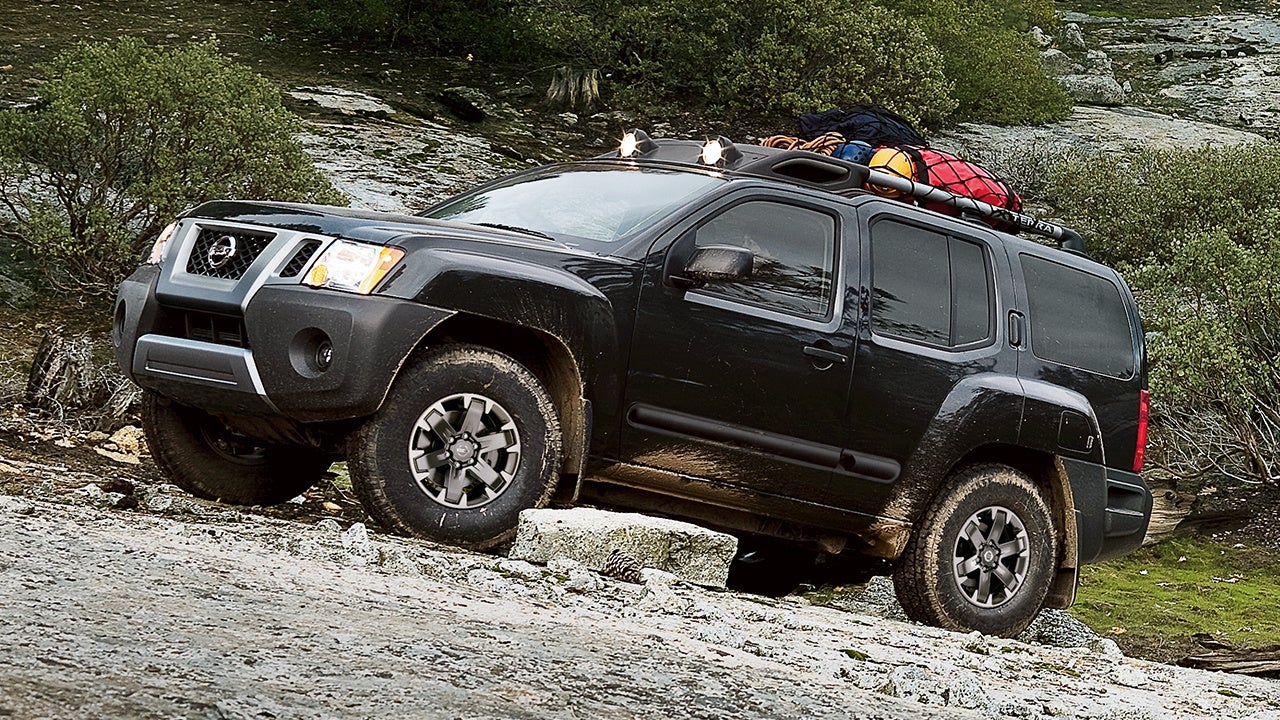