Last summer, the owner of a new 2020 Jeep Gladiator Rubicon took her truck for a romp through a mud puddle, resulting in an alternator failure that landed her at the nearest dealer for an emergency fix. There, a technician quoted her $3,000 to replace it and other parts, a sum the dealership who actually sold her the truck later disputed when it replaced the alternator for the cost of her warranty deductible.

But months later, a cascade of dangerous electric problems arose, one of which nearly caused a crash when the Gladiator's rear axle differential spontaneously locked up on the highway. And when she returned to the selling dealer for the repairs, she was informed that the other dealership who wanted to charge her $3,000 had also partly voided her warranty in Fiat Chrysler's system by claiming she'd "submerged" the truck in mud, leaving her on the hook for a new axle, new batteries, and more. Here's what happened after that.

JeepGladiatorForum user Gladiatrix—real name Cara—tells us she spent nearly six weeks fighting with Jeep, going back and forth between dealers and FCA itself on the phone. In that time, she says she never received an email, letter, or any other form of documentation related to the debacle, be it a copy of FCA's warranty policy or evidence confirming Russell Westbrook Jeep—which gave the $3,000 repair quote—altered her warranty.

After getting fed up with FCA and its dealers, Cara took her truck home and began researching fixes of her own, which she discovered in the form of a sensor bypass. She tells us her Gladiator's rear axle, which began unexpectedly locking on its own, now works normally, though she still has issues with the engine's stop-start system that will apparently require both the Jeep's batteries to be replaced.

"Still debating what the heck is the next step in this crazy situation but for now I'm so happy to have my Gladiator back," Cara told The Drive.

But while the Jeep is back on the road, this story has numerous loose ends, both for Cara and Jeep customers at large—multiple commenters told us her tale of woe has made them reconsider buying Gladiators. They're worried driving Jeeps as they're advertised could put them in similar spots, with electrical or mechanical problems almost out of the gate and no warranty to rely on. Obviously, Jeeps aren't waterproof and shouldn't be treated as such, but when a large part of your marketing images relies on people believing they can go anywhere in a Wrangler or a Gladiator, those two things will inevitably come into conflict.

These concerns may be compounded by the inconsistent service quotes given to Cara, which could impact customers' faith in the Jeep dealer service network. Both Cara and her fellow FCA vehicle owners cast suspicion on Russell Westbrook Jeep in particular, which multiple Google reviewers accuse of trying to sell unnecessary service and overpricing parts.

Additionally, some have questioned whether Cara has been completely straightforward about how her vehicle has been treated. Gladiators' (and Wranglers') alternators are located fairly high in their engine bays, and it'd take some effort to "submerge" one as Cara was accused of doing by Russell Westbrook Jeep. Cara herself did not answer when we asked whether the driving depicted in her forum post was the most extreme she undertook in the truck—we've sent a few follow-up questions and are waiting on a response.

We're at a similar roadblock with FCA and its dealers; the automaker itself has not yet returned our requests for clarification on warranty policy, and Russell Westbrook Jeep directed us to an answering machine. Given the evident power of a Gladiator owner's cautionary tale to chip away at Jeep sales, though, silence doesn't seem to be working in either's favor. 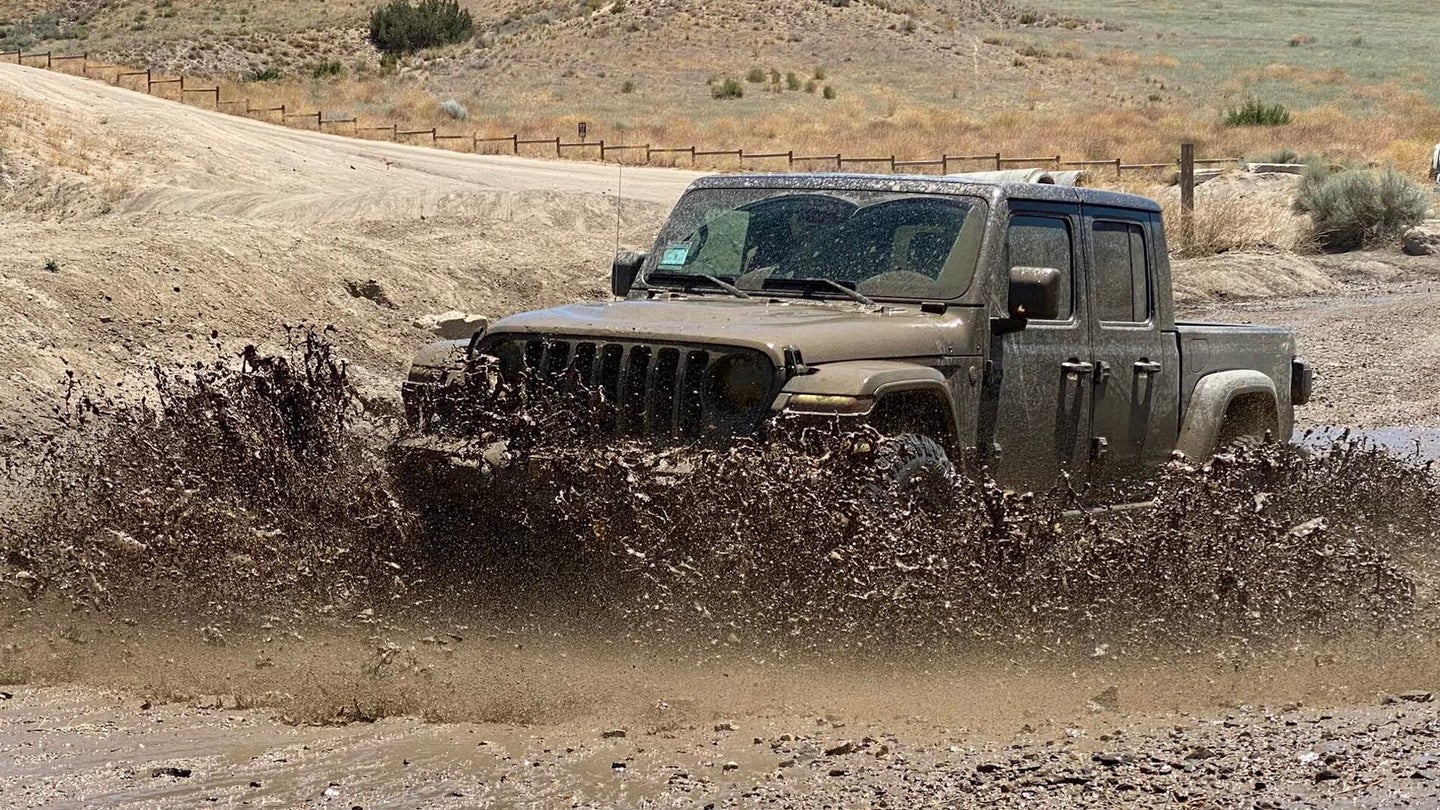 Isn’t that kind of what it’s built for? 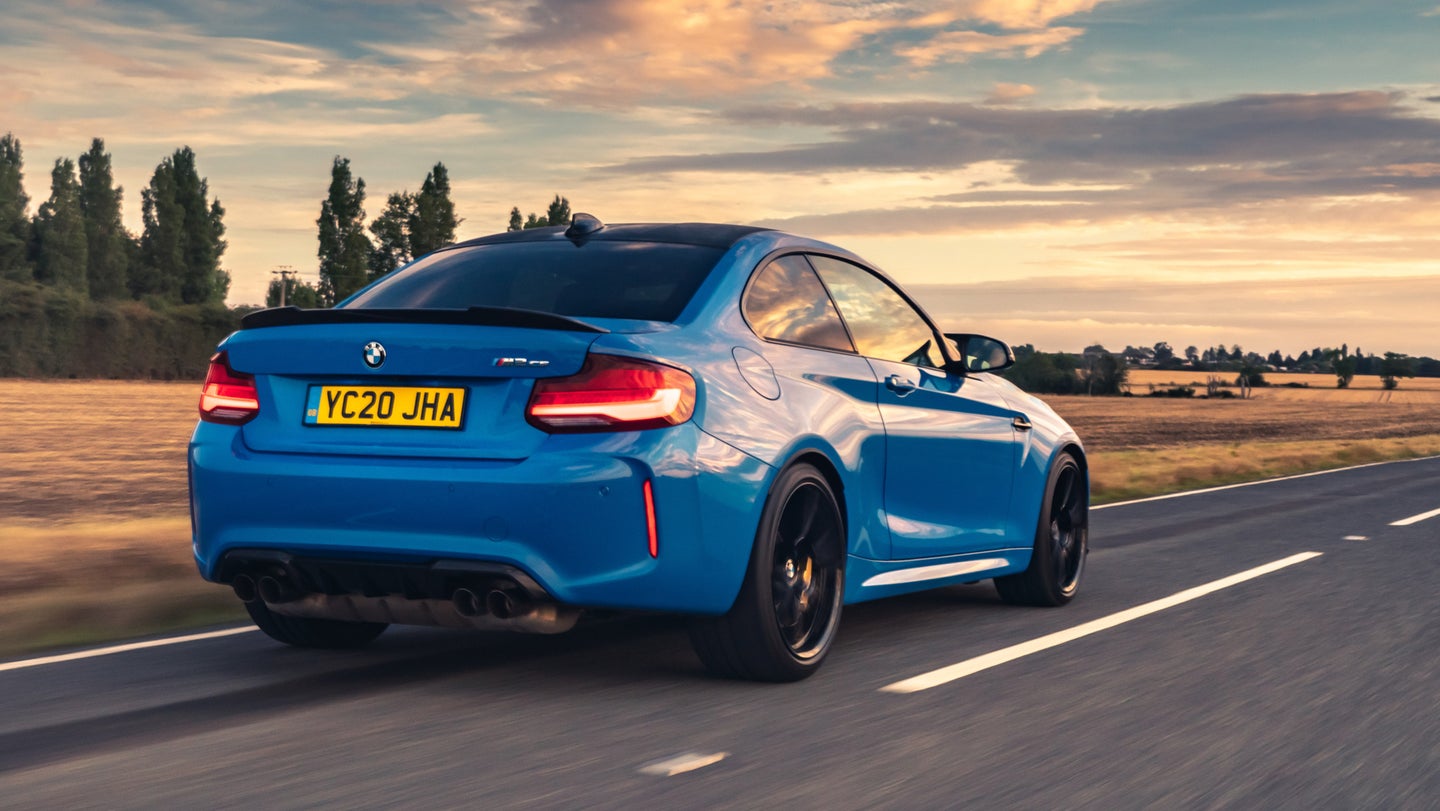 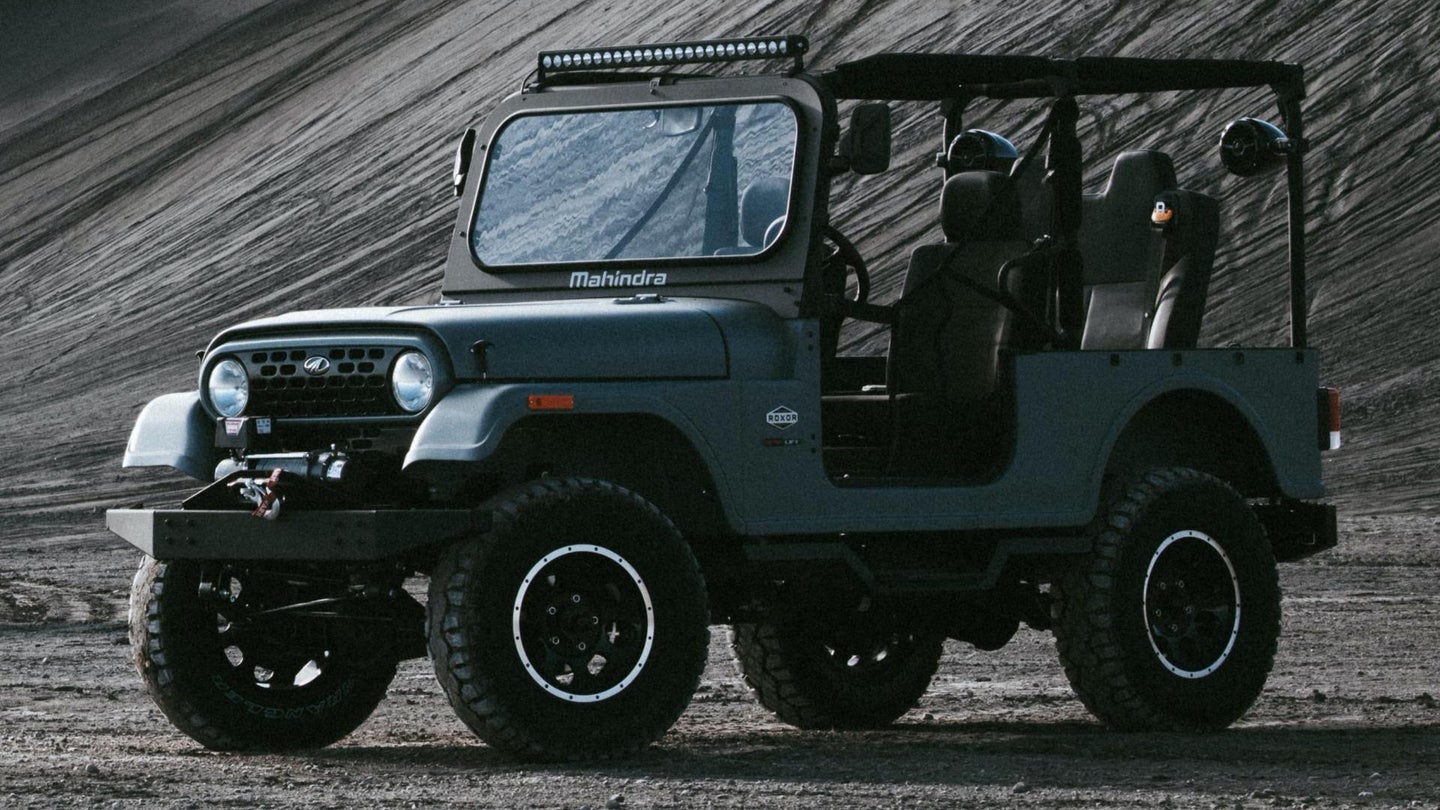