As part of an invitation-only event celebrating the launch of Koenigsegg's first Australian dealership in Melbourne, the hypercar maker released a teaser image of its successor to the 278 mile-per-hour Agera RS. Since the plug-in hybrid Regera is already sold out, this will be the only new Koenigsegg available to potential Australian buyers.

We can see that the new car will sport a big, GT-style rear wing and a rear end that pulls styling elements from the Regera and Porsche's 918 Spyder. Par for the hypercar-styling course, then.

The 1,360-horsepower Agera RS that this car replaces broke the production car top speed record in November averaging 277.9 mph two ways down Route 160 in Nevada. Just like movies, automotive sequels usually mean "bigger and badder" so expect Koenigsegg's next runway slayer to produce even more horsepower and possibly even more headlines than the Agera RS, likely with the help of some kind of electrification.

Despite news of that other Swedish automaker pulling out of the show completely, Koenigsegg's unnamed hypercar will make its official debut at the Geneva Motor Show in March 2019.

Beyond that, the Melbourne event also featured a black CCR and an orange CCX—the only two Koenigseggs currently in Australia, apparently—at a Cars and Coffee-type event.

According to Nicholas Batzialas, director of import partner Prodigy Automotive, "The official launch of Koenigsegg has ignited a passion and released pent-up demand in the Australian and New Zealand market. We are under no illusions when we say the Oceanic market will be one of the biggest in the world for Koenigsegg and the initial interest and order activity we’ve already experienced in these first few days is a testament to this." 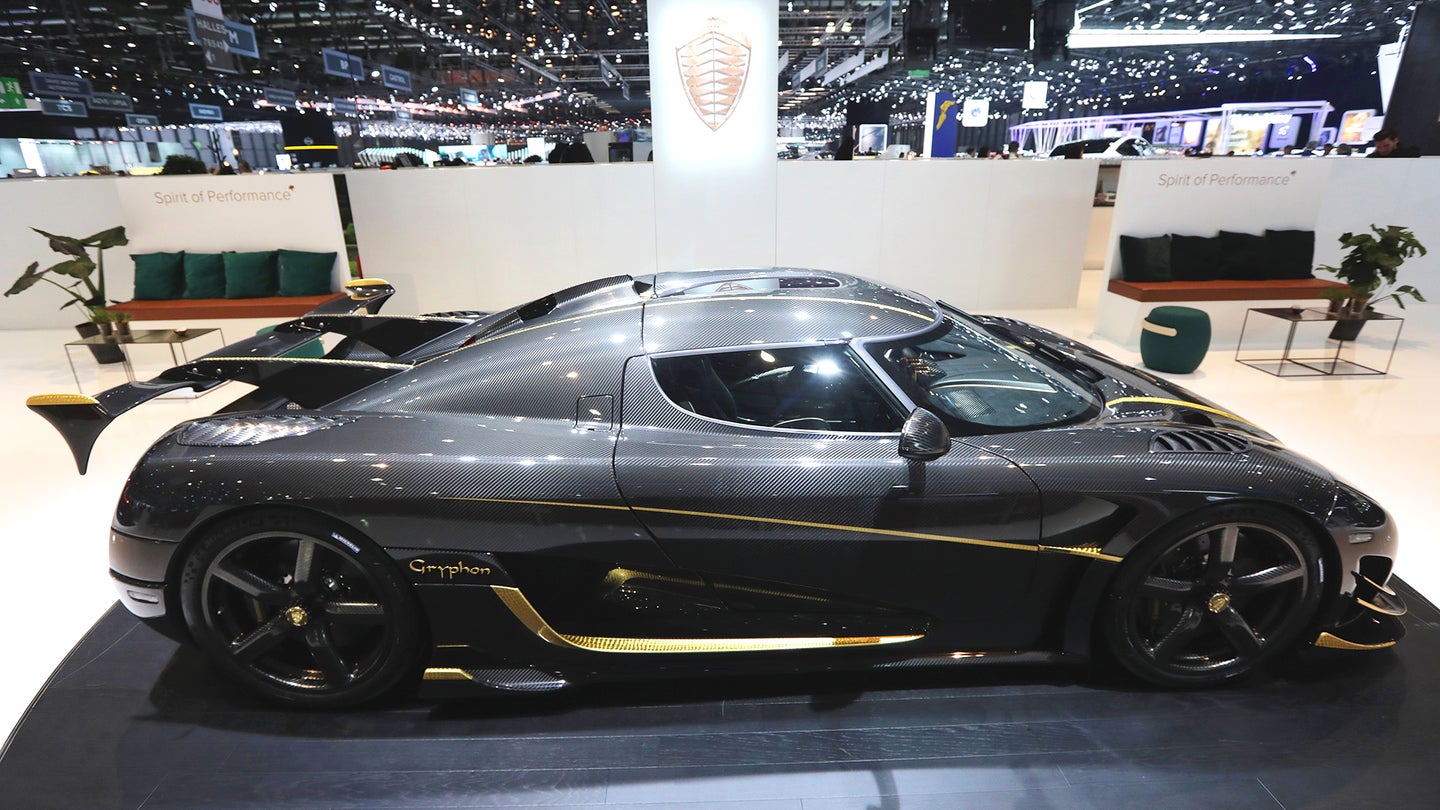 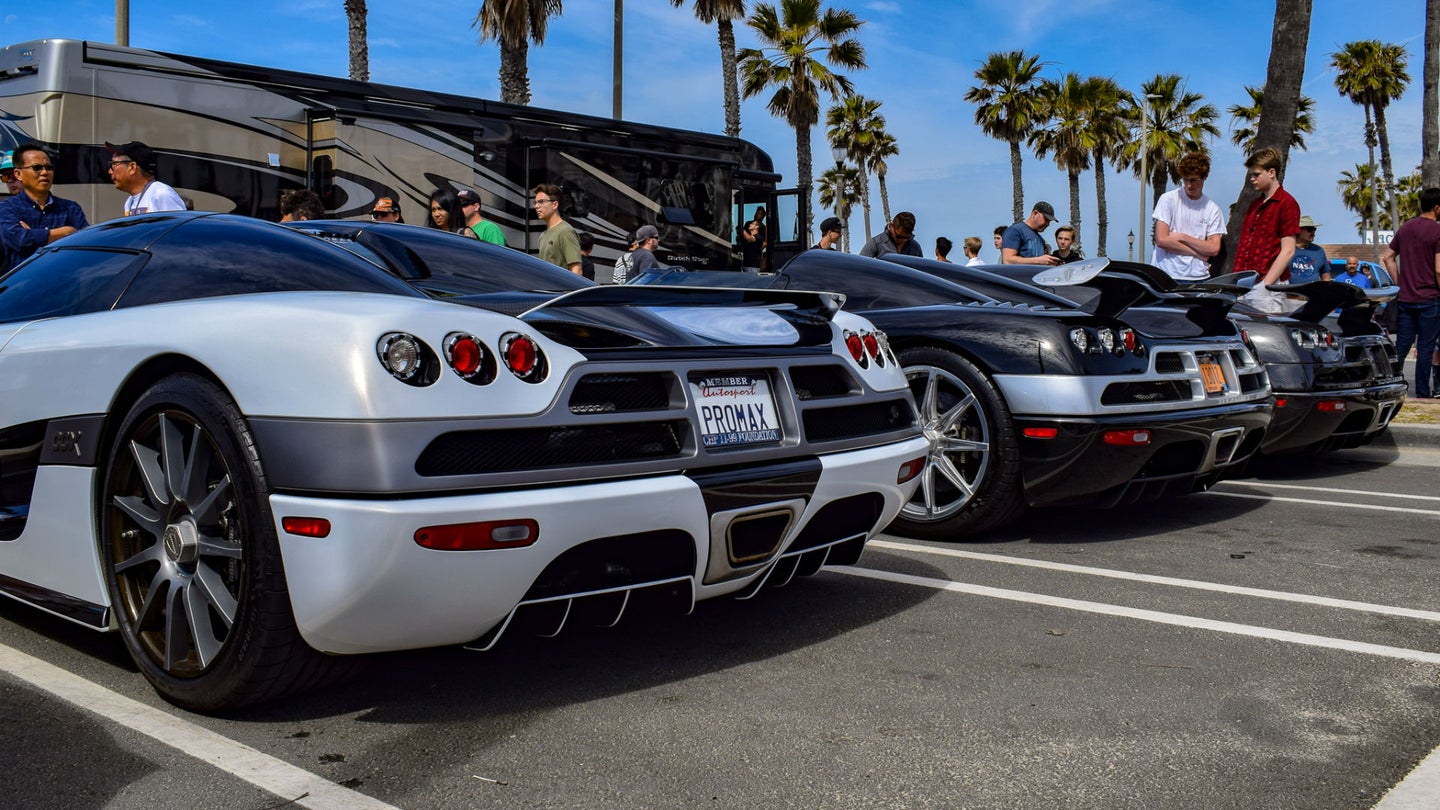 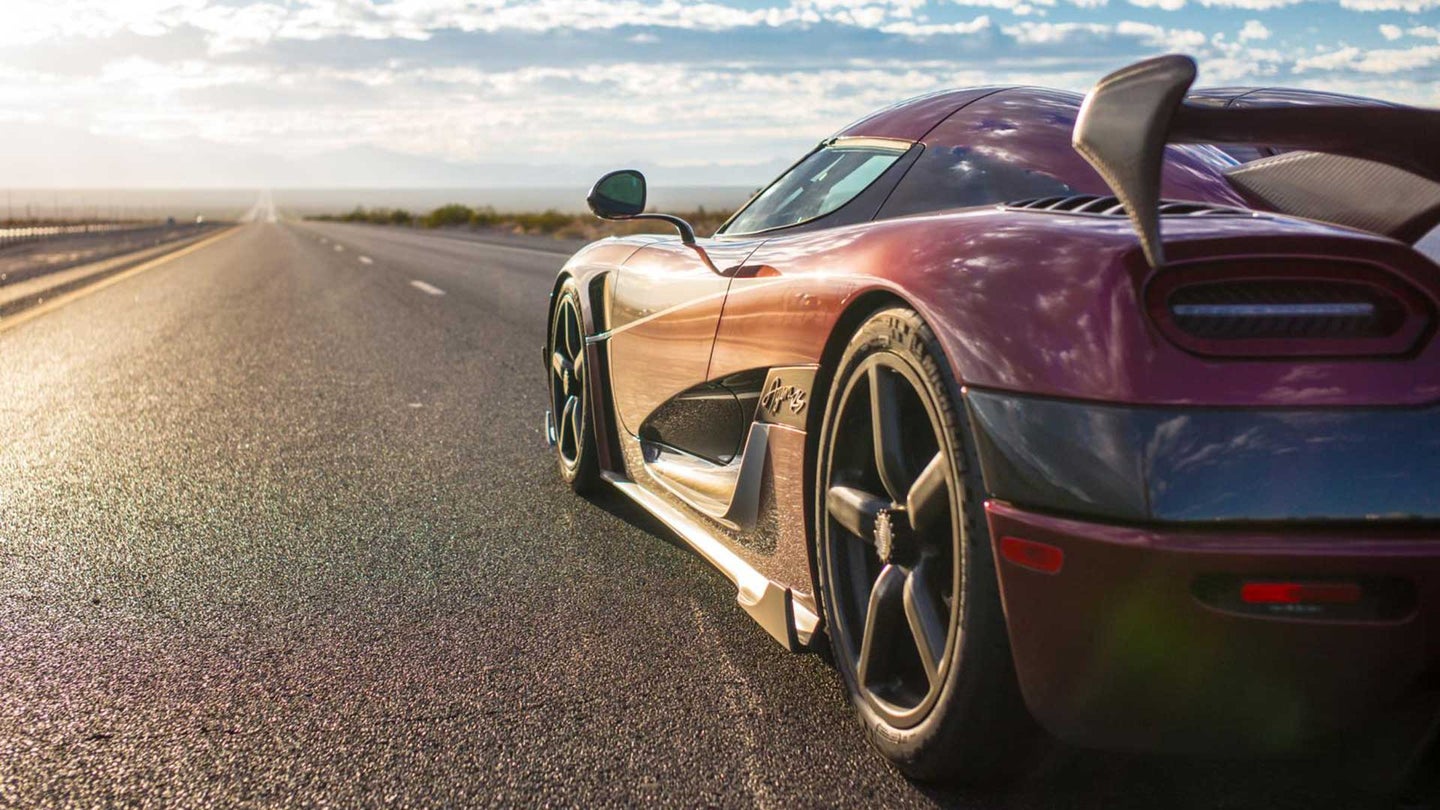 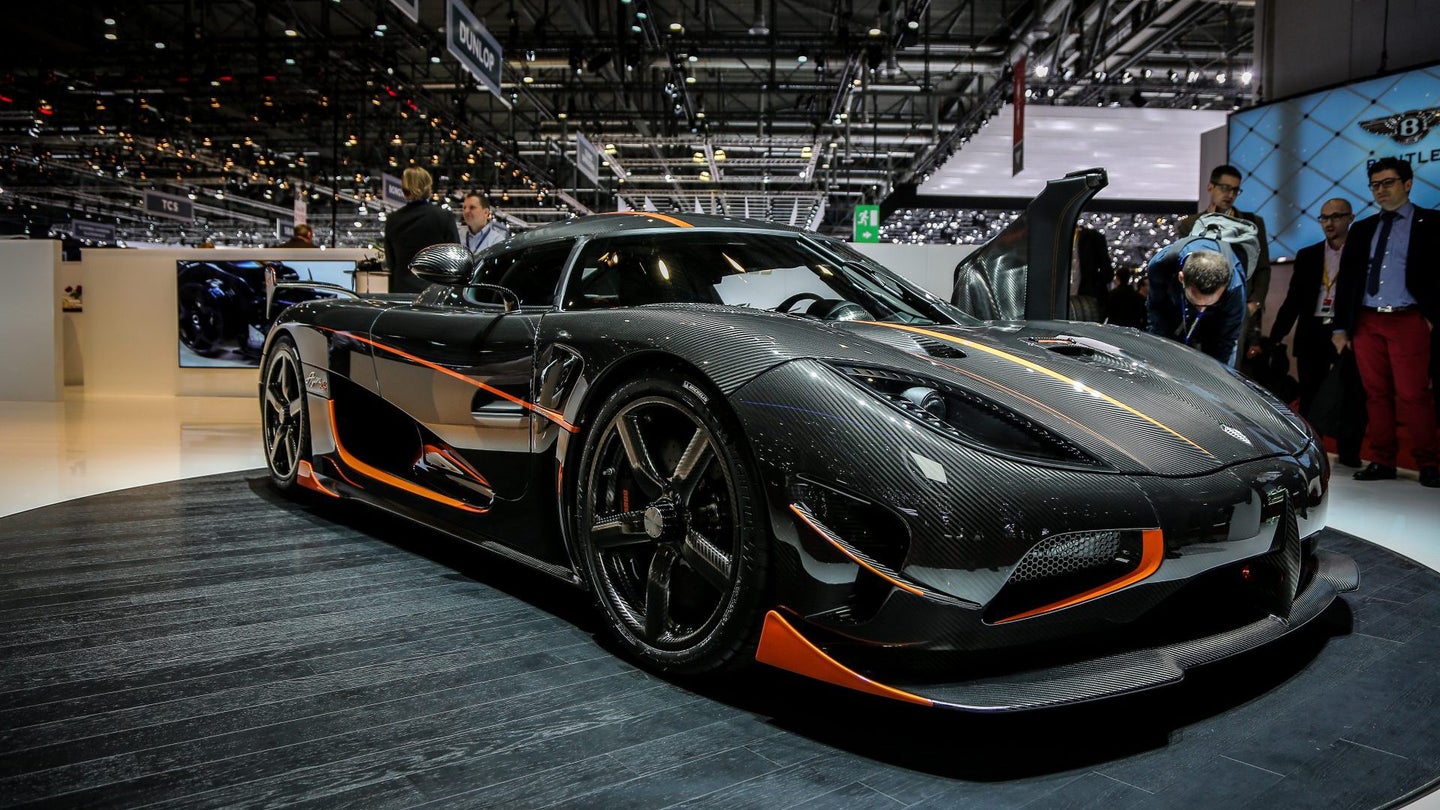 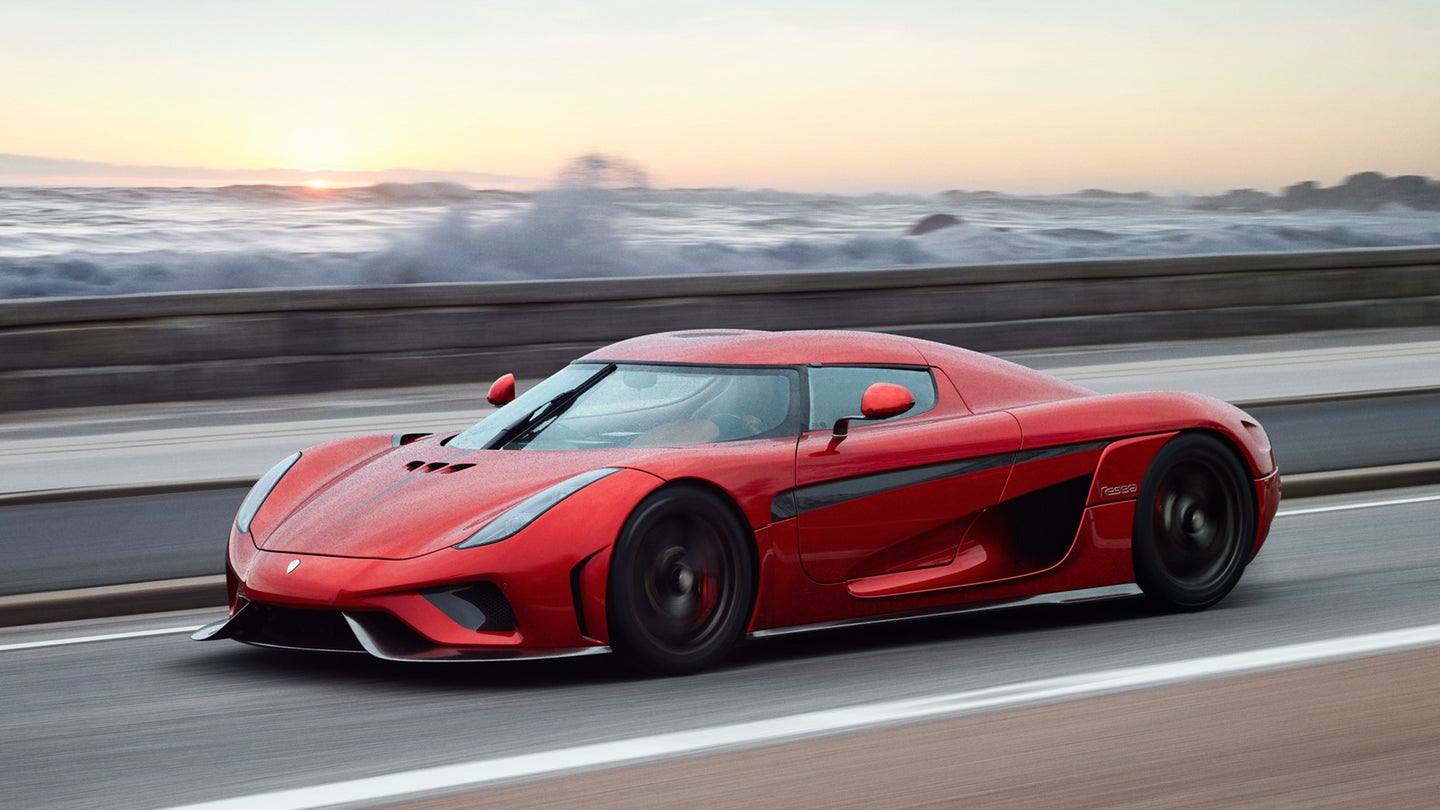