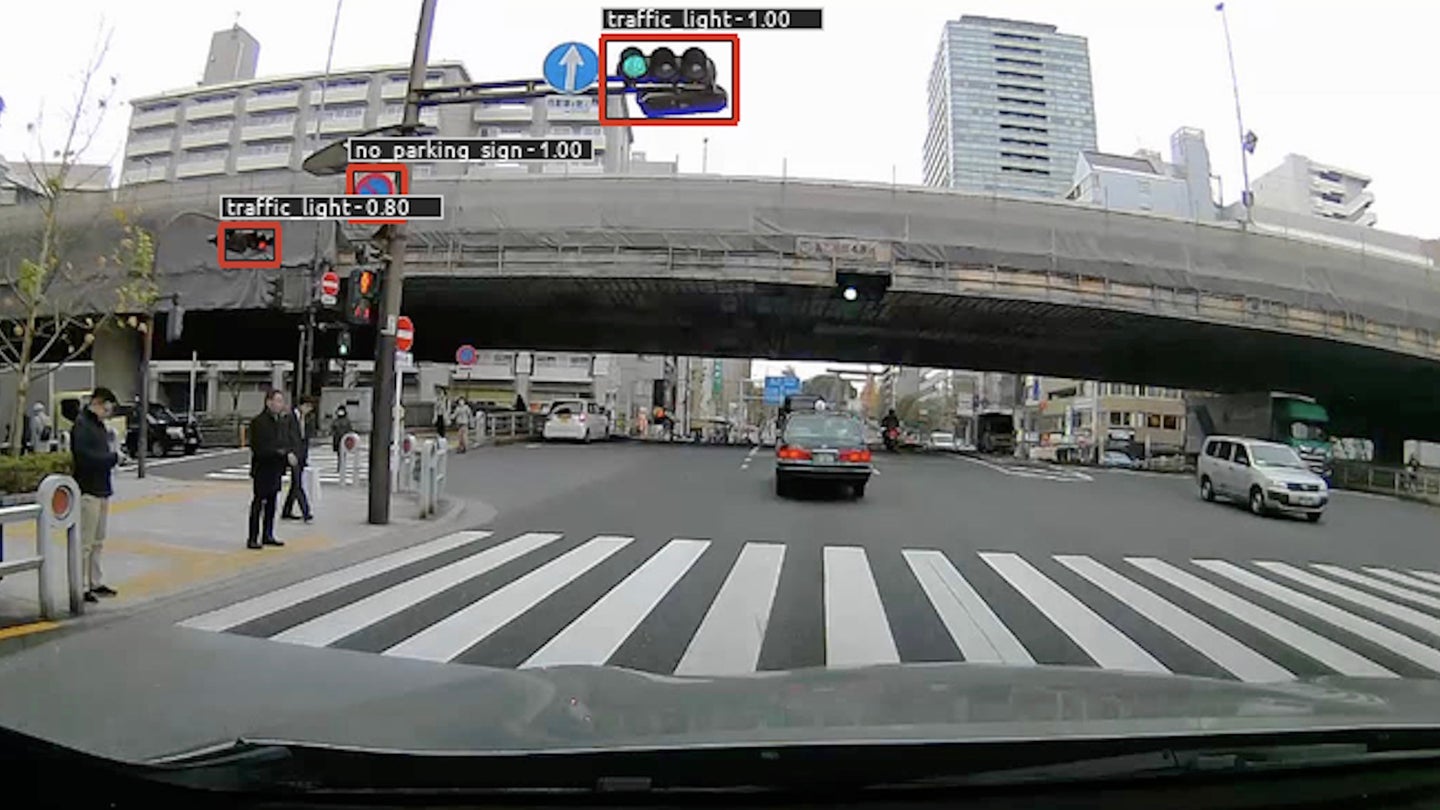 About a month ago, when Toyota Research Institute-Advanced Development announced a massive open-source Autonomous Mapping Platform (AMP), it wasn't entirely clear how the ambitious plan would all come together. Collecting data from the 10 million cars Toyota sells every year, bringing in other forms of data, and turning it all into a high-definition map that can update itself in real-time is a massive technical challenge even for a well-funded organization like TRI-AD. This week the "how" of the project became a lot more clear, as TRI-AD announced that the mapping startup Carmera would joint the effort as an ecosystem partner, starting with a proof-of-concept project in Tokyo.

[Disclosure: Carmera sponsored a party for The Autonocast (which I co-host) at CES this January, paying for the venue and refreshments.]

Though not exactly a household name, Carmera has been developing a strong reputation in the autonomous drive technology sector for its strong mapping technology and unique data collection techniques (Voyage's Oliver Cameron recently called them "the best mapping startup in the world"). I first got to know Carmera through a conversation I had with their CEO Ro Gupta on The Autonocast last year, and was struck by their unique approach to a business that is traditionally requires large dedicated fleets of lidar-equipped mapping vehicles mapping comprehensively. Instead Carmera partnered with existing professional fleets, providing fleet management and other services in exchange for live map data, and focused on creating the real-time "change layer" rather than making base maps of the entire known universe.

This approach made Carmera a natural fit for AMP, which focuses on urban and local roads rather than the highways where high-def mapping is already quite reliable. "“Currently automated driving map development relies on highly expensive specialized mapping vehicles deployed in limited numbers, and a lengthy manual process for reliable HD map creation," says Mandali Khalesi, VP of Automated Driving at TRI-AD. "We are currently investigating how to automate the generation of high definition (HD) maps on all roads, and that can be used for automated vehicles globally. In order to reach that goal, in a way that is affordable for the industry and accessible for any software developer, we want to be able to automatically build an actual lane-level road network (not just extract road features) from anonymized mainstream camera data."

This is exactly the kind challenge that Carmera was built for, Gupta explains. "TRI-AD understands, and we have for a while, that having lidar on every car is not really realistic. This is all consumer-grade camera-based, approaching HD levels of accuracy. They're also interested in aggregating and ingesting data from a wide variety of sources. As a startup that's exactly what we had to do in order to avoid the chicken and egg problem that arises from only using a customer's vehicles to map. Until autonomous vehicles are deployed in significant numbers, you are going to have to use lots of different sources of data to achieve real-time accuracy."

As a high-tech startup and believer in open-source solutions, Gupta also finds the open-source nature of the AMP project appealing. "If you look at the big players, everyone is happy to open source their tools because those are all commoditized and using them hooks you into their ecosystem," he says. "But big tech companies will never open-source their data. The fact that TRI-AD are willing to open-source data and not just tools is a big, big deal."

Though the two companies are currently focused on the proof of concept trial in Tokyo, Gupta says the fact that TRI-AD works on preparing advanced technologies for production deployment is what really makes the project exciting. "We think it’s important to work with people doing real production and not just research and demos," he says. "The way TRI-AD thinks about things, it’s always how can we use this in every car around the world."