Worlds collide in the mapping space, bringing everything needed for 10 millimeter map accuracy under one giant roof. 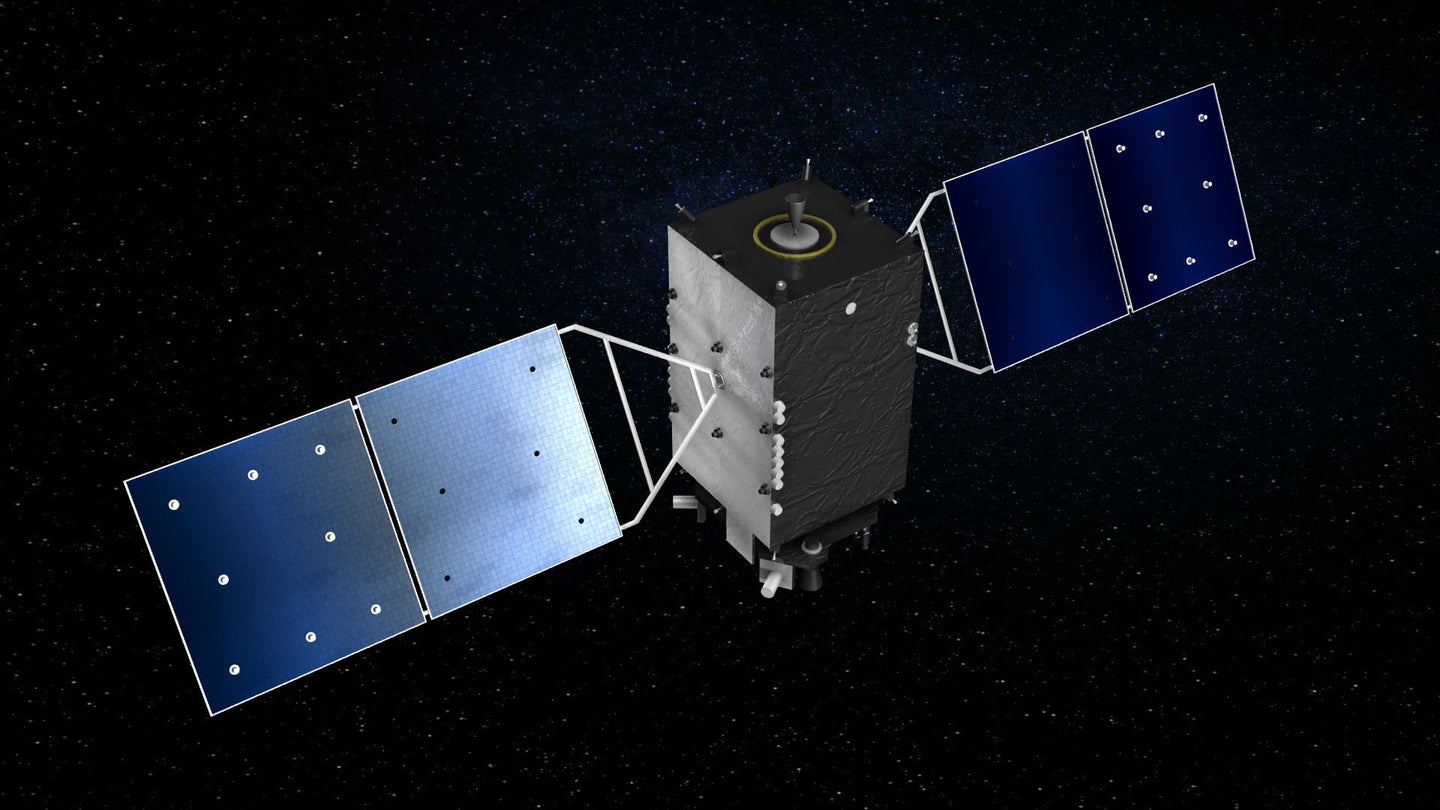 Maps are essential for any strategy. For autonomous cars, maps are the strategy. Away from the headlines, a global war is waged for interpretational jurisdiction in the mapping business:  Those who define the standards will reap the rewards.  At first glance, a relatively unknown Japanese company bought a little-known American outfit today.  Once you look at the bigtime backers of both, you quickly realize that this amounts to a shrewd power grab, and a major re-draw of the mapping space.

Today, Japan’s Dynamic Mapping Platform Co., Ltd (DMP) announced the impending takeover of  Canada-born and US-based Ushr Inc.  The deal was first announced by Japan’s Nikkei last night, and then followed by a press release coming from Mitsubishi Electric this morning. Why Mitsu? The Japanese electronics and electrical equipment Godzilla is the second-largest shareholder of DMP.  The  largest shareholder of DMP is INCJ, a consortium of every carmaker in Japan and most of the island nation's big mapmaking and surveying companies. Ushr is backed by none other than General Motors. Ushr’s 3D map data is the secret behind GM’s Super CruiseTM, the industry’s first true hands-free driving technology for the highway, which debuted in the 2018 Cadillac CT6.

Listening to Mitsubishi Electric’s 63-year-old, but eminently youthful CEO Takeshi Sugiyama this afternoon at the company’s HQ in downtown Tokyo, it quickly became clear who is pulling the strings in the marriage. “Both Ushr and Mitsubishi Electric are leaders in high precision maps,” Sugiyama told me, “our systems are a great fit, and the merger will help us establish a global mapping standard.”

If anyone is vertically integrated in this business, then it’s Mitsubishi Electric. The company built the satellites  for Japan’s Quasi-Zenith Satellite System that is the backbone of the country’s own GPS, it also provides the many earth stations that add augmentation necessary for positioning data down to the centimeter, along with the boxes to ingest the data. Their system excels in the steep urban canyons of Japan’s monster metropolises, where regular GPS often fails. “With our system, the blue dot is where you really are,” grinned Sugiyama.  The European partner of the Japanese/American mapping axis is Bosch in Germany, which formed a joint venture with Mitsubishi Electric.

Today’s announcement comes on the heels of another gutsy mapping move. Two weeks ago, Toyota’s high-tech spinoff TRI-AD announced plans for an open source mapping platform, free for everyone on a give and take basis. When I asked Mitsubishi Electric’s spokesfolks how the new mapping-marriage fits in with Toyota’s libertine tendencies, I received no answer, but a big smile.

In somewhat related news, there is hope that the weather no longer will rain on the self-driving parade. While at Mitsubishi Electric, I received a quick glimpse of a system that promises to overcome an all too common problem bedeviling both self-driving cars and old-style analog drivers: Rain and fog can render human vision useless, and it can completely confuse the computer. The elements can even make expensive LIDAR fail. Mitsu-researchers Hiroi Kimihiko and Ryota Sekiguchi combined the inputs of common car sensors to see through pea soup and downpours. Their proof of concept currently runs on a PC-class computer, but the two are confident that they will make the software perform on the less muscular ARM-based systems-on-a-chip favored in the auto business.  If your car wants to see clearly now (or rather in a few years when the system will be ready) talk to the Japanese..